Marquez has successful surgery, aims to miss just one race - The Race
Skip to content
MotoGP

Marquez has successful surgery, aims to miss just one race

MotoGP world champion Marc Marquez has undergone successful surgery this morning to have a plate installed on his broken right humerus following his high-speed fall during Sunday’s Spanish Grand Prix.

He is now in a race for fitness as he is targeting a return to action for the third round of the shortened 2020 MotoGP season at Brno in only two weeks’ time.

Marquez went under the knife this morning in Barcelona with MotoGP trauma expert Doctor Xavier Mir.

Initial reports are that he has escaped without damage to the radial nerve, something that caused serious concern in the hours following Sunday’s Jerez crash.

The Race understands that Marquez is aiming to miss just one race and return to action at the Czech GP on the August 7-9 weekend.

That seems a huge ask given the forces placed on the bone in his right upper arm under braking.

Speaking ahead of the surgery, Dr Mir told Italian TV: “It is too early to say about recovery time. First you need to repair the join and make sure that the bone is well drained.

“The priority is obviously to avoid any radial nerve problems, but it seems that is not the case.”

HRC will not replace him for this Sunday’s second Jerez race, with younger brother and MotoGP rookie Alex Marquez set to be the sole representative for the factory Repsol Honda team at the Andalucian Grand Prix.

Speaking after the operation was completed, team boss Alberto Puig, himself no stranger to the challenges of recovering from surgery during his racing career, said he was delighted with the care that Marquez has received. 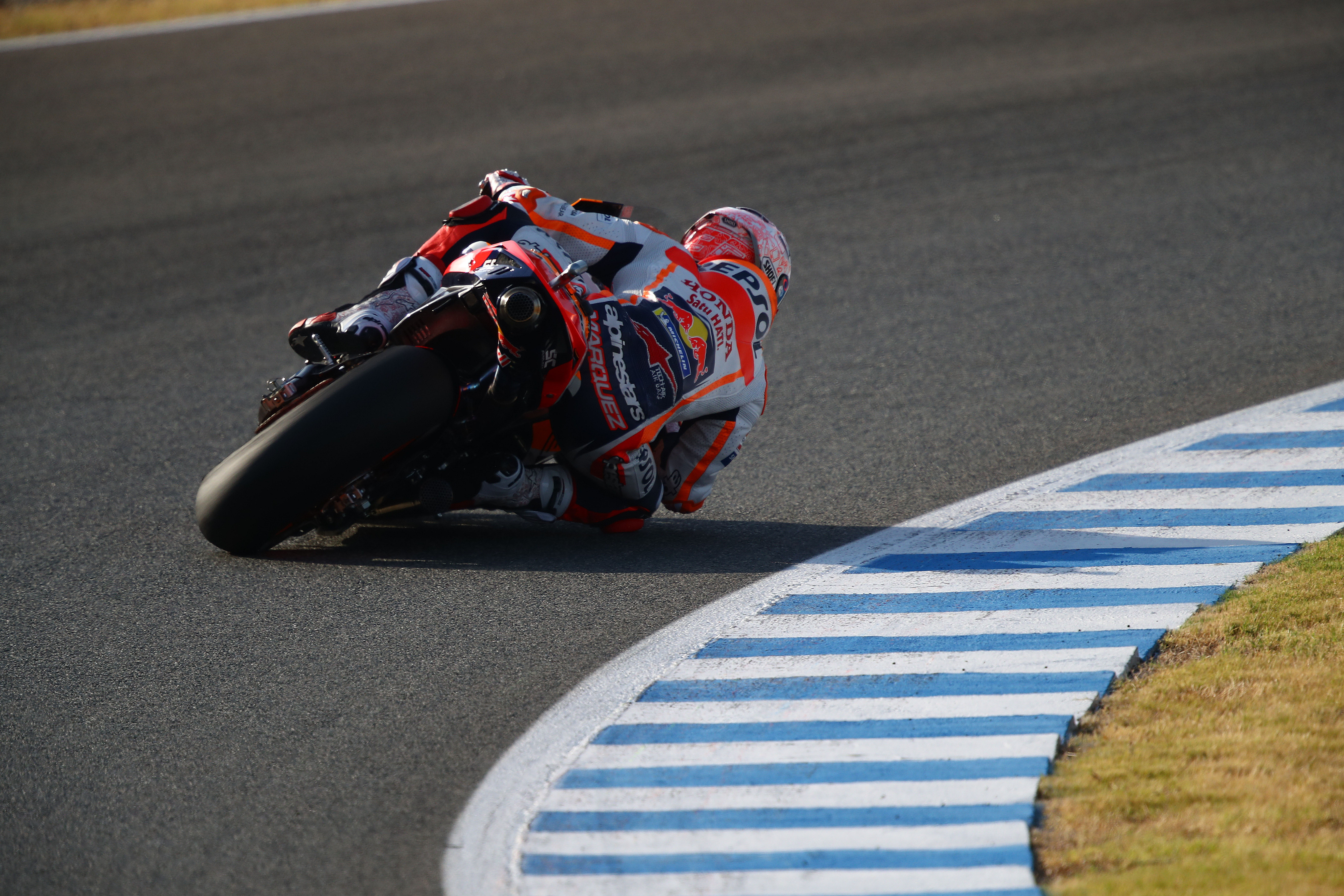 “Everyone who races in the world championship has the unfortunate possibility of getting injured and having to go to the operating room,” said Puig.

“Unfortunately, it was our turn and it was Marc who has had to undergo surgery.

“Marc will take some time to recover but we are happy with how everything has gone.

“Doctor Mir and his team have taken care of the entire situation since the fall and performed a successful operation.

“This gives the Repsol Honda team a lot of motivation, knowing it went well, but now we have to be patient to see how Marc recovers and to understand when he can return.” 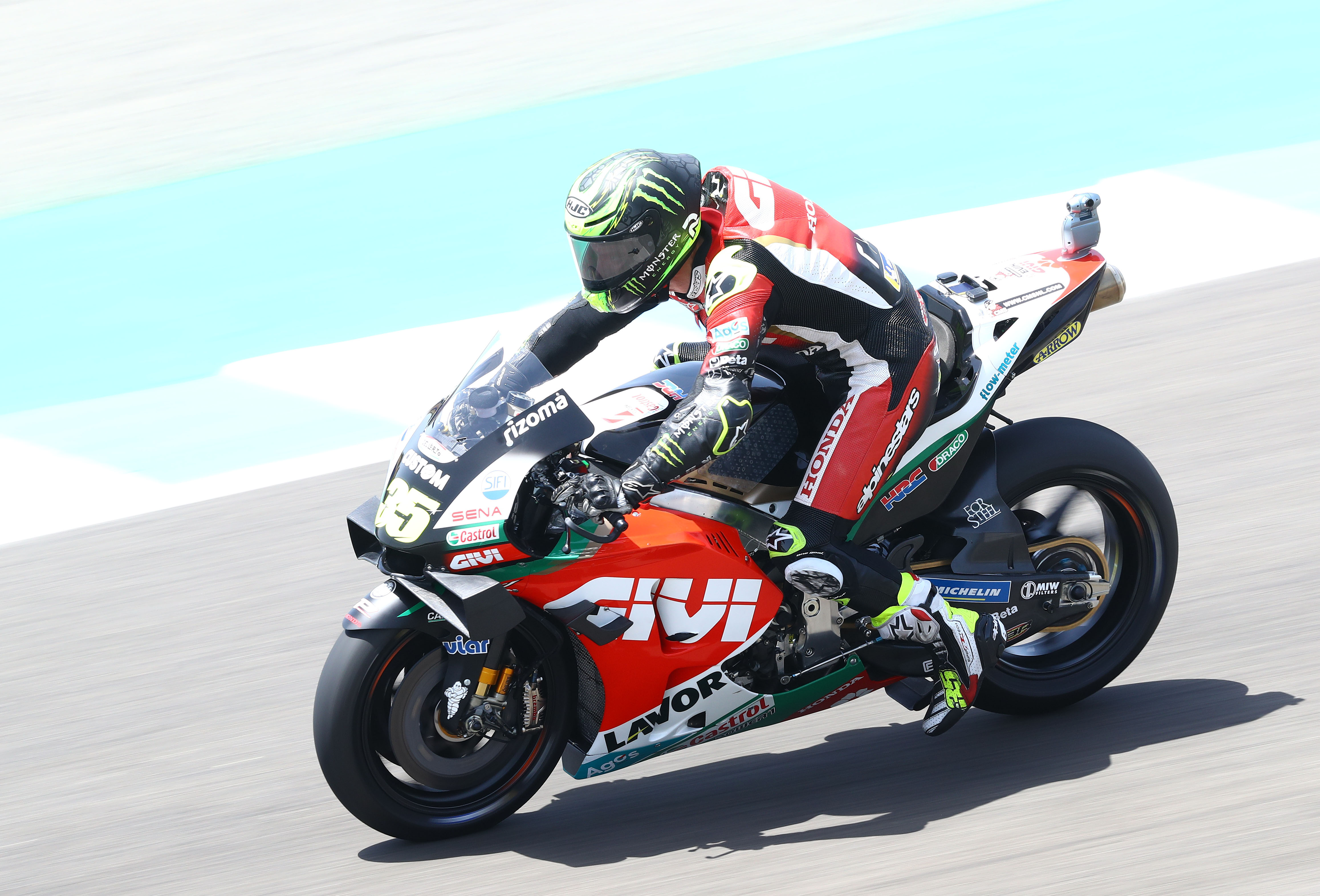 He also gave an update on LCR Honda rider Cal Crutchlow, who underwent an operation to have a small pin installed in his broken schaphoid as well.

Crutchlow had to sit out the Jerez opener following a warm-up crash, but intends to try to race in this weekend’s event.

“Cal Crutchlow also had an operation that went well and in principle, his intention is to test the wrist on Friday,” Puig added.

“We are optimistic about his participation in the grand prix.”