Is a title without Marquez worth less? Depends who wins... - The Race
Skip to content
MotoGP

Is a title without Marquez worth less? Depends who wins…

With just 13 races instead of the scheduled 20, compressed into a matter of months and mainly running in Spain, some had suggested that the 2020 season would always have an asterisk next to it. Would this title really be ‘worth’ as much as a ‘normal’ one?

“I do not think that whoever wins the championship will be completely satisfied. Or should not be, knowing that the number one rider has not been fully present” :: Alberto Puig

Now with the absence of Marquez for at least the upcoming Andalucian GP at Jerez, and likely more races beyond that despite his bold personal target of a return for round three in the Czech Republic, another factor has been added into the mix of that debate.

And one person has been adamant about how they feel the championship will be regarded by the history books.

“I do not think that whoever wins the championship is [will be] completely satisfied,” he told Spanish TV, “or should not be, knowing that the number one rider has not been fully present.” 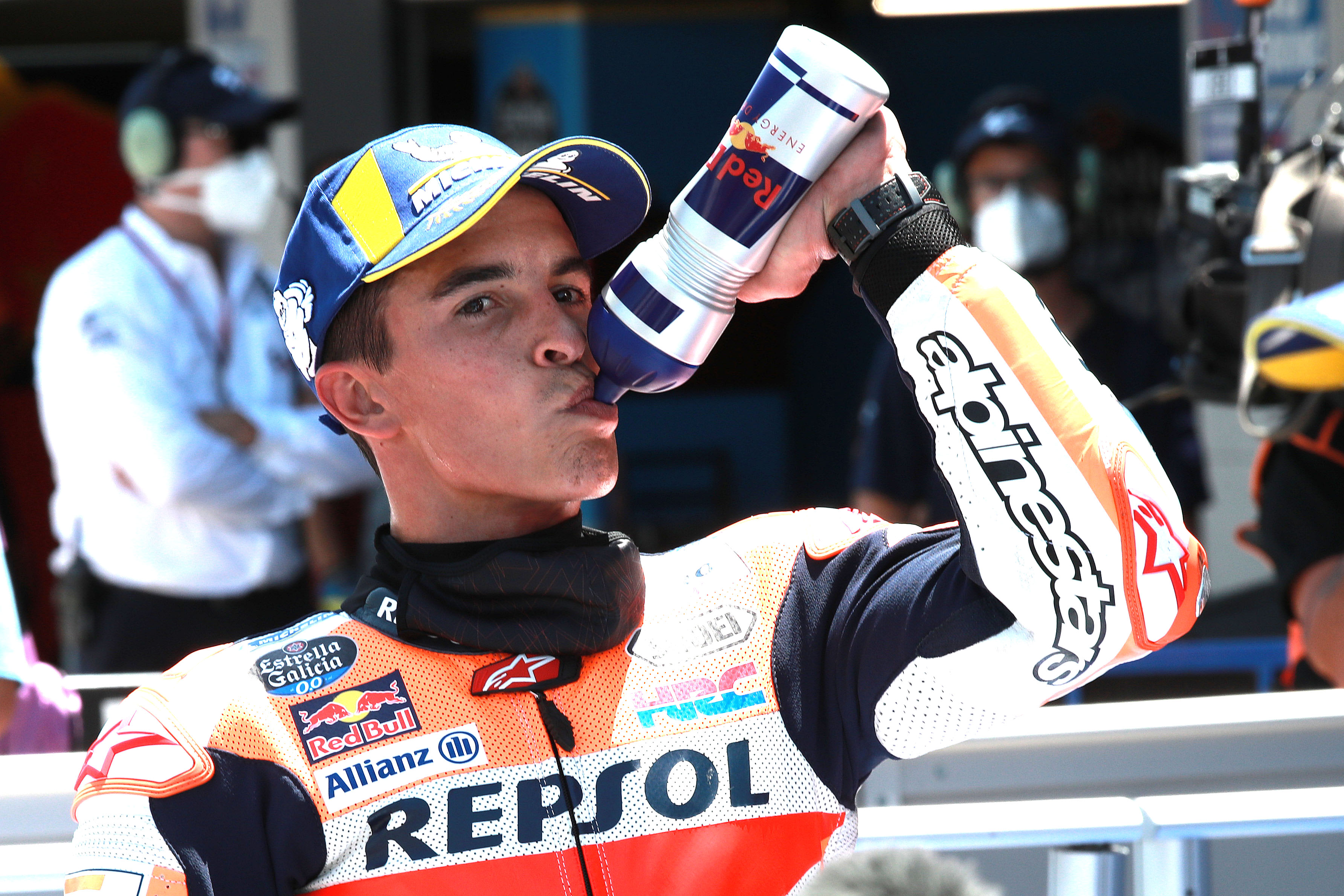 Since the restart calendar was first announced in June, I’ve envisaged the eventual championship winner going into the history books in one of three ways, but Marquez’s injury might complicate matters should it take him time to recover.

Option one was my most likely scenario: Marquez would win world title number nine, his seventh in MotoGP out of eight attempts and his fifth in a row. It would cement his place as one of the all-time greats, and it would be hard to say given his track record that it would be counted as any less in the future even if it was won over fewer races than his other crowns.

James Hunt and Kevin Schwantz are remembered as champions in their own right, but there’s also always going to be a caveat

It’s most probable now that that isn’t going to happen, of course. That doesn’t mean it won’t happen though, and should he pull off something even more miraculous than his incredible save in Sunday’s race and become 2020 champion despite this injury then even the most diehard Valentino Rossi fan would be hard-pressed to deny we’d have witnessed one of motorsport’s greatest ever feats.

The second option I imagined for this season was that one of the racers who have, in all fairness, been the supporting cast to the Marc Marquez Show in recent seasons would take the top spot. And that scenario has become a lot more likely now. 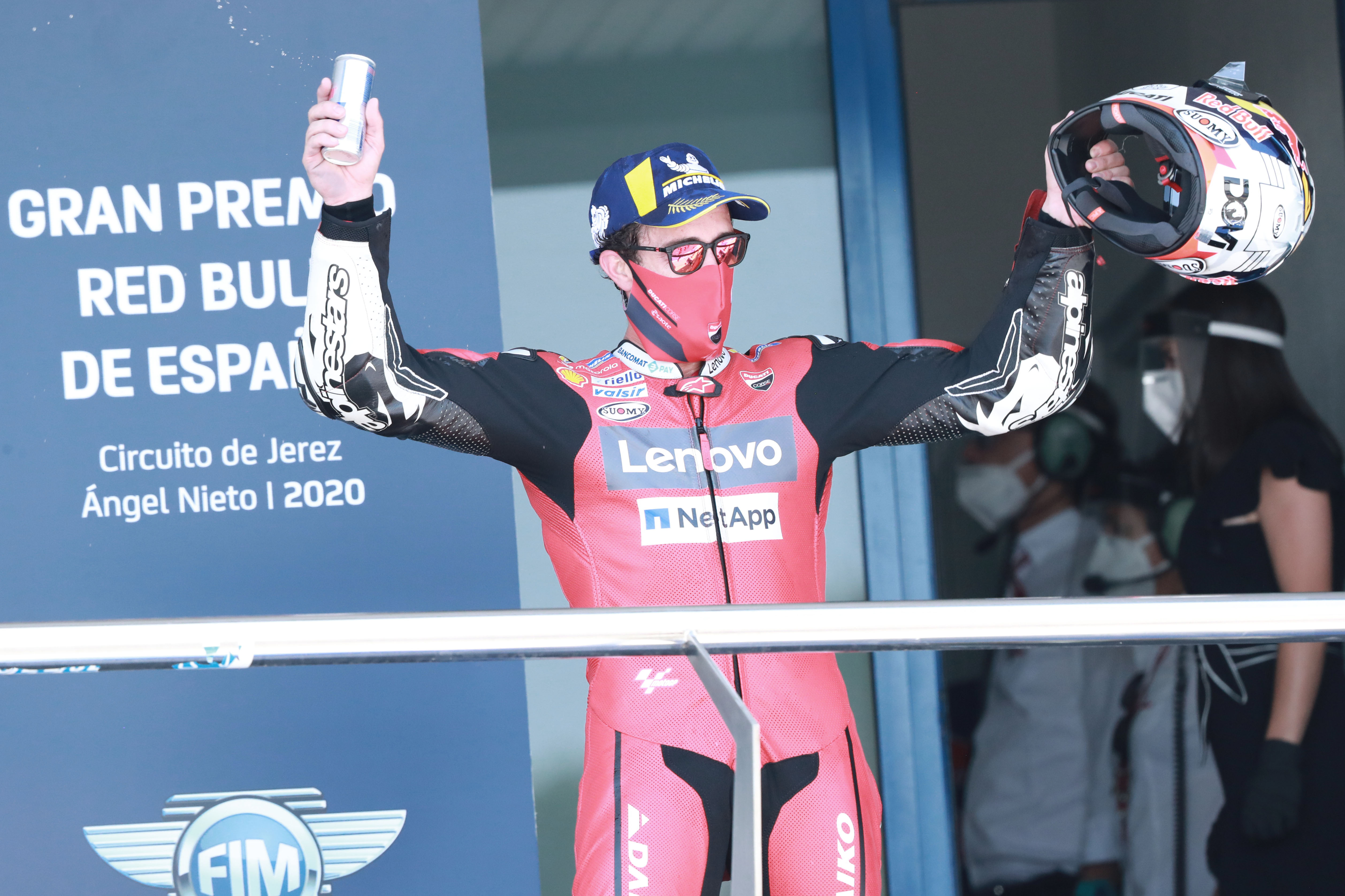 Andrea Dovizioso in particular is the most likely victim of this trap, although it could also be a fate that befalls Maverick Vinales or even to a lesser extent Valentino Rossi.

Should they take title success in an abridged season (and now one with Marquez compromised as well), then they run the very real risk of always having a ‘…but’ after their names in 2020’s entry in the history books.

Think James Hunt lifting the 1976 Formula 1 crown after Niki Lauda’s terrible accident or Kevin Schwantz finally winning the 500cc Grand Prix championship when Wayne Rainey crashed out of the title lead in 1993 and was paralysed.

Sure, both Hunt and Schwantz are remembered as champions in their own right, but there’s also always going to be the caveat that they won their crowns without beating the racer who was arguably the best in the world at the time in a full-season head-to-head. 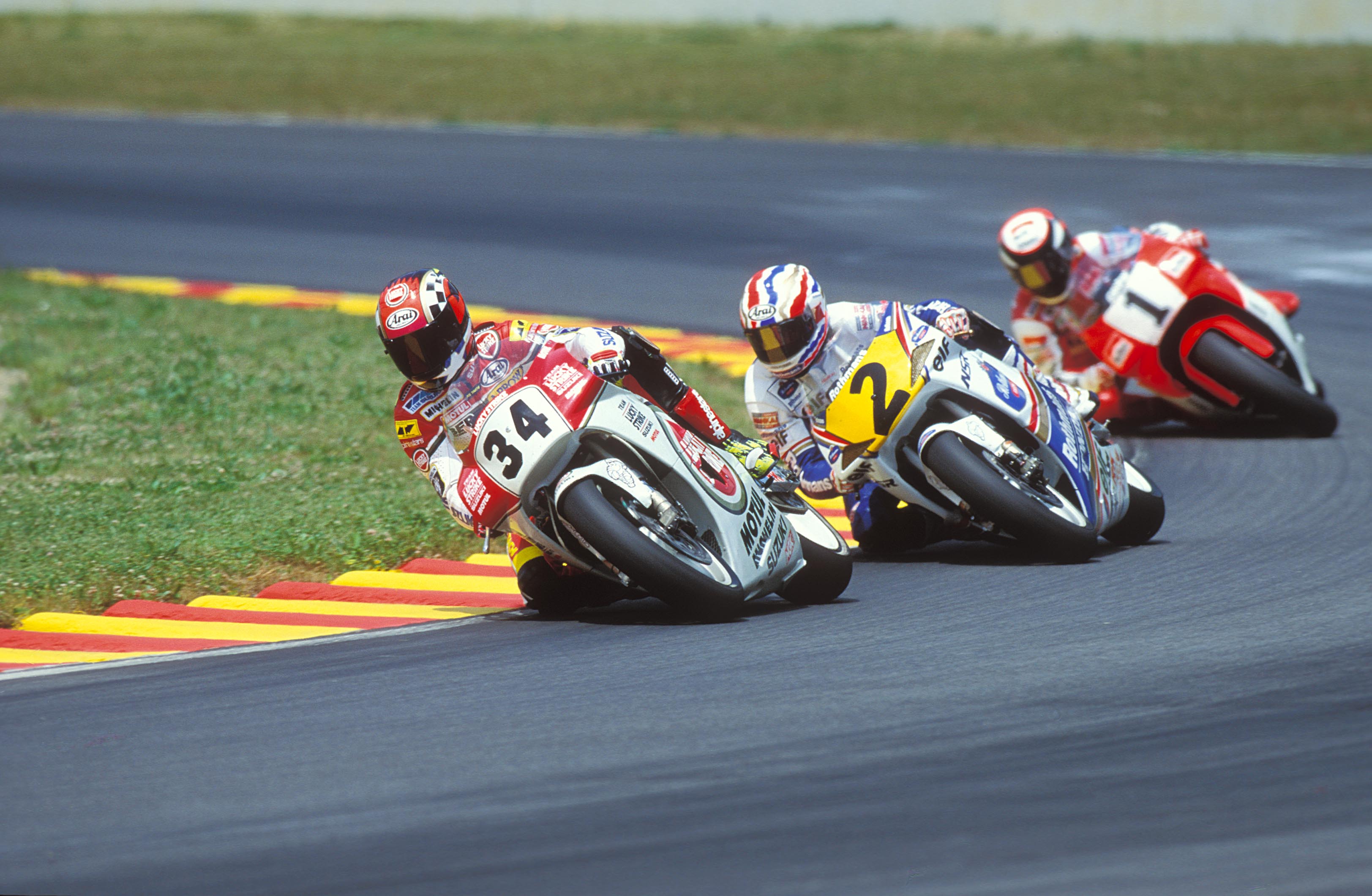 Option three, however, is perhaps the most interesting one – and in my eyes it’s the one that we’re most likely to see in 2020.

Traditionally, great MotoGP riders have a relatively short time at the top. Look back at the history books, and if you can dominate for eight years, you’re doing well.

Mike Hailwood, Giacomo Agostini, Mick Doohan, Rossi – all had fewer than 10 years being the absolute kings of the sport before age inevitably caught up with them and a young hotshot came along to dethrone them.

Marc Marquez might still be a baby-faced assassin, but arguably his time as the unchallenged champion is coming to an end.

And if one of his hotshot challengers should lift the 2020 title, then it won’t be seen as a year that always needs an explainer but rather the ending of an era and the beginning of a new one. 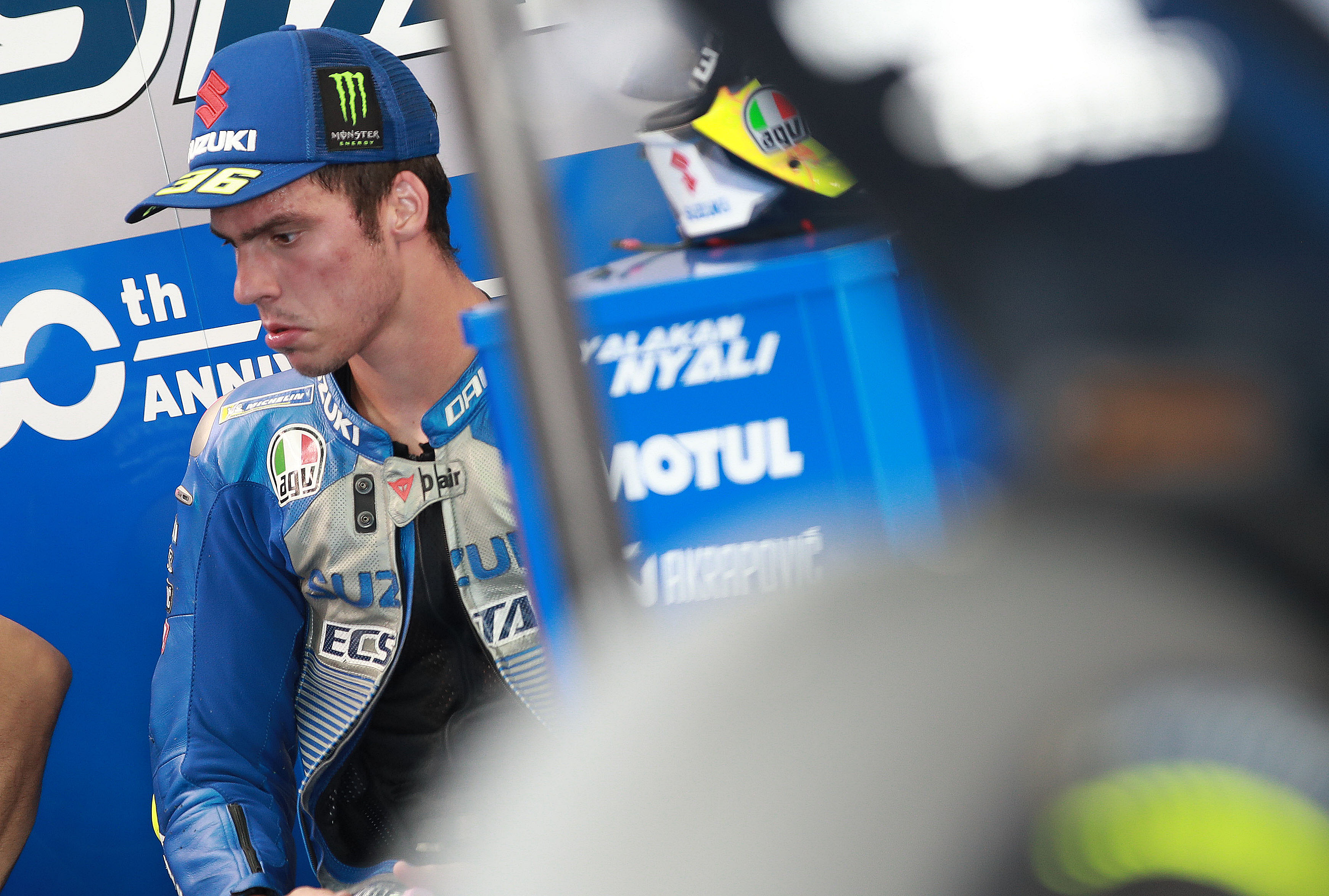 Fresh young challengers like Jack Miller and Joan Mir (pictured above) are surefire bets for future titles, and if one of them were to ensure that it’s their name on the 2020 trophy then it would perhaps herald a new dawn.

We might already have seen a glimpse of the future at Jerez on Sunday, too, when Fabio Quartararo rode off into the distance to take his first ever MotoGP win.

He’s already the first man ever to win on a satellite Yamaha and is progressing to the factory team in 2021. We might well be watching the start of something beautiful now that the year is finally underway.