Reigning MotoGP world champion Marc Marquez has had to undergo a second surgery on the right arm injury he sustained during the opening round of the 2020 championship at Jerez.

The Repsol Honda rider has had a second titanium plate installed in his arm after damaging the one originally installed ahead of his attempt to ride in the second round of the season.

He went under the knife today at Barcelona’s Hospital Universitari Dexeus, with MotoGP trauma specialist Dr. Xavier Mir performing surgery to replace the plate he originally installed days after Marquez was struck by his bike while challenging for the podium.

“Marc Marquez underwent surgery 13 days ago and today he returned to the operating room. The first operation was successful; what was not expected was that the plate was insufficient.

“An accumulation of stress in the operated area has caused the plate to suffer some damage, so today the titanium plate has been removed and replaced by a new fixation.

“The rider has not felt pain during this period. He has always followed the medical advice given and the feeling from his body. Unfortunately, an over stress has caused this issue. Now we have to wait 48 hours to understand the recovery time.” 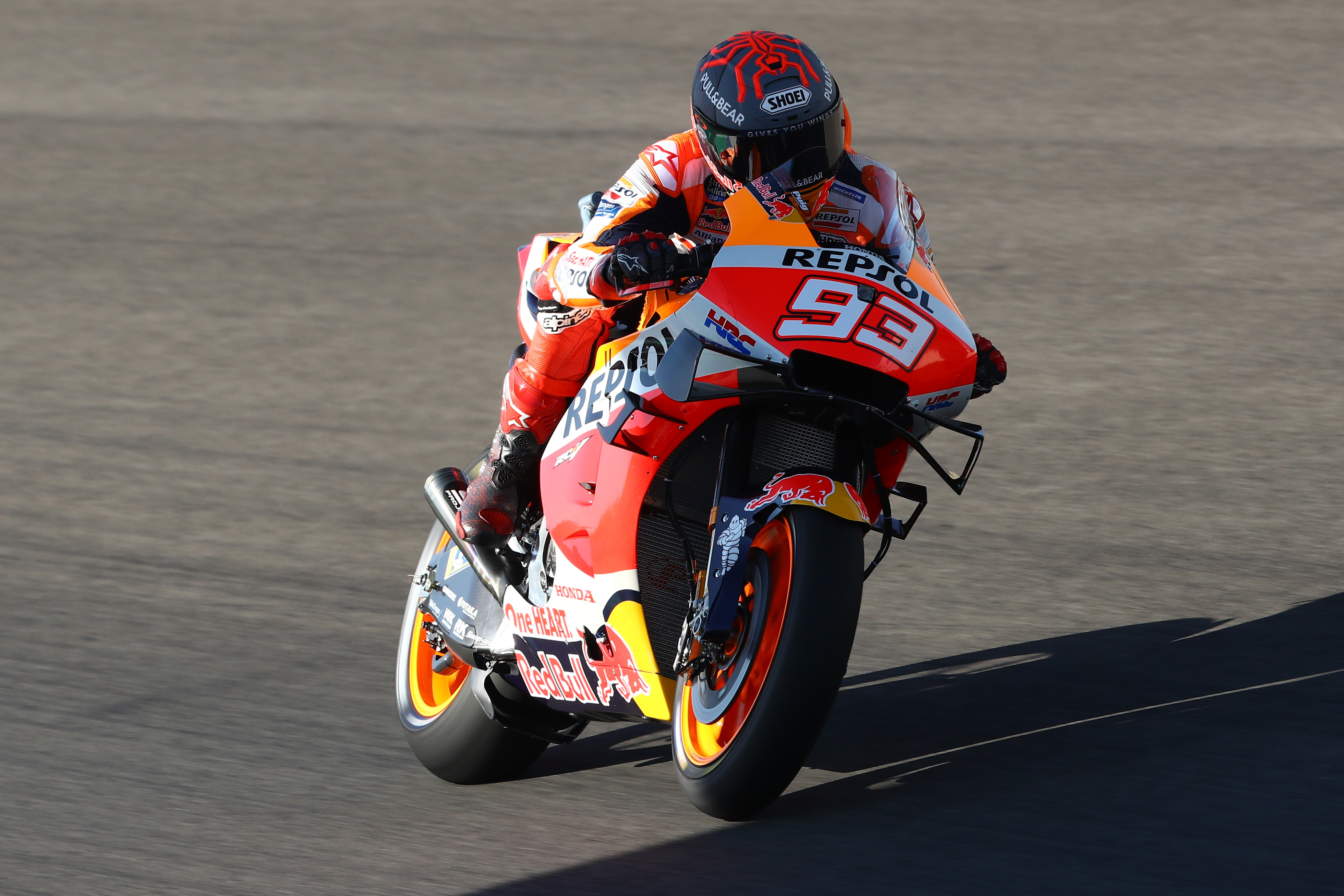 With the eight-time world champion set to spend 48 hours in hospital for observation following the operation and with the next round of the season set to get underway on Friday at Brno in the Czech Republic, it once again throws his participation into the air.

And with Marquez having already conceded 50 points in the championship battle to double race winner Fabio Quartararo, it also means that it’s looking increasingly unlikely that Marquez will be able to successfully defend his crown in 2020’s coronavirus-shortened 14-round championship.

It also once again raises the question of whether the decision to pass him fit to participate in the second race of the year only three days after major surgery was the correct one.

After Marquez posted photos and videos in recent days of his return to not just physiotherapy but aggressive training in a race to be back to full fitness as soon as possible, the news that his actions (and his attempts to ride at Jerez) may have led to a further delay in his recovery will be a double blow to the Spaniard. 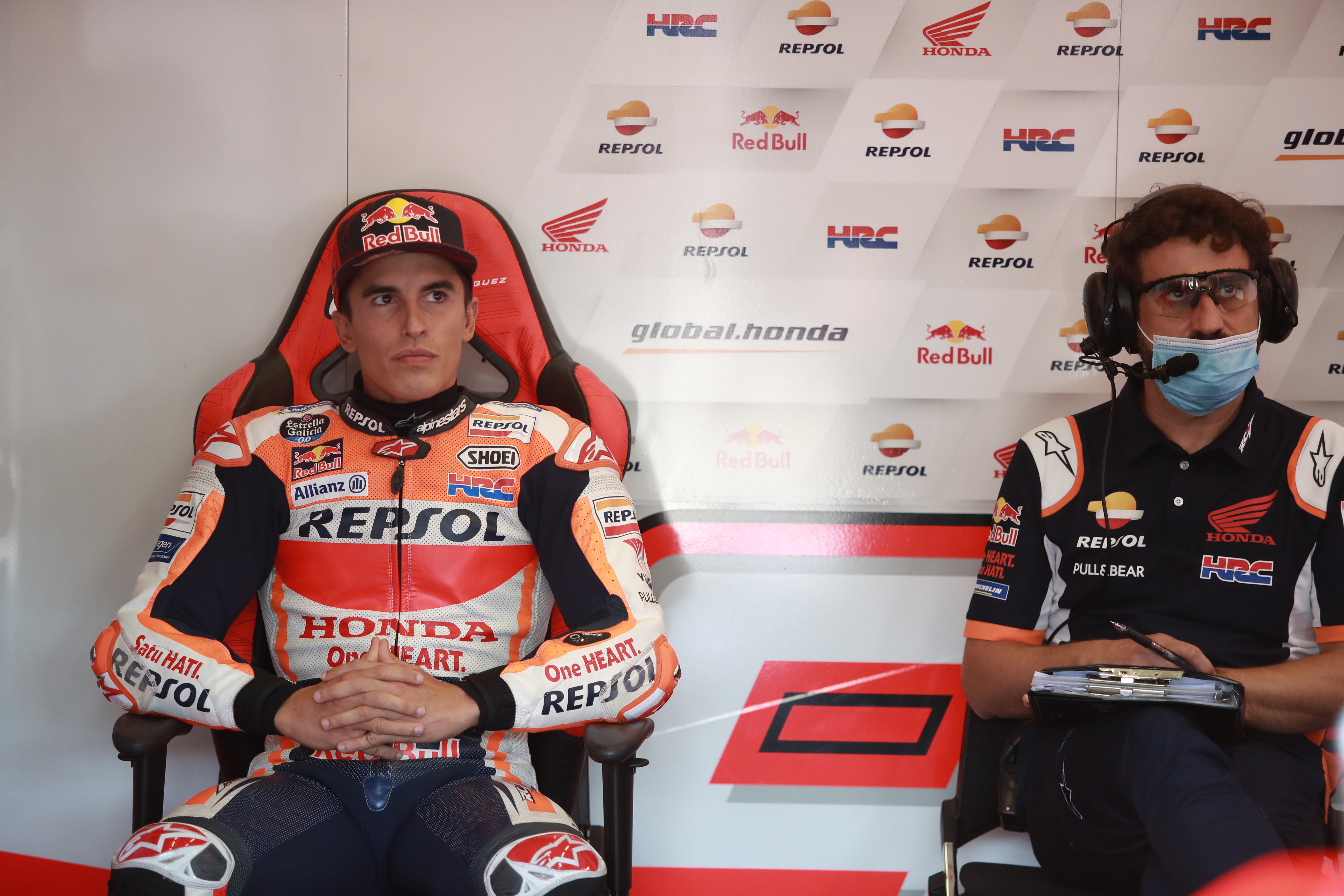