KTM has revealed it doesn’t expect to see test rider Dani Pedrosa take part in any further MotoGP races, despite having planned a follow-up wildcard outing for the veteran.

Pedrosa made his return to the premier class at the Red Bull Ring last month, contesting his first-ever MotoGP race on a KTM after having spent his entire decorated career as a Honda man. 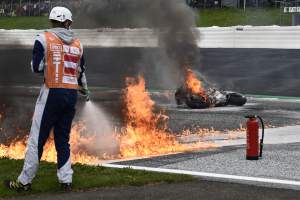 He finished that race a competitive 10th, but this was only after a red flag caused by Pedrosa crashing and then Lorenzo Savadori hitting his rider-less KTM at speed.

Though there was an expectation that Pedrosa would follow up his Styrian GP appearance with a race at Misano, this will now not happen, as KTM team boss Pit Beirer confirmed to MotoGP.com.

“Dani is basically not in our planning for Misano, we took it off [the plan],” Beirer said.

“He had that one race in Spielberg and I don’t think we’re going to see him racing again.

“So, we just stopped it there.”

If the Styrian GP was indeed Pedrosa’s final MotoGP race, it means he will end his career on 218 starts – 217 with Honda and one with KTM.

Expecting Oliveira “back normal” after Misano 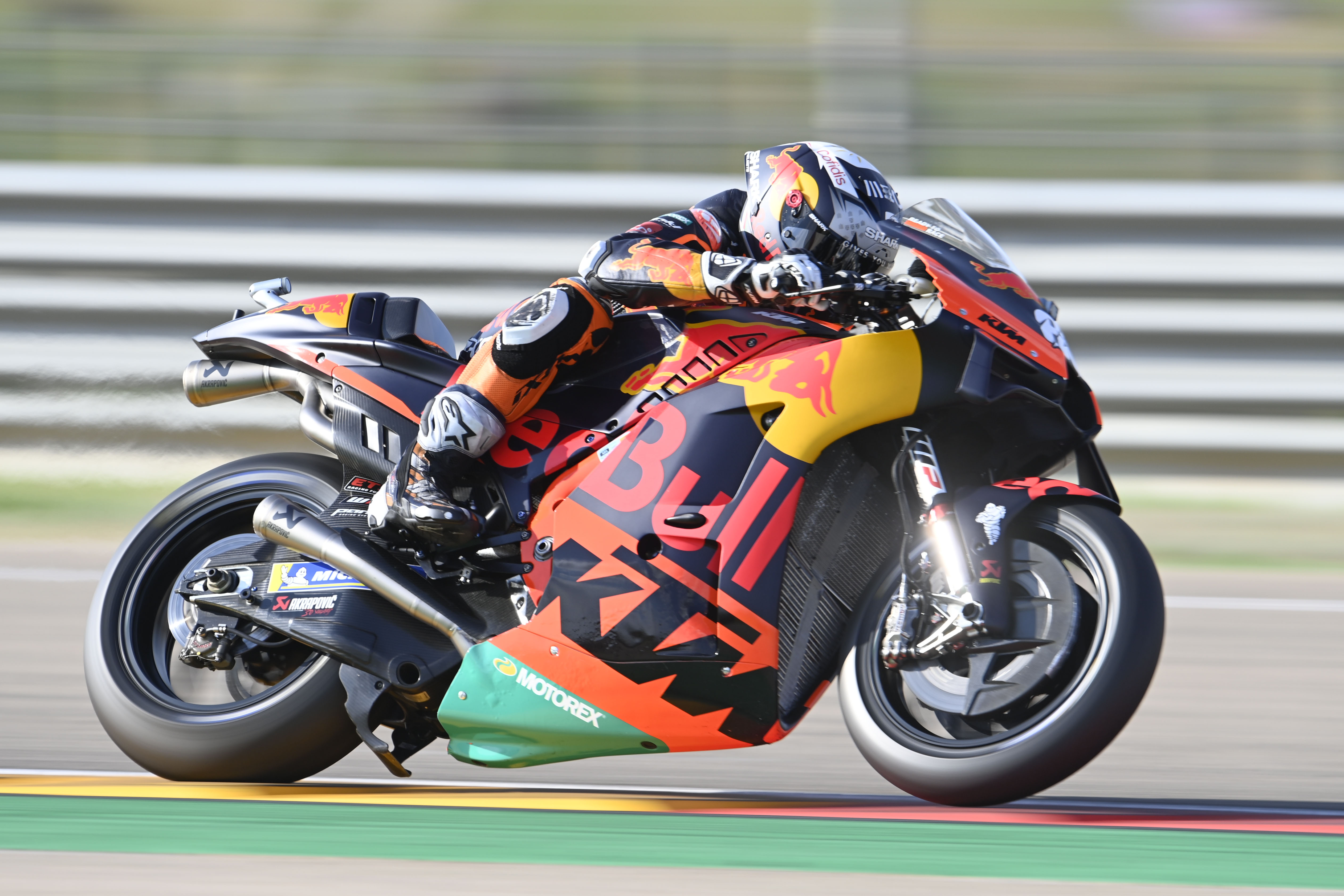 Beirer also shed some light on the continued rough patch of his race rider Miguel Oliveira, who suffered his second consecutive Q1 exit at Aragon, off the back of three straight races without points.

Oliveira entered the summer break in rich form but suffered a hand injury the very first day back on the bike at the Red Bull Ring – and though he’s since expressed the belief that he was back to full fitness, Beirer sees the injury as the root of his slump. 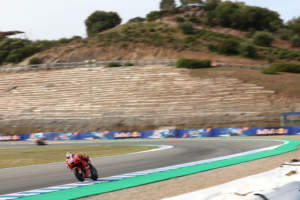 “I mean, this class is so tough,” Beirer said. “You need the body, and then from the body you get the mental game going, and we’re seeing just normal things happen here.

“The crash in Spielberg, he injured his hand, he was sick during the week and had a bad weekend, so it’s adding up and then you’re suddenly off.

“It’s a shame because in FP3 he was so close to being in [Q2 directly, Oliveira missed out by 0.036s], then you have a completely different scenario.

“He’s struggling at the moment, I think we need to build it up again step by step. We’re not coming from nowhere back to the very top, I think it’s important to have tomorrow a good race and then build up from there. I think after Misano we’re going to have him back normal.”