The latest update from the hospital treating MotoGP team owner Fausto Gresini for COVID-19 has emphasised that his condition is “still serious” after recent more optimistic statements.

The 59-year-old Italian, whose Gresini Racing squad currently runs Aprilia’s factory MotoGP programme, has been in hospital since December 27, having tested positive for coronavirus before Christmas.

After a period in an induced coma, Gresini was brought back to consciousness early in the new year and appeared to be on a path towards recovery.

But Thursday morning’s update from the Maggiore Carlo Alberto Pizzardi hospital said Gresini was having to be kept under heavy sedation and only rarely awakened due to the condition of his lungs.

“The lungs, hit hard by the disease and by an overlapping infection, are able to give oxygen for the blood only and aided by the mechanical ventilation machine.

“It is still necessary to keep Fausto asleep almost always to allow the mechanical fan to work properly.

“When he is periodically awakened, he is conscious and combative.”

Gresini’s team announced late last year that it was splitting with Aprilia at the end of 2021 to return to independent status.

In its heyday as Honda’s main satellite team, Gresini Racing was a MotoGP race-winner with Sete Gibernau, Marco Melandri and Toni Elias. It also has teams in Moto2, Moto3 and MotoE, where it took Matteo Ferrari to the inaugural title in 2019.

Gresini himself was a double 125cc world champion in the 1980s during his riding career. 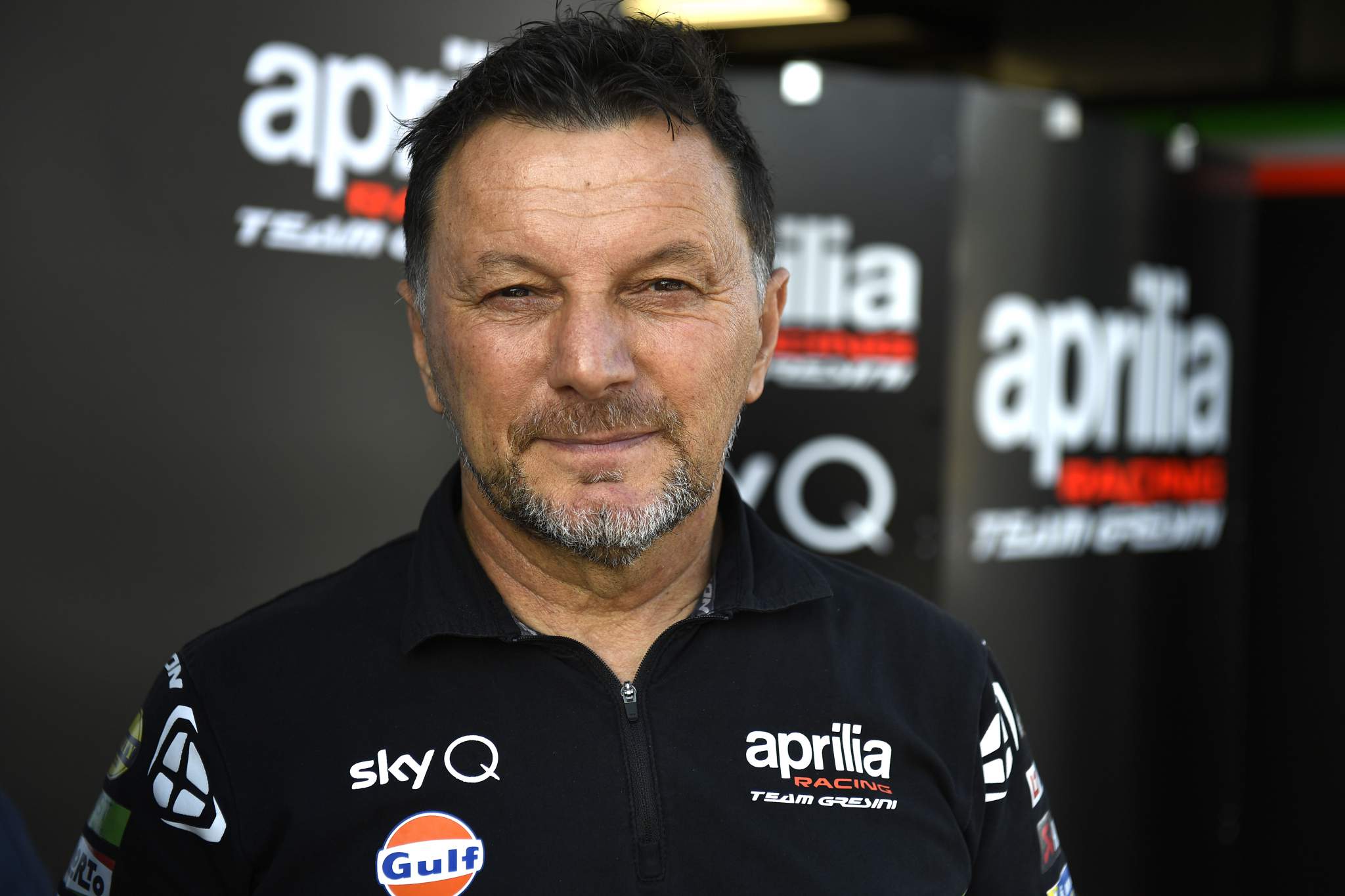