Honda’s nightmare MotoGP season has continued to get worse at this weekend’s Emilia Romagna Grand Prix, with Repsol Honda replacement rider Stefan Bradl declared unfit for the remainder of the weekend after only one session at Misano.

Bradl joins both Marquez and satellite LCR Honda rider Cal Crutchlow on the injured list, with Crutchlow having been ruled out by complications from arm pump surgery he underwent last month to try and relieve issues brought on in part by the 2020 Honda RC213V. 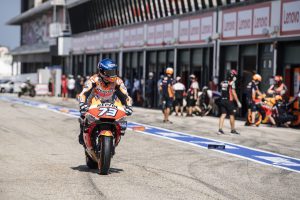 Widely acknowledged as the most physical and aggressive bike on the MotoGP grid, the RC213V has made life exceedingly difficult for Honda’s riders this year so far, with only LCR rider Taka Nakagami able to perform consistently well on his 2019-spec machine.

Bradl underwent surgery this week coming into the Misano race to attempt to relieve nerve issues in his arm, but admitted defeat today after completing only one session of practice.

“Unfortunately I’m still having problems with my right arm and I am not able to ride in a safe and consistent way. I spoke with my doctor and we performed a small operation to clean the nerve before the weekend but when they opened my arm they saw the situation as more complicated than they first thought.

“I came to Misano with the intention of racing because my doctor told me that it would be OK to race. But in this situation I don’t feel I can race safely over a whole race, and together with HRC we have decided to take the rest of the week to recover before Barcelona.” 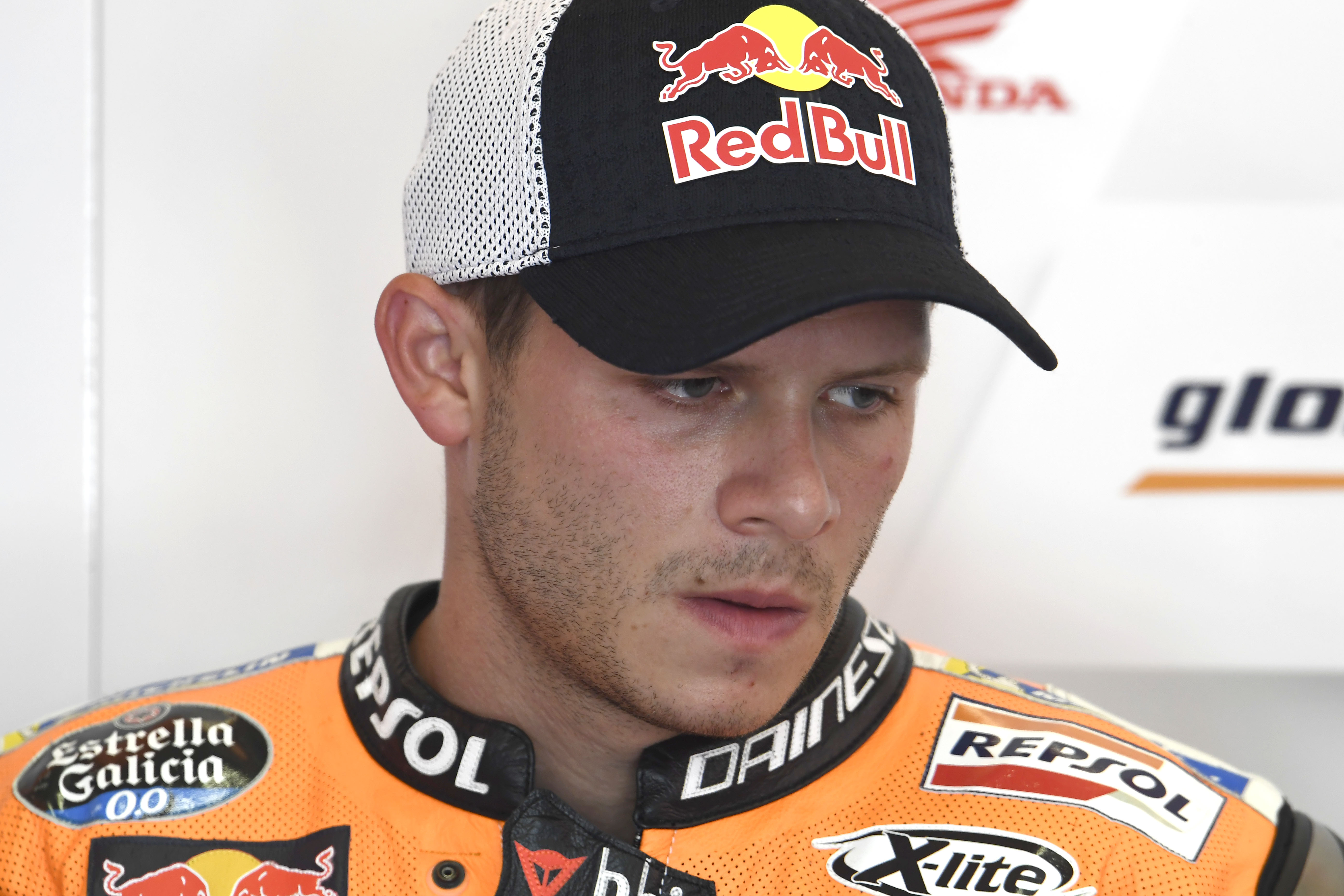 Speaking yesterday ahead of the start of the weekend, Bradl said that the physical nature of the bike, combined with his late call-up into the factory team, have combined to create a situation that means he’s unable to be safe, never mind competitive.

“A lot of races in a short time means that suffering with a physical problem is always an issue,” Bradl explained. “After the long lockdown, the long break, I kept training, but without riding the bike it’s a different kind of training.

“The doctor told me that it can influence the situation, doing no riding for so long and then going full at it. It can create the process that I’m in at the minute.

“The bike is physical, but the sport in general has become even more physical because the level is incredibly high. Unfortunately our bike is not the easiest one to ride.”

Honda will now face a challenge to find a replacement for both Bradl and Crutchlow for next weekend’s race at Barcelona, with the rules saying that if Crutchlow is again declared unfit then he must be replaced – but with very few names available (and willing) to jump onto the bike for one weekend. 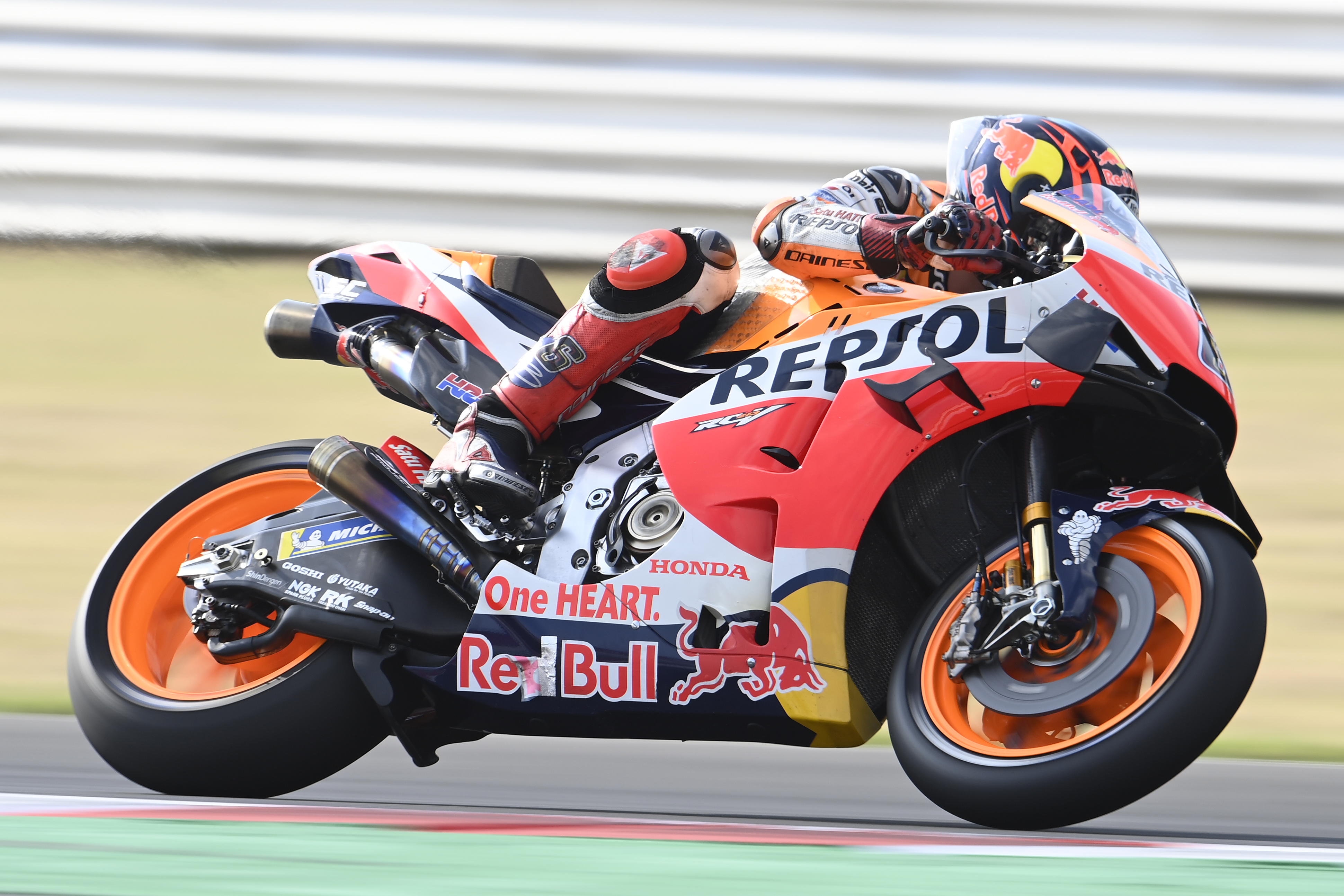