Sep 18 2020
By Valentin Khorounzhiy
No Comments

Binder led second-placed Takaaki Nakagami (LCR Honda) by 0.002s, with the top five split by only seven hundredths of a second.

The pace-setter in FP1, Fabio Quartararo (Petronas Yamaha) set the initial FP2 pace and led much of the session with a 1m32.273s, which Pramac Ducati’s Francesco Bagnaia surpassed by just over a tenth with around 18 minutes left on the clock.

As riders fitted fresh tyres for a late-session burst of pace, KTM’s Pol Espargaro – who had a crash in the opening minutes of the session – improved the FP2 benchmark by another tenth, before immediately following that up with a 1m31.699s, the fastest lap of the weekend so far.

It only held that distinction for a few seconds, however, with Takaaki Nakagami immediately going seven hundredths quicker. 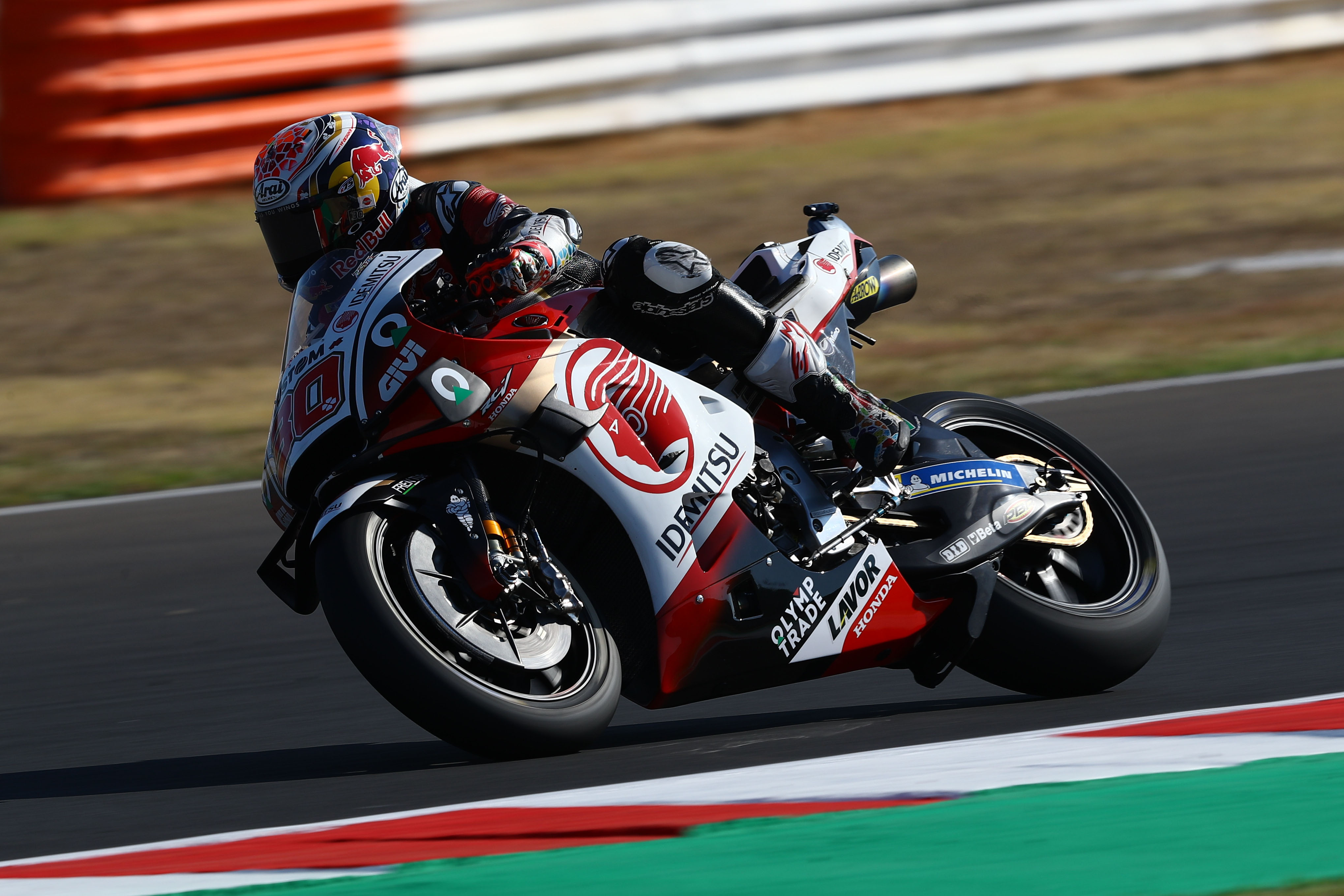 As the session entered its final three minutes, Espargaro’s team-mate Brad Binder produced a 1m31.628s in Maverick Vinales’ tow to snatch the top spot from Nakagami and secure FP2 honours.

Both Quartararo and Vinales made late bits to unseat Binder, but the two Yamaha riders came up short, trailing the South African rookie by 0.016 and 0.041s respectively.

Espargaro completed an ultra-close top five and was more than a quarter of a second clear of sixth-placed Danilo Petrucci (Ducati). 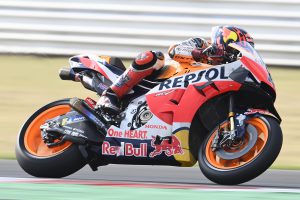 Tech3’s Miguel Oliveira made it three KTMs in the top seven, ahead of Avintia Ducati’s Johann Zarco – who had a late crash at Turn 2 – and Suzuki’s Joan Mir.

Though Bagnaia finished the session in 10th, he was the only rider in the top 10 in FP2 not to end the day with a provisional Q2 spot, as his best time of the day is slower than that of San Marino GP winner Franco Morbidelli (Petronas Yamaha) – who ended FP2 in 14th.

Vinales’ works Yamaha team-mate Valentino Rossi was only 12th and is among a host of big names that will definitely need to improve in FP3 to secure a Q2 spot, which also include Jack Miller (Pramac Ducati), Alex Rins (Suzuki) and Ducati’s championship leader Andrea Dovizioso. 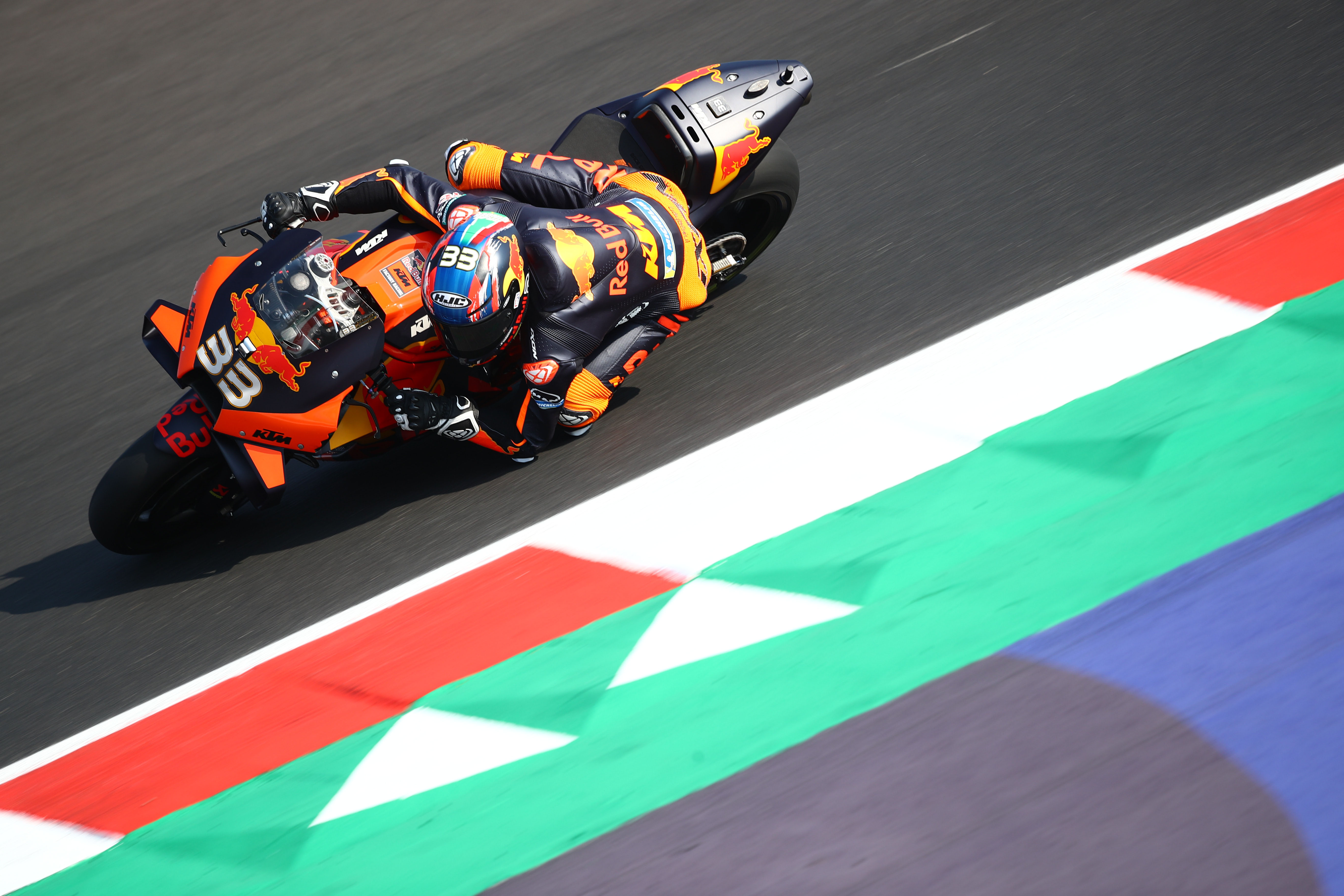