FIM President Jorge Viegas has suggested that the 2020 MotoGP season could run into 2021, as the coronavirus pandemic continues to rage with no sign of racing getting underway.

The MotoGP calendar has already been hit four times, with the opening round in Qatar cancelled for the premier class and Thailand, Argentina and the USA all delayed until the end of the season. 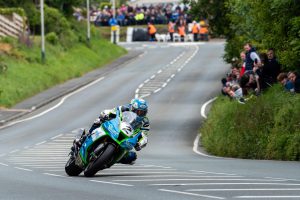 In a FIM press release issued today, Viegas admitted that while dates have already been rearranged for delayed races, further changes could be on the cards down the line.

“I am not a virologist; it is not for me to say what can, what will happen in the future,” Viegas said. “I chair a sports federation, which also manages other motorcycling activities, such as tourism, mobility. Our goal is to be able to follow all our activities.

“Imagine that several events have yet to be cancelled and that we have to resume racing much later, well, we will go as far as it takes to keep championships worthy of the name. If it is necessary, we will go until January 2021. For us, it is not taboo.

“Of course, and if we get out of our little motorcycle world for a moment, we have to worry about the global consequences. Factories are shut down, schools closed, all economic activity slows down. There will be consequences, but they are still difficult to quantify.”

There has already been considerable consternation within the MotoGP paddock about the rearranged dates, with the latest calendar cramming eight races into only 10 weeks and set to stretch the paddock to its limits in October and November.

However, series organiser Dorna is insistent that all 19 remaining races will run this year, with CEO Carmelo Ezpeleta adamant in a statement last week that a full year of racing remains in the plans. 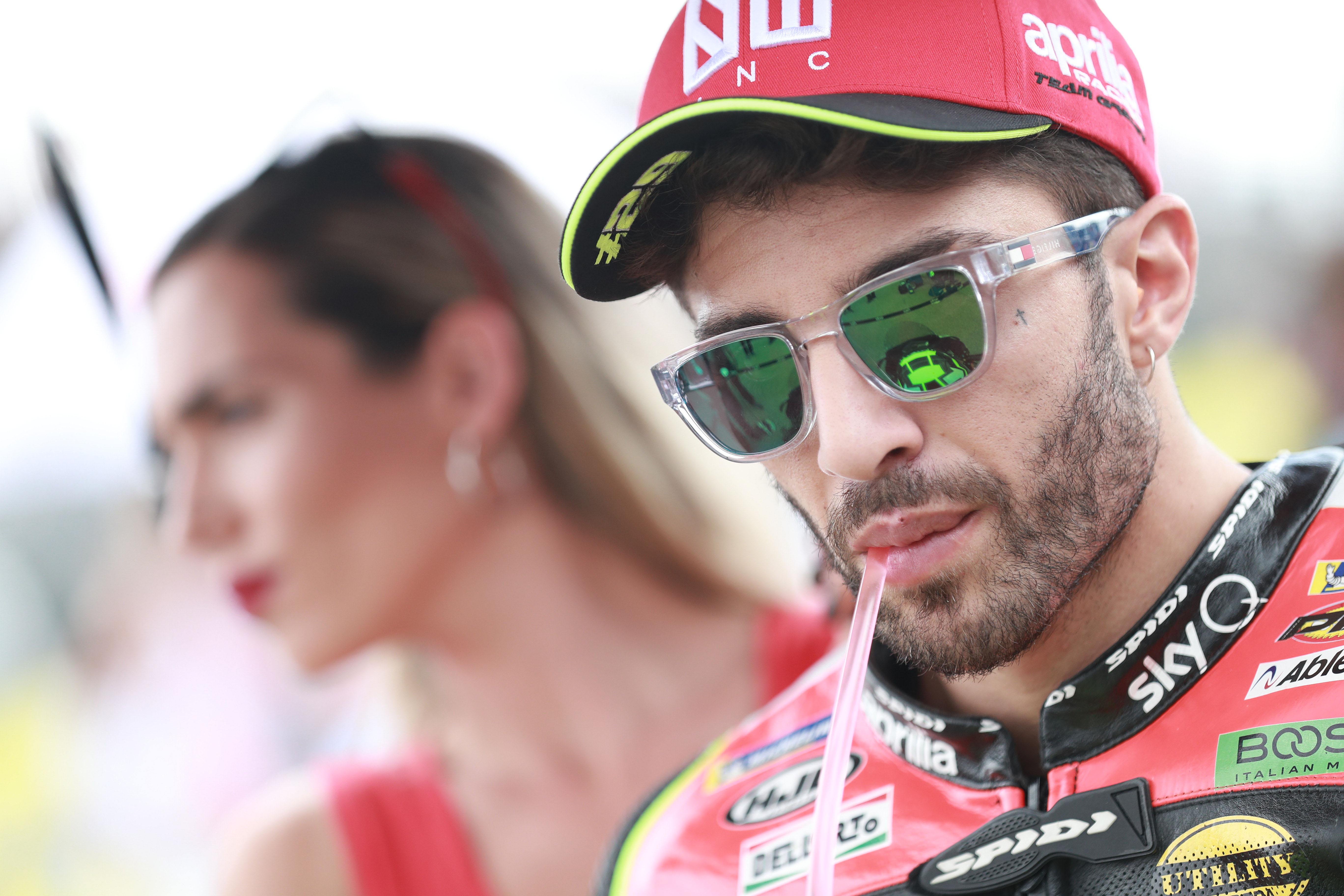 Viegas also briefly touched on the situation regarding Aprilia rider Andrea Iannone in his statement. Iannone has been provisionally suspended since January after failing a doping test at the Malaysian Grand Prix, and Viegas says that further news regarding the rider should be released shortly.

“The FIM president has nothing to do with the trial. It has been examined by the lawyers for the two parties, who have sent the various documents they deemed necessary and a committee of three judges, all very experienced, who will very soon give its decision.

In the absence of MotoGP's planned United States Grand Prix this weekend, we relive Valentino Rossi and Casey Stoner's contentious dice in the 2008 edition at Laguna Seca

How much does it really cost to run a MotoGP team?

MotoGP teams appear to keep budgets close to the chest much more compared to other sports. The Race aims to uncover how much a satellite top-line grand prix motorbike team actually costs

As Aprilia MotoGP rider Andrea Iannone gets an 18-month ban for his drugs test failure, Simon Patterson recounts the years of misadventure that sent this talented racer's career off the rails even before the doping case

Motorcycle racing's governing body FIM has at last handed down a sentence in Andrea Iannone’s doping case, with the Aprilia MotoGP rider being suspended from all racing activity for 18 months

Valentino Rossi's dramatic switch from Honda to Yamaha, and the instant turnaround in the manufacturer's fortunes as a result, is the focus of our latest MotoGP podcast