F1 logo on MotoGP bike is so 'more fans follow both series' - The Race
Skip to content
Formula 1, MotoGP

The Pramac MotoGP team has explained the reasoning behind its bikes carrying the Formula 1 logo in pre-season testing in Qatar.

Pramac, which has two new riders this year in Jorge Martin and Johann Zarco, is Ducati’s satellite outfit and fields factory-spec Desmosedici bikes.

Eyebrows were raised when both Martin’s and Zarco’s bikes were spotted carrying the F1 logo on the tail unit, sporting the red logo design that F1 switched to in early 2018. 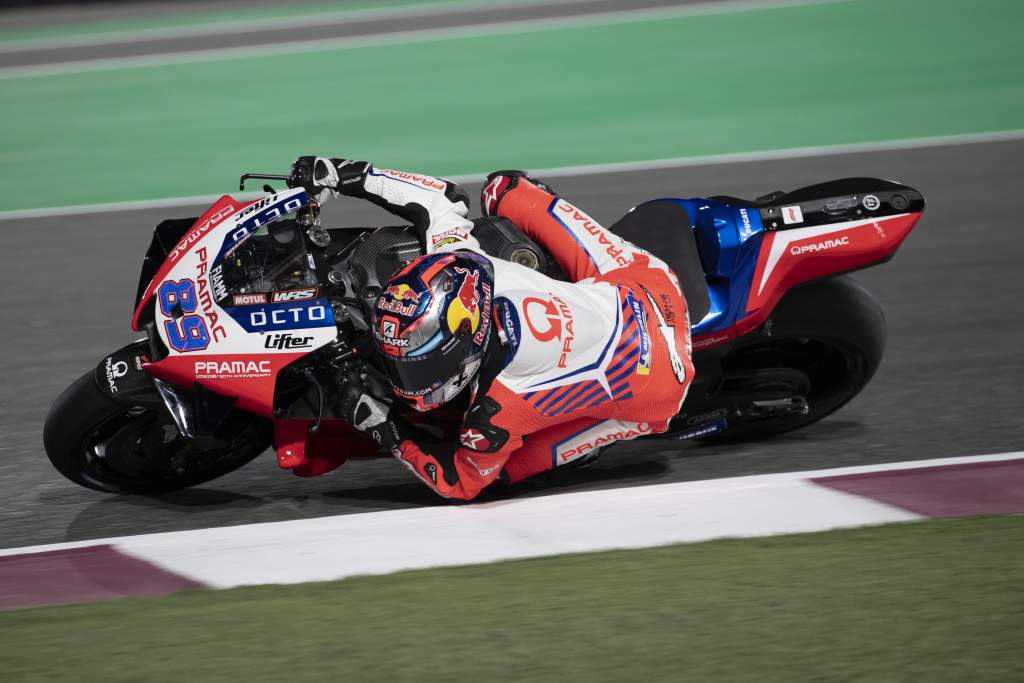 Pramac carrying the branding is to do with F1’s new CEO Stefano Domenicali, who took up the role during this off-season.

“[Dorna CEO] Carmelo Ezpeleta, Stefano Domenicali and [Pramac CEO] Paolo Campinoti are close friends and want to do more together to showcase our amazing events and sporting excellence to ensure more fans become followers of both series,” Pramac wrote in a Sunday tweet showcasing the F1 branding.

@f1 and @motogp can hit the track together!
Carmelo Ezpeleta, Stefano Domenicali and Paolo Campinoti are close friends and both want to do more together to showcase our amazing events and sporting excellence to ensure more fans become followers of both series#Motorsport❤️ pic.twitter.com/d04v0Z9Zr4

This is not the first time Pramac has taken on a brand connected to Domenicali.

It ran special Lamborghini liveries and had Lamborghini as an occasional title sponsor when Domenicali was CEO of the Italian brand, which along with Ducati is owned by Audi – itself a subsidiary of the Volkswagen Group. 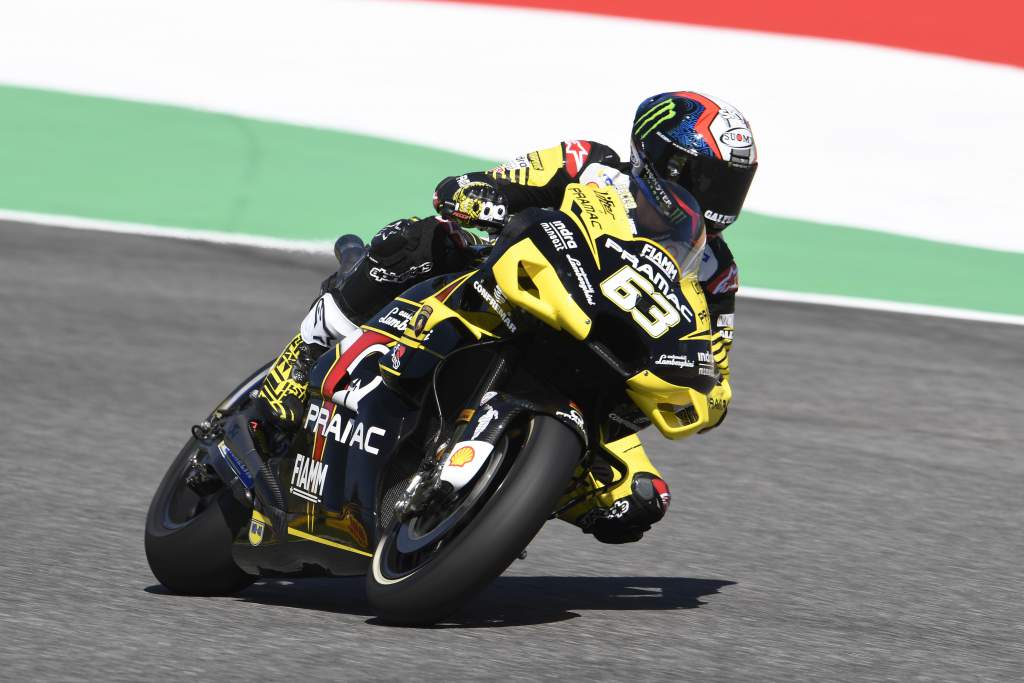 Zarco, who is in his second year as a Ducati MotoGP rider, was a “surprised” sixth on the first day of full-grid testing in Qatar.