Pol Espargaro has all but confirmed he’ll exit Honda’s factory MotoGP team and switch to the satellite Tech3 KTM squad from 2023.

Espargaro has struggled to get to grips with his Honda since he exited KTM at the end of 2020 to partner six-time MotoGP champion Marc Marquez. 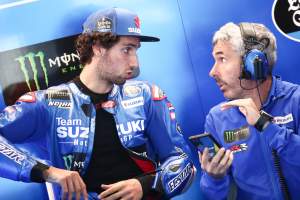 He only finished on the podium once in 2021 and while he led the majority of the 2022 season-opening race in Qatar and finished third, he has finished no higher than ninth since then.

Rumours of his exit from Honda have been circulating since his downturn in form and escalated when Suzuki’s exit decision left its stars Joan Mir and Alex Rins as free agents for 2023.

While Rins has been announced as an LCR Honda rider for 2023, Mir has been widely tipped to join the factory Honda team, replacing Espargaro.

Espargaro stopped short of confirming his exit but gave the strongest indication yet that he has no future with Honda beyond 2022.

“I cannot say anything until a very short time,” Espargaro said. 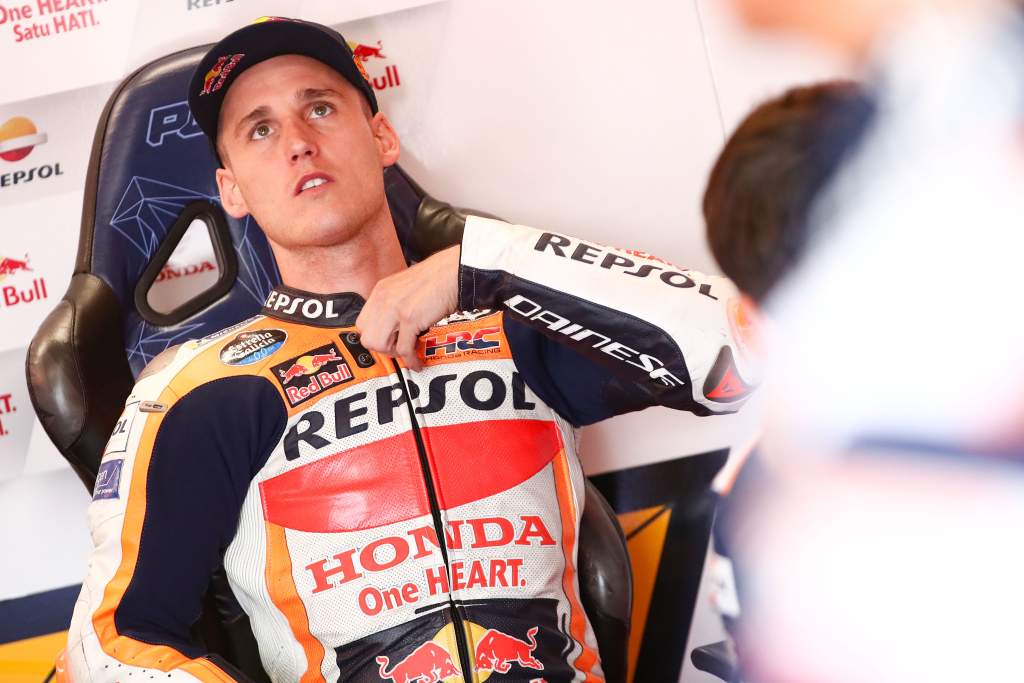 “My future is clear, so I have signed already for the next two years. In the next races, we will announce.

“I’m quite happy. I go to the place I want. Racing with always thinking you can end up at home because the current situation with the bike [Suzuki leaving at the end of 2022], also with the salaries, is quite difficult in MotoGP.

“I’m a lucky guy about that, I got a very good bike with a very good salary. Good people around me. This is everything I was wishing for when Suzuki decided to leave MotoGP. I’m happy with it.”

When asked if he’d be riding a “familiar bike” in 2022, a smiling Espargaro replied, “maybe yes”.

Espargaro rode for the factory KTM team during its first four years in MotoGP from 2017, with fifth in the riders’ championship in 2020 his highlight.

He’ll is expected to partner Remy Gardner at Tech3, which he raced for in 2014-16, when it was a satellite Yamaha team.