Could Lorenzo switch to Aprilia? - The Race
Skip to content
MotoGP

Could Lorenzo switch to Aprilia?

In the latest series of bizarre potential storylines surrounding Jorge Lorenzo, the five-time world champion has confirmed that he is in talks with former employer Aprilia about a shock return to action in 2021.

Aprilia has been in contract uncertainty since January, as Andrea Iannone has battled to have his doping ban overturned. He is set to find out the results of his final appeal to the Court of Arbitration in Sport within the coming weeks and it looks like the team will finally be in a position to decide who sits next to Aleix Espargaro next year.

That’s unlikely to be Iannone, despite the factory’s adamant confirmation that they want to retain his services. Team boss Massimo Rivola has also conceded to The Race that if the Italian’s current 18-month sentence is upheld, they will look to replace him for next year. 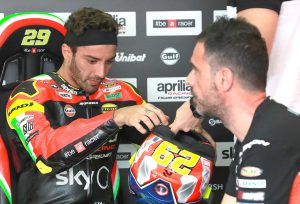 Rivola interview: Why Aprilia is standing by Iannone
Read more

The first names on the shopping list of potential recruits were two current MotoGP race winners who are currently set to be without a ride for 2021 – Andrea Dovizioso and Cal Crutchlow.

However, it seems like Dovizioso has, as he did with current employer Ducati earlier this year, priced himself out of the market by asking for more than MotoGP’s smallest manufacturer can afford to pay.

That will reinforce the possibility that Dovizioso is close to signing a testing contract – likely with KTM – that could, potentially, give him a route back onto the grid riding competitive machinery for 2022.

There are also rumours that Dovizioso is purposely delaying signing anything just yet, as the paddock awaits an update on the condition of eight-time world champion Marc Marquez, with a timeline for his recovery as yet unclear. 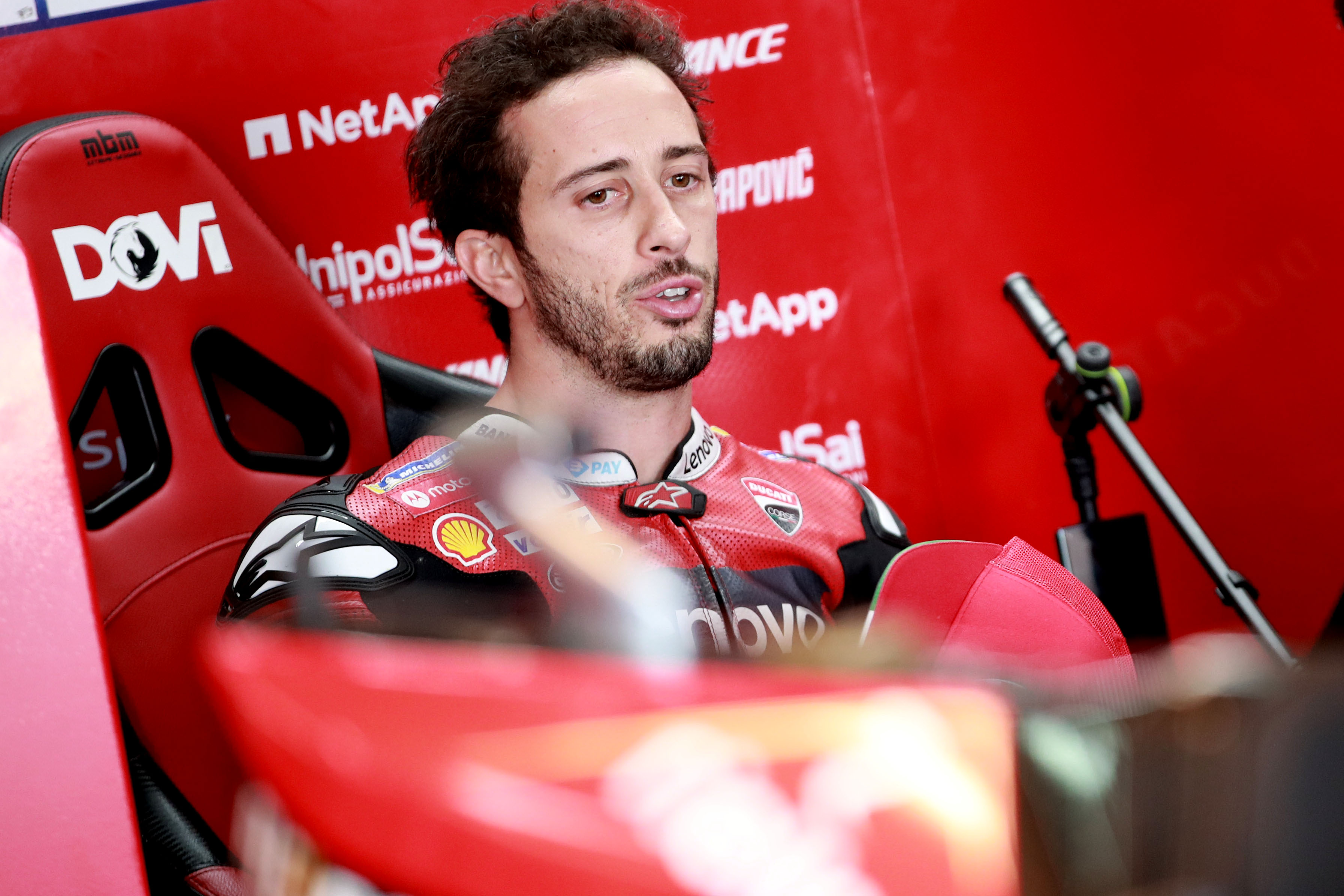 Should the damage suffered to his right arm in his Spanish Grand Prix crash back in July be even worse than publicly stated (as persistent rumours continue to indicate), there could potentially be a route back onto the grid for Dovizioso with his former employer and as a replacement for the man he has finished three times as runner-up to in the championship.

Crutchlow too also seems to have ruled himself out of the battle for the Aprilia seat, with the Brit nursing a series of injuries and seemingly tired waiting on an answer from the factory as they continue to support Iannone. 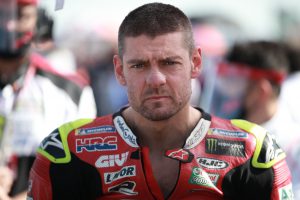 However, failing to sign a deal with Aprilia to race in 2021 doesn’t necessarily rule Crutchlow out of making some appearances next year, with a number of manufacturers believed to be interested in hiring the three-time race winner as a test specialist, replacement rider and/or wildcard racer.

Aprilia has also shown that it has no intention of keeping current test rider Bradley Smith as Iannone’s full-time replacement next year, after unexpectedly replacing him for the final three rounds of 2020 with new Italian Superbike champion Lorenzo Salvadori.

A strange decision given the Italian’s relative lack of MotoGP experience and with Smith continuing to make improvements on the RS-GP in recent races, it looks like the final blow to his plans to retain the seat for next year.

That leaves Aprilia in something of a pickle – but one that could be resolved by an incredible return to MotoGP action for Jorge Lorenzo. Marking something of a homecoming should it come off given his two world titles with the factory in the 250cc class, he has confirmed this week to Spanish media that he is in talks with the factory. 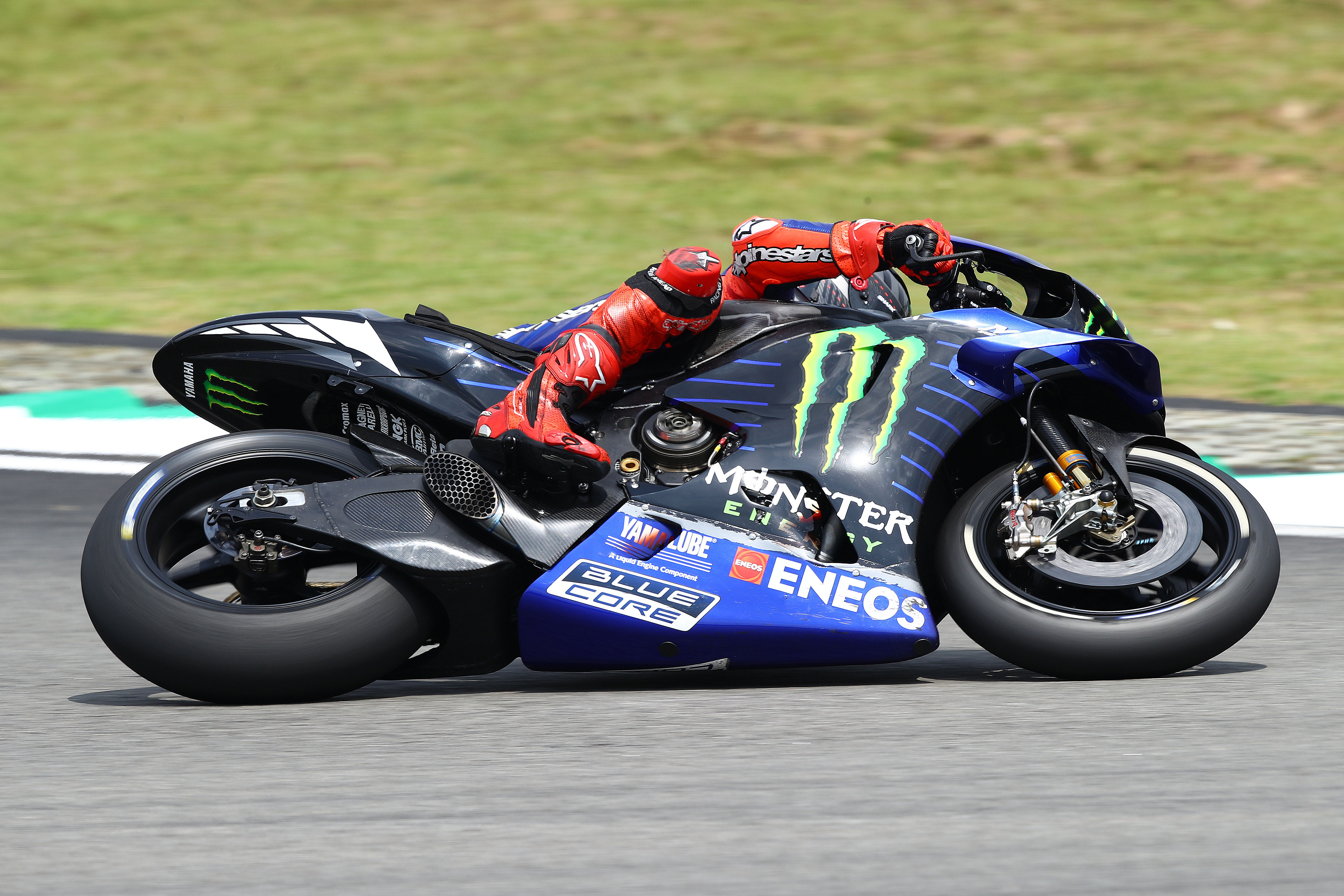 “I want to continue as a test rider, and my first option is still Yamaha because I have won with them and I feel very good on the bike,” Lorenzo told Spanish newspaper AS. “But there are other options as well, and yes the other option is Aprilia.”

Lorenzo’s time as Yamaha test rider, announced to much fanfare at the start of 2020, has since turned into a fraught experience, with only three days of testing completed for them and no time at all on a 2020-spec machine let alone a 2021 model. 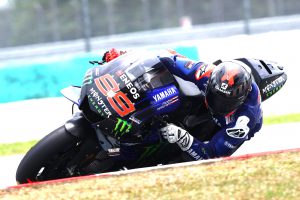 Why Yamaha felt Lorenzo wasn’t better than nothing
Read more

He last rode at the Portimao test in mid-October, albeit on a 2019 bike. Considerably off the pace in that test, he also told AS that he doesn’t believe he’s lost any speed but rather that circumstances conspired against him.

“In June we were in full COVID lockdown and I was informed by Yamaha that there would be no more tests this year, so I lowered my training pace. Then they told me that there was a test in Portimao, and I started training the best I could.

“There was little time left and I did not arrive in the best shape I could, and above all else I had not rode a MotoGP bike for eight months. You lose your rhythm, your reflexes, your reaction time, and it takes time to reacclimatise whether your name is Lorenzo, Marquez, or Rossi.”

The lack of testing on a 2020 bike and Yamaha rejecting Lorenzo to replace Valentino Rossi while out with coronavirus will only fuel speculation of a Lorenzo to Aprilia move. His admission that he is training light and wanting to stay at Yamaha paints a different picture. 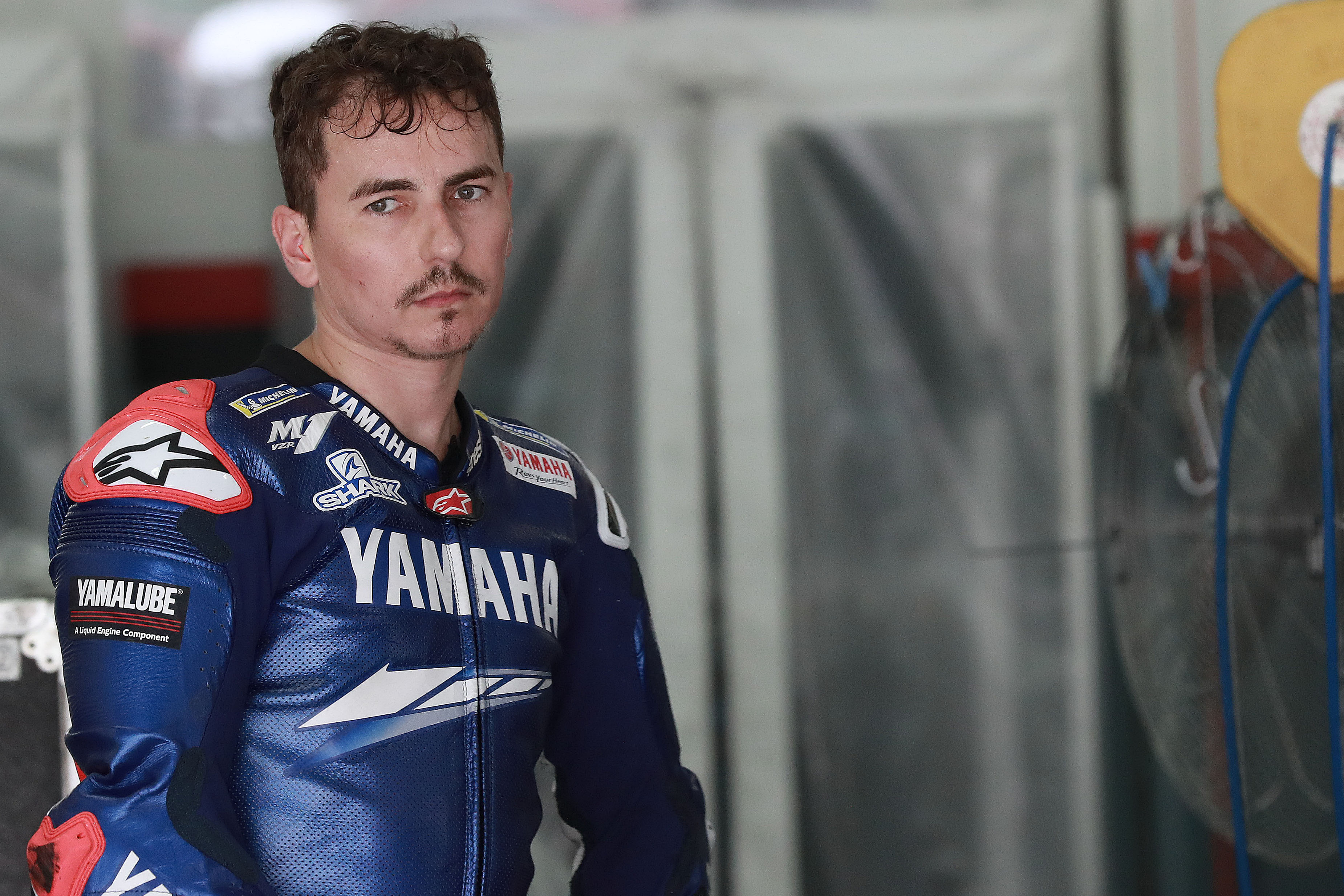