“Honestly, it feels like we’ve won Mugello now two years in a row.”

It is unusual to see the team boss of a reigning champion to be this happy with a second place, but Lin Jarvis will know as well as anybody that his Yamaha rider Fabio Quartararo was probably not supposed to do what he did in the Italian Grand Prix.

Quartararo risked a thoroughly frustrating race from sixth on the grid, behind five Ducatis that were going to make mincemeat out of his Yamaha M1 on the massive Mugello main straight lap after lap. 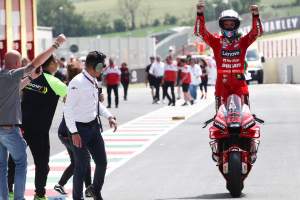 Instead, he nailed his start, won his initial duel against Aleix Espargaro and then worked his way through the Ducati army. He was powerless to resist Francesco Bagnaia, but managed to keep him from ever completely breaking away.

From a pure description standpoint, it’s perhaps nothing special – but there was very little from earlier in the weekend to suggest Quartararo could salvage a podium here, much less a second place.

His race pace had looked alright but not spectacular, and he seemed destined to get stuck behind a random Ducati or KTM in the lower reaches of the top 10.

Instead, he set himself up perfectly by more or less nailing the mixed-conditions qualifying and then perfectly executing the race. His championship lead is doubled, and he has 41 points in hand over today’s race winner Bagnaia. 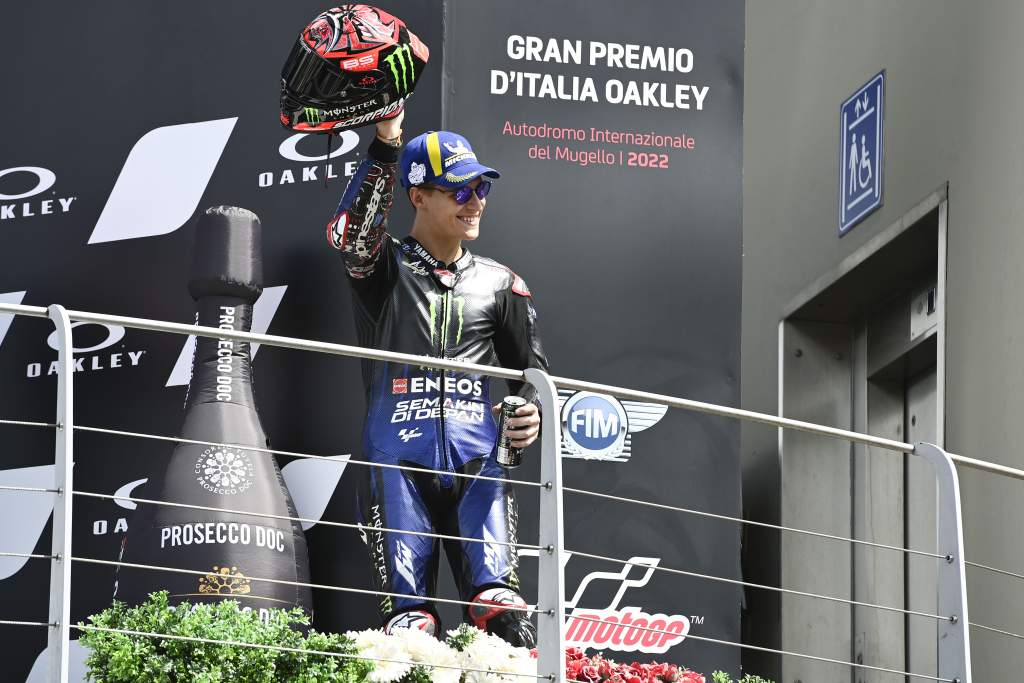 “It was basically my best race of my career, to be honest,” Quartararo admitted.

“I was feeling bad all weekend [before the race].

“Before the race I was ‘OK, I have nothing to lose’ because I knew my pace was not so good.

“To be honest I was riding at my best today.”

Quartararo’s self-praise has been a rather familiar refrain for 2022, and it can get on your nerves if you’re so inclined. He’s dabbled in some serious hyperbole, strongly suggesting that he’s spent every single lap of every single session on the limit of the bike. 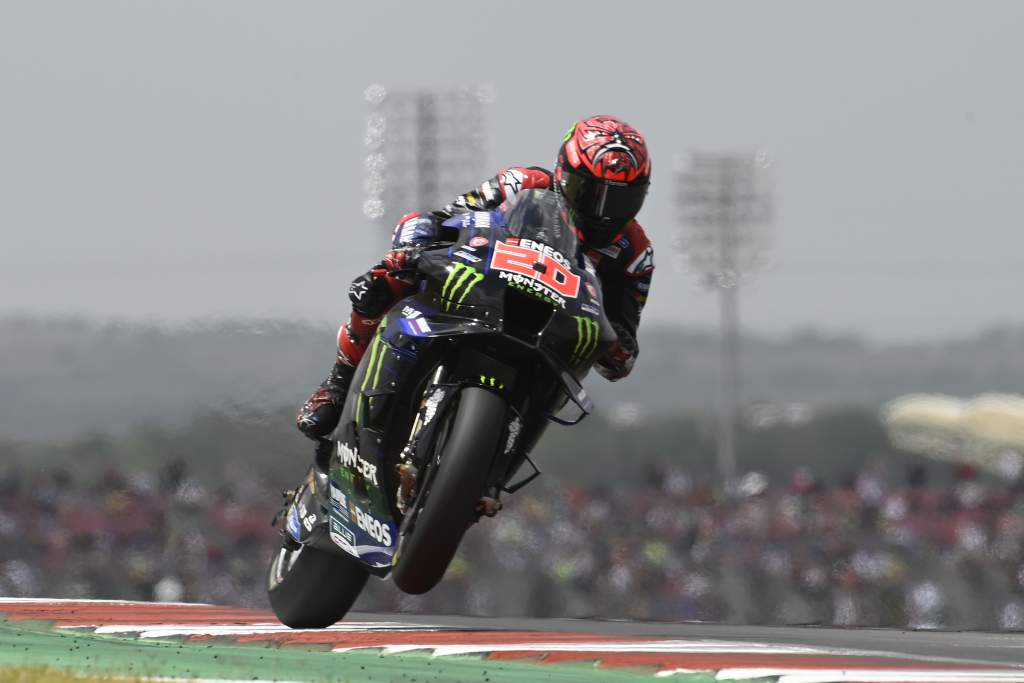 But if that level of self-confidence is what’s propelling Quartararo to his early-2022 form, then so be it, because he has genuinely been exceptional – and perhaps nowhere more so than at Mugello this Sunday, on a bike that he very, very marginally snuck into Q2 on.

The obvious reference point for Quartararo is that none of the other Yamahas even scored points at Mugello. Clearly, there’s something weird going on there with the factory-spec bikes, as Franco Morbidelli and Andrea Dovizioso were absolutely humbled not just by Quartararo but by Moto3 graduate Darryn Binder, who beat both on his older-spec Yamaha despite serving a long-lap penalty. 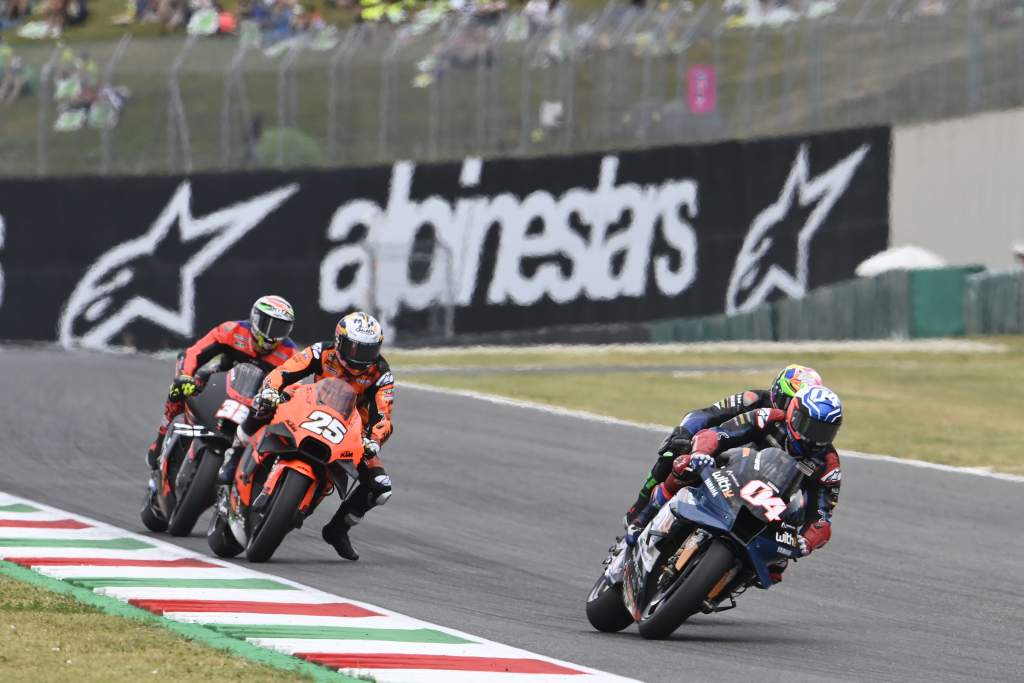 But there’s also the other thing – Quartararo is not making big mistakes. He is pushing, but he is not crashing. He has basically picked up almost every point available this season.

Arguably, at Mugello he even scored some ‘unavailable’ points. Quartararo does credit a reversion to the “normal fairing” for enabling him to be better in the race, but even a simple top-five would still have been decent, and instead he came within a second of the race win.

His rookie 2019 was dazzling. His championship-winning 2021 was imperious. But 2022, even if he winds up losing the title, is shaping up to be a proper legacy-making year for MotoGP’s undeniable new standard-bearer.