MotoGP champion Pecco Bagnaia will bring the number one plate back to the series in 2023, Ducati has announced as part of the launch of its Desmosedici GP23 bike.

The #1 designation has been absent from MotoGP since 2012, the final year of Casey Stoner’s premier-class career. No defending champion since Stoner ended up favouring #1 over their regular designated number – and it had been a relative rarity in the decade prior to 2012, too, with that era’s dominant rider Valentino Rossi always sticking with #46. 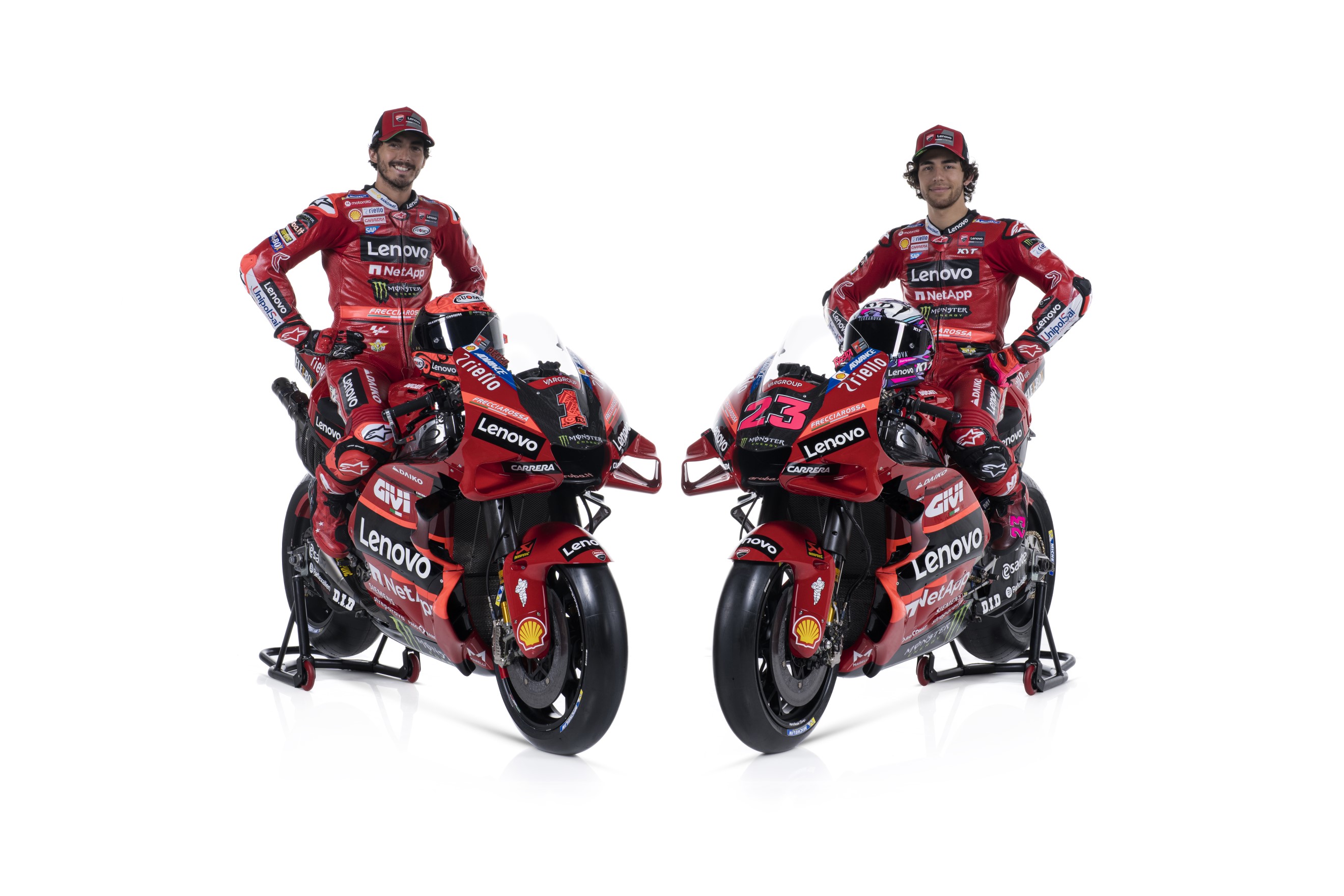 But Bagnaia acknowledged an interest in running #1 in the aftermath of sealing his title – and has now committed to it over his usual premier-class designation #63, a number he had ended up with because his Moto2 title-winning #42 was already reserved by Alex Rins.

“It was a complicated process but I’m really happy now. I picked the number at the photoshoot last week,” Bagnaia said. ”

“It’s a long time since we last saw #1 in MotoGP. I’ve always admired people racing with #1, because respecting the fact you’re world champion is right. It’ll be good to pay tribute to other world champions.

Bagnaia will still carry #63 as well, albeit simply as part of his helmet and number plate design. 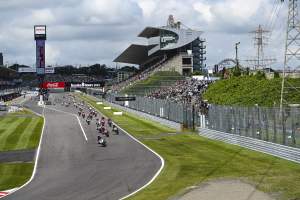 Can Bagnaia convince Ducati to take on Suzuka?
Read more

Fellow Ducati champion Alvaro Bautista will likewise run #1 in World Superbikes (with his previous number, #19, likewise included as part of his #1 graphic). But that is no novelty for WSBK, a series which last had no #1 on the grid in 2013 – and only because champion Max Biaggi had retired.

Ducati’s launch, held at the Madonna di Campiglio ski resort in Italy, showed off a familiar red colour scheme that will be sported by Bagnaia and new team-mate Enea Bastianini, promoted from satellite team Gresini after a breakout four-win season.

Bastianini, however, has had to shed his Red Bull sponsorship, with Ducati sporting director Paolo Ciabatti confirming the team has signed a multi-year deal with Red Bull’s rival energy drink Monster. Chinese electronics company Lenovo remains the title sponsor of the MotoGP team. 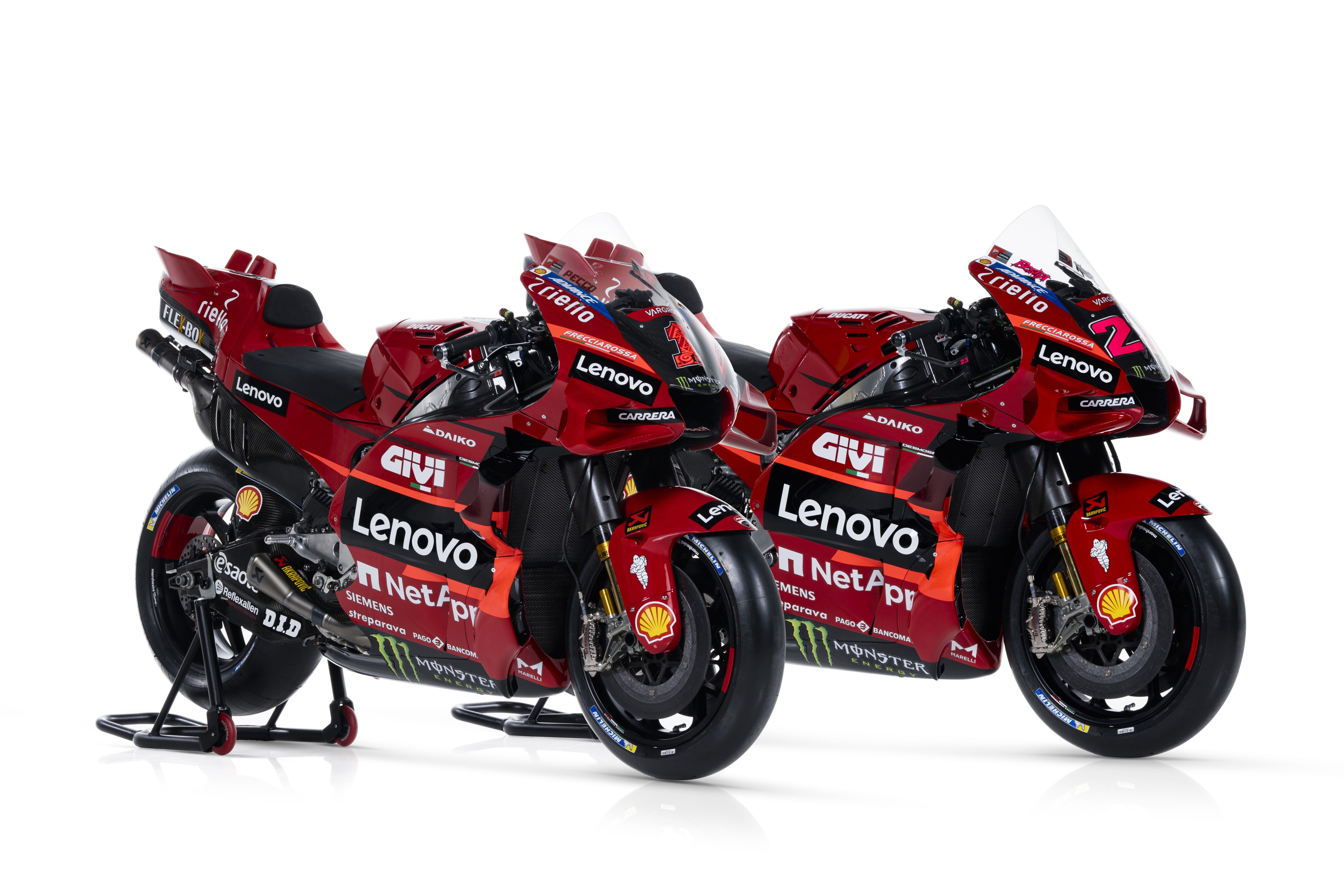 Monster, which serves as Yamaha’s title partner and also had a significant presence with the now-departed Suzuki team, was already Bagnaia’s sponsor last year – but team-mate Jack Miller, now at KTM, was representing Red Bull.