Moto2 championship leader Augusto Fernandez will be the sole rider to step up to MotoGP next year, having officially joined with the Gas Gas-branded Tech3 team.

Fernandez, who is battling for the Moto2 crown with the likes of Ai Ogura and Celestino Vietti this year, has been an on-and-off part of the intermediate class since 2017.

A breakout three-win 2019 was followed by a seriously lean year for the Spaniard, but he recovered to earn a prime KTM Ajo ride for 2022, which he is currently parlaying to a four-point championship lead. 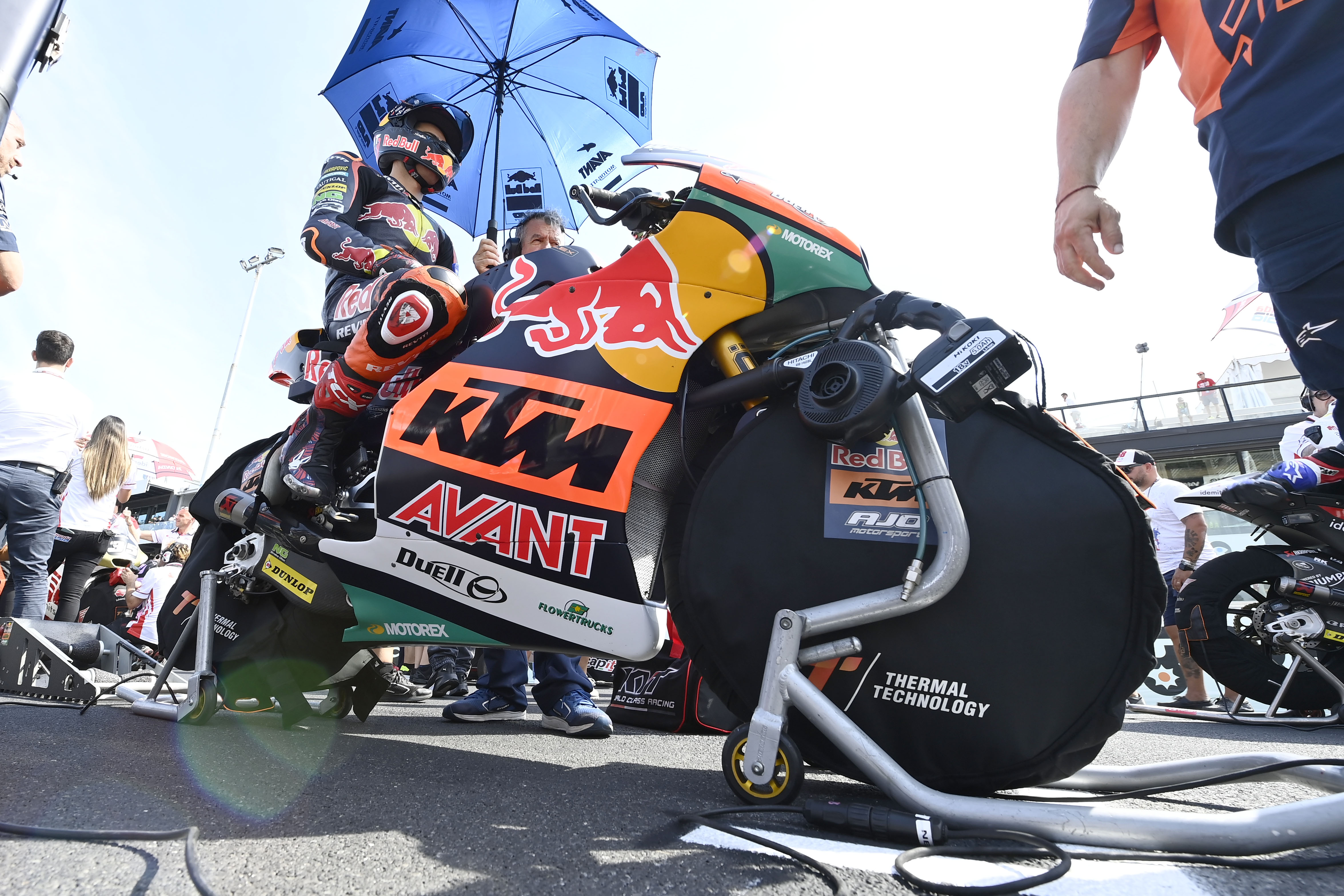 And while his main rivals, Honda protege Ogura and VR46 protege Vietti, are staying put in Moto2 for another year, KTM’s apparent disillusion with Remy Gardner opened the door for Fernandez to get a premier-class chance on the Gas Gas-branded KTM RC16 next year.

“I have been following Augusto for a few seasons now and we already discussed moving up to the higher class two years ago but he was not ready yet for the big jump,” said team boss Herve Poncharal.

“When we met again recently, it appeared very clear that he was prepared to come to MotoGP.

“Welcome to MotoGP Augusto, keep calm and focus on your Moto2 championship.

“We will be waiting for you in our garage on Tuesday following the Valencia GP for your first MotoGP test.” 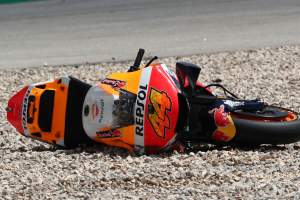 Fernandez, who will turn 25 in a week’s time, will form part of an all-Spanish Gas Gas line-up with the experienced Pol Espargaro.

“We feel that he has done everything to earn his chance next to Pol in 2023 and to discover what MotoGP is all about,” said KTM and Gas Gas motorsport boss Pit Beirer of Fernandez.

“He is about to take the toughest step, where the competition is so strong, but we believe in him and he also believes in us and that’s the best reason to take a step forward.”