Red Bull advisor Helmut Marko had previously hinted to Auto Motor und Sport that a “couple of drivers” would be joining the programme ahead of 2023.

On his home Brazilian Grand Prix weekend, Fittipaldi confirmed via his Instagram that he’ll be joining the Red Bull family.

The 21-year-old has impressed during his first full-time F2 campaign this year, earning five podiums with a Charouz Racing System team that hasn’t won a race in the category since its maiden season in F2 in 2017. 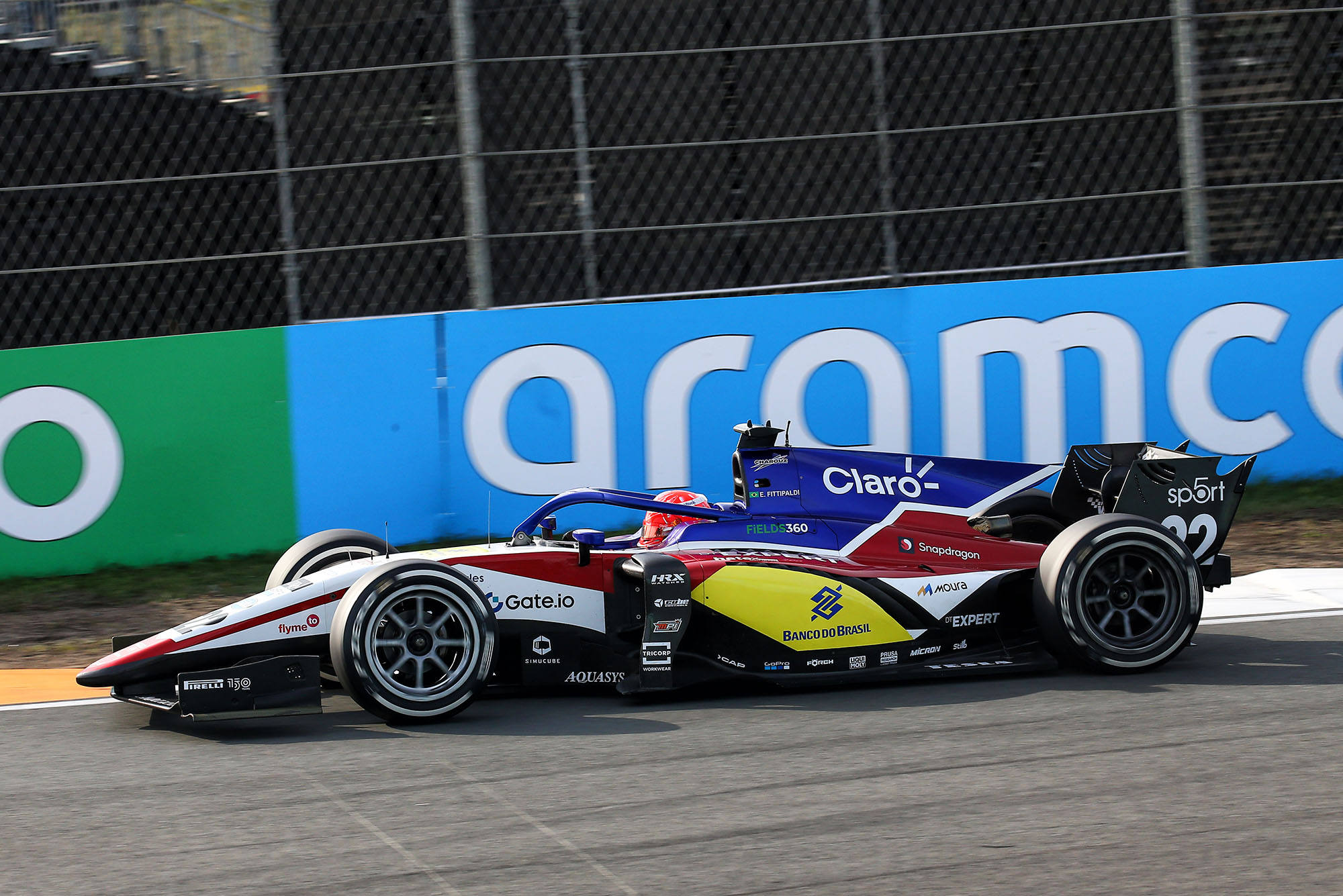 He sits sixth in the drivers’ championship ahead of the final event of the year in Abu Dhabi next weekend.

Fittipaldi – grandson of two-time F1 champion Emerson – is expected to remain in F2 for a second full season next year but is likely to switch teams.

Previously Red Bull juniors have predominantly been placed at Prema, Carlin and Hitech, with Carlin believed to be Fittipaldi’s most likely destination. 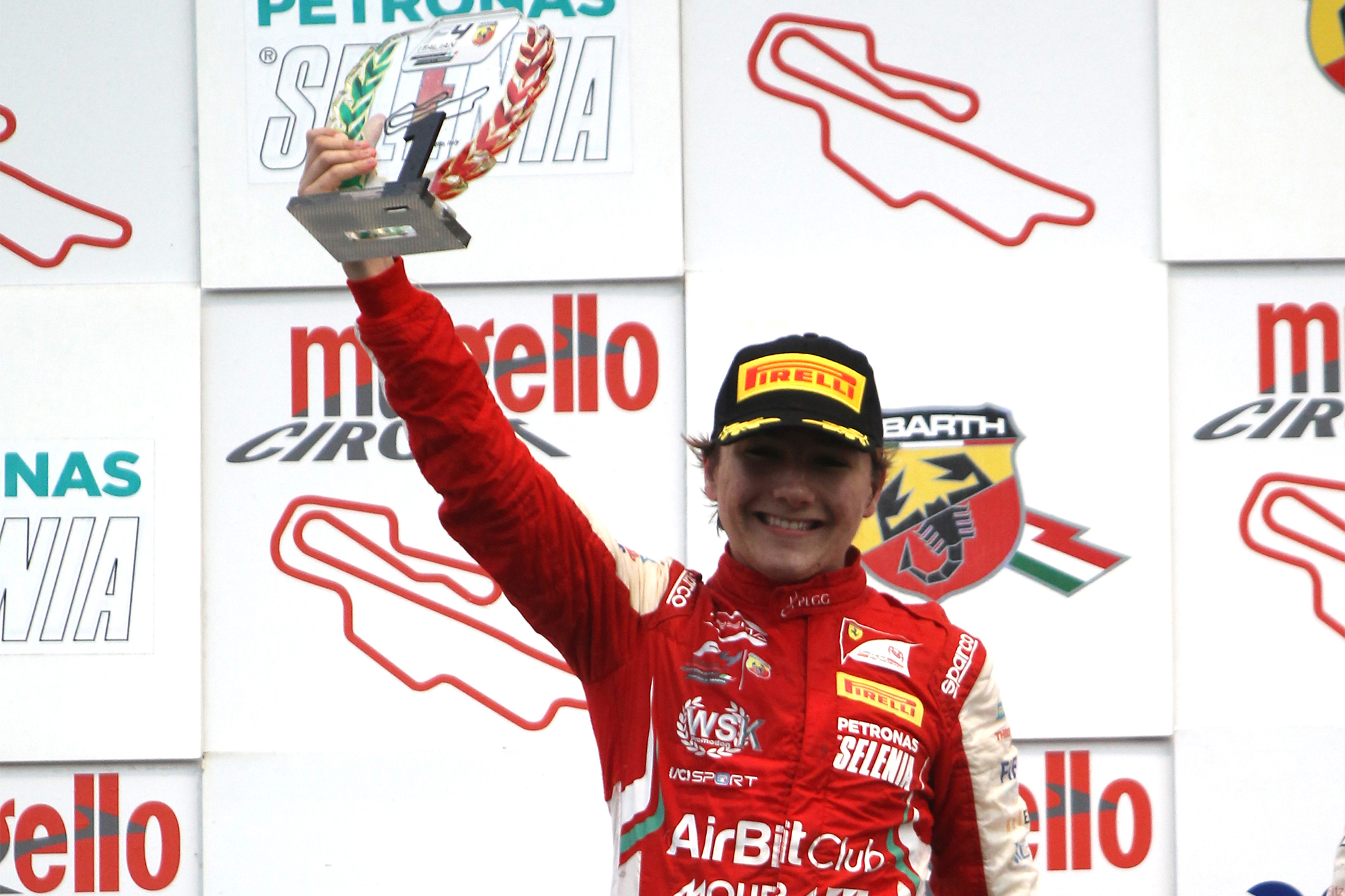 While it started brightly with the Italian F4 title in 2018 and second place in the Formula Regional European Championship the following season, a tricky couple of years in FIA F3 and an exit from the programme followed before he starred in F2 this year. 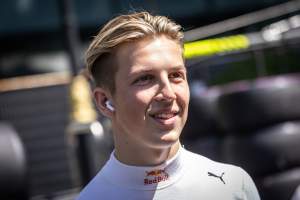 Red Bull entered five juniors into F2 this season – including the now-dropped Juri Vips – with ex-Force India protege Jehan Daruvala the highest-placed of the remaining quartet in fifth, tied on points with Fittipaldi.

AlphaTauri F1 test driver Liam Lawson is seventh and expected to switch to Japan to race in Super Formula, according to Marko in that same AMuS interview.

He could be joined by Alfa Romeo’s 2023 F1 reserve driver Theo Pourchaire, who is likely to join the post-season test.

Super Formula – used by the likes of Stoffel Vandoorne and Pierre Gasly (pictured below) on their way to F1 – has re-emerged as a route to F1 since COVID restrictions have eased in Japan. 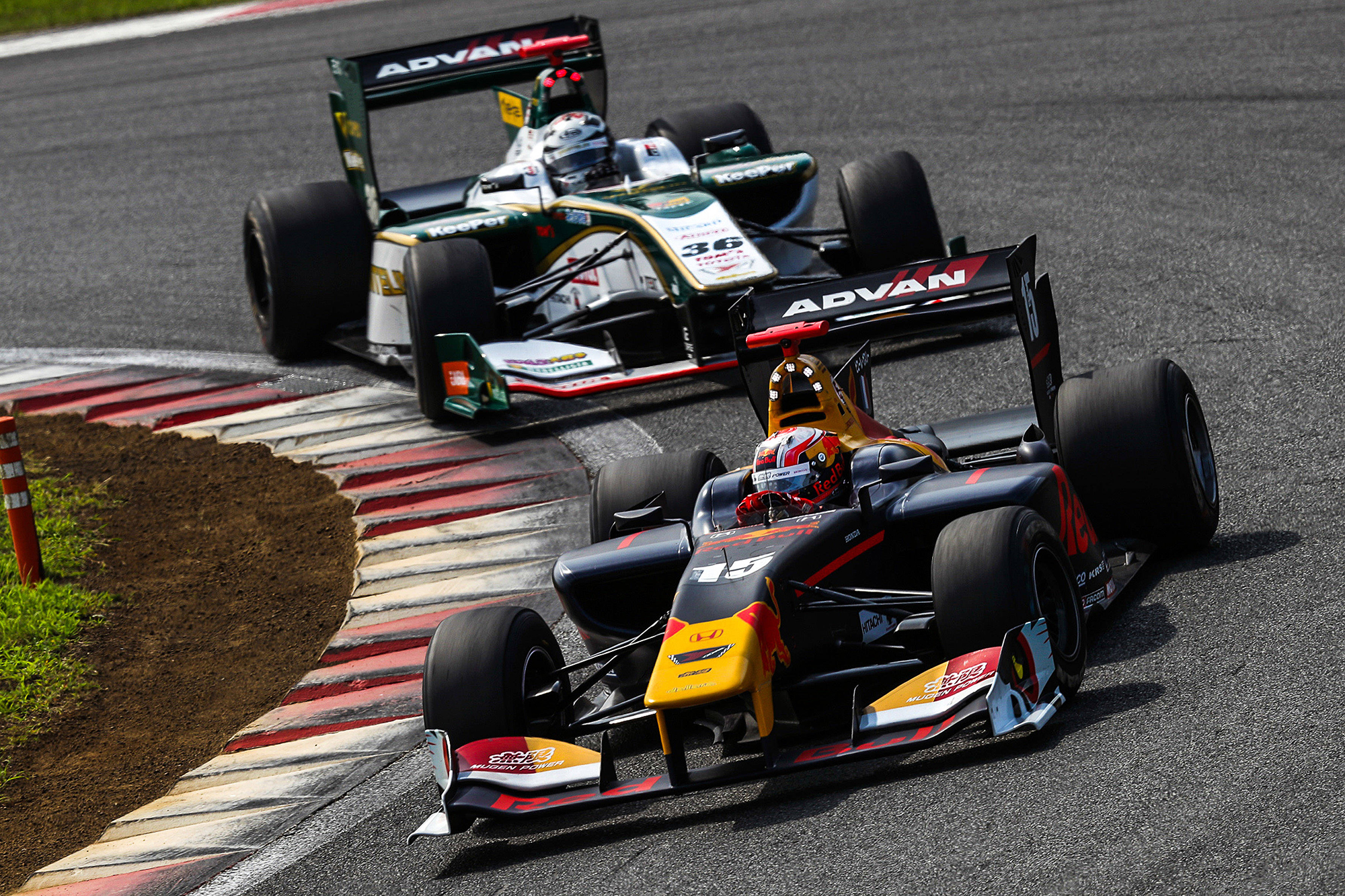 Fittipaldi will be joined in F2 by fellow F2 returnee Ayumu Iwasa as well as FIA Formula 3 graduates Jak Crawford and Isack Hadjar, the latter having fallen just 16 points shy of the title this year in a highly impressive rookie season.

The 2021 FIA F3 champion Dennis Hauger, who is 11th after a tricky rookie F2 campaign, will move to the MP Motorsport team that Felipe Drugovich won this year’s title with for 2023 but it’s yet to be confirmed if he’ll remain within Red Bull’s programme.

Daruvala’s continued membership is also in doubt but he looks likely to remain in F2 for a fourth consecutive year.