IndyCar podium finisher and Indy Lights champion JR Hildebrand has joined The Race to co-host its new IndyCar podcast in 2021.

The Race’s American Editor Jack Benyon will join Hildebrand each episode to follow the key storylines emerging from the championship.

In this installment, the duo takes on the changes in the off-season and how any behind-the-scenes alterations might impact the championship’s big three, which always start the season as favourites.

Andretti Autosport’s intriguing driver line-up, Chip Ganassi Racing’s distractions and Team Penske’s rebounding from a poor season in terms of titles are all on the agenda. 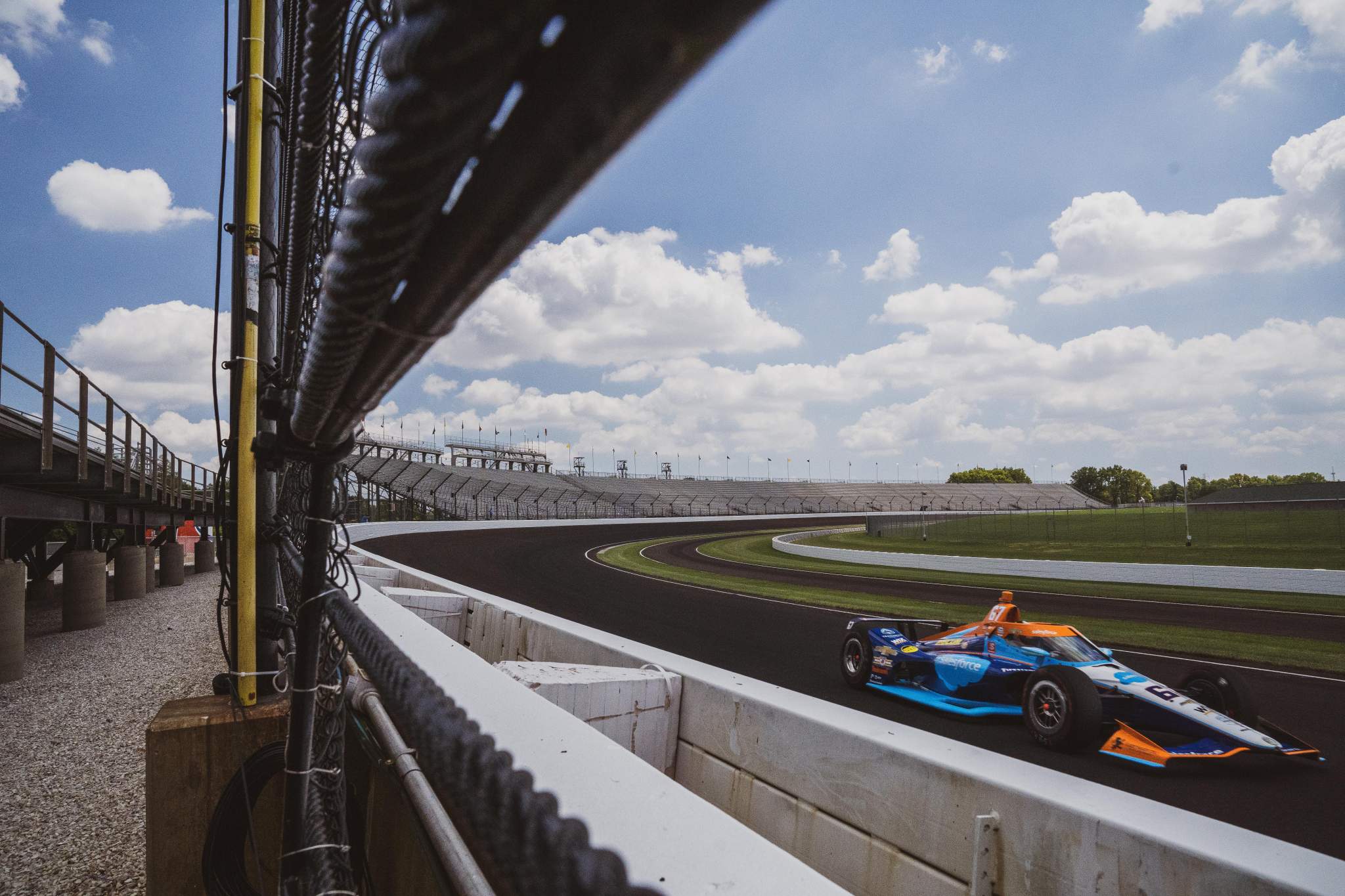 Of course, the addition of ex-Formula 1 driver Romain Grosjean, treble Australian Supercars champion Scott McLaughlin and seven-time NASCAR Cup Series champion Jimmie Johnson has been a big talking point this off-season – JR and Benyon explore the background there too.

There’s caution on judging Johnson too quickly, high expectations for McLaughlin and total uncertainty over how quickly Grosjean can adapt, even though his pace is without question.

As an avid viewer of many racing series, Hildebrand’s own section ‘JR’s World’ also debuts. Here, the hosting pairing investigates NASCAR’s unusual appearance on dirt at Bristol last week, and that also spawned discussions of why there aren’t more ride swaps in motorsport.

Listen to the first episode of the series below – or on Spotify – and keep an eye out for many more in the future.