Indy Lights champion and IndyCar podium finisher JR Hildebrand will switch to AJ Foyt Enterprises for his 11th start in the Indianapolis 500.

Hildebrand – who has joined The Race as its IndyCar podcast co-host this year – has driven for Dreyer & Reinbold Racing for the previous three Indy 500s with a best finish of 11th in 2018.

Listen to “Rating IndyCar’s big three teams and star rookies for 2021” on Spreaker.

Hildebrand joins Sebastien Bourdais – who signed for the team late last year – as well as Dalton Kellett and Charlie Kimball for the team’s four-car assault. 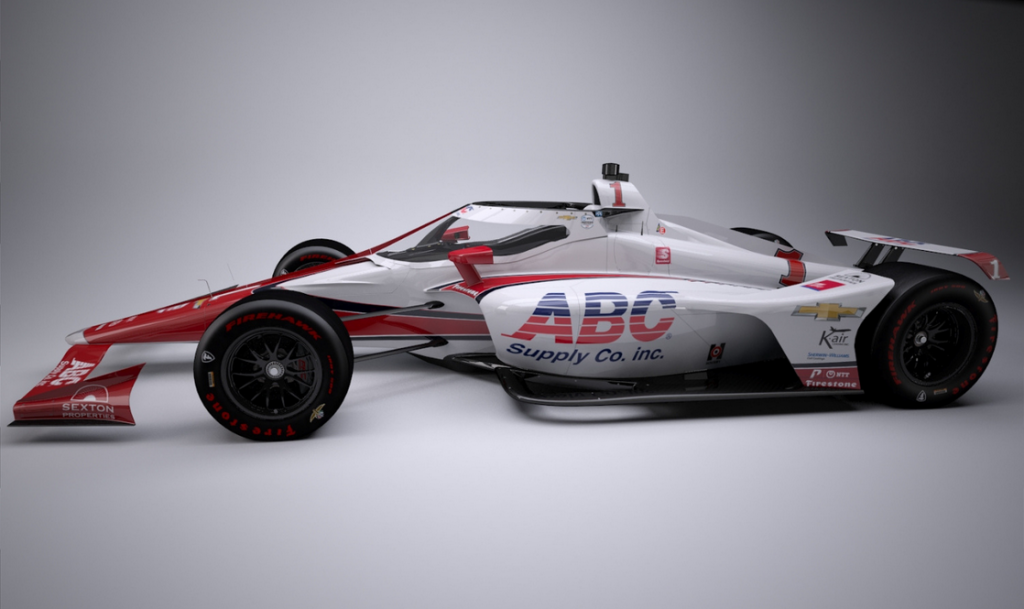 Hildebrand will run the #1 car sporting a throwback livery marking the 60th anniversary of team owner A.J. Foyt’s first of four wins in the Indy 500 in 1961.

“This is definitely a drive to be excited about, and for multiple reasons,” Hildebrand said.

“Getting the chance to drive for A.J. and Larry [Foyt] is something I’m looking forward to no matter what, but with ABC honoring the 60th anniversary of A.J.’s first 500 win that makes it extra special.” 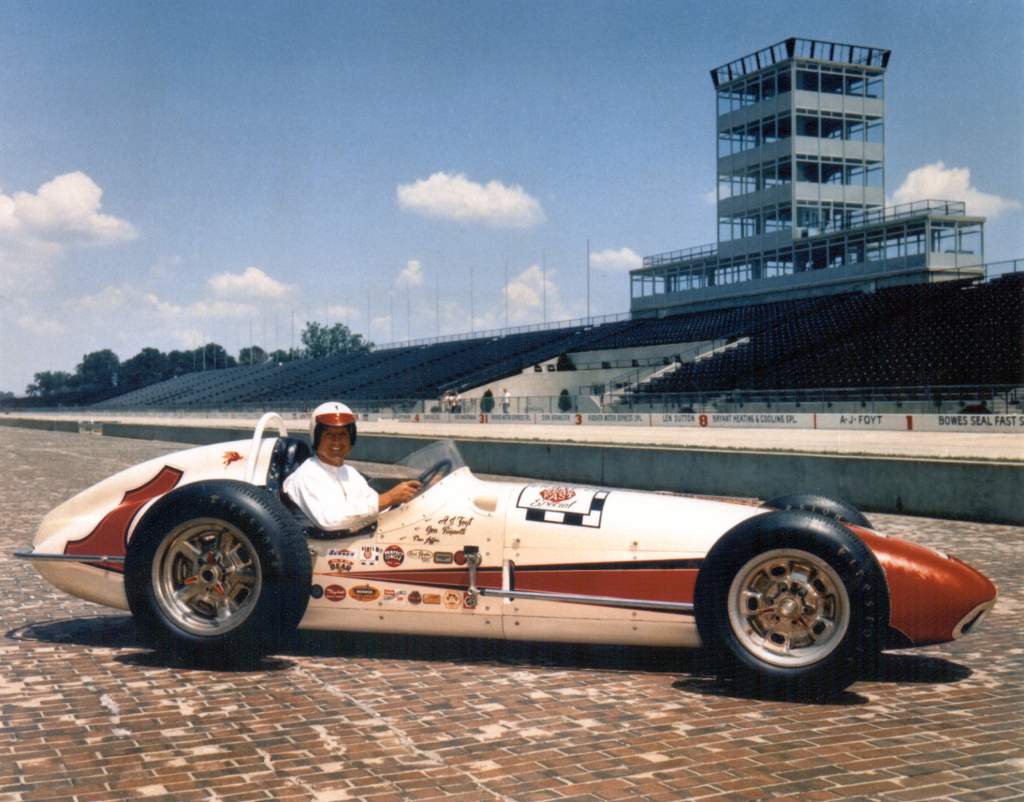 Foyt’s team is being keenly watched in the build-up to the 2021 season as heavy investment in its engineering ranks, plus the addition of the five-time IndyCar race winner and four-time Champ Car champion Bourdais, has yielded high expectations.

Bourdais has specialised in success with smaller teams since returning to America from his F1 sojourn, scoring six wins with KV Racing and Dale Coyne throughout 2014-18.

However, the Foyt team hasn’t won a race since 2013, and hasn’t won the 500 since 1999 with Kenny Brack as it also won that year’s Indy Racing League title. 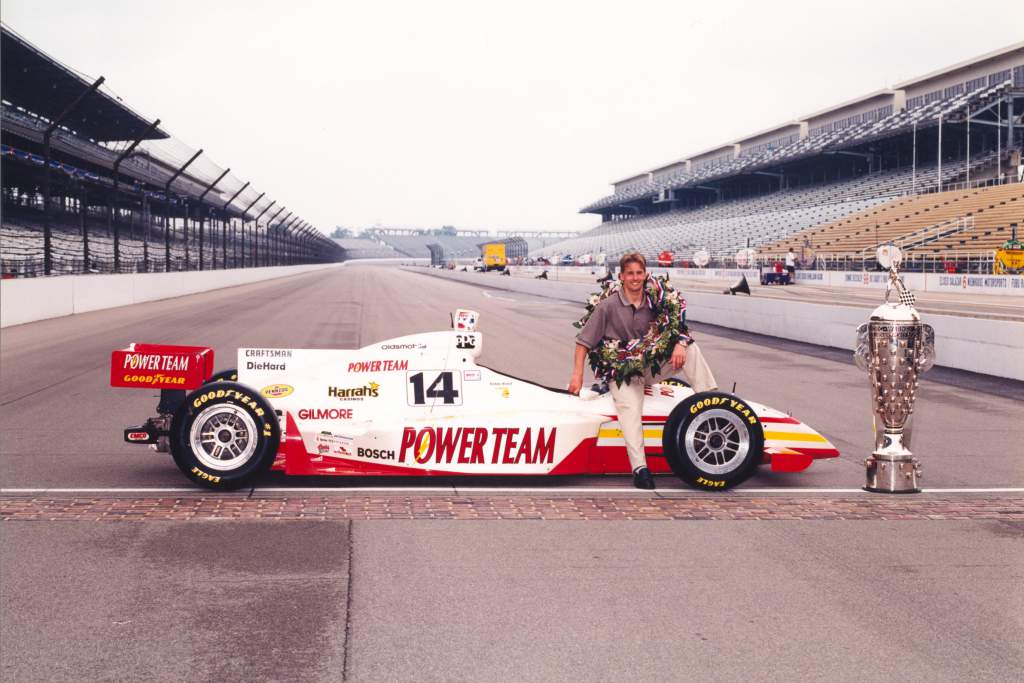 “This livery is more than just a throwback for us,” team president Larry Foy said. “It is special to our team and family, and its imagery is something I have grown up seeing my whole life.

“It is wonderful that our longtime friends and partner ABC Supply will be the primary sponsor on this tribute to one of my dad’s great accomplishments.

“Being able to sign a quality driver like JR will add another source of valuable feedback to our team which is especially important given the talent-packed Indy 500 entry list this year.”

The Foyt team has 29 Indy 500 starts between its four drivers, while Hildebrand has probably come closest to winning the race of the quartet, having finished second in 2011 after a last-lap crash.

Hildebrand’s news comes as a two-day IndyCar test commences at Indianapolis today – the last test before the season starts at Barber Motorsports Park on April 18. However, Hildebrand isn’t set to drive on either day as of yet.

Both days of the test are being broadcast on the Peacock streaming platform in America or on the IndyCar app/website for international viewers.