Power pulls out of Daytona 24 Hours due to wife's illness - The Race
Skip to content
IndyCar, WEC/Le Mans

Reigning IndyCar champion Will Power has withdrawn from what would have been his first Daytona 24 Hours after his wife Liz suffered complications with a surgical procedure.

Power had been set to make his debut at the Daytona event alongside his old Formula Ford rival Kenny Habul in a Sun Energy1 Racing Mercedes AMG GT3.

“Liz has had a couple of complications after surgery this week and has a long recovery ahead of her,” Power said in a release.

“Obviously her health is my priority, and unfortunately, that means I have had to put Daytona on hold.”

Power’s IndyCar team-mates Scott McLaughlin and Josef Newgarden are contesting the event in the LMP2 category for Tower Motorsports. 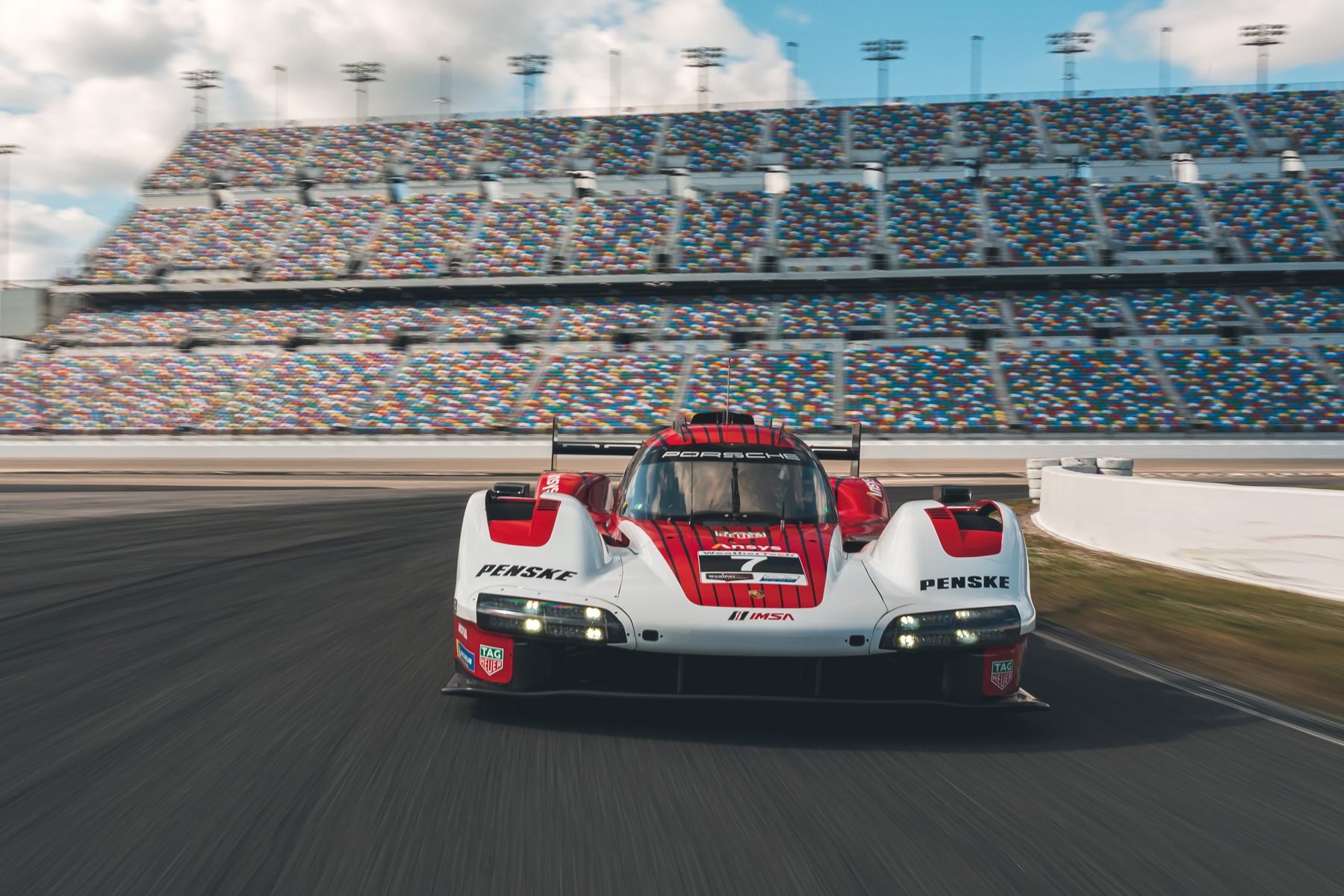 But four other drivers from IndyCar will race the new GTP hybrid prototypes on the class’s debut at Daytona, with Helio Castroneves, Scott Dixon, Colton Herta, and Simon Pagenaud all taking part.

Power’s withdrawal follows news last week that Haas Formula 1 driver Kevin Magnussen was likely to have to drop his planned Daytona outing in a GT car alongside father Jan. The younger Magnussen has had to have a pre-season hand operation.

IndyCar drivers at the Daytona 24