IndyCar 2021 champion Alex Palou will remain part of Ganassi’s roster for 2023, despite having originally intended to race for Arrow McLaren SP.

I’m excited to announce that @CGRTeams and I have come to an agreement and I’ll be back in the No. 10 car next season!

Looking forward to a BIG 2023! 🦍 pic.twitter.com/wIhaPdYj9q

Palou was named as a McLaren signing for 2023 hours after being announced as having been retained by Ganassi. He was subsequently taken to court by the latter, with Ganassi believing it had a valid option for his services in the existing deal.

It has been recently speculated that McLaren would seek to buy him out of the Ganassi option, but Palou’s comments after the 2022 season’s Laguna Seca finale he had dominated hinted he may yet continue to race for the team he’d won the title for the year before.

And on Wednesday he announced just that on social media, with Ganassi corroborating this from its official account. 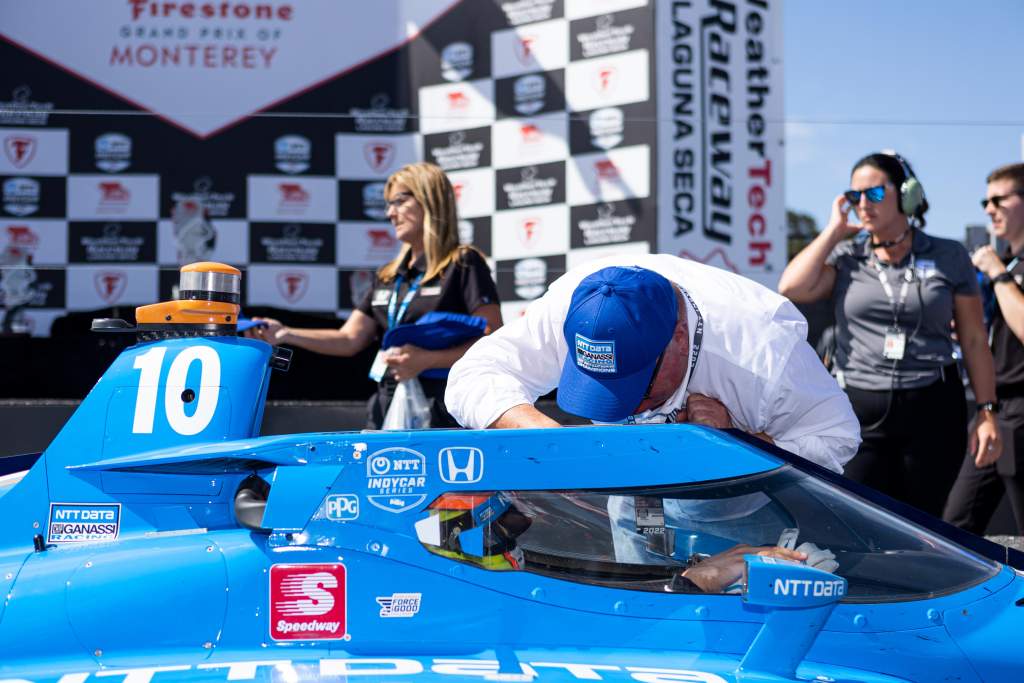 Palou has finished fifth in IndyCar this year, in a campaign in which he and both he and team-mates Scott Dixon and Marcus Ericsson fought for the title.

The F1 opportunities within his mooted McLaren move were cited by Palou’s representation as a driving factor earlier this year – and Palou has confirmed that Ganassi “will allow me to pursue F1 testing with McLaren outside of my IndyCar responsibilities”.

A subsequent Ganassi statement appeared to confirm this. “The [2023] agreement affords him [Palou] the opportunity to test cars in separate racing series, provided that it does not directly conflict with his IndyCar commitments,” the team said. 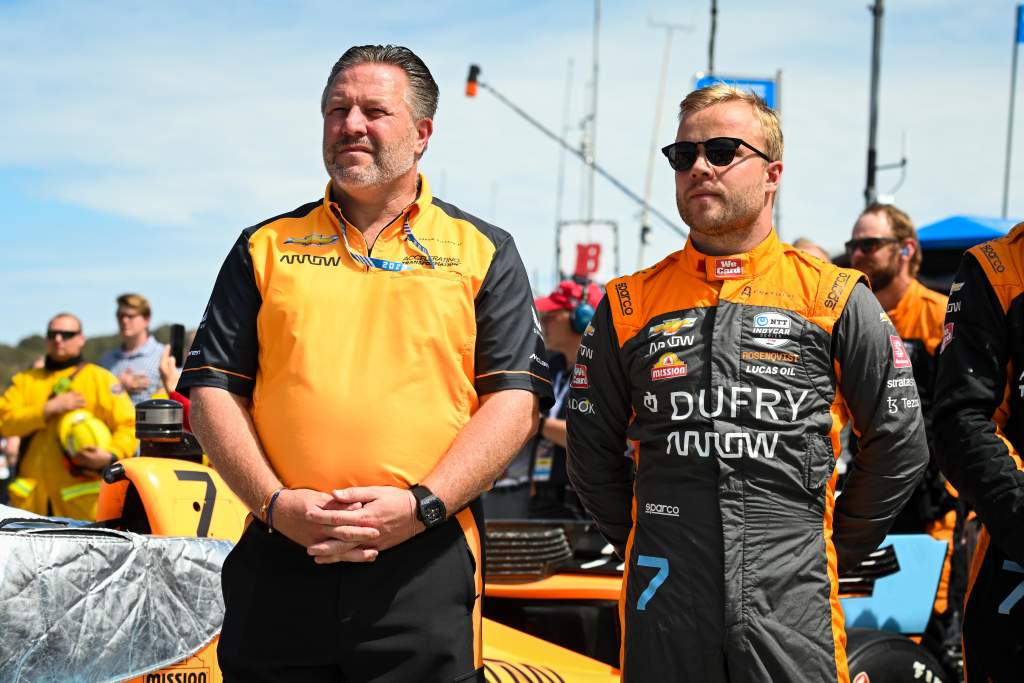 Rosenqvist’s deal had an option active until September 30.

“There’s no better way to enter the off-season than with this news!” Rosenqvist, who finished eighth in IndyCar this year, said.

“I love this team, and I’m so happy to continue working with all the incredible people I’ve gotten to know over the past two seasons.

“With everything the team has in the pipeline, the continuing relationship with Pato and the addition of Alex Rossi, we are going to bring our A-game for 2023.

“It will be the most exciting season for me so far. Let it be March already!”