James Hinchcliffe will compete in the final three races of the IndyCar season, replacing Zach Veach at Andretti Autosport.

Hinchcliffe was offered a lifeline at Andretti for 2020 with a three-race deal, put together at short notice after he was dropped from his Schmidt Peterson Motorsport seat.

That meant he returned to the team he joined for his sophomore season in IndyCar during 2012 before switching to SPM in 2015.

He was the Andretti team’s highest scoring-driver at the Indy 500 in August, taking seventh, while he also finished 18th at Texas and 11th at the Indianapolis Grand Prix.

Team boss Michael Andretti confirmed during the Indy 500 weekend that he was working to have Hinchcliffe full-time in 2021, having been impressed by his performance within the team, while Hinchcliffe echoed the sentiment.

“It’s always unfortunate to have to change drivers this far into a season, but we have to look at finishing the year the best we can for the 26 team and start evaluating and looking at options for 2021,” Andretti said in the team’s announcement.

“James has an existing relationship with our team that we’d love to build on and it makes the most sense for him to step in for these last three races. We are looking forward to seeing what he can do.” ”

The Race understands Hinchcliffe is expected to retain the seat for 2021, which means Andretti’s line-up for next year is likely set. Colton Herta and Alexander Rossi are both already signed, while Marco Andretti and Ryan Hunter-Reay are both expected to stay on.

Andretti is often referred to as a six- or seven-car squad as the Meyer Shank Racing team receives technical support and is in all the engineer briefings. Its deal with driver Jack Harvey and Andretti is signed through 2021 also. 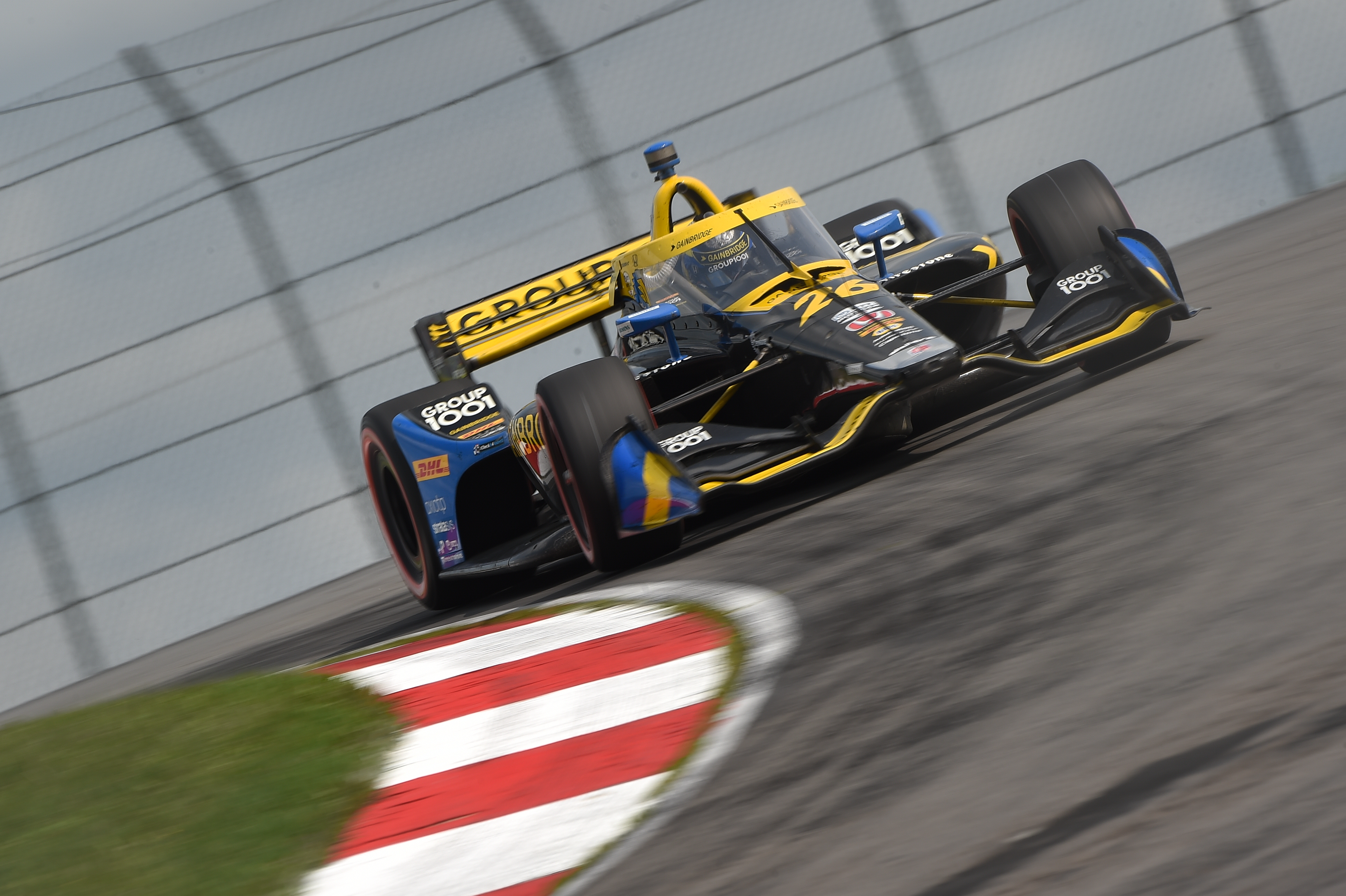 “I know, probably better than most, what Zach is feeling right now, and I have to say that he has handled everything about as class act as you can,” Hinchcliffe said of replacing Veach. “I’ve known Zach as a team-mate, before that as a colleague and even before that as a friend, and he is a guy that I respect in every way. I know he is a fighter and will fight back to where he wants to be.

“For me now, my focus is 100% on racing the Harvest GP and getting the best possible results for Gainbridge, for Honda, for Michael and for the team. I obviously haven’t been on a road course in a while, but at least the last time I was, it was here at IMS! Hopefully that puts us in a good position to go out there and have a strong weekend.”

Hinchcliffe’s is not the only move ahead of the Indianapolis GP on October 2-3.

Sebastien Bourdais is returning to the series for AJ Foyt Racing ahead of a full schedule in 2021, while Sage Karam and Dreyer & Reinbold Racing return after reshuffling their events around the coronavirus pandemic-enforced changes. 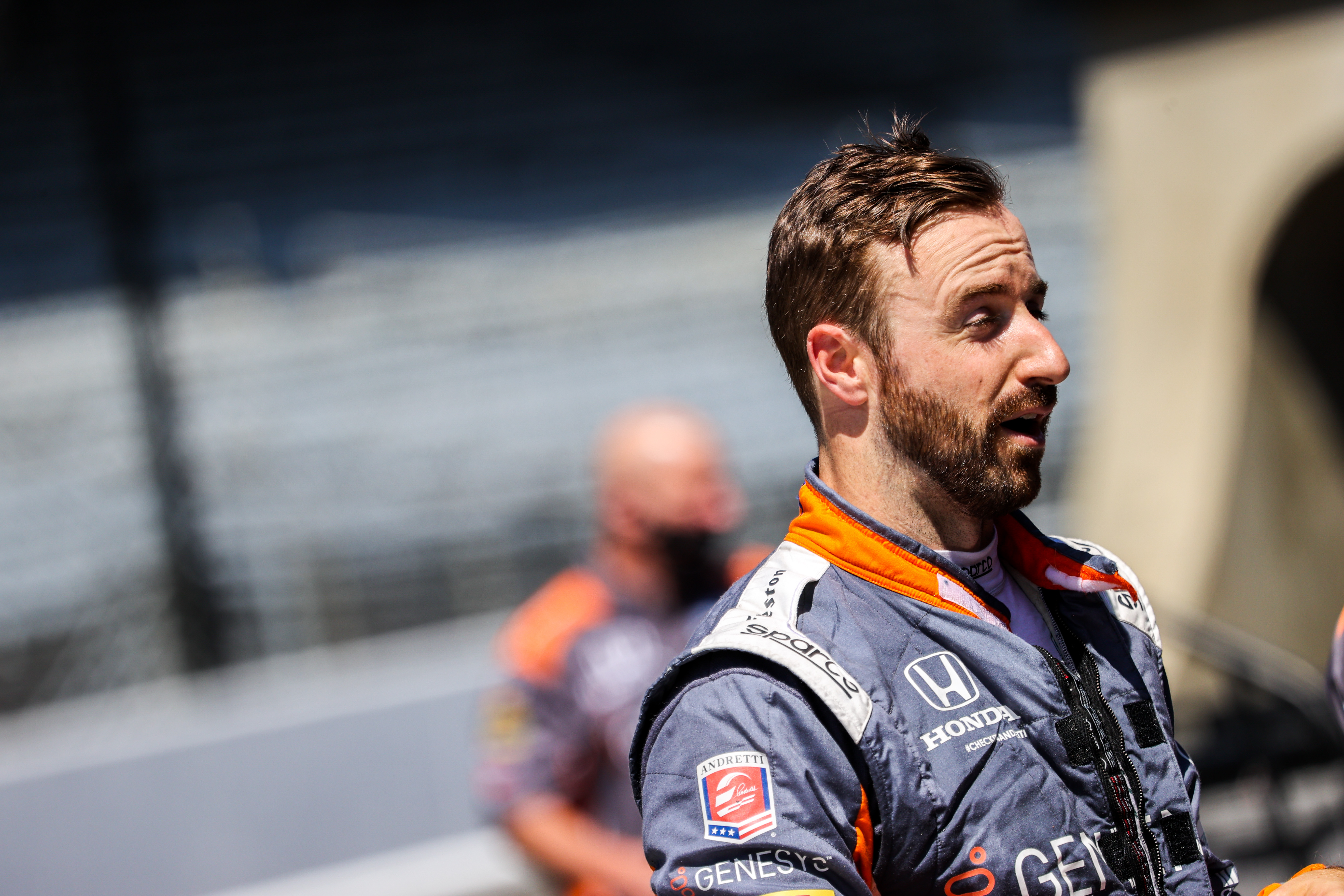