Oliver Askew will leave the Arrow McLaren SP IndyCar team at the end of 2020, but will race for the team at the St Petersburg season finale if he is declared fit by IndyCar following his recent bout of concussion-like symptoms.

Reigning Indy Lights champion Askew was signed by the team in its first year of backing from F1 outfit McLaren.

He had been 12th in the points standings before a heavy crash during the Indianapolis 500.

After racing on for four races following that crash, he elected to seek help for concussion-like symptoms and was replaced by Helio Castroneves for the Indianapolis road course double-header last month.

However, even if Askew is deemed fit to race in the St Petersburg race, it will be his last with the team.

“It’s been a steep learning curve this year but I appreciate all of the experience I have gotten with Arrow McLaren SP,” said Askew. “I’ve certainly had to develop very quickly as a driver and I know I have shown my speed and capability when able to this season.

“However, I think it makes sense to pursue the next chapter of my career outside the team.

“I am grateful for all the support I’ve received from my crew, the team and all the fans. I wish the entire team well in the future.” 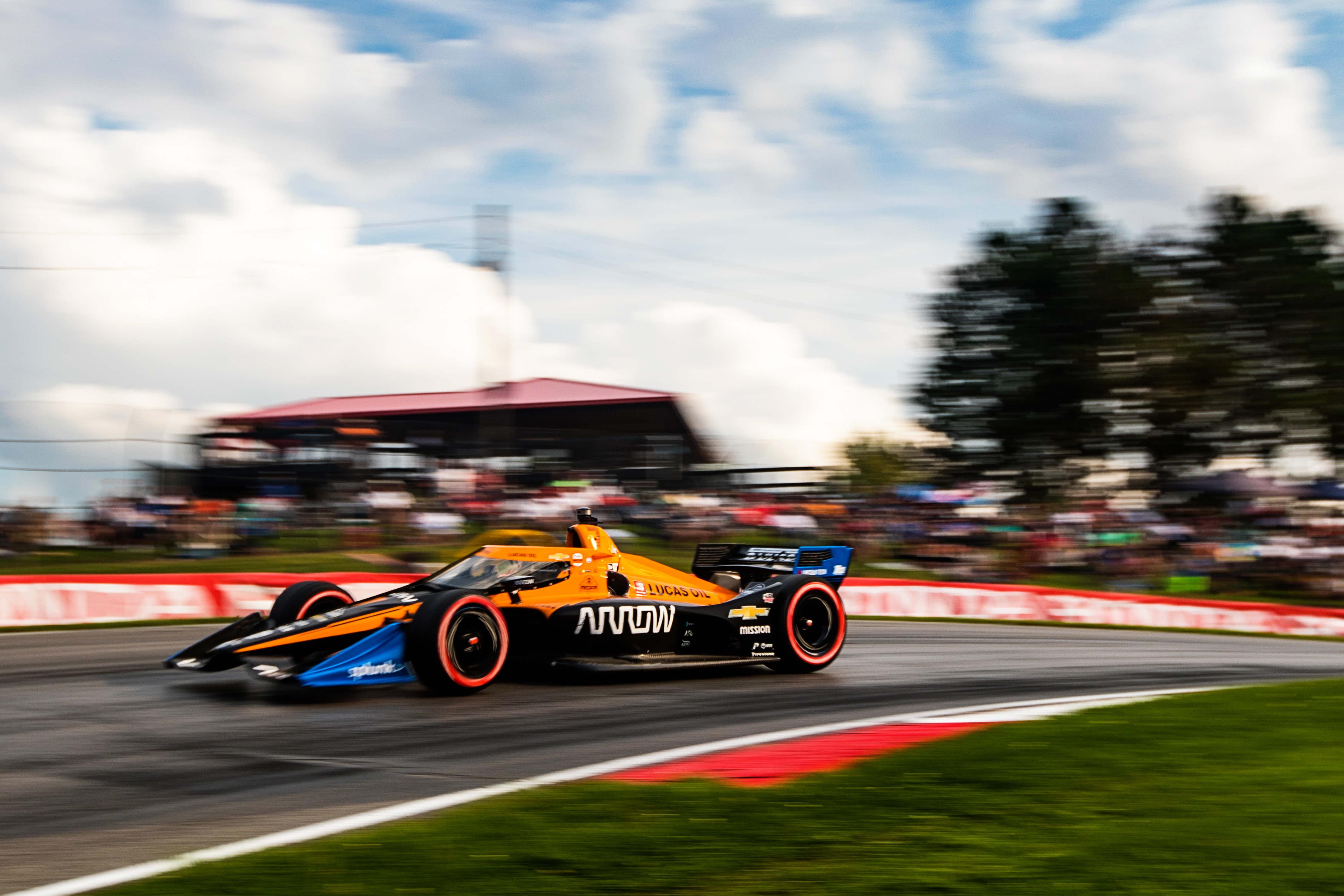 Arrow McLaren SP co-owner Sam Schmidt added: “We believe that Oliver has a great deal of talent and potential for the future.

“He has had an incredibly difficult rookie year, with a lack of overall track time and recent medical issues.

“We want to give Oliver the time to pursue new opportunities for 2021 and the ability to race at St Pete.

“Come the end of the year, we will wish Oliver the very best in all of his future endeavours and he will always be a friend of the team.” 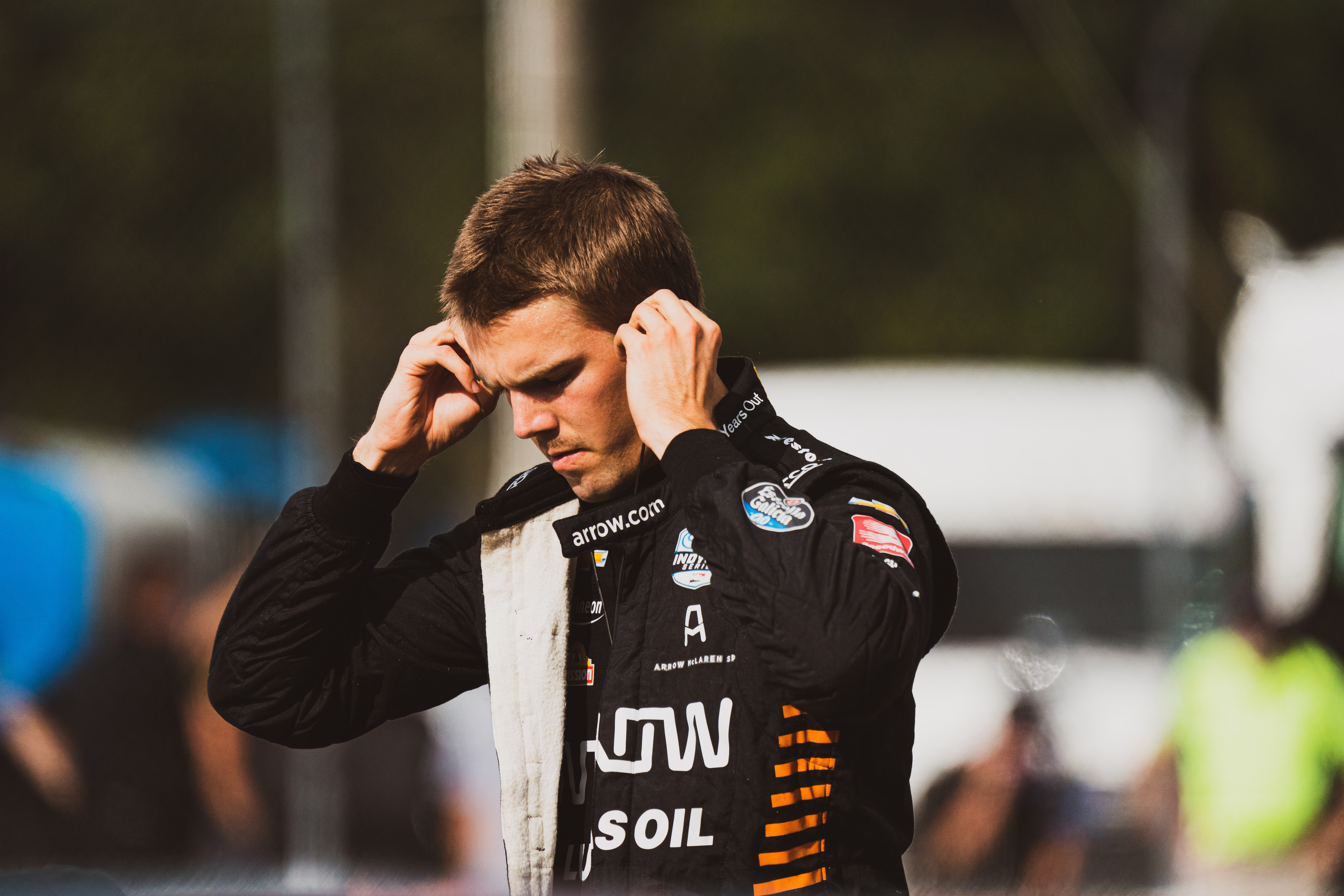