The British GT Championship’s Silverstone 500 title decider had a very special guest in the field as 2009 Formula 1 world champion Jenson Button joined the grid with his own Rocket Team Jenson RJN team.

We were there in the garage throughout as Button tackled his first real-world race of 2020 and his first appearance in a British national series since the Formula 3 season that launched him to F1 in 1999.

It was a very big weekend for the team as its full-time drivers James Baldwin and Michael O’Brien chased the title in World’s Fastest Gamer winner Baldwin’s first season of professional motorsport.

Watch the inside story of how it all unfolded below: 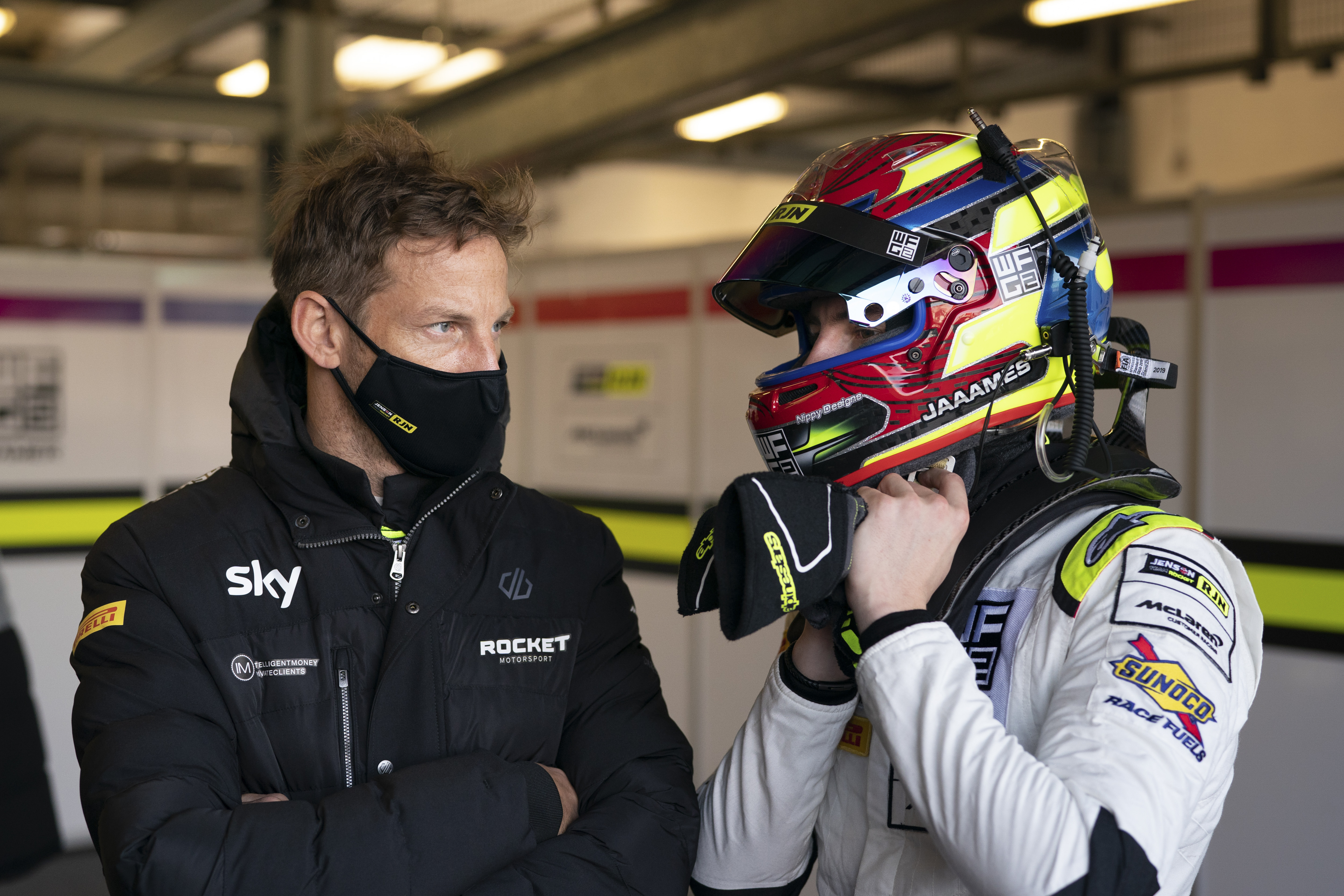