Norris reveals extent of his F1 anxiety to back mental health

McLaren driver Lando Norris has disclosed the extent of the anxiety he has felt as a Formula 1 driver, in a bid to encourage people to talk about mental health more openly.

Norris stepped up to F1 with McLaren in 2019 after a stellar junior single-seater career that finished with him as runner-up in Formula 2 in an at-times challenging first season.

He has previously admitted to having doubts about his ability amid the pressure of his graduation, stating he did not believe in himself at times early in the season.

However, Norris has now revealed that he was worried his “nerves and anxiety risked affecting my second year of F1” as well.

To mark International Men’s Day, McLaren has published a blog from Norris that begins with: “Have you ever struggled with something mentally but hidden it from the world by putting on a brave face? I know I have.”

In it, Norris admits to the stress he has faced in his career and explains why he felt confident enough to take responsibility for his own mental health in 2020.

It has been published to help encourage conversations about mental health.

“During my first season racing in Formula 1, I might have looked like the new kid on the block full of confidence and enthusiasm but that really wasn’t the case,” Norris wrote.

“I covered up the fact that I was struggling a lot with nerves and anxiety.

“Despite making it to F1, something I had dreamt of ever since I began racing, I found myself questioning my own self-belief: worrying if I had what it took, comparing myself with my team-mate and other drivers.

“It screws with your head. It’s tough to deal with and I’m sure many other drivers have struggled with it in the past. 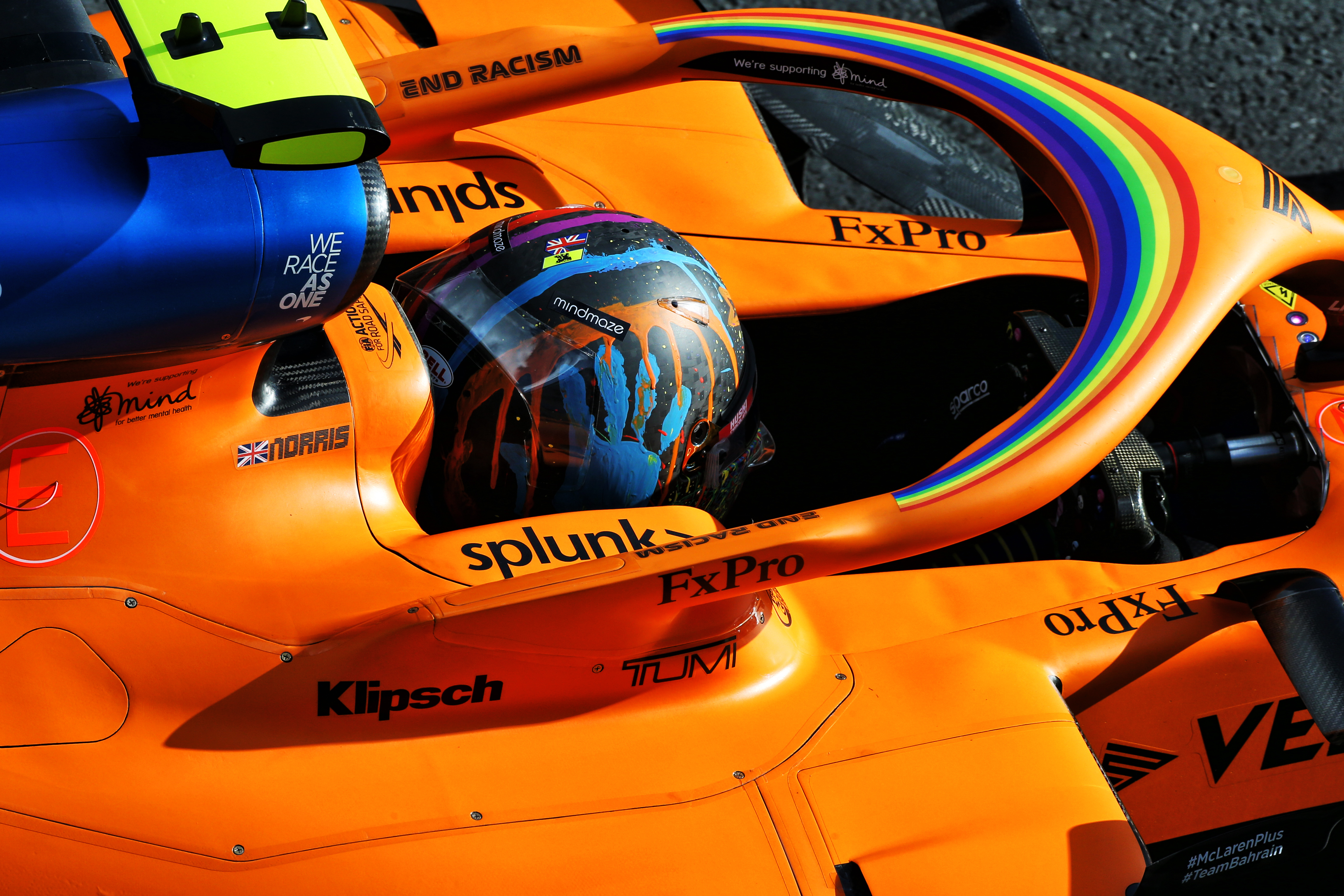 “But in sport, because no one wants to give the opposition an edge or show any weakness, we don’t talk about mental health as much as we should – and we really should.”

Norris said it is essential to have a support group to talk about problems with, citing his family as the “most important” avenue for that but that extends to his “manager, performance coach and engineers” given how much time he spends on the road.

The 21-year-old worked with a mind coach for several years until the end of 2019.

“But this year I felt confident enough to take more responsibility for my own mental health,” Norris said.

“I think it’s all part of the growing process. I had reached a stage where I felt ready to think for myself more when it came to finding ways to overcome mental challenges.”

To that ends, Norris said that through the 2019/20 off-season and when the UK first went into lockdown earlier this amid the coronavirus pandemic, spent time “talking things through with them, it helped me to come into this season feeling much better about myself – more confident, more positive”.

“It really highlights just how powerful talking to someone can be and the importance of having people around you that you can trust and rely on,” Norris added.

Acknowledging that mental health is an issue that “affects us all, but it’s equally something people don’t feel like they can talk about”, Norris said he hoped McLaren’s collaboration with Mind would help encourage people to raise their problems more openly.

He also urged readers who may be struggling with their mental health to “reach out to someone you can talk to”. 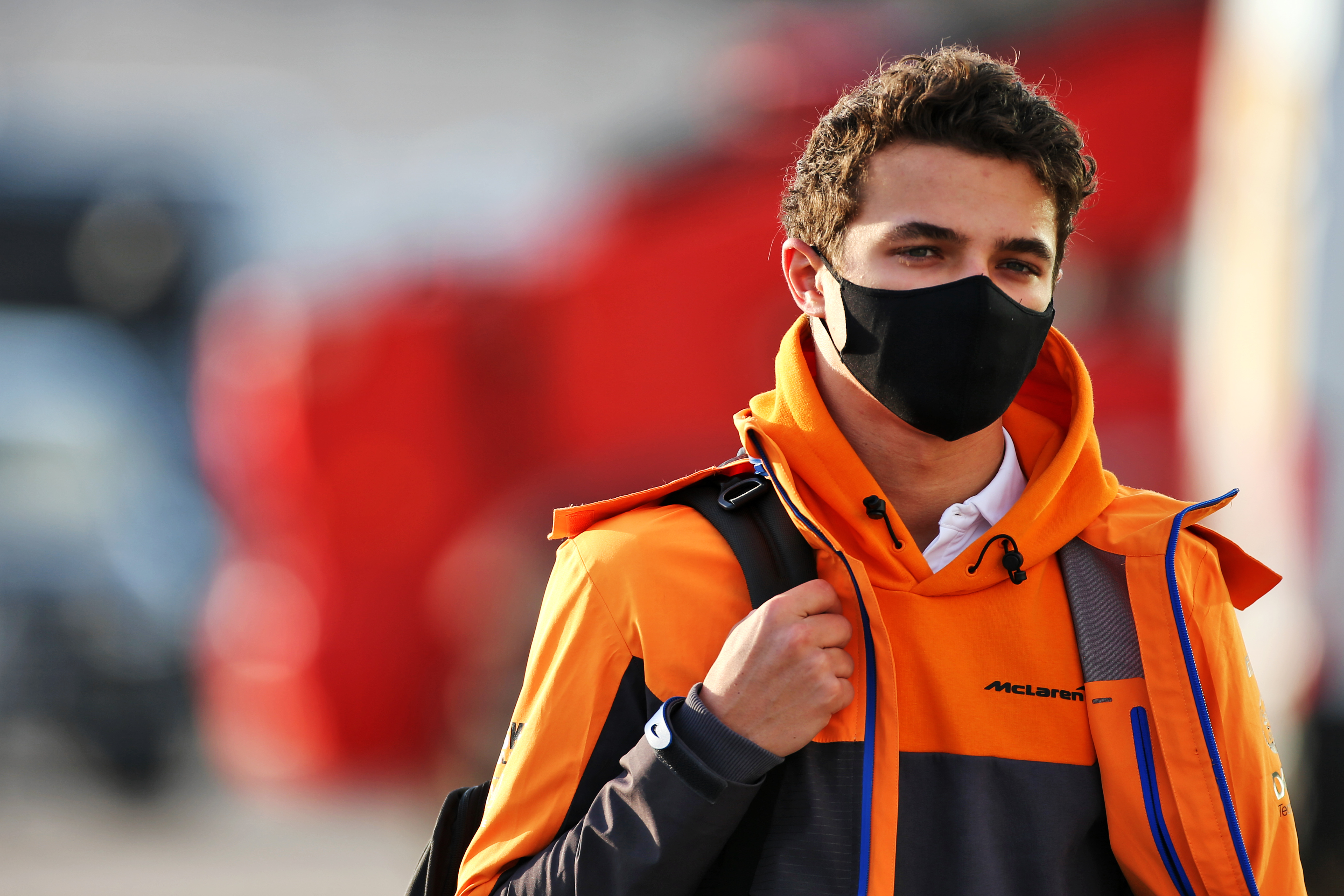