Nico Hulkenberg will make his return to real-life motorsport competition in the German ADAC GT Masters series, following his exit from Formula 1 at the end of 2019.

Hulkenberg spent nine full seasons as an F1 full-timer, but was left with no place on the grid when Renault elected to replace him with Esteban Ocon for 2020.

He was tentatively linked with opportunities in other series, but had no programme announced by the time the coronavirus pandemic began to significantly disrupt the ‘20 motorsport season.

ADAC GT Masters is set to begin its campaign at the end of the current month, and has secured Hulkenberg as a guest star for its second round, slated for August 14-16 at the Nurburgring. 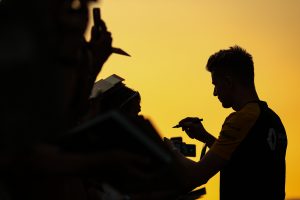 How the perfect Ferrari pick has been spurned again
Read more

Hulkenberg, who will pilot a Lamborghini Huracan GT3 Evo, made it clear that the appearance will be no more than a one-off.

“The ADAC GT Masters is an exciting series with cool cars, and after a break of almost eight months, I’m really keen to get behind the wheel again and feel the adrenalin flow,” Hulkenberg said.

“With the 2020 Formula 1 at last having got underway, my fingers are twitching. To all rumour merchants out there, I’d like to make it quite clear that this guest start is to be interpreted as no more than a minor venture into GT sport.

“I’m really looking forward to the challenge, but I also know that we’ll have to stretch ourselves quite a bit to be competitive.”

Though he’s been on something of a hiatus from real-life motorsport, Hulkenberg did take part in a number of online events during the lockdown, including an F1 Virtual Grand Prix and The Race All-Star Esports Battle.

The outfit fielding Hulkenberg in ADAC GT Masters will be making a “multi-part documentary” about its participation in the event, which will be uploaded to YouTube.

Hulkenberg will share the car with team manager Danny Kubasik, who is a seasoned Nurburgring regular competing under the pseudonym ‘Dieter Schmidtmann’.

The Nurburgring outing will mark Hulkenberg’s first major foray into GT competition, but he has prior experience in sportscar competition in prototypes.

In addition to his famed Le Mans 24 Hours win with Porsche in 2015, he was also a race winner in the French V de V Challenge series back in 2006. 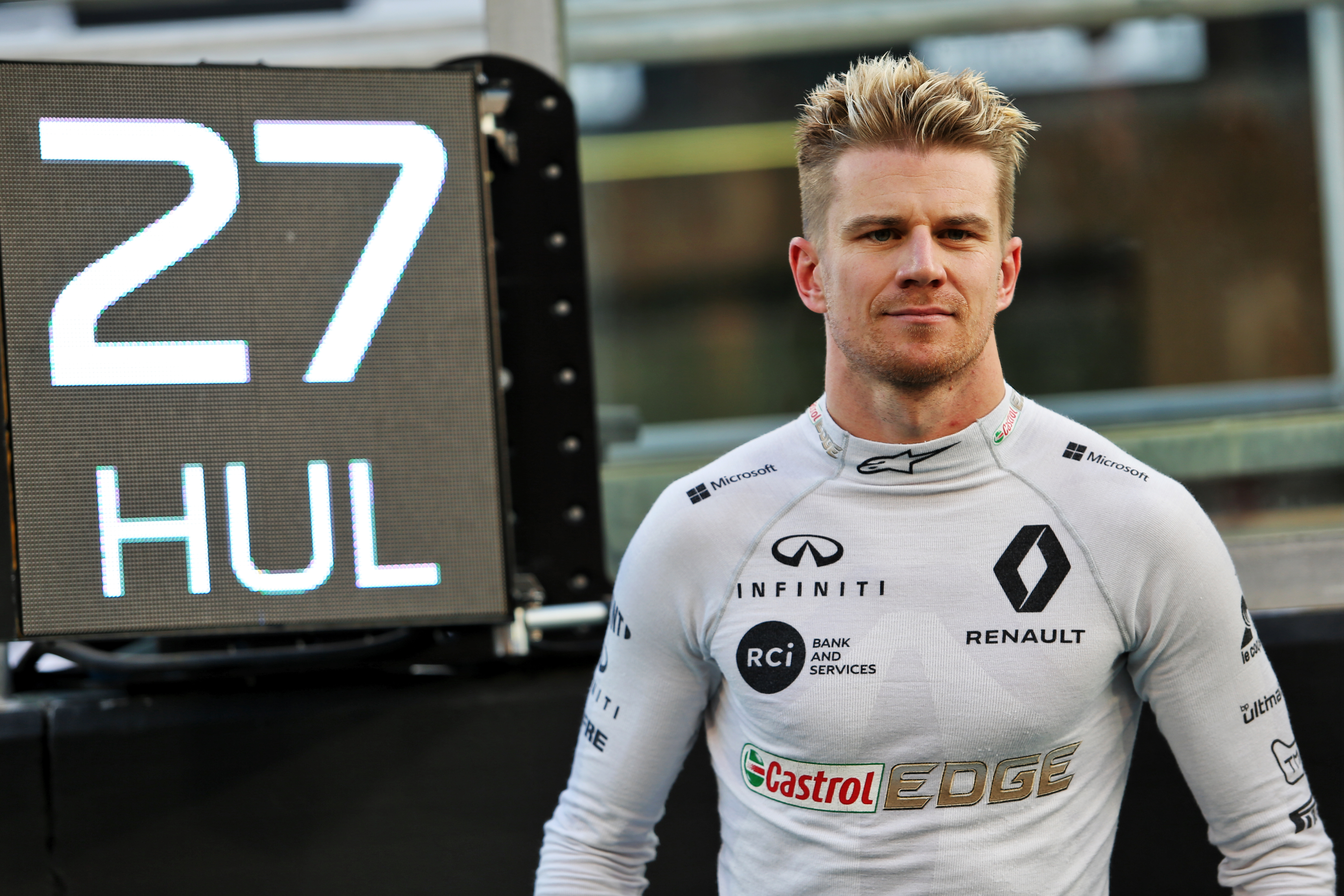