Why Grosjean's taking his esports team so seriously - The Race
Skip to content
Formula 1, Gaming

Why Grosjean’s taking his esports team so seriously

When The Race received a tip-off that a “famous top level racing driver” was about to launch their own esports team amid the lockdown in April, we were both intrigued and sceptical.

That celebrity turned out to be Romain Grosjean, and since then his R8G Esports squad has proved to be much more than a whim – rapidly becoming a major simracing player.

The interview in which Grosjean revealed his plans for R8G was among our esports editor Nathan Quinn’s highlights of 2020.

“It was a privilege to get to speak to Romain Grosjean to exclusively reveal the launch of his esports team and his plans for it,” says Nathan.

“And it was interesting to find out about his personal simracing experiences and that, even though he took part in esports races both during and after the pause on real-world motorsport, he couldn’t be convinced to take part in F1’s own Virtual Grands Prix.” 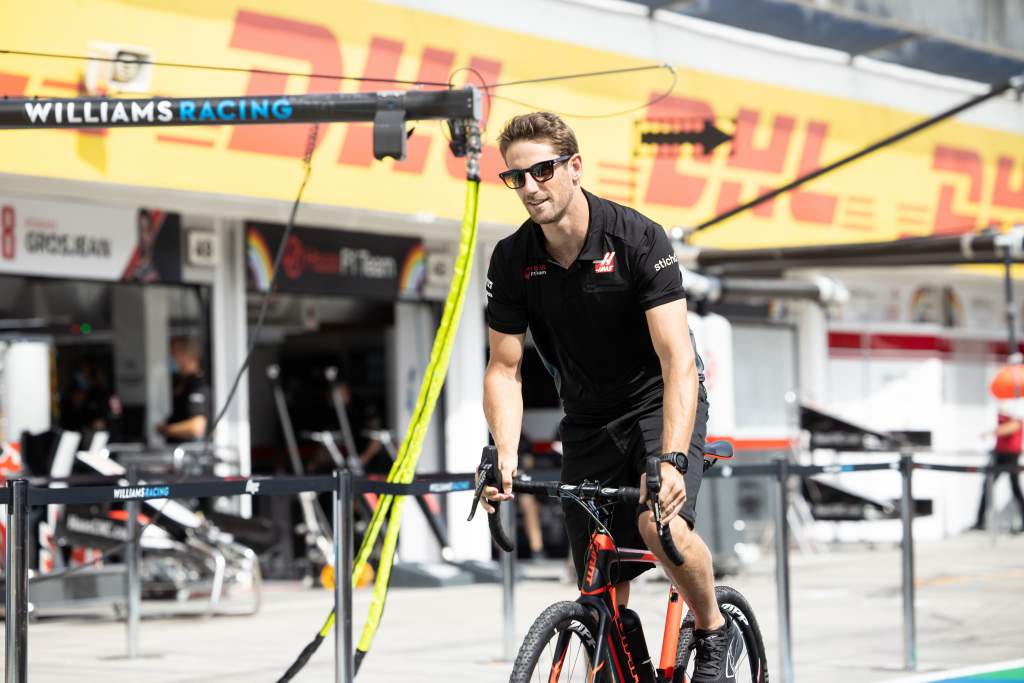 Representing the team on track will be Thibault Cazaubon along with Triple A Esports drivers Daniel Lafuente, Andre Martins and Marin Colak. 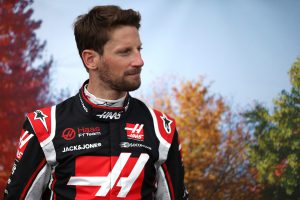 Grosjean’s dip into the world of esports has come recently as he only personally started simracing again three weeks ago, having not done so at home for 10 years,

The team will have drivers racing on a variety of different games, including iRacing, rFactor 2 and Gran Turismo Sport.

Haas driver Grosjean has a different ambition for his esports team, as he intends to use it directly to scout potential racing drivers for the real world.

“We want to become successful in esports that’s for sure but also where I can bring something a little bit different is via our partners Praga, the go-kart company,” Grosjean told The Race. 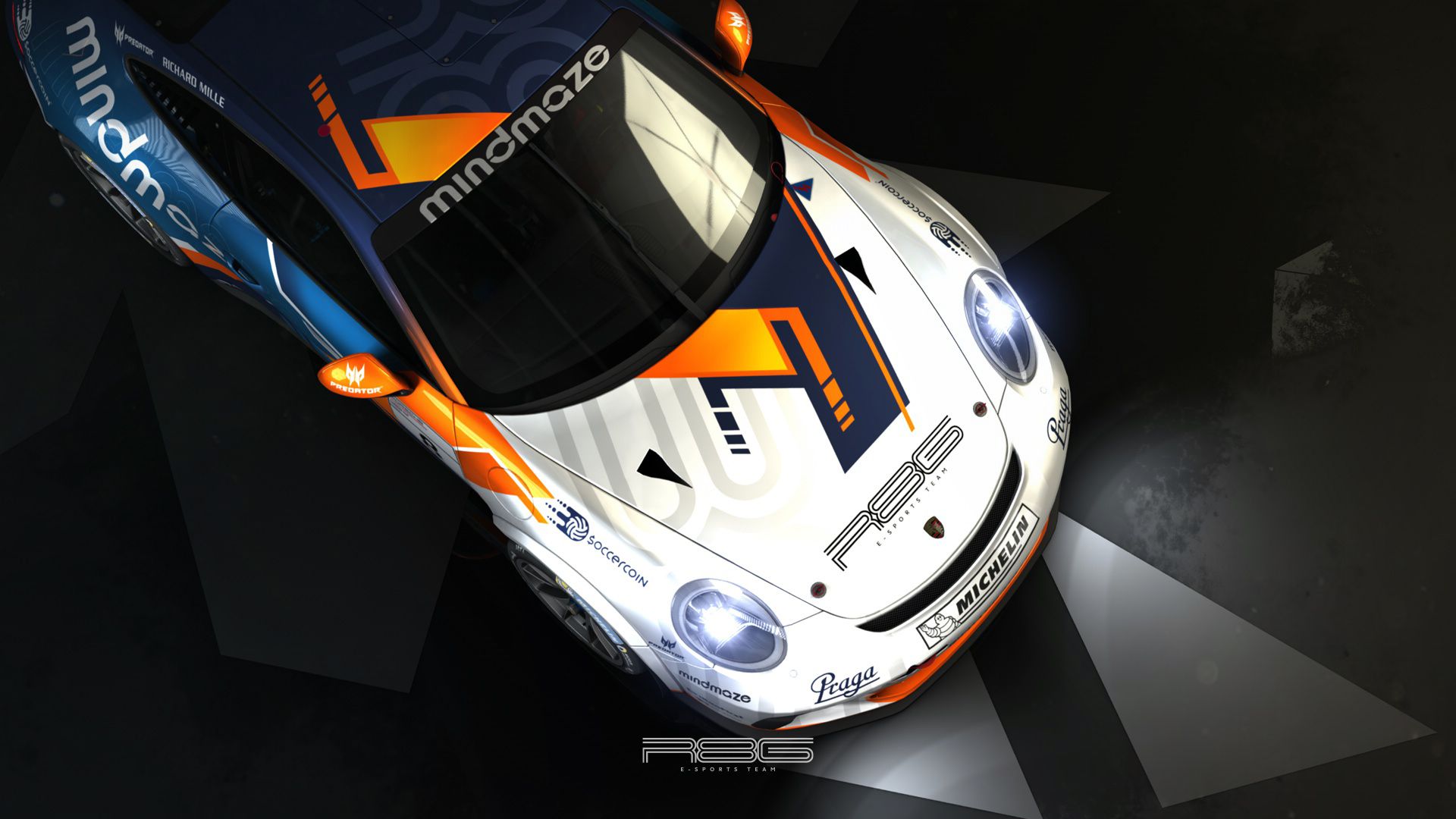 “Most of them will receive a go-kart to go go-karting and then if they achieve a good level at go-karting then we will bring them to an official Praga factory go-kart test.

“If their level is good at the test they will have the chance to compete in the world championship of X30.

“So really my idea is to try to bring the virtual and reality worlds together via our partners and making sure the drivers get the chance to be discovered doing sim racing and, who knows, may be successful racing drivers.”

Grosjean has recognised the growing costs of getting into motorsports via the traditional routes, and believes esports could open up real world racing opportunities to more people

The team is working in collaboration with Triple A Esports who’s drivers include World’s Fastest Gamer finalist Erhan Jajovski.

Whilst they will be managing the drivers on a day to day basis, Grosjean insists he’ll be heavily involved with the drivers and will offer up his own expertise.

“I got in touch with Triple A to help me manage the structure because I was very, very excited about joining esports but also I didn’t have much knowledge.” Grosjean said.

“Initially it was quite complicated to know exactly where to go, how to find drivers and what to do.

“So with Triple A we’ve been working quite nicely for the past five weeks and setting up everything.

“I will follow the drivers, the races, maybe have a go with them sometimes and have some fun and be in contact.

“Then we want to have some opportunities where they can come to races, we can meet and do some stuff together, go go-karting together.

“So really I want to be involved and if we can find the next talent via esports we will give it a go.” 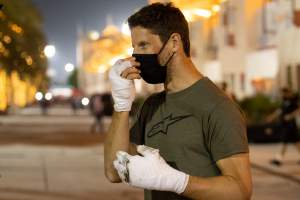 Grosjean has recognised the growing costs of getting into motorsports via the traditional routes, and believes esports could open up real world racing opportunities to more people.

“Go-karting, Formula 4 are very, very expensive and it’s very complicated to start a racing career if you don’t have the right funds.” Grosjean said.

“So really what I want to achieve is to see if there’s a chance that we can find drivers that have the level to go racing via esports and putting them into real racing and see if we can find the next talents for the next generation.”