The FIA and Formula E have studied recent Formula 1 events in Austria and Hungary in detail to inform its processes ahead of taking up a residency at the Tempelhof airfield over the next four weeks.

The F1 restart earlier this month was achieved with a protocol developed under the direction of FIA Medical Commission President, Professor Gérard Saillant.

The first Formula E staff have been granted access to the Tempelhof facility on Monday for the first phases of the build process in order for the races to take place over a nine-day period from August 5 to August 13.

Organisers have also devised detailed back up plans and processes for all its staff that will be granted access to the Berlin Tempelhof site for next month’s six-race finale to the 2019-20 season. 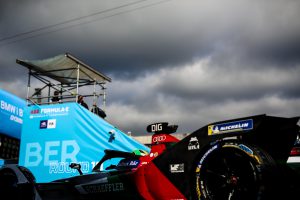 The FIA’s Formula E and Innovative Motor Sport Projects department’s Director Frederic Bertrand, has told The Race that the strict measures would see no flexibility due to the agreement between the FIA, Formula E and local/regional government who granted a licence to host the events.

“There is a big global (FIA) consensus on all the actions which are taken to ensure that we are consistent and we benefit from the experience of all the things we faced with different events,” said Bertrand.

“Formula E formulated a very important job with Berlin and with the German authorities to secure a process which is agreed by everyone and where everyone confirmed that they will commit to follow the process.

“The processes are quite strict, not to say very strict.

“I know that some teams are already trying to understand how they will work as there will be no big flexibility with masks everywhere and groups systems where you can limit (personnel) in case you have one (COVID-19) case, with tests before coming and getting access to the venue regularly.”

Bertrand also stated that some staff would have special letters of invitation too, including those based in the severely COVID-19 affected U.S, will be issued to ensure safe transit to Germany.

Presently the U.S Department of State is advising all of its citizens to avoid international travel.

Some German federal states, including Brandenburg where Tempelhof is located, will allow an international passenger to be exempt from quarantine requirements if they can show a negative molecular biological COVID-19 test. 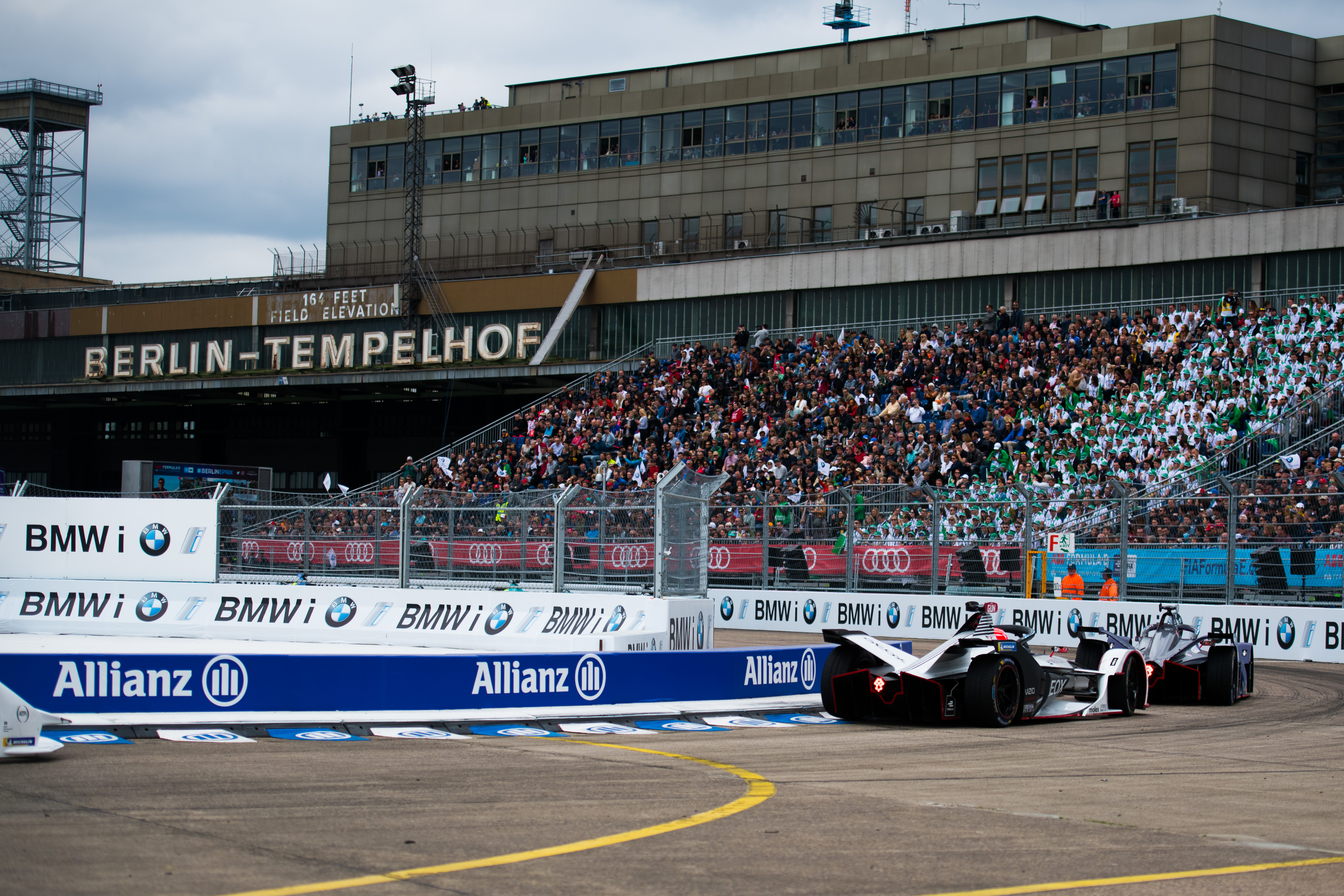 “The standards are very high including for the ones coming from areas where there are some restrictions or difficulties,” said Bertrand. 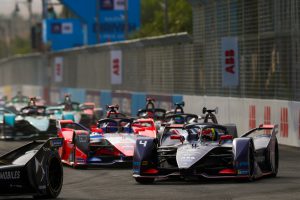 “To avoid bringing any positive case to Germany, all FIA people are tested before leaving their homes, and they will be tested again when we they arrive in Berlin

“For key roles we have a replacement already planned and we use someone as an alternative.

“We have that type of duplicated role which are key for racing activities, so that in case someone becomes infected during, we can keep him away and then bring someone new in the system.”

Bertrand also highlighted that the planning and processes put in place for the Berlin events will inform future organisations of events due to the constant knowledge gathering in the complex COVID-19 health and safety procedures.

“We learn a lot and we probably keep not all the things, but some of the processes, some of the principles for the future in terms for understanding how much risk we can have and how many problem we can solve by having solutions like the ones we implement right now,” he said. 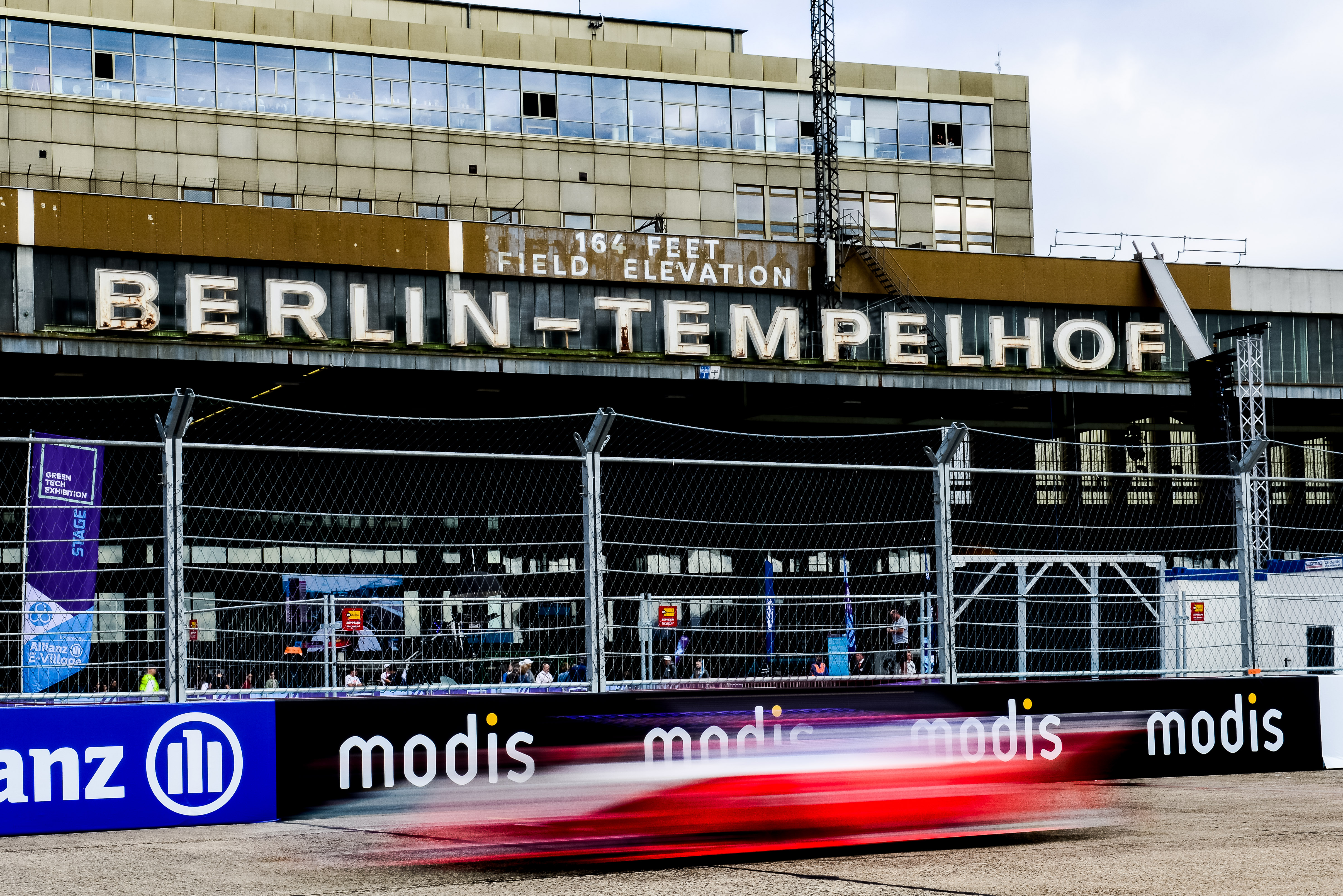