Formula E teams are simulating using a reverse track for one of the three Berlin double-header events that will see out the 2019/20 season in a fortnight.

The Race can reveal that competitors will find out the configuration of all three tracks to be used for the trio of double-header events at the Tempelhof Airfield facility this Wednesday.

The July 22 date has been notified to teams for the FIA approved scanned data to be made available and preparations to begin for all three separate events.

Most teams are already simulating a reverse version of the 2019 spec circuit and some believe that this configuration might be used for the first double-header event. 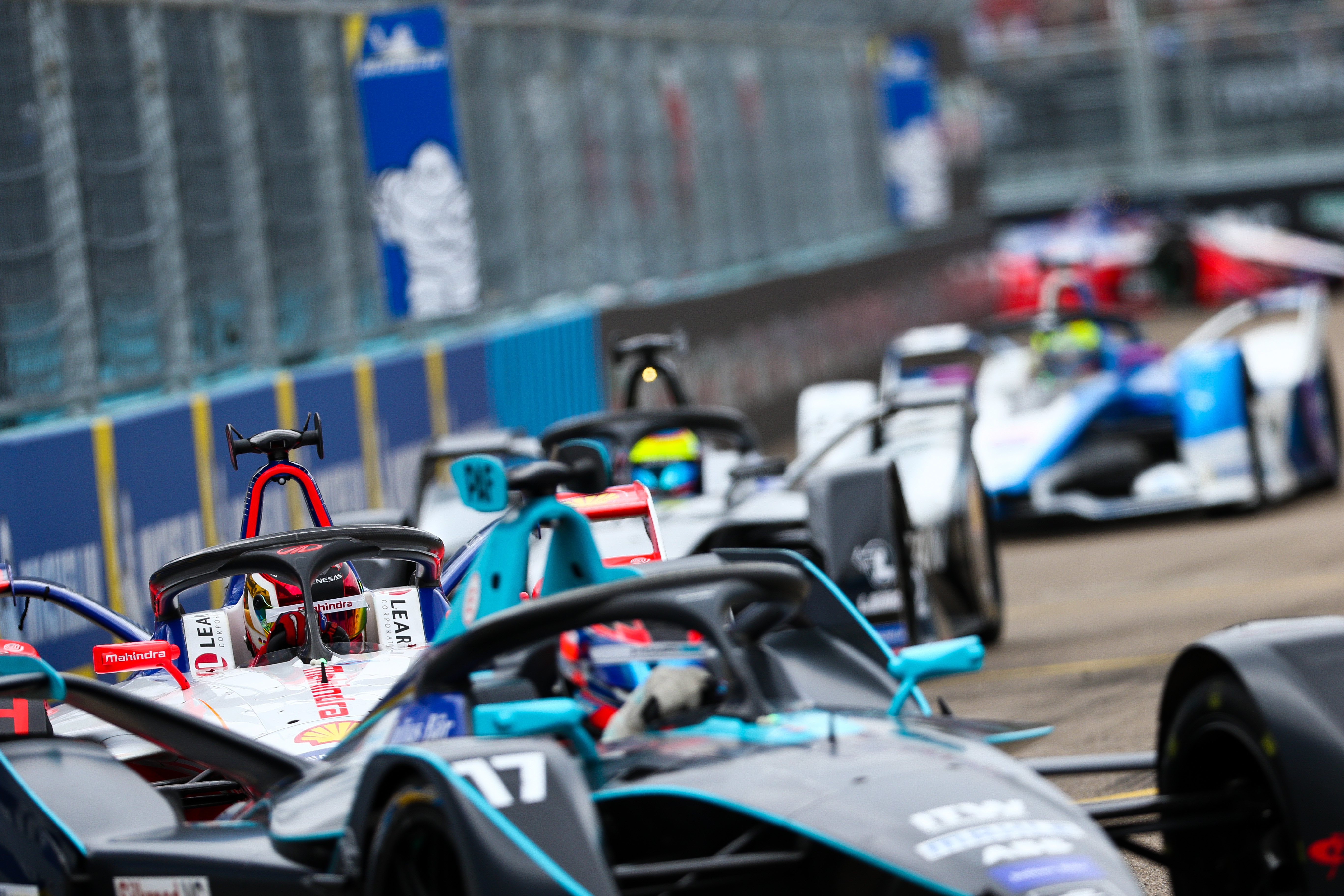 It could then revert to a track largely used in 2019 for the following August 8/9 rounds before a further modified track would be implemented for the final mid-week races to be held on August 13/14.

The Race revealed last month that Formula E and the FIA were looking at using a reverse layout but that several areas would need special attention to make it safe and practical.

“Reverse layout is easy to try on the simulator so we’re working on this, but Tempelhof is such a big place you can do whatever. Formula E can surprise everyone” :: Pascal Zurlinden

These include a second grid being designated and the switching around of the official FIA starting gantry and possibly the FIA technical garages – which have to be placed as close as possible to the entrance of the pitlane.

Running a reverse layout initially before reverting to the one that has been used over the last two seasons at Tempelhof would ensure a smoother procedure for implementing changes and more time for the track to be officially checked and signed-off by the FIA. 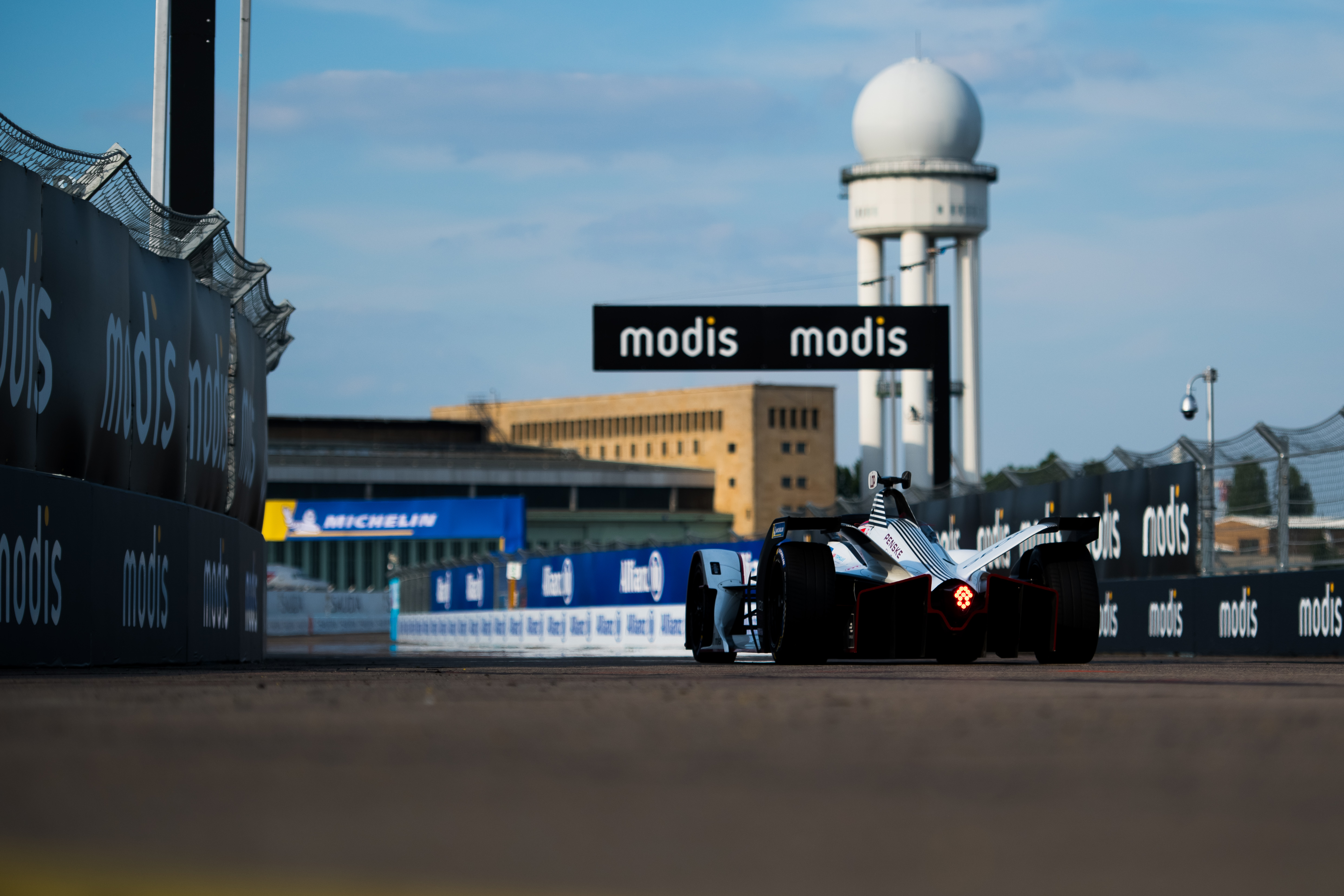 Porsche’s director of motorsport, Pascal Zurlinden told The Race recently that his team is simulating a reverse layout in readiness for the possibility of this configuration being used.

“At the moment, it’s a grey area because we don’t know what will happen,” said Zurlinden.

“At the moment the preparation is fixed on the layout and what we know from last year and reverse layout is something easy to try on the simulator so we’re also working on this, but Tempelhof is such a big place you can do whatever.

“But then FEO [Formula E Operations] can surprise everyone, I think.”

The Race understands that Formula E is set to implement ‘ground level podium ceremonies’ in a similar fashion to most other international championships that have competed so far but with what’s been described as an ‘innovative approach’.

Several leftfield initiatives were briefly looked at but quickly discounted by Formula E for the three double-headers, including the possibility of running through one of the large hangars at the airfield. 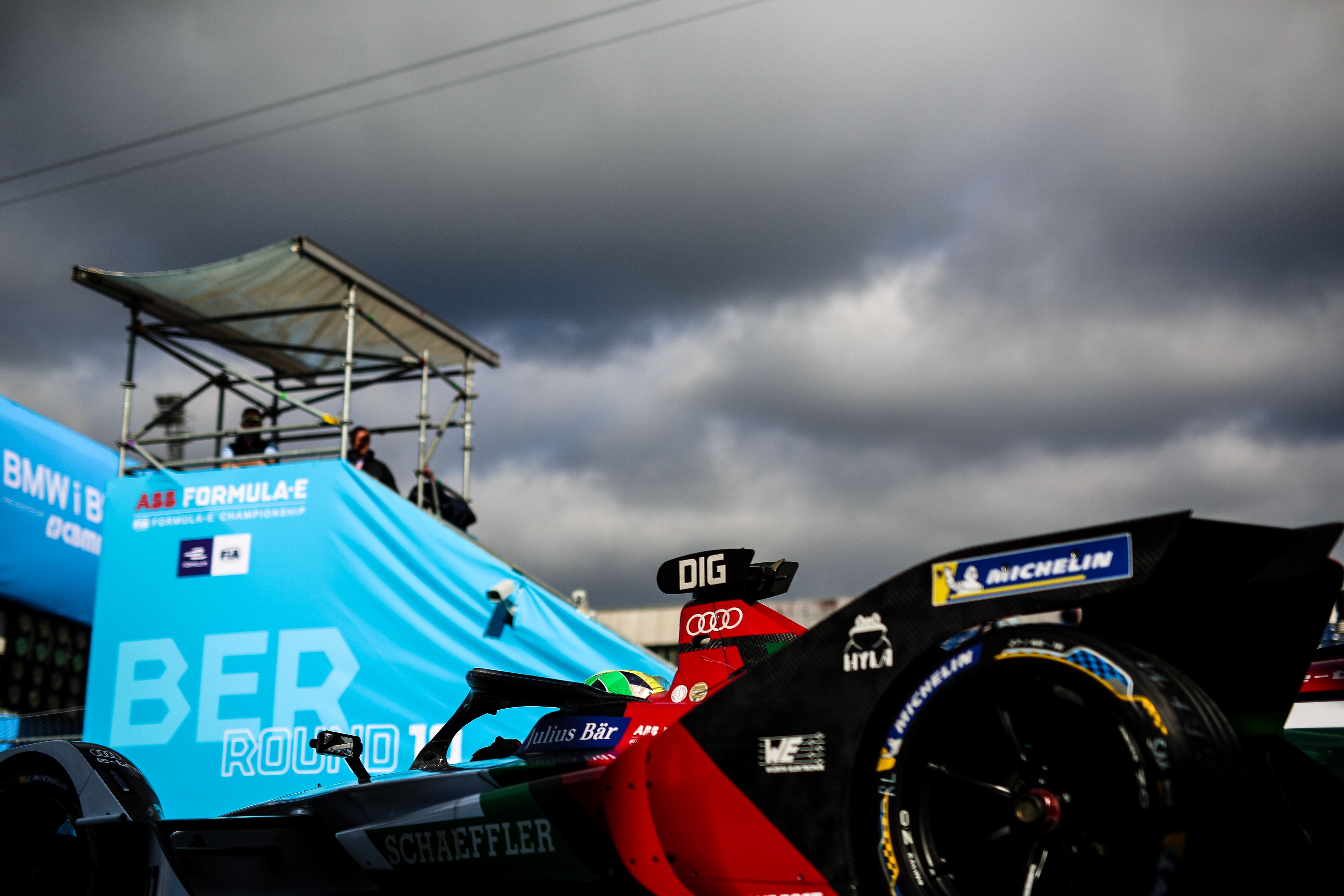