A worker involved in the build of the Formula E track at the Tempelhof airfield was killed in an incident onsite today.

The individual, who has not been named, died following an incident late this morning during the construction phase of the track build, which began last week.

Both Formula E Operations (FEO) staff and external agencies are currently at the Tempelhof venue but there has been no indication so far as to who the individual specifically worked for.

An FEO spokesperson confirmed the fatality, but the company has not commented further as of yet.

It was confirmed last Tuesday that the initial iteration of the track will be the reversed layout of the circuit used in 2019 and will host the first of the three double-header races next Wednesday evening.

Formula E has used the Tempelhof site four times since 2015 and is readying the facility for teams to arrive there this Sunday when they will have access to their freight.

Staff have been onsite at the Tempelhof venue since last Monday after an extended period was given for the track build due to a strict limitation on staff able to work at the venue amid the coronavirus pandemic.

The COVID-19 protocols at the track are set to be tight with ‘infection control officers’ located at the track and staff only allowed onsite after being notified of a negative PCR [COVID-19] test.

On the spot checks by infection control officers will be conducted at the venue.

The Race understands that sporting and financial penalties are open to organisers in sanctioning any team members who violate the protocols for the three individual meetings. 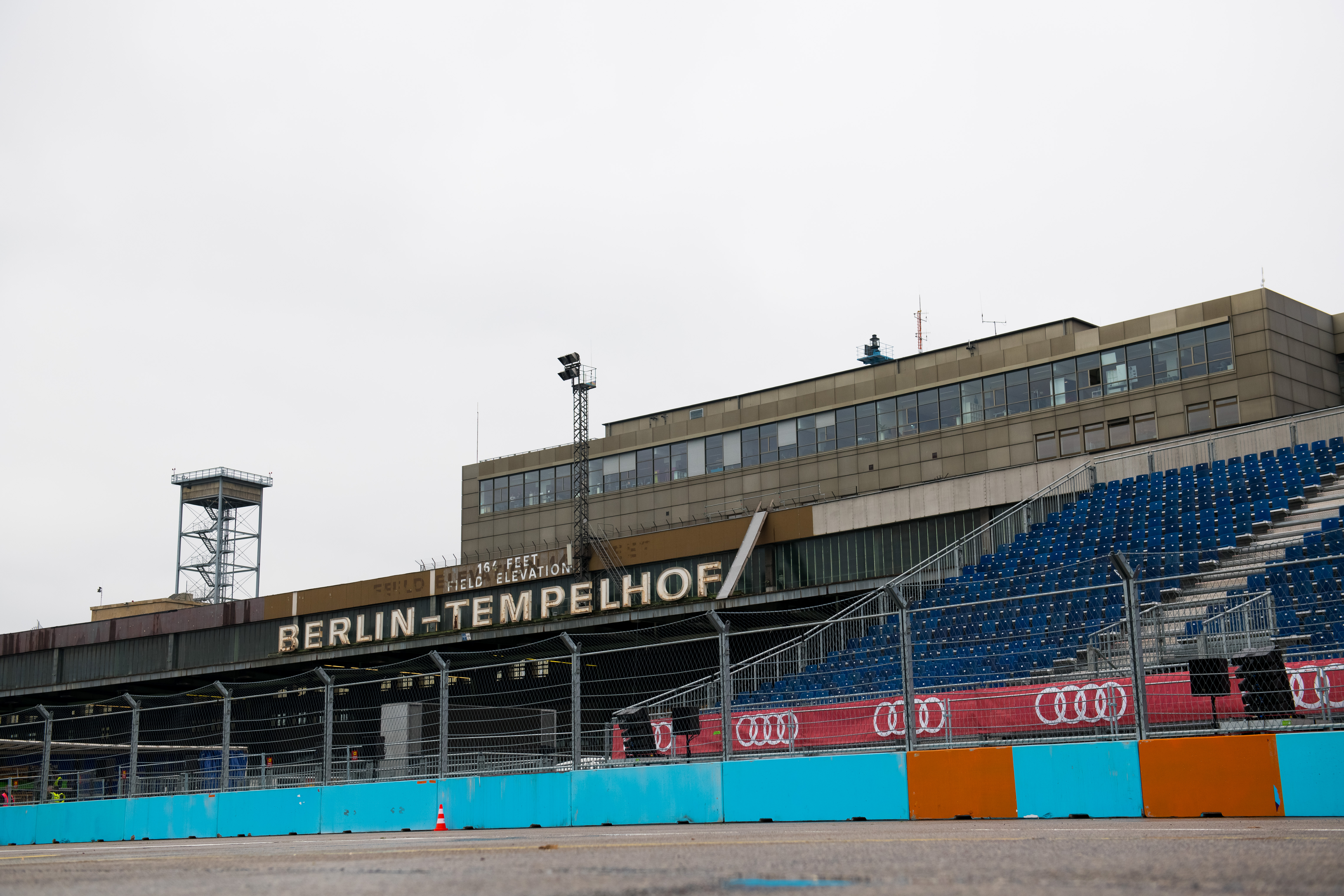