The Mercedes Formula E team will follow its F1 counterpart and race with a predominantly black livery at the forthcoming Formula E events that will round out the 2019-20 campaign.

A change from the previous silver colour scheme used in the first five races of the season will follow Mercedes’s policy of making a stand against racism and discrimination while promoting greater diversity in motorsport.

The livery has been devised to be similar to the F1 design.

“Recent events around the world have shown that we all need to do more to use our platform to speak out against racism and discrimination” :: Ian James

The slogan ‘End Racism’ will be prominently displayed on the halos of the cars that will be driven by Stoffel Vandoorne and Nyck de Vries in Berlin.

“We have always spoken out clearly against racism and all forms of discrimination, as they do not have a place in our team, in our sport or in our society,” said Ian James, team principal of Mercedes’ Formula E arm.

“However, recent events around the world have shown that we all need to do more to use our platform to speak out against racism and discrimination. As part of the Mercedes-Benz Motorsport family, we’re sending out a clear signal for change.” 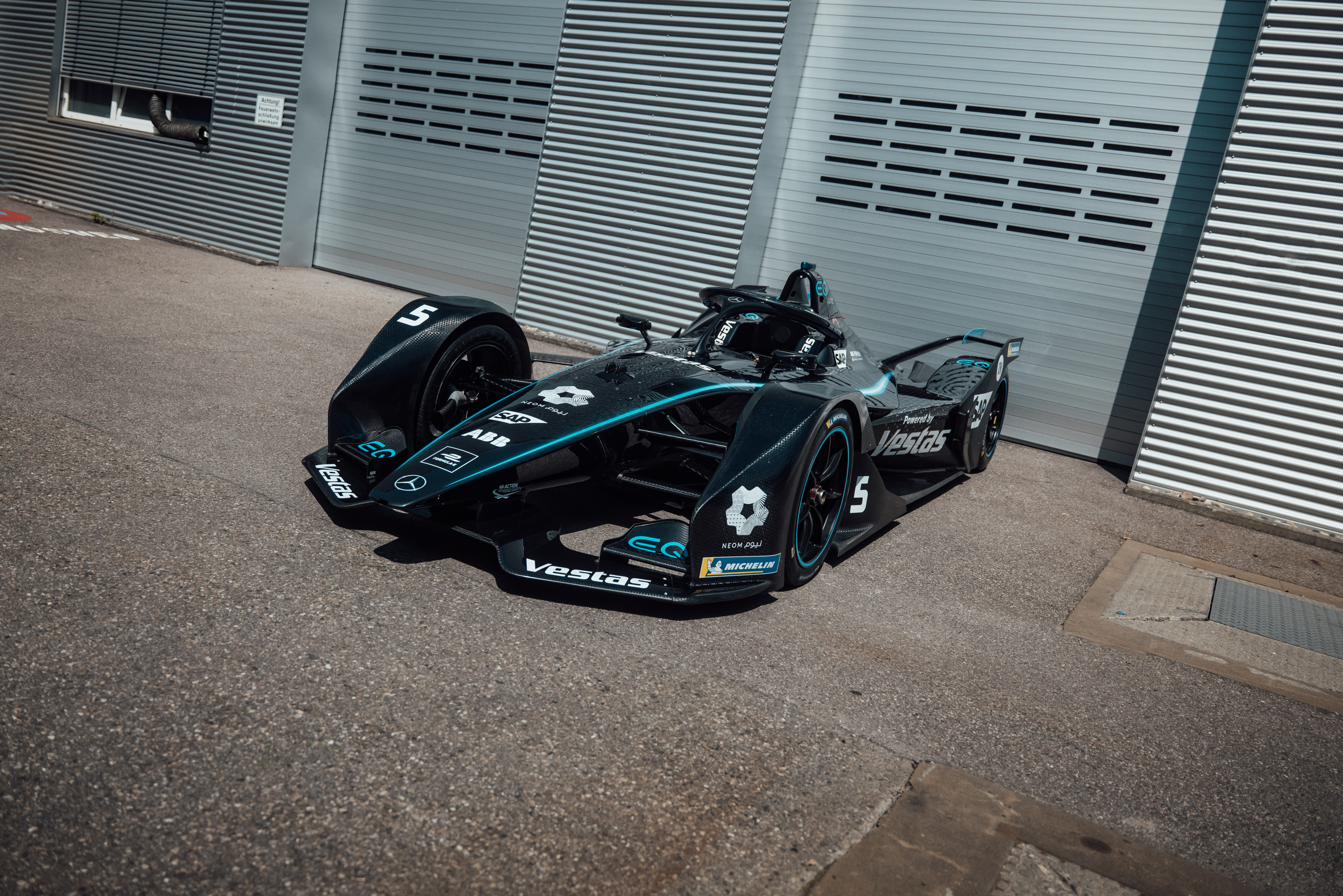 James also addressed the need for sustained and long-term progress with enabling more opportunities for a diverse workforce.

“Racing is an industry in which ethnic diversity and gender equality have traditionally not been very prevalent,” he said.

“So, there is still a long way to go to compensate for the imbalance in all areas of our workforce.

“However, from the very first days of our budding team, we have campaigned for equal opportunities for all and against discrimination in all forms.

“Together with our partners, we see it as a duty to promote and train young talents – regardless of ancestry or gender – in order to give them the opportunity to join Formula E in the years to come.”

Several other teams are expected to have their own messages along similar lines to Mercedes’, while Formula E Holdings Ltd, the organiser and promoter of the championship, has also launched its #PositivelyCharged manifesto.

This outlines ‘a better future through racing’ and details greater opportunity for ‘under-represented groups’ through the Positive Futures initiative that will be launched in 2021. 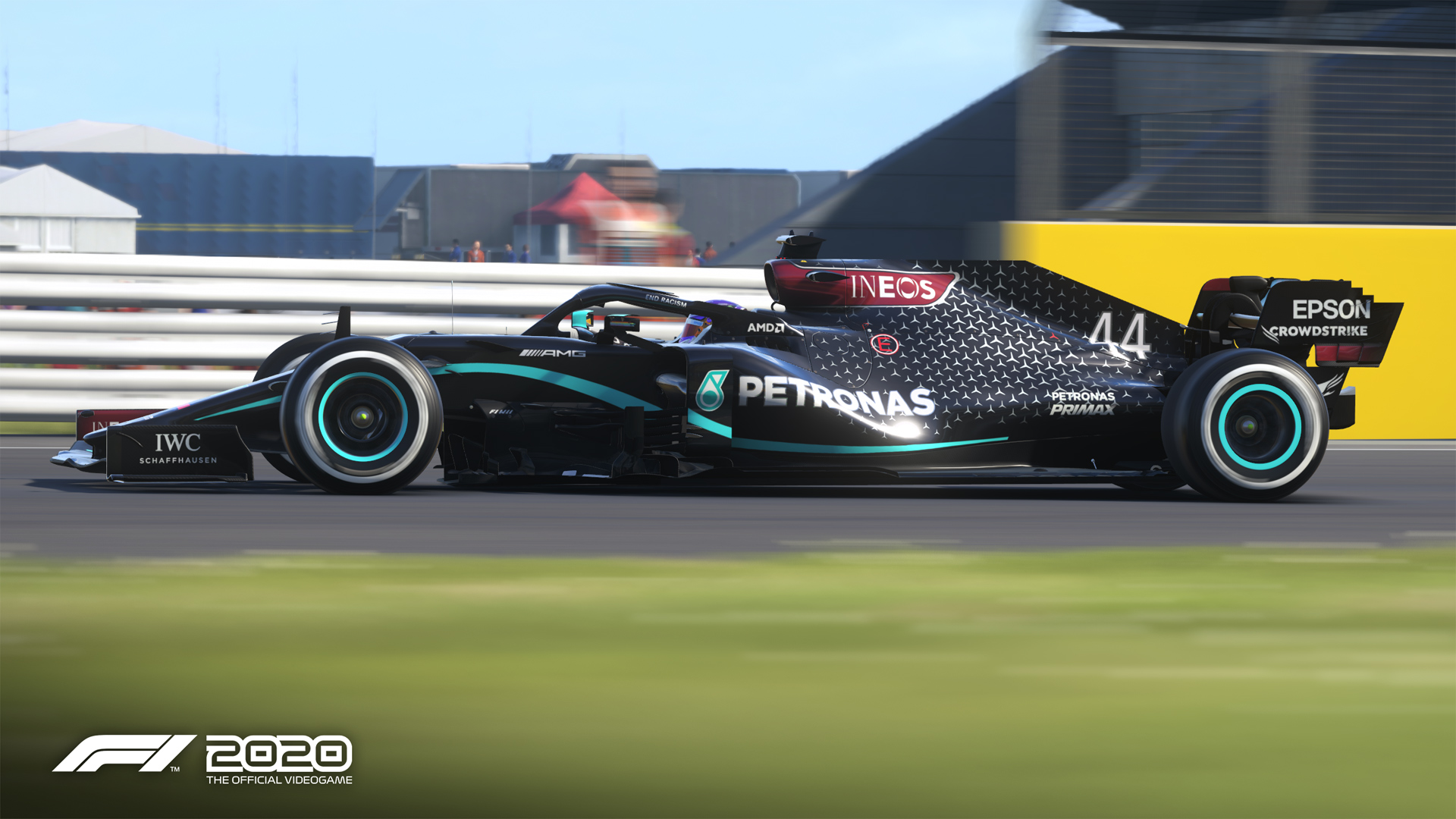 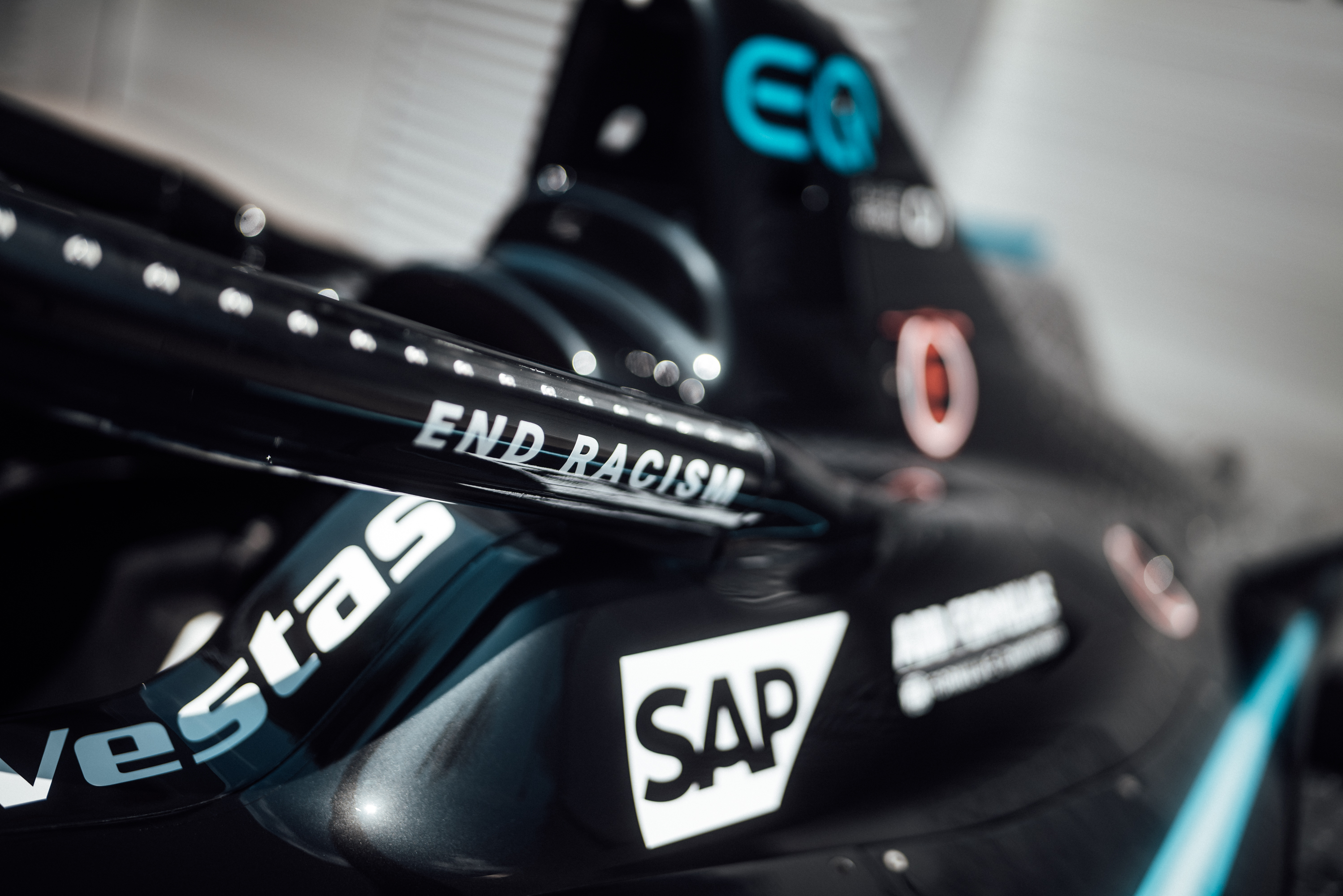