The circuit that is set to host the first ever South African E-Prix in Cape Town next year has been revealed after a Formula E delegation visited the city this week.

Plans for a Cape Town race were initially put in motion for a date of February 28 this year but a combination of Covid-19 disruption and a lack of time to complete civil engineering work at the proposed Green Point Stadium venue meant the first race was called off last autumn.

Now, the promoter and organiser of the event, e-Movement, has issued details of the track for the first time in conjunction with Formula E.

Formula E chief operating officer, Alberto Longo told the Cape Town Money Show radio show last night that he was “super-excited about this opportunity” and stated that the race was “subject to the FIA World Motor Sport Council celebrated in June, but it’s just a formality”. 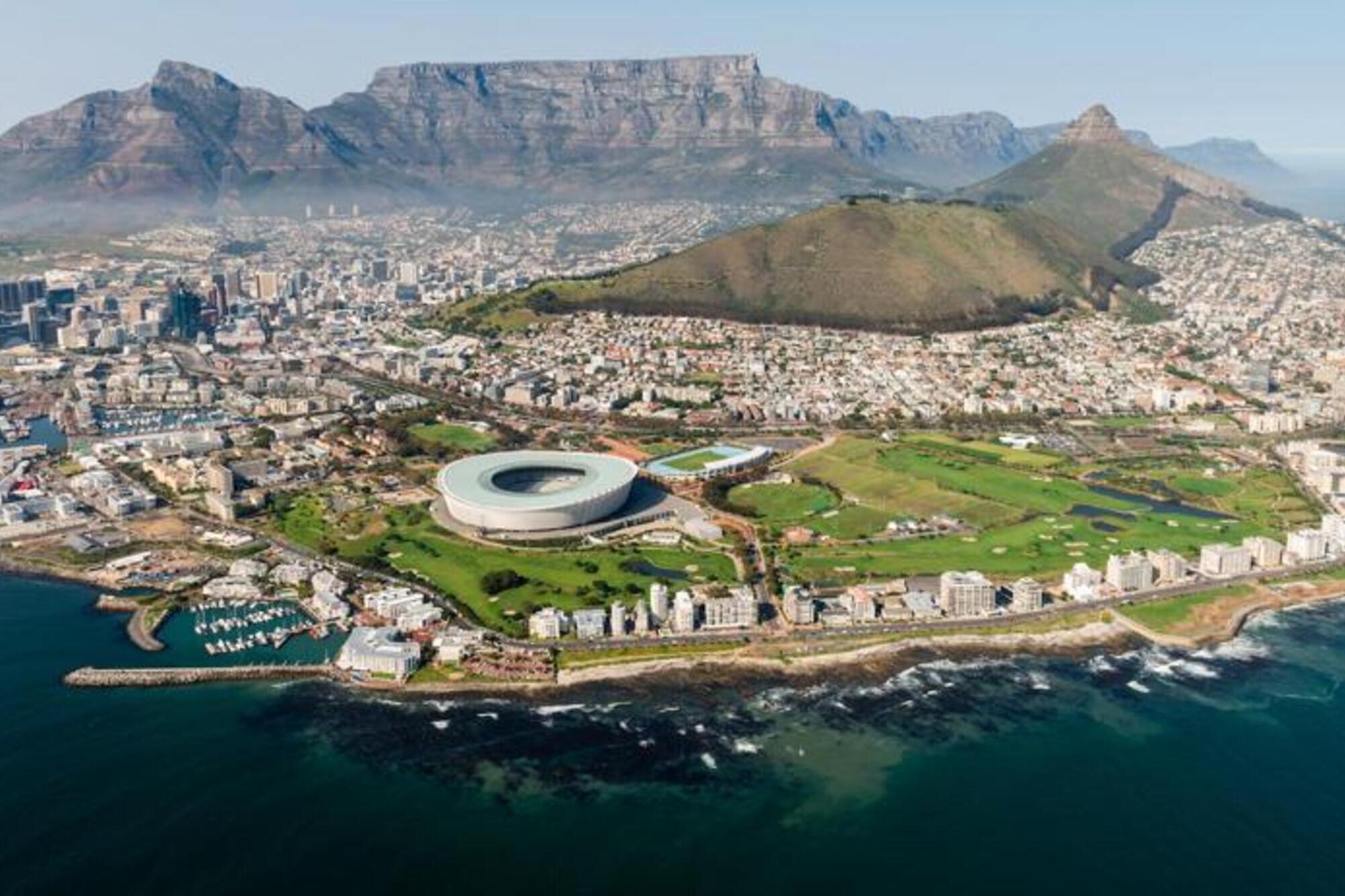 The backdrop for the race will include the imposing Table Mountain and a view of Robben Island, two of the most iconic locations in South Africa.

Subject to approval by the FIA’s World Motor Sport Council, the track will run through the city’s Green Point and Waterfront districts and around the Green Point Stadium that hosted matches in the 2010 FIFA football world cup.

The track will start at the Green Point precinct’s Vlei Road then turn left onto Helen Suzman Boulevard, before another left is negotiated into Granger Bay Boulevard where two ‘sharp chicanes’ will be located.

Drivers will then head along the ocean front on Mouille Point’s Beach Road before taking a left-hander into Fritz Sonnenberg Road, where cars pass the Green Point Golf Club, then a final right to reach the finish line. 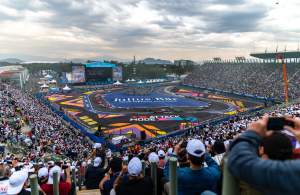 A Cape Town Formula E race has been discussed since 2018. That was when e-Movement began negotiations with Cape Town authorities, including the city Rate Payers Association (RPA), regarding a suitable choice of location for the planned track.

There were originally three proposed circuit configurations in and around the Green Point stadium, which was chosen specifically to limit disruption to the city’s traffic and businesses in terms of circuit build.

The Race understands that at least one of the chicanes in the first iteration of the circuit design might be modified or taken out of the layout for the first planned race next year.

One of the main instigators of the initiative is experienced sponsorship and sports marketing executive, Iain Banner, who was previously the South African representative for the IMG sports marketing company.

Banner has been involved in motorsport through his head of sponsorship role for the Rothmans Group. He was also one of the founders of the Laureus International Sports awards. 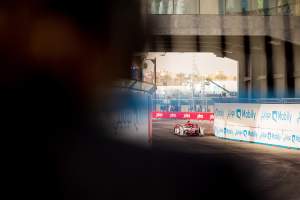 e-movement was founded by Banner and Bruce Forsyth in conjunction with Live Company (Aim) and also Yama Software, which became shareholders recently

At the launch of the circuit configuration, Banner claimed that “the public has been crying out for an open-wheel, street-circuit race” and that e-Movement and Formula E were “now answering those cries”.

“e-Movement [Pty] Ltd has secured the rights to the event for five years, starting in 2023,” added Banner.

“Bringing the ABB FIA Formula E World Championship to the country is part of a broader vision to accelerate the transformation of the Western Cape and South Africa into an innovation hub that can drive the renewable energy and mobility transition across the continent and make sure it remains relevant and positioned to thrive over the next 50 years.”

Construction of the infrastructure is set to begin in April and be completed by December 2022.

It is believed that the race will take place in February next year if it is included on the provisional 2022/23 calendar, which should be issued by the World Motor Sport Council in June.