The software war raging ahead of Formula E’s return

Aug 1 2020
By Sam Smith and Peter McCool
No Comments

It’s the manifesto-like mantra of Formula E teams, and it rules the engineers’ cranial capacity at most times of day and night.

All Formula E teams have been using the enforced COVID-19 pandemic break to run simulation after simulation of the Berlin configurations since they were officially released to them last week.

They will review in detail the races completed so far in the 2019/20 season and undertake tens, if not hundreds, of thousands of lap simulations and ‘sensitivity sweeps’ covering all the track variables they can change to stretch out as much performance as possible.

‘Sensitivity sweeps’ refer to changing a parameter in small steps in order to work out the general trend or sensitivity. 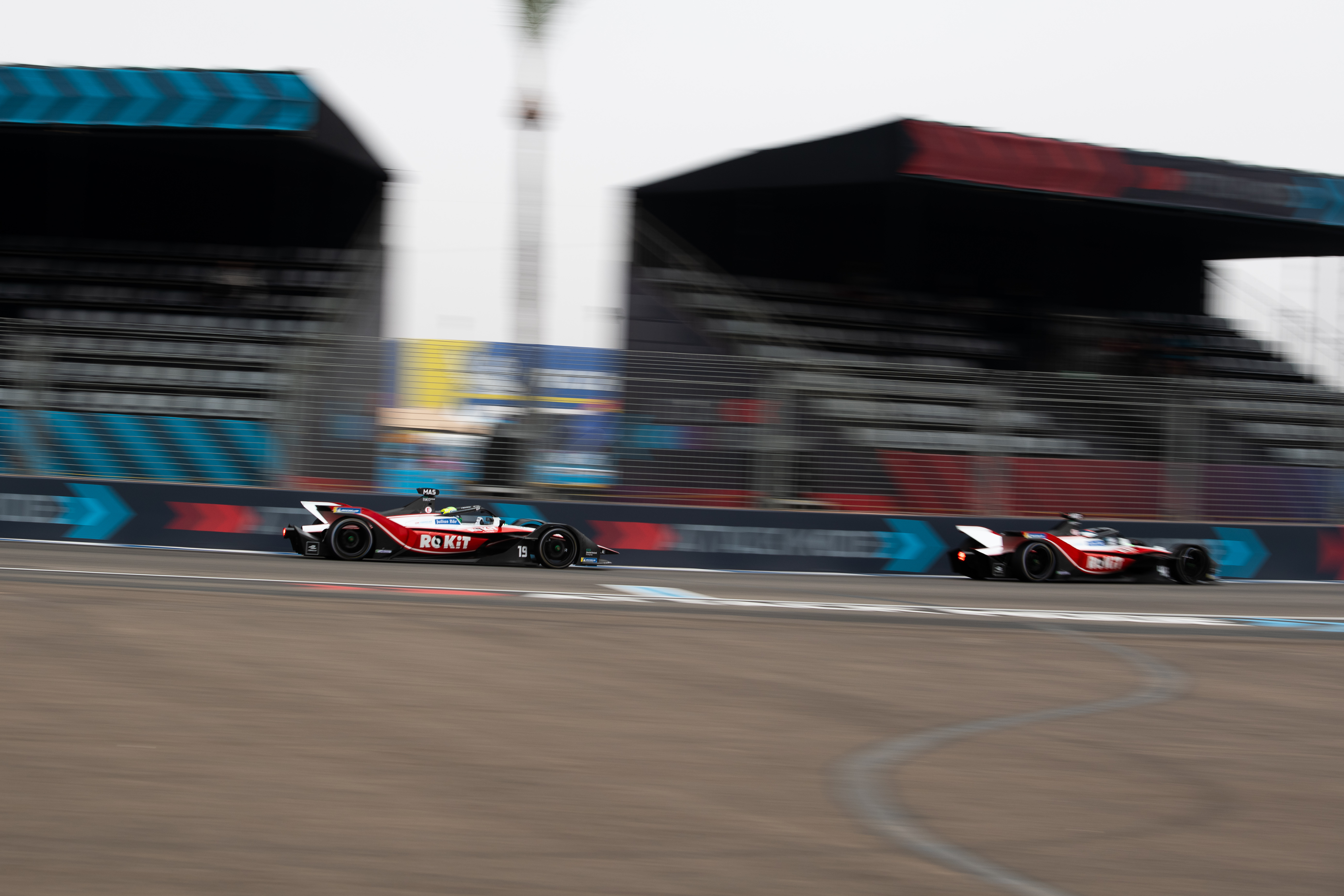 Basically, engineers will try to put a straight line through those results. The gradient of that line is the sensitivity, which could be an average of one tenth of lap time per 0.5% grip change for example.

It’s just another aim and objective packed into an intense period of preparation for the engineers and software is always at the epicentre.

The simulations are backed up with exhaustive time in the Driver-In-the-Loop (DiL) simulator. There are two main elements to this.

“Firstly, you can train the driver how to drive a particular lap to achieve certain energy use/recovery targets,” McCool explains.

“Secondly you can optimise the powertrain software for each particular circuit.

“DiL simulators are not just used to optimise laptime. They are used to train drivers to achieve certain energy usage per lap targets and these targets may change during the running of a race depending on the number and frequency of any safety car events.” 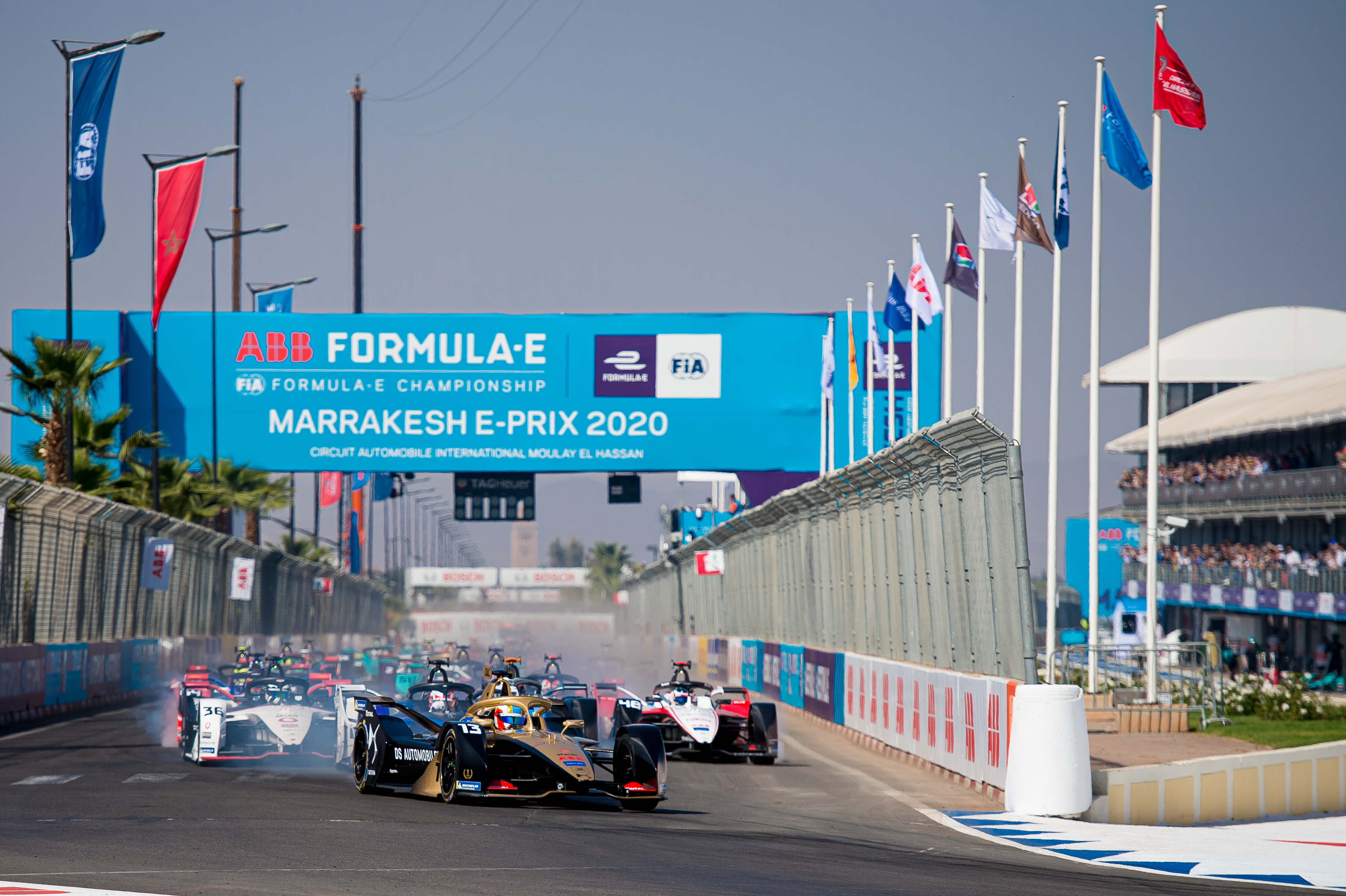 The lap energy targets are notoriously difficult to achieve for drivers on a consistent basis but getting to a point of doing this over and over again is a crucial skill. It is one that sets the best Formula E drivers apart and has also caused some big names who have been ultra-successful in other disciplines of racing to flounder.

“For example, the battery in the Gen2 car holds 52kW/h of energy at the start of each race,” says McCool, who uses examples of deltas only.

“Taking the Berlin race, as an example, with 45 laps to complete that would allow the driver to use 1.2kWh of energy each lap.

“But the drivers are allowed to recover energy under braking and could potentially recover 50% of the energy over a lap. They would therefore have 1.8kW/h of energy to spend per lap.”

That is a significant increase and has a huge effect on the lap times that can be achieved over the duration of a race. 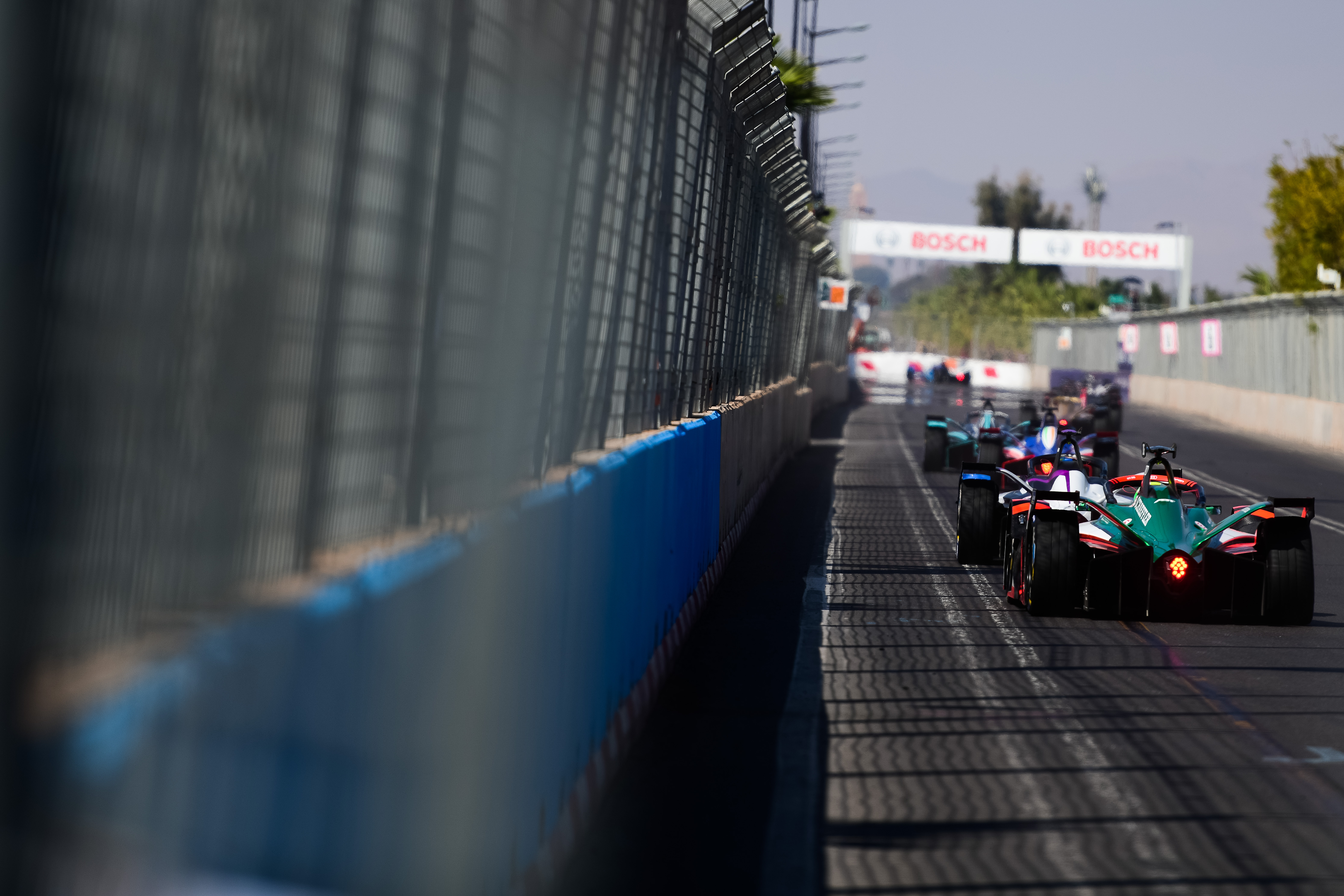 Since 2015 manufacturers have developed their own powertrains, so there is a greater scope for one manufacturer to be 10% more efficient on energy usage per lap, both in terms of the efficiency of the powertrain system and also how the driver and the all-important software recovers and spends that energy during the lap.

“The difference between having 1.62k/Wh and 1.80k/Wh of energy to use per lap is significant,” says McCool.

During the lockdown engineers have had more time to spend on lap time and energy simulation software.

Most manufacturers are working with high-end software specialists who are either official or unofficial team partners. At least one manufacturer is also known to be pooling resources and brain-power from a prestigious university.

Drivers will have also spent a significant amount of time practicing driving to pre-set energy targets.

“The time spent in lockdown will have been used by the teams to optimise these parameters.

“It should also be noted that different team budgets will also have an impact on the amount of performance that can be extracted during the recent ‘quiet’ period.”

So a team with only a couple of engineers who manually set different ‘lift and coast’ points around a track in a basic simulation package will only be able to run hundreds of simulations. 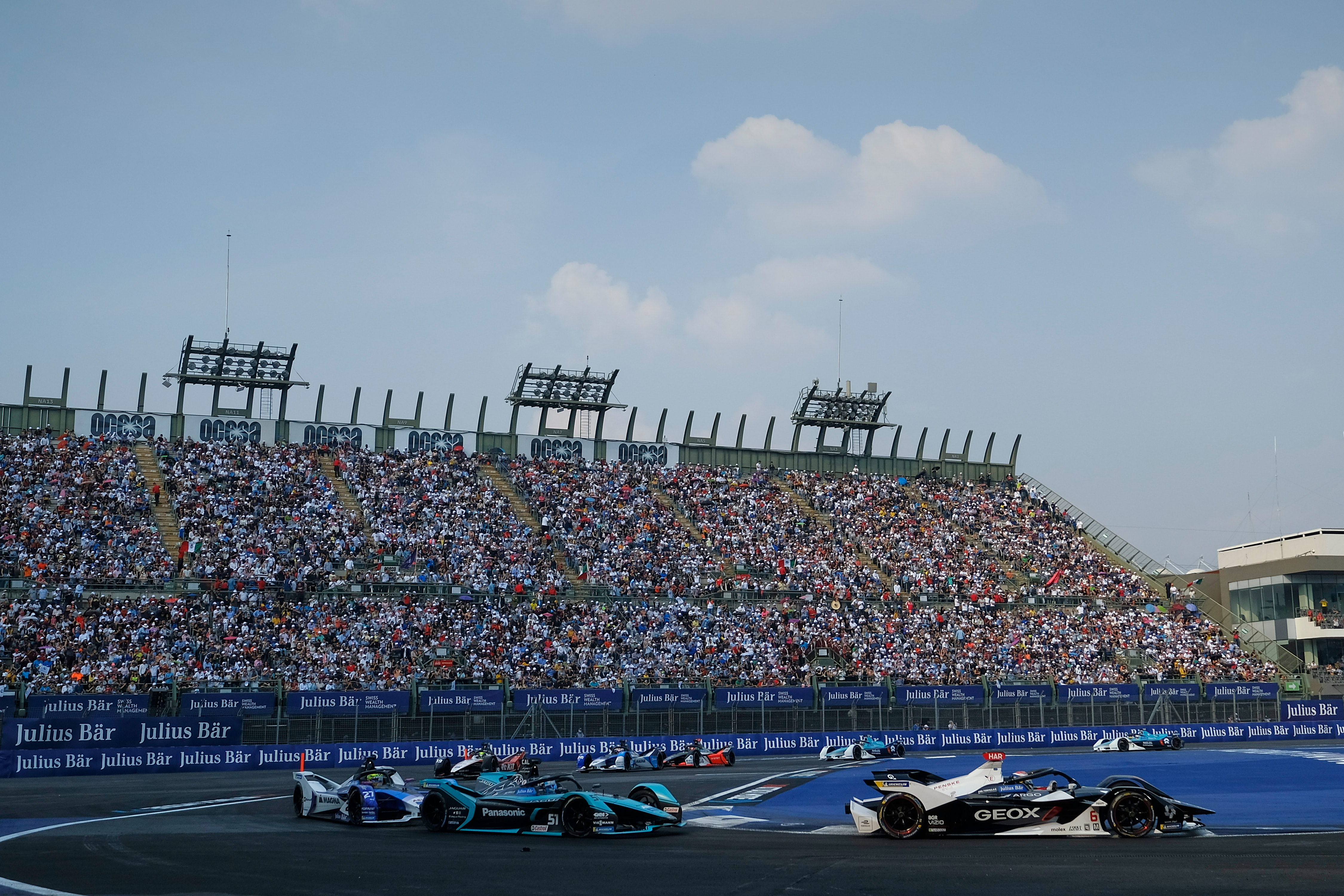 But a bigger team with mightier resources and with a larger number of engineers that have access to huge cloud based computing power, courtesy of its major manufacturer status, with even a simple AI routine will be able to run and analyse several million simulations.

Most teams now use ‘canopy’ and ‘cloud’ capability nowadays. Some also use automatic vehicle location (AVL) software to help optimise energy patterns. The days of teams having manual setting points are no more.

Essentially, the more engineers the more creative you can be with your sim testing and you can end up with more elaborate management patterns as a result, or can cover for more varied scenarios unfolding in the race.

More mundanely, a significant point is also when teams were actually able to get their people back into the factories to run dynos and other key sim tools. This is key for the upcoming 2020/21 season’s development work and largely overlooked in how the teams are managing resources. 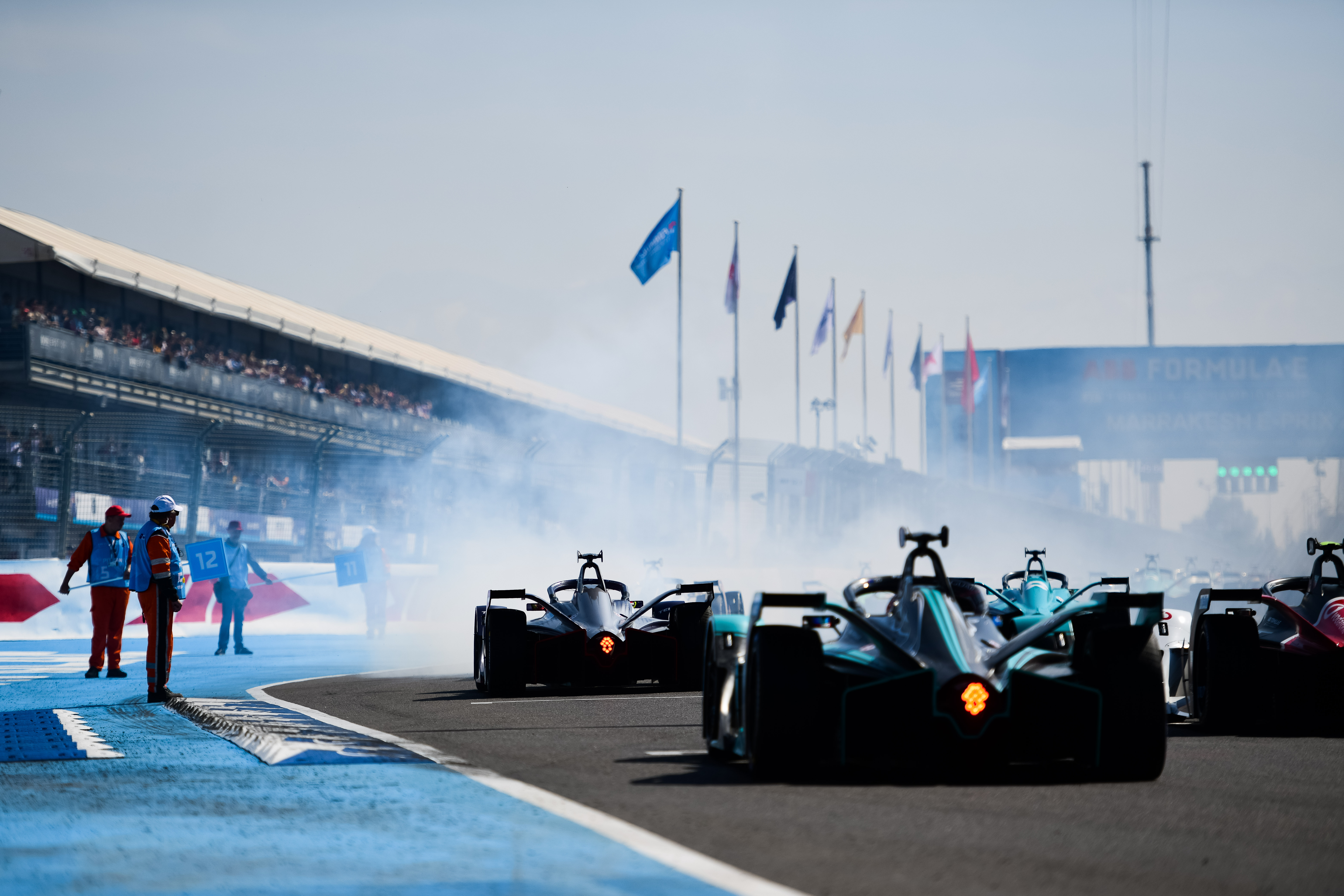 The sorting of huge amounts of data into useful charts and maps that can be embedded into the race strategy software takes time but would create a significant advantage in a complex race with multiple unexpected events; eg: a race suspension, unforeseen pitstop or communications loss.

But of course the beauty of Formula E is that software, although important and perhaps sometimes critically so, cannot change the qualifying format, human error or the limited timetable that the six races will run to.

The boffins only get you so far in Formula E. Courage, skill, luck and good old fashioned racing guile contribute just as much over the course of a full season. 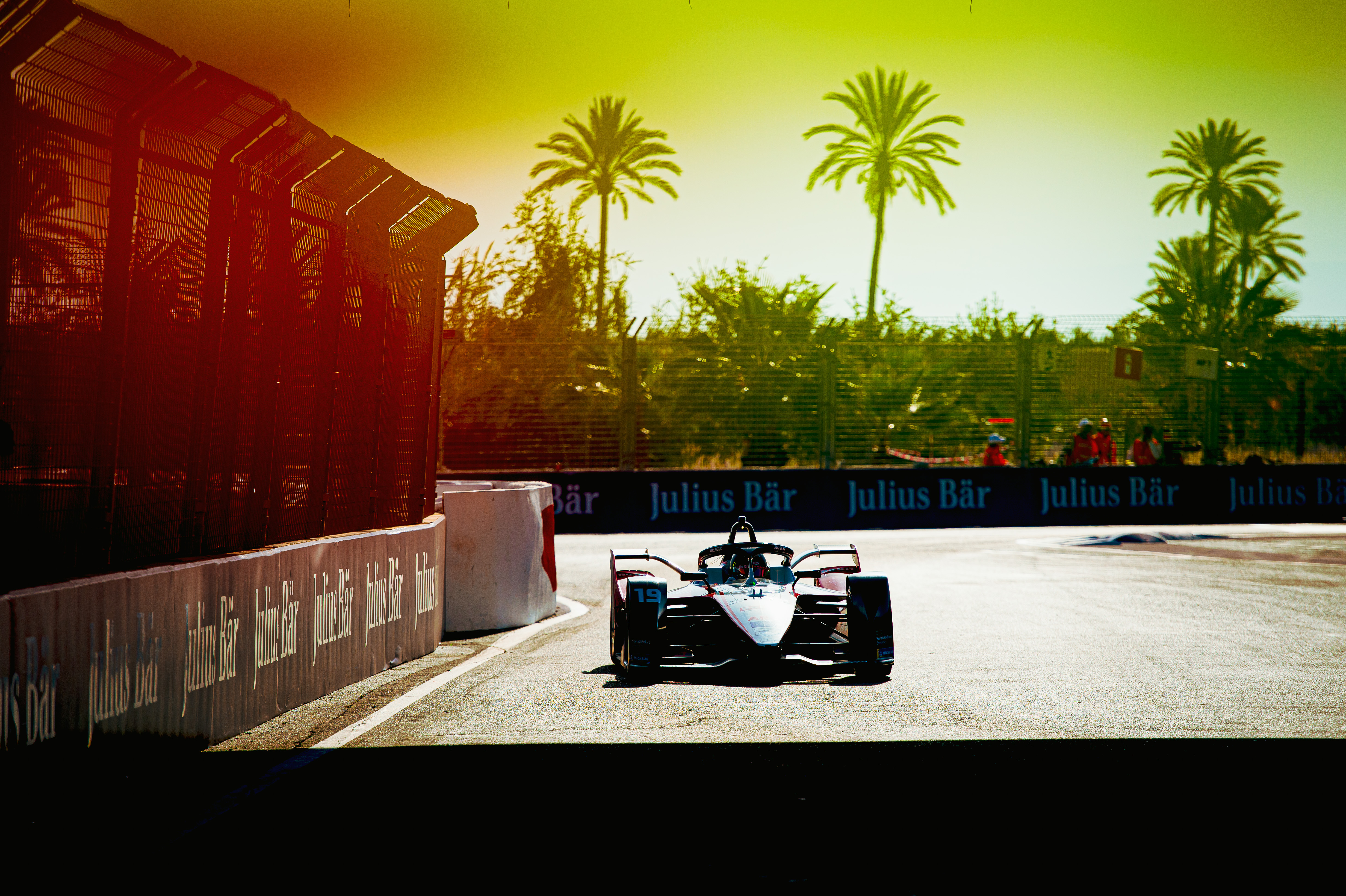