The candidates to take the Formula E seat Massa vacated

Just a handful of seats are believed to be unfilled for the next Formula E season which kicks off in January at Santiago.

While only eight positions have been officially confirmed by teams, a further 13 are either agreed or signed and awaiting official communication. That leaves just three berths up for genuine grabs.

One of the prime seats was vacated by Felipe Massa after he and the ROKiT Venturi team parted ways immediately following the final race at Berlin in August.

With little opportunity, as a customer team, to test candidates, the Monegasque outfit is believed to be in little hurry to announce a replacement for Massa.

A final decision come as late as November is possible, with entry nominations accepted up to and including December 7.

So who is in the mix, and what is Venturi’s plan? The Race takes you through team principal Susie Wolff’s present options. 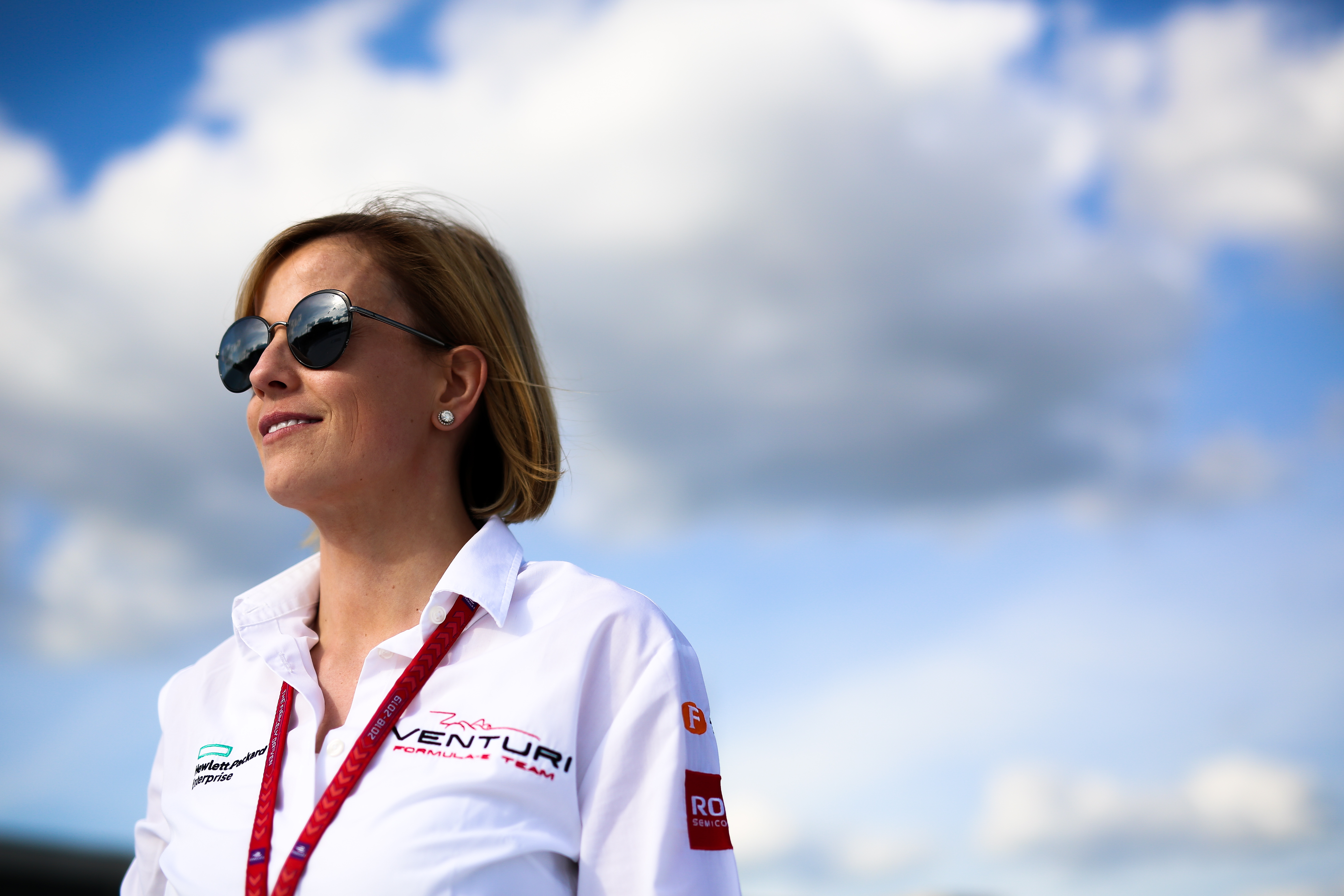 There is little doubt that Venturi underachieved last season. 10th position in the teams’ standings was a poor return for a team which had probably the second-best powertrain package on the grid.

A fourth place gained by Edoardo Mortara at the season opening weekend in Riyadh was the highlight of a season that simply crumbled away for Venturi. 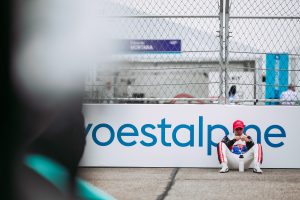 After Massa’s departure, Wolff will be making her first driver appointment in the two full seasons she has been in charge. It is set to be a vital one.

The Race understands that elements in the team favour youth in order to build a long-lasting relationship. This though is fraught with risk in Formula E, not only due to complexities but also because in recent seasons the stand-out rookies have been largely snapped up by the more powerful manufacturers – Maximilian Guenther and Pascal Wehrlein being the primary examples.

Whatever direction the team goes in it will likely mean the new signing will partner Mortara. The Swiss-Italian is set to embark on a fourth season and should be confirmed at the same time as Massa’s replacement is confirmed this autumn. 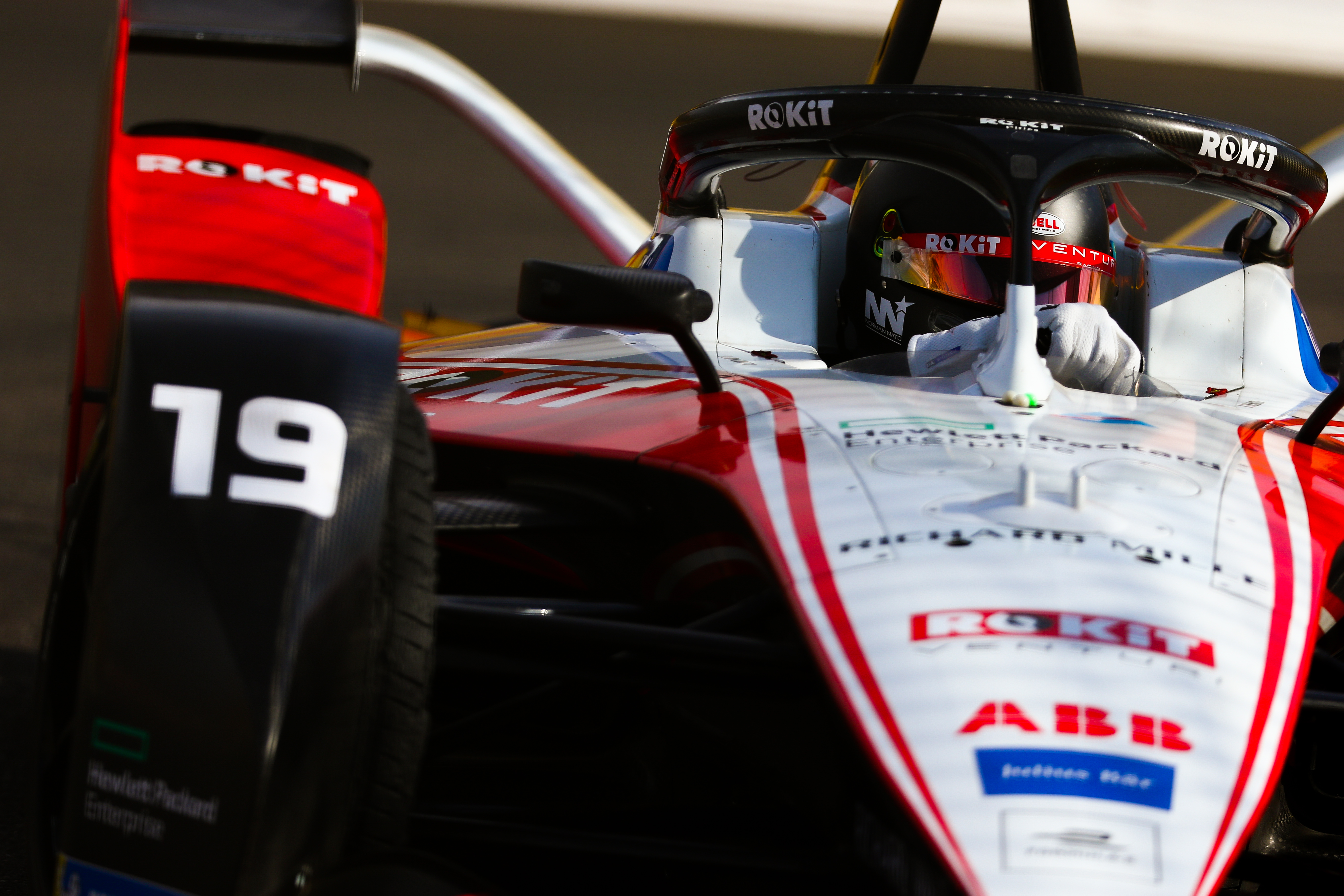 It’s probably not prudent to call Norman Nato the favourite for the seat but there are several indications that he could get at least a season, should a chance not be taken on an out-and-out rookie.

In racing terms, Nato is a rookie but he has had extensive simulator and testing time for the team since he joined in 2018.

Word is that his simulator sessions have cranked up since the spring when it became clear that Massa would not stay.

Perhaps crucially, Nato is well-respected in the team for his background work and he also has a significant ally in technical director Jean-Francois Levere, with who he has worked on and off for the last decade in the junior formulae.

Nato is presently racing in the FIA World Endurance Championship and is highly rated by some of his peers from his F2 days. Whether or not he is Venturi’s Formula E future is debatable but as it stands he seems the most likely to be in a race seat come Santiago next January. 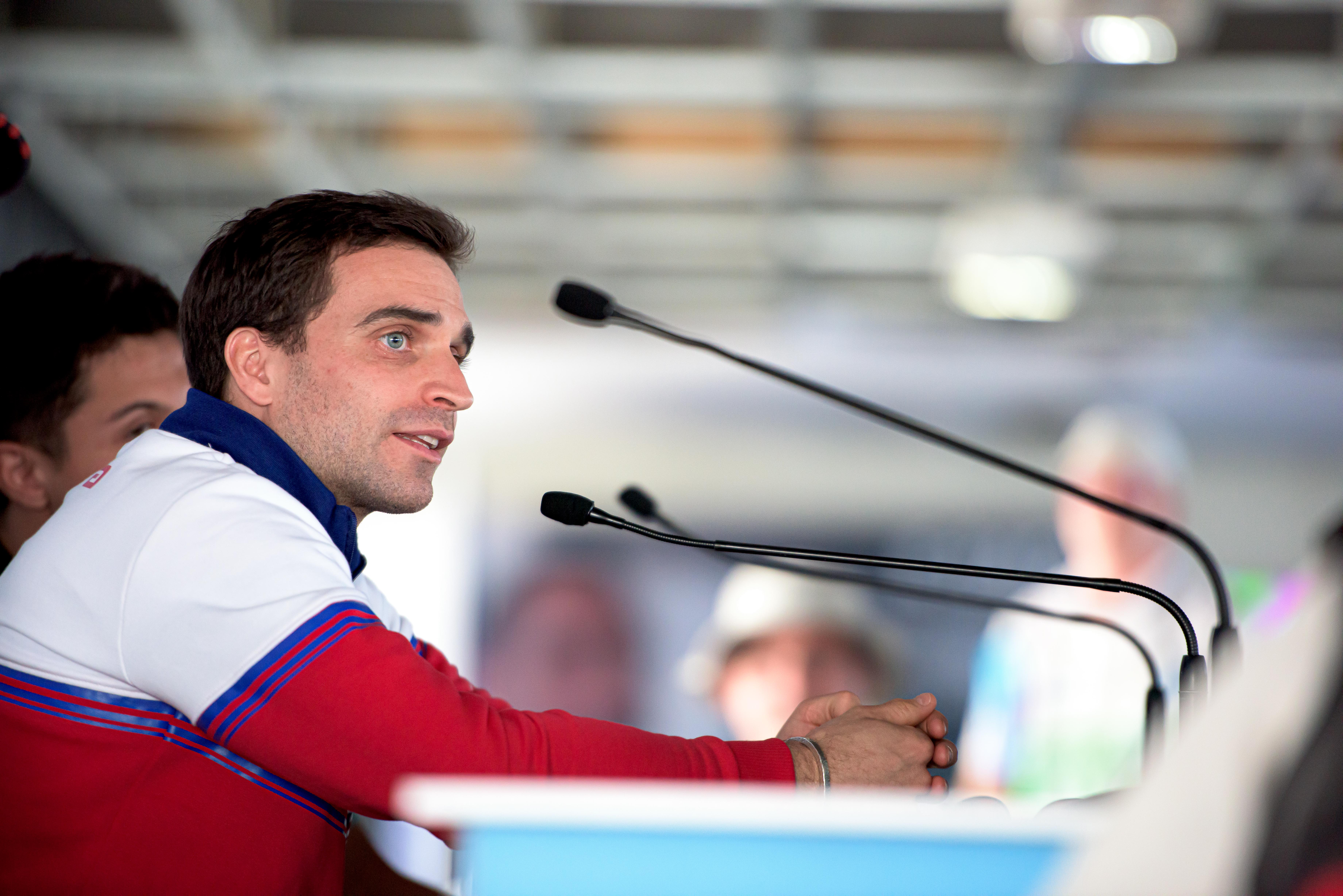 An ever-present in Formula E, Jerome d’Ambrosio is facing a fight to keep his 100% entry record and both he and management team are working hard with several teams to ensure he is on the grid next year.

The most attractive opening for d’Ambrosio is Venturi, a team with which he held serious talks when he was looking to depart the Dragon team in 2018.

This time around d’Ambrosio’s stock is not as high as it was in the early days of the championship when he was a race winner and regular genuine podium contender.

Now, with two seasons of sporadically competitive performances with Mahindra, he may find any seat in the championship difficult to come by.

However, if Venturi take the side of experience and a relatively safe pair of hands for one season only, then d’Ambrosio could slot in. 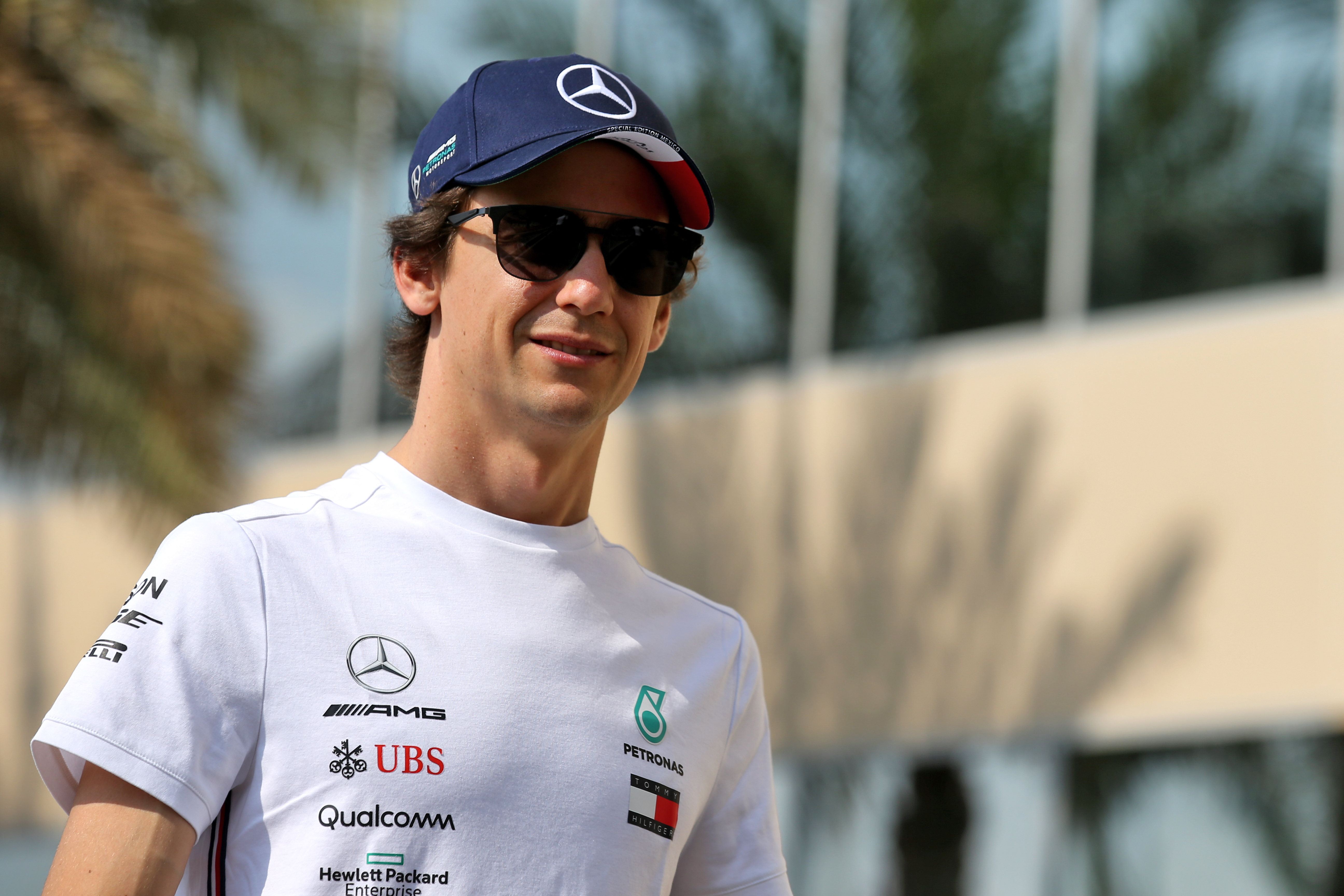 Via its deal with Mercedes-Benz for powertrain supply, certain doors could be open to Venturi to make it a pair of Mercedes-linked drivers in the team.

Mortara was thought by many to be a likely partner to Vandoorne for last season but Nyck de Vries got the nod beyond him and others, including Esteban Gutierrez.

Now, Gutierrez might be considered but the enduring lack of lustre from his season-three performances at Techeetah and a handful of variable IndyCar appearances make him far from an alluring proposition.

But each of the three are presently thought to be rank outsiders irrespective of their current difficult campaigns. 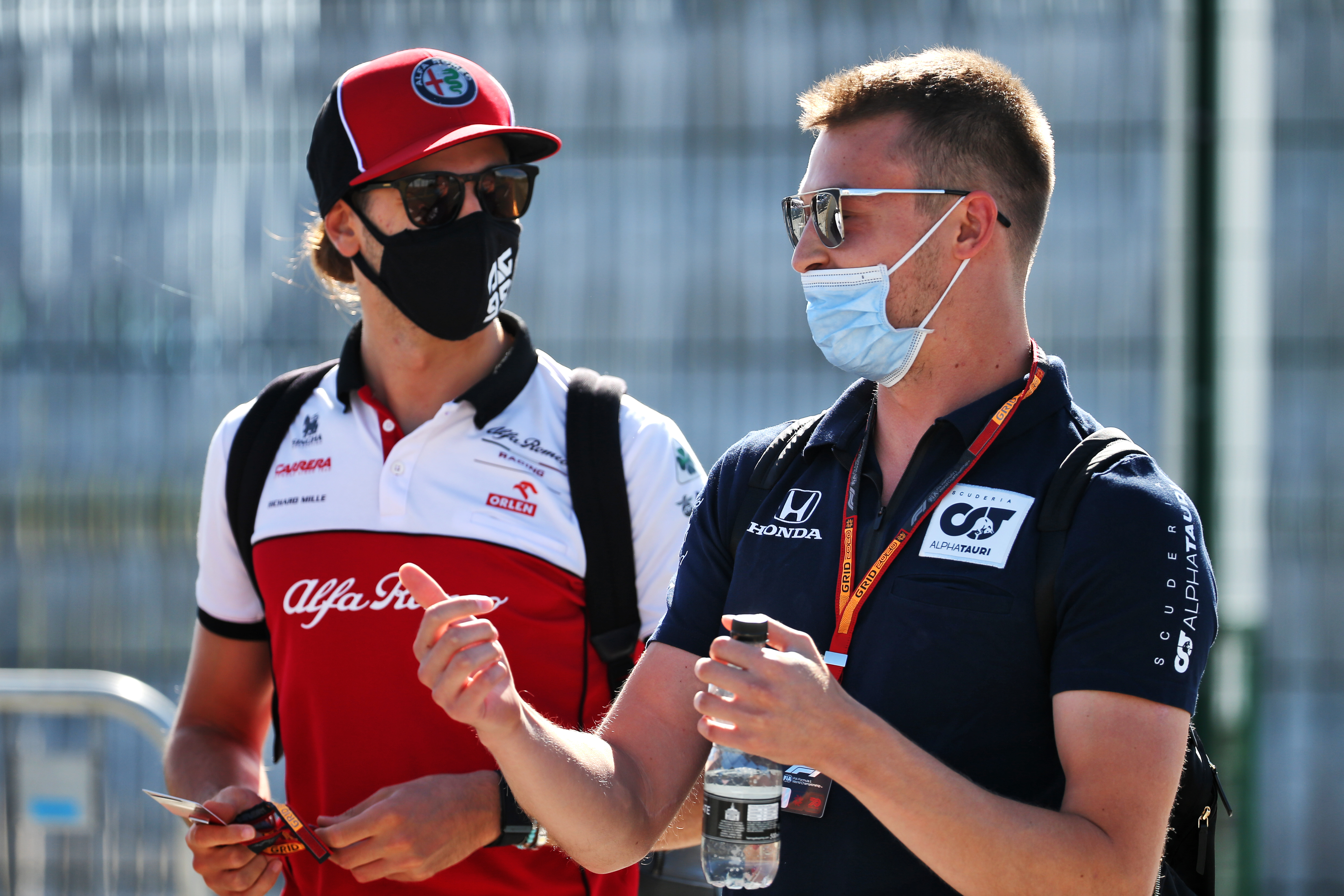 Some F1 drivers are believed to have looked at Formula E in recent months, among them Nico Hulkenberg, Romain Grosjean, Antonio Giovinazzi and Daniil Kvyat.

While three of the four have present roles in F1, and the other’s stock rose further with an impressive cameo at Silverstone last month, any of them racing in Formula E remains unlikely. 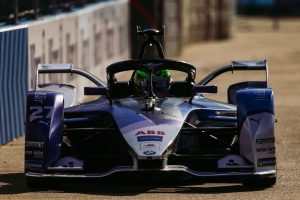 Kvyat and Giovinazzi held talks with Mahindra in the summer of 2018 as a potential replacements for IndyCar-bound Felix Rosenqvist, while Grosjean’s representatives have also been entertained.

However, with no prior experience, little chance for testing between the end of the F1 campaign and the Santiago race and likely unrealistic salary demands, there is very little sense to be made for welcoming any F1 refugees.

Hulkenberg is said to have had some interest in Formula E prior to his Racing Point call up but that is likely to have dimmed significantly now. 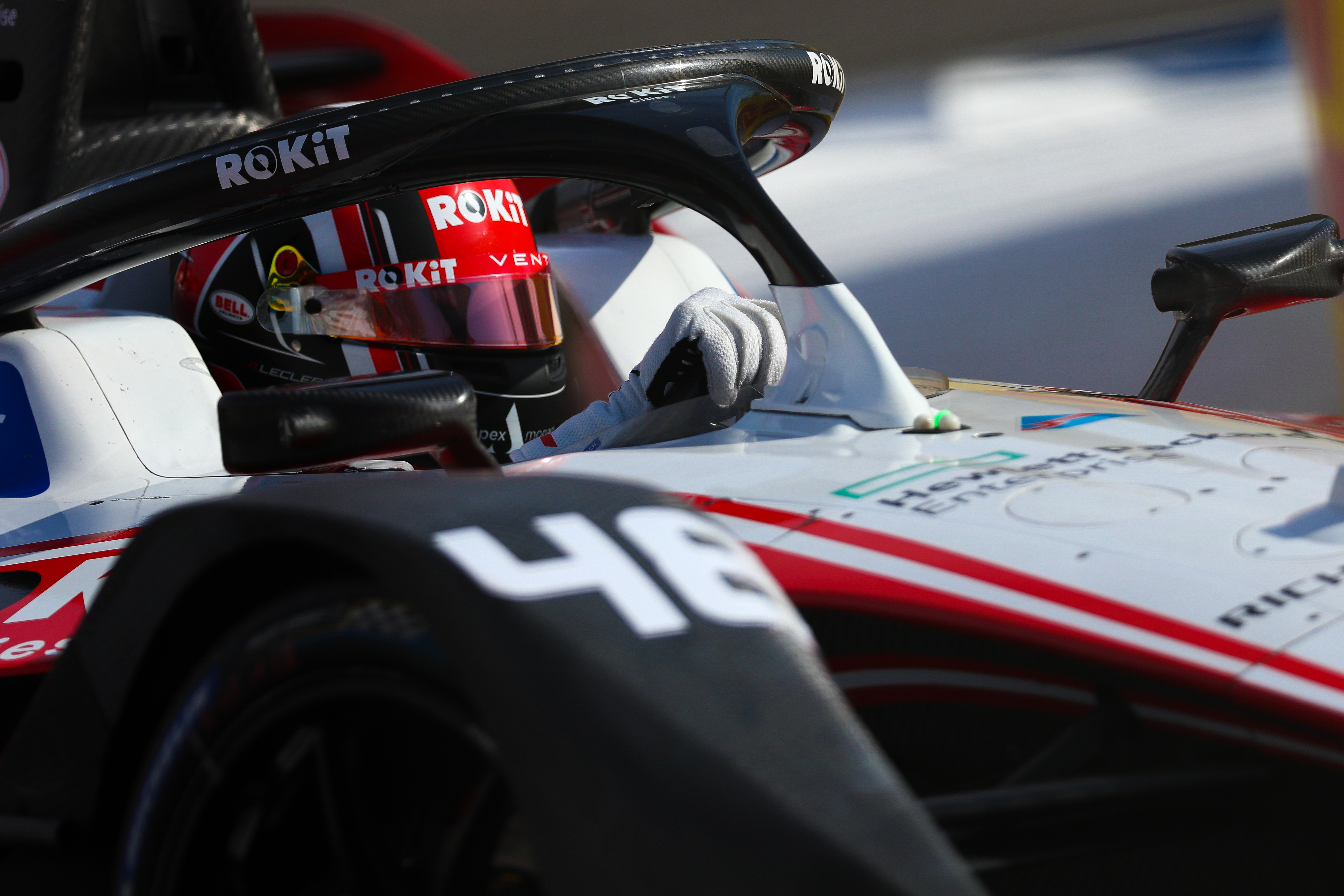 Could the Leclerc name forge a career in Formula E as it has so sensationally in Formula 1?

It’s a huge long shot but Arthur Leclerc’s career has started to take off in recent months with success and the Formula Regional European Championship for the Prema Powerteam, coming off the back of a strong season in Formula 4.

He has test experience with two full in-season days and some private testing mileage already.

Throwing the soon-to-be 20-year-old straight into Formula E would be a massive risk but then again quite a few people dismissed the likes of Max Guenther and Mitch Evans when they came in to the championship even with more single-seater experience.

In reality it’s at least a season too early to be considering Leclerc, who has to prove himself further in stronger championships before such a risk can be properly rationalised. 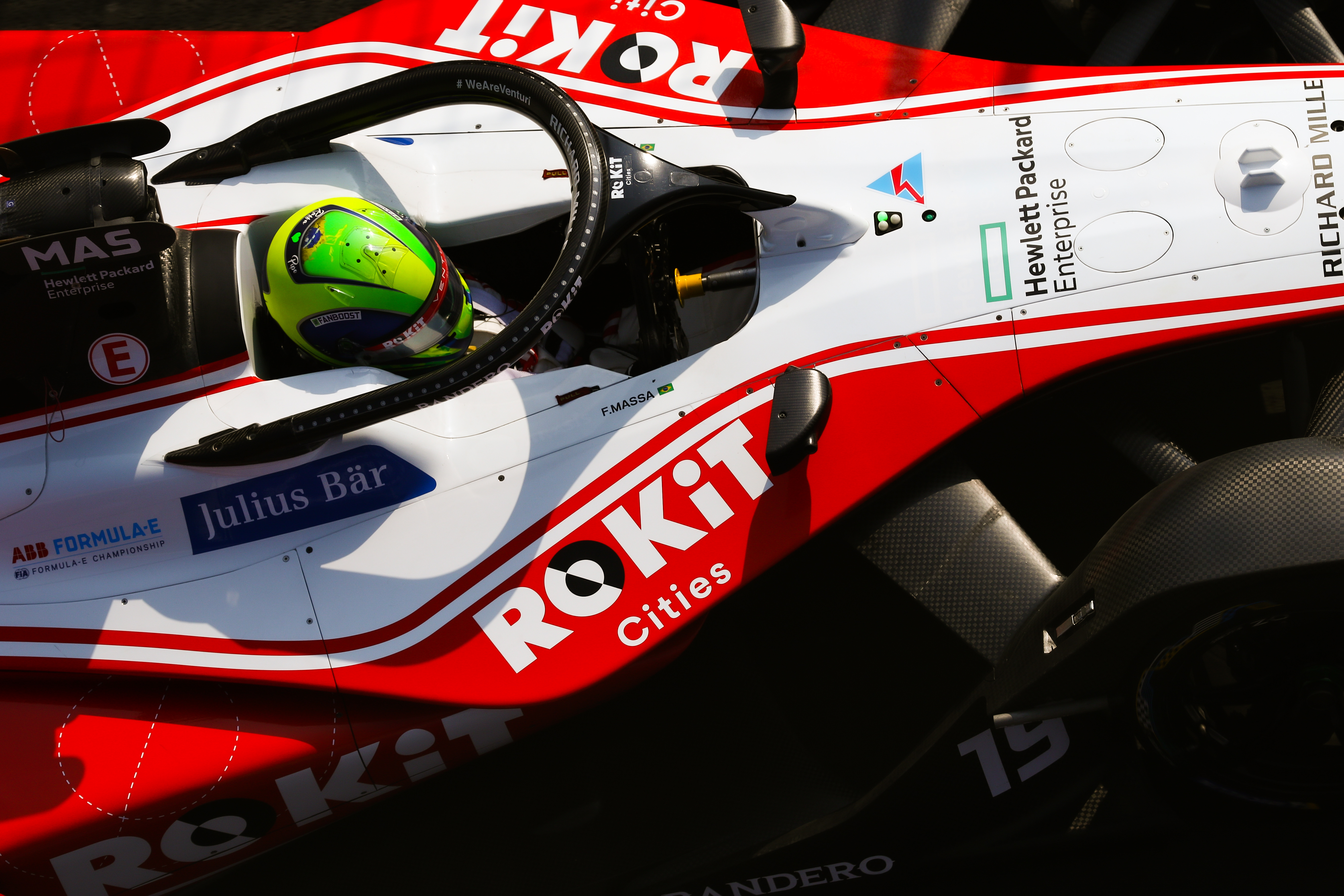