Oliver Rowland – who faces a 20-place grid penalty – was fastest in a truncated first practice session for Formula E’s return to action at Berlin Tempelhof.

Rowland was given the penalty yesterday as he required a second inverter change of the season after damage was sustained during pre-event charging.

The 45-minute opening session was halted with eight minutes on the clock when James Calado’s Jaguar stopped on track on its out-lap.

Calado had been unable to set a lap up to that point as a software problem led Jaguar to make a precautionary powertrain change. 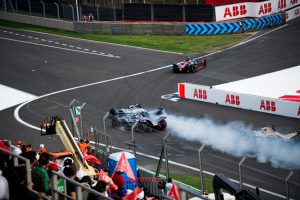 Alex Lynn, who has replaced Porsche-bound Pascal Wehrlein at Mahindra, was the best of the drivers in new teams in 12th.

DTM star Rene Rast started his return to FE in 17th, one place ahead of the man he’s replaced at Audi – Daniel Abt, now racing for NIO333.

Dragon’s new recruit Sergio Sette Camara, who has replaced Brendon Hartley, was slowest of the drivers to set a time. 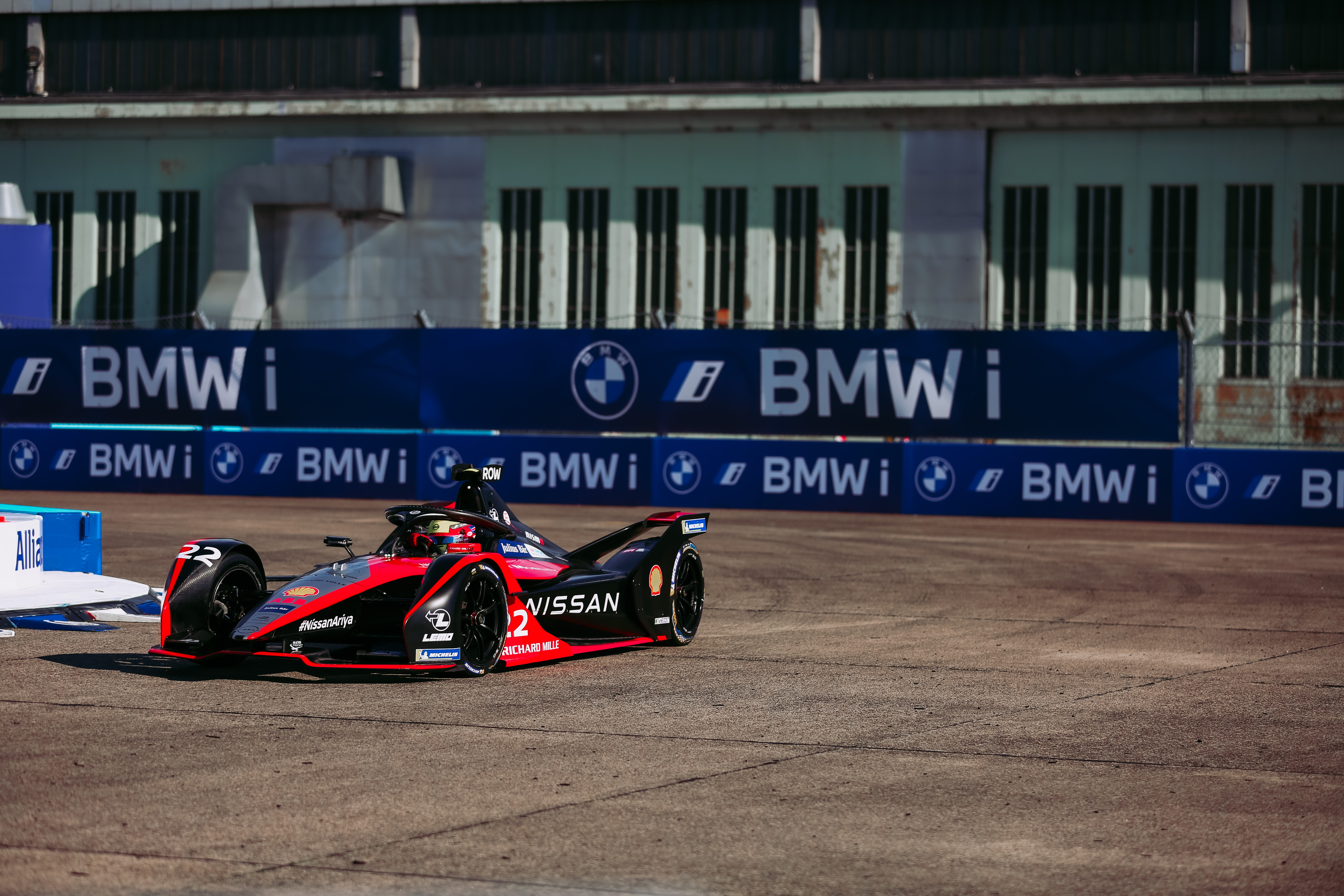