De Vries had been quickest in the first half of the session, before being pushed back as everyone stepped up their qualifying simulations.

Then a late 1m06.846s lap of the reversed Tempelhof layout by de Vries deposed BMW driver Maximilian Guenther from first place in the closing stages.

On his first Formula E appearance since 2015, DTM star Rene Rast was a superb ninth on his debut for Audi in the car previously driven by Daniel Abt. Rast was just one place behind team-mate Lucas di Grassi.

Practice one pacesetter Oliver Rowland – who has a 20-place grid penalty for an inverter change – was back in 12th in this session.

James Calado’s miserable day continued as Jaguar decided his car required a battery change, meaning he was unable to run and will go into qualifying having not done a single complete practice lap. 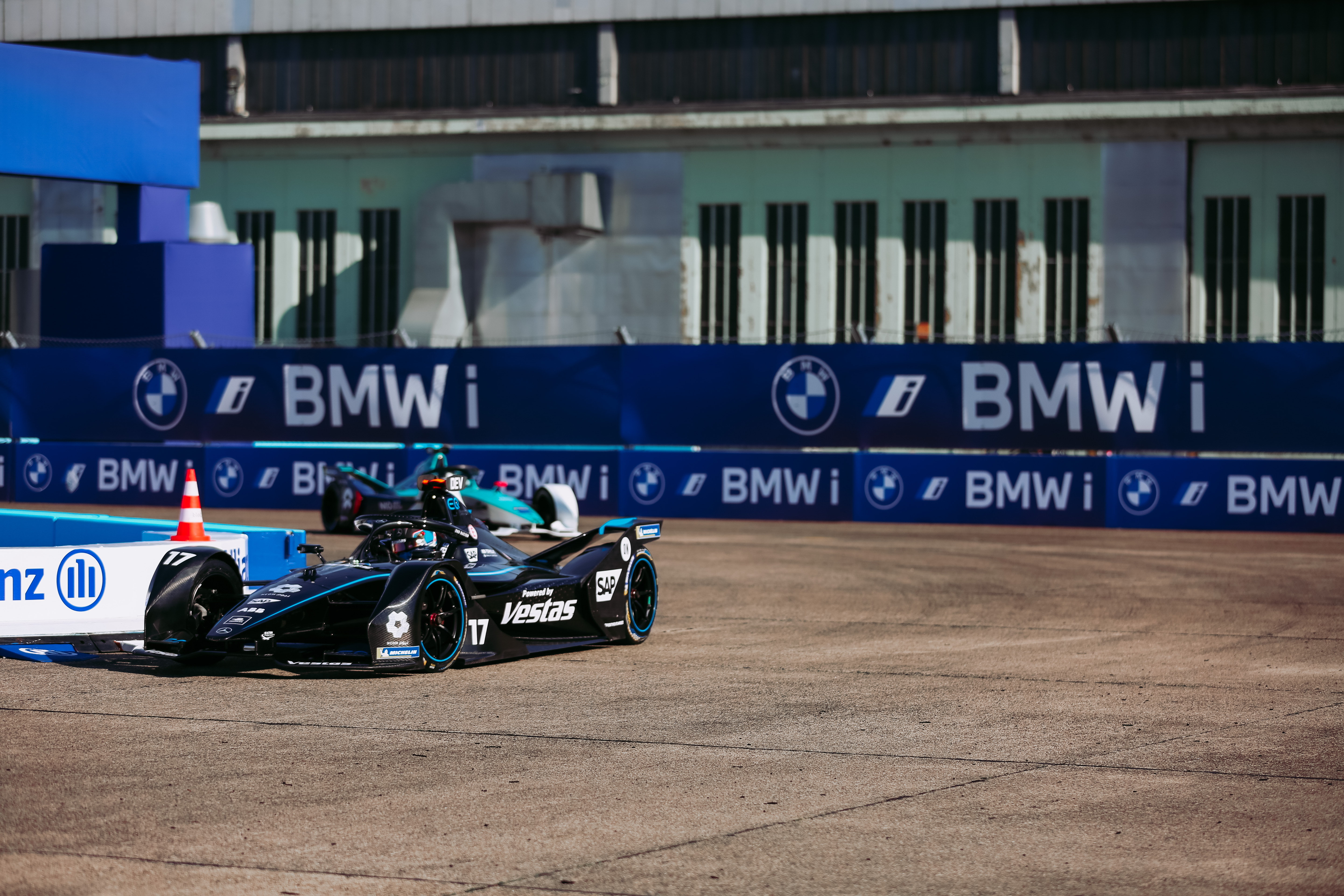