Oliver Rowland has changed his opinion on the way his Nissan e.dams Formula E team ran its intra-team strategy in today’s fourth Berlin E-Prix – after an initial furious radio message.

Rowland had firstly launched a broadside at his team after he felt he was sacrificed to enable Sebastien Buemi to claim a podium place.

Having outqualified his team-mate and spent the majority of the race in third position, Rowland was told to allow the more energy efficient Buemi through with six minutes and a lap left on the clock.

Rowland believed that he could have launched an attack on the DS Techeetahs that were running 1-2 but a plan to run together with Buemi was adhered to with an eye on a more concerted attack by whoever had the most energy left in the final stages of the race.

In a heat of the moment outburst on his slowing down lap, Rowland vented at first an ironic comment and then an angry tirade.

“Well done guys we lost two points,” he said, before adding, “you owed me one from Marrakesh and you’ve f***** me.”

That was a reference to when he and Buemi were running together in sixth and seventh at the final race before the enforced break and Rowland was requested to hold station.

However, in the hours after today’s race Rowland had become much calmer about the situation.

“I think we did everything right today,” he insisted.

“We knew before the race that there could be the chance starting right next to each other that one would have to take the lead and the other one could save, so I knew that was the case.

“Priorities go to Nissan and Seb obviously had more energy at the end and he had the better chance to attack the Techeetahs.

“On one hand, I’m disappointed because you’re working hard to get podiums, and it’s been a while. But at the same time, I’m extremely happy and motivated.”

Rowland rued his last corner relegation to fifth position when Mercedes’ Nyck de Vries made an opportunistic move down the inside.

“Of course, it was a bit disappointing to get passed by de Vries on the last lap, but if I’m honest, I put that down to my own error,” he said.

“He tried a bit of a banzai move and it worked.

“To be honest, if it was kind of if I turned in, I would have crashed, so of course a bit disappointing but the main thing is what we’re fighting for is the teams’ championship.” 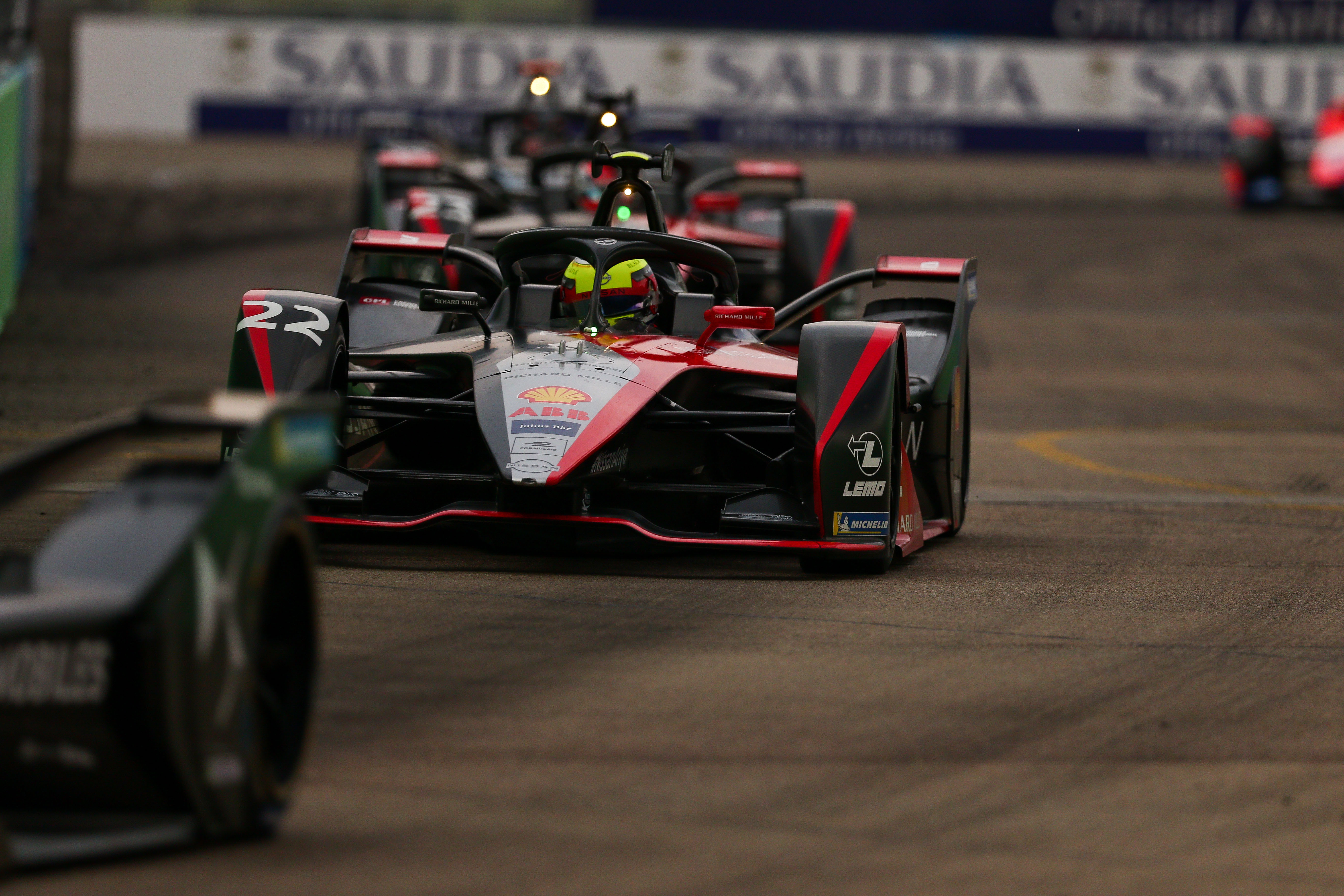