Porsche reveals cause of Wehrlein retirement from Monaco lead

Pascal Wehrlein retired from the lead of the Monaco E-Prix last weekend due to a complete electrical shutdown, but Porsche is yet to find out precisely why it occurred in the first place.

Wehrlein had just taken the lead and was in position to build a gap with 40 seconds remaining of his first attack mode left when he locked his brakes at Mirabeau and then coasted to a halt with no power.

He made it as far as the end of the tunnel as he freewheeled, desperately attempting to coax life into his Porsche, before coming to a stop.

The Race can reveal that Wehrlein suffered a complete shutdown because the lower voltage 12-volt battery lost all charge, meaning the main battery was unable to function.

“We are clear on the fact what happened, this means the low-voltage battery could not be charged anymore,” said team boss Florian Modlinger. 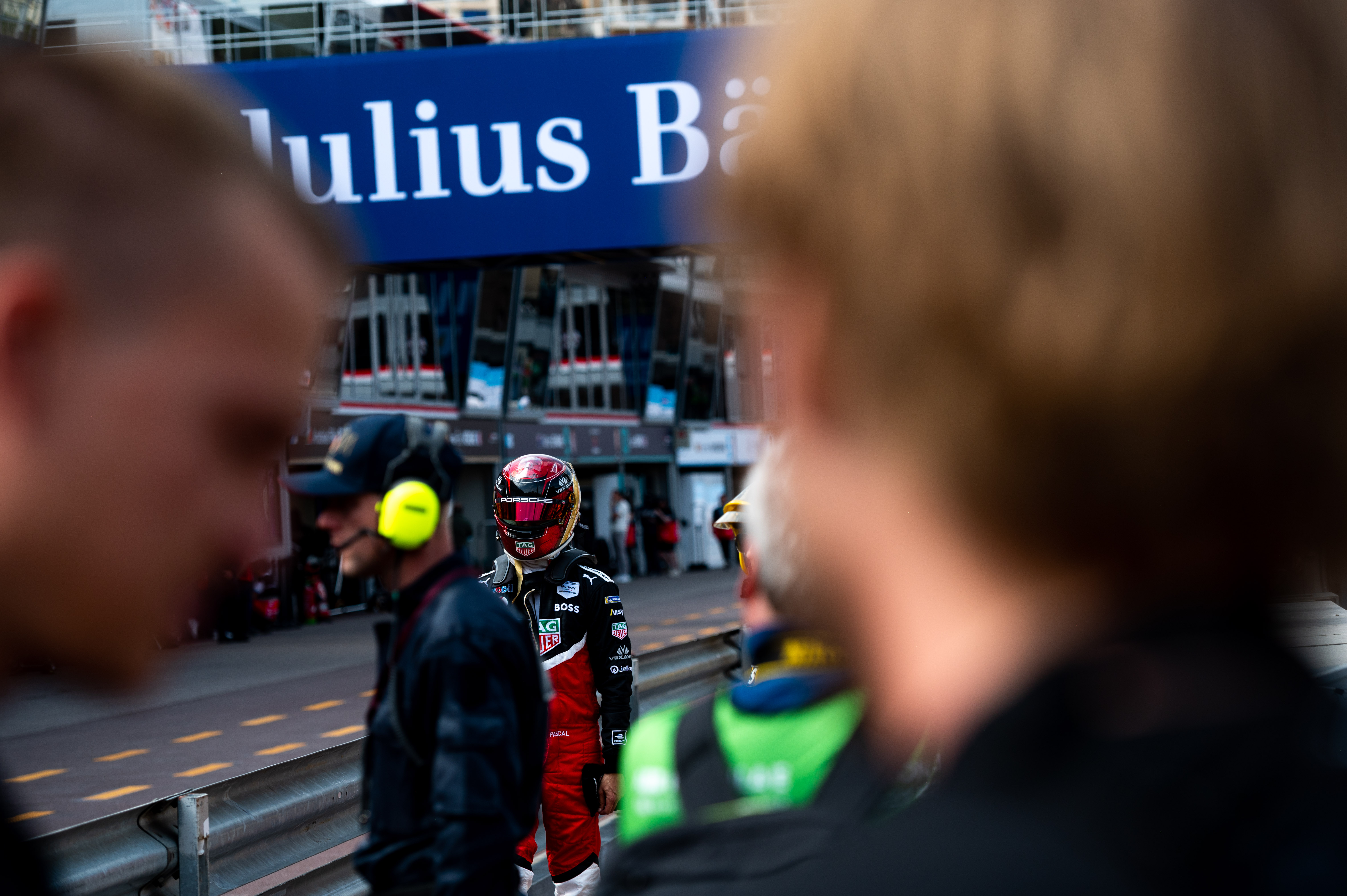 “From a driver’s perspective, Pascal did all correct: he raised his race, he showed a great performance, he did all what we expect from a professional race driver.

“He tried to get it restarted with a power cycling. He did everything that was under his control. But you know, if the battery is empty, there’s no chance to get it back.”

The precise cause of the issue is still being investigated by Porsche, with Modlinger stating “we have experts analysing the data and the parts to exactly rule out from which part and in which way it was caused”. 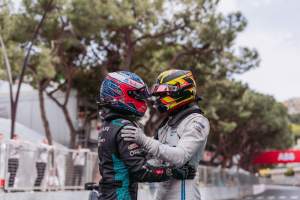 “But the final conclusion of what was the initial root cause to make or to avoid that the 12-volt battery being charged is not finally concluded,” he added.

The braking episode Wehrlein experienced into Mirabeau, which was captured by the TV cameras, was a consequence of the battery issue because there was not enough charge available for the brake-by-wire function to operate.

“The power supply on the 12-volt [battery], if you brake, you need current for the brake-by-wire,” said Modlinger. 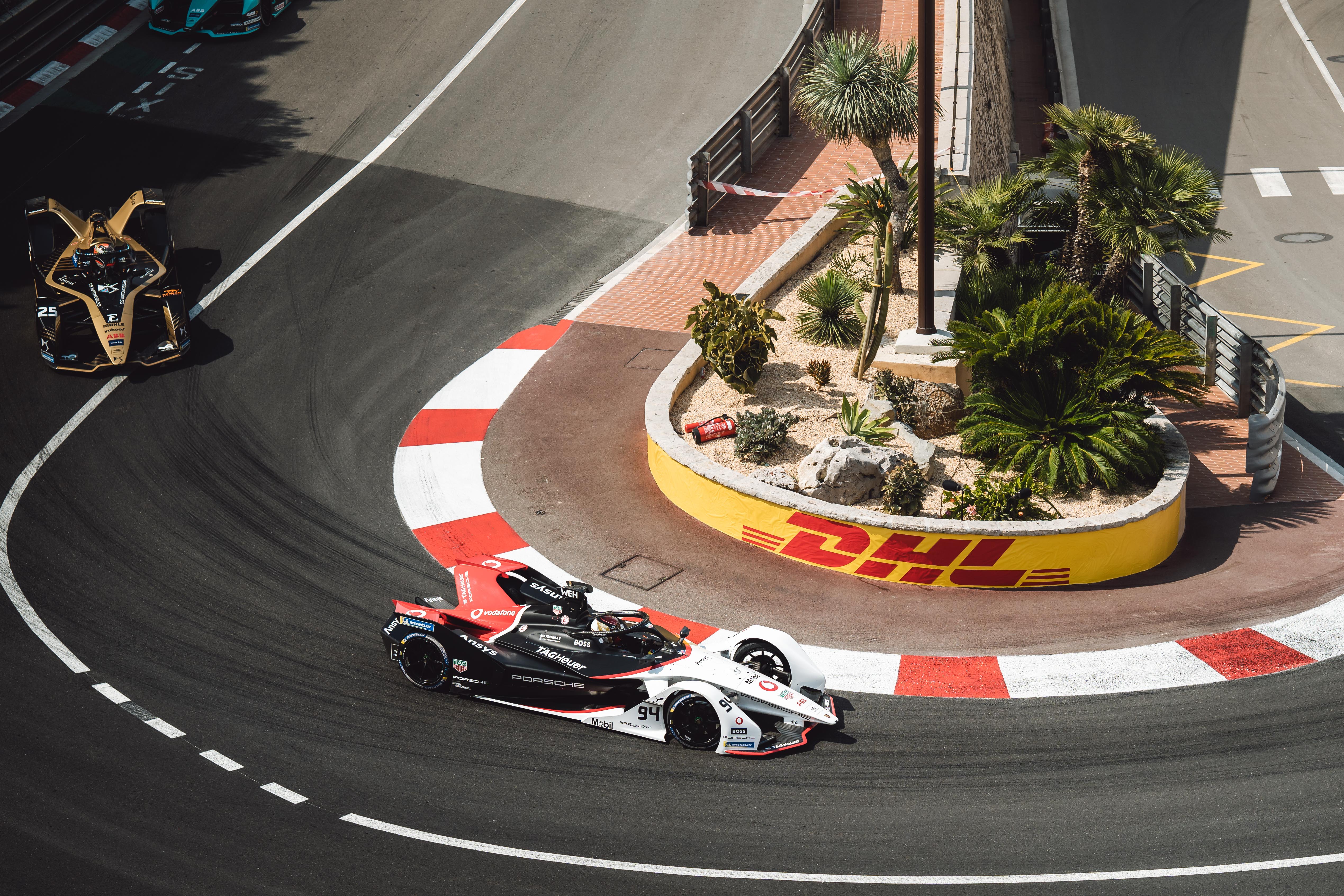 “From exactly when he hit the brake pedal he requested current from the low-voltage battery, and the low-wattage battery was so empty, that it could not deliver the current anymore.

“Then the IBS [integral braking system] had a failure and he locked up the front. This means the shutdown happened. From that time on there was no radio, no car, there was nothing alive anymore.”

Modlinger said had Wehrlein and Andre Lotterer not suffered their misfortune – Lotterer was sent into the Sainte Devote barrier when Oliver Rowland attempted to overtake him – he believed Porsche would have come away from Monaco in the lead of the teams’ championship, rather than being demoted from second after Rome to sixth. 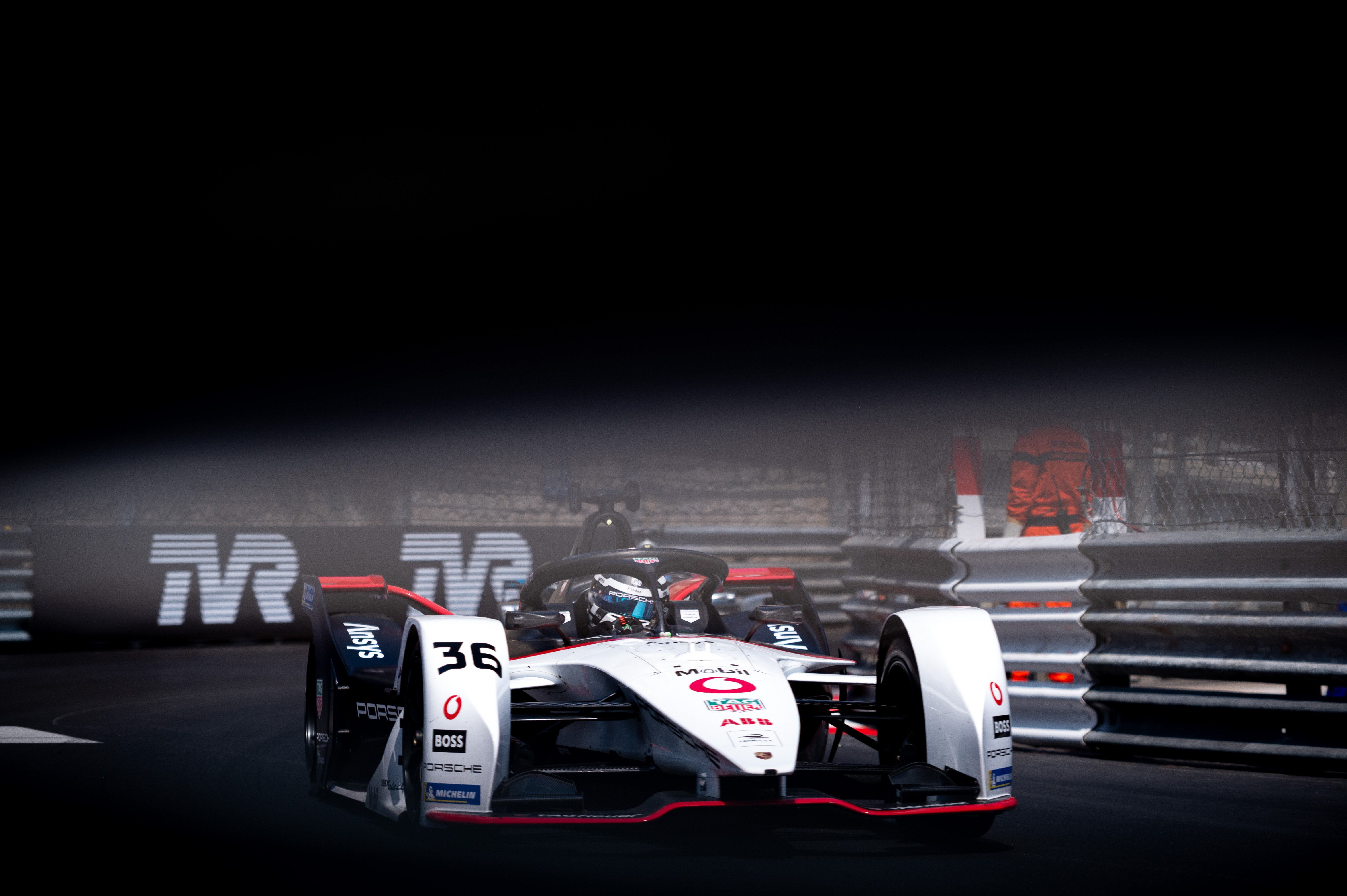 “Before it happened, we had both cars in the top six and the points we would have collected, as our main competitors were behind us, we were on the way to first to take over the lead and the team championship,” he said.

“It’s disappointing but we are professional enough. We from the team side have to apologise to Pascal because he did everything right, he did a mega race, and did not get the points [he deserved].”