Nissan will power a new-look Formula E team that is expected to form from the Mercedes EQ operation for next season and, as revealed by The Race last month, could potentially include the McLaren name.

The Race has learned that the deal for Nissan to supply the new team was recently agreed and plans are presently in motion for an entry to be officially confirmed for the 2022-23 FIA ABB Formula E World Championship season.

Nissan has not before supplied privateer teams with powertrains, but its sister brand Renault did between 2016 and 2018 with Techeetah, which won the final Gen1 season in 2017-18 with Renault power. 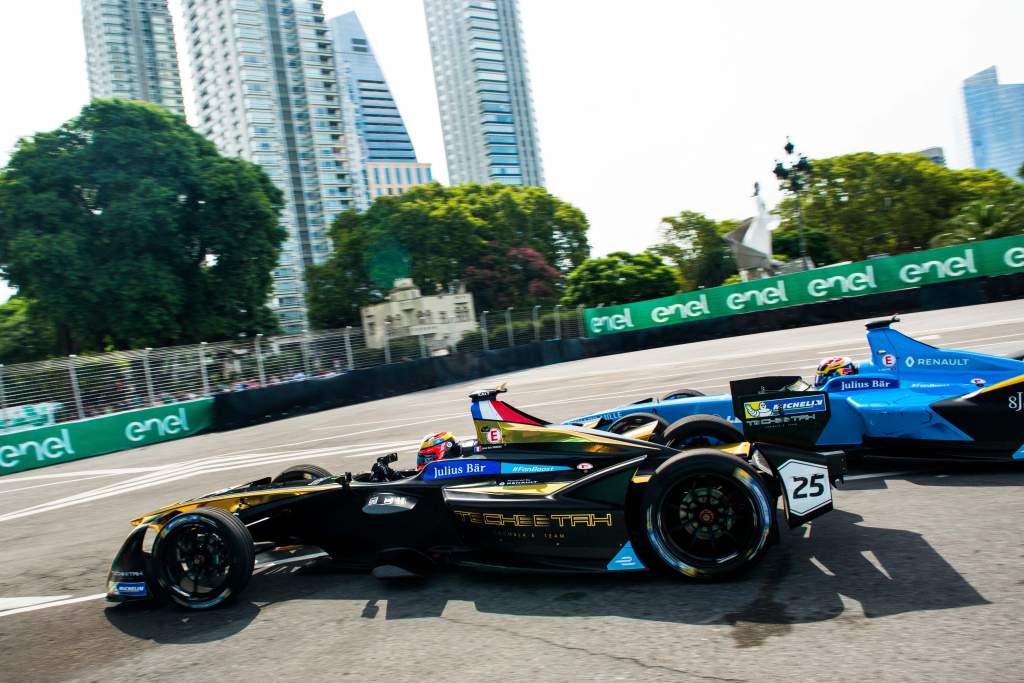 A source close to the deal has indicated that the plans include a deal with Nissan for the entirety of the Gen3 rules set, which will run through until the summer of 2026.

It is believed unlikely that a second Renault-Nissan-Mitsubishi alliance group brand would be introduced to Formula E in a similar fashion to how Stellantis brand Maserati is joining DS in the championship next season.

The alliance, through Renault CEO Luca de Meo, looked at the possibility of running two brands back in 2017 but was put off by the regulations not allowing alternative branding of existing powertrains at the time.

This was changed last month when it was agreed by manufacturers to accommodate Stellantis’ desire to allow Maserati in for 2023.

Nissan global Tommaso Volpe indicated to The Race last month that the Gen3 customer supply is being readied. The Race understands that Nissan e.dams technical director Vincent Gaillardot is managing the project in which Nissan will supply the new-look team. 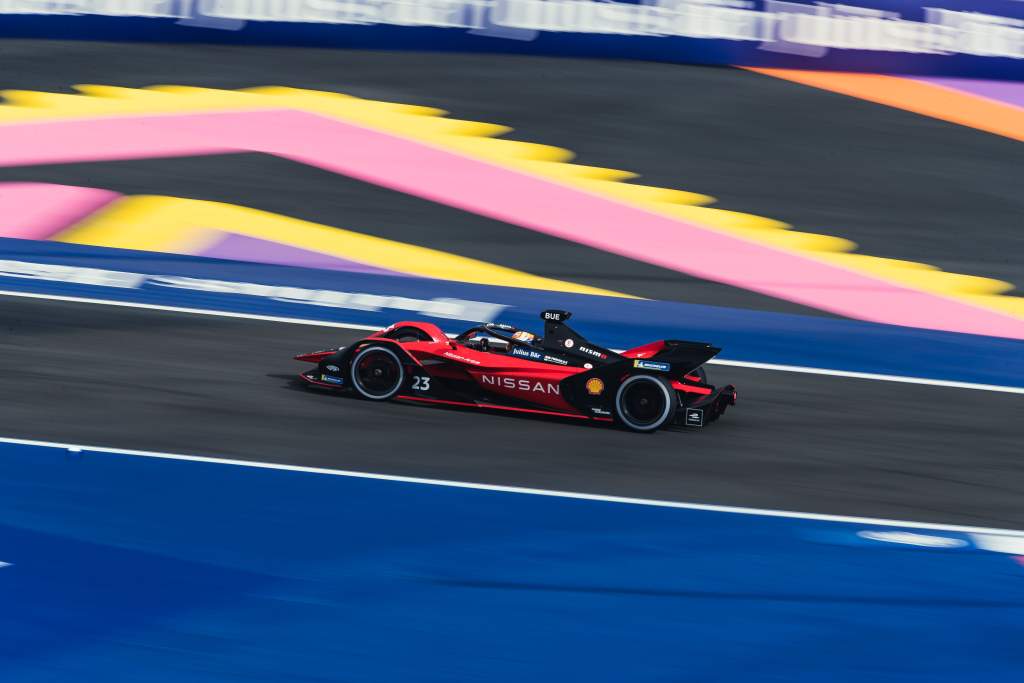 “We are managing the whole situation in a way that we’ll be able to supply,” admitted Volpe in Diriyah.

Moves for the Brackley-based, soon-to-be-former Mercedes EQ operation to be effectively taken over by McLaren are in motion and could be finalised and confirmed next month.

Current champion team Mercedes EQ is presently in talks with Zak Brown and senior Formula E staff regarding the possibility for the team to race as a McLaren entity from the 2022-23 season onwards.

Plans for a deal are said to have moved quickly in the last month but are yet to be formalised, with the commercial side said to be complex and left with “several hurdles to negotiate”, according to one source.

These could involve Saudi Arabian interest in the deal. Mercedes EQ enjoys a long-standing partnership with the NEOM future city initiative. Additionally, the Saudi Public Investment Fund (PIF) has a stake in McLaren and is also spearheading the financing of the first phase of NEOM plans.

Should the plans, which continue to be worked on, be completed then the team is likely to retain the vast majority of personnel from the existing Mercedes EQ operation – but could relocate to Woking and have its base at McLaren’s headquarters.

Current team principal Ian James is also expected to stay with the operation, having been employed by Mercedes and Daimler for the last decade. 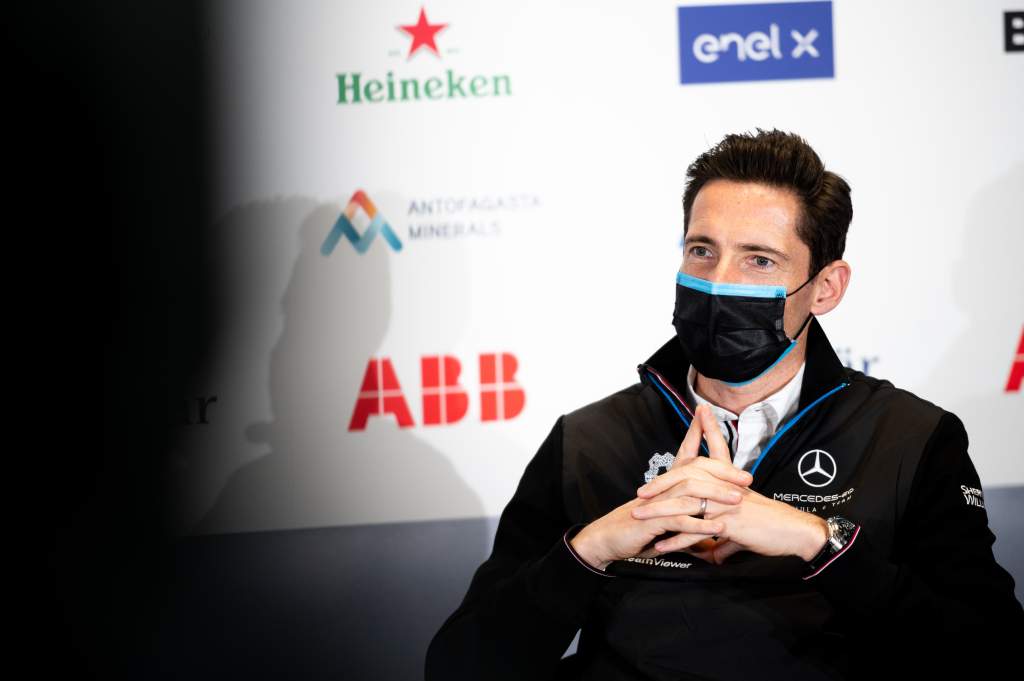 Several new staff had joined the Mercedes EQ team last September, including several former HWA employees who relocated from Germany to the UK.

Details of any newly-structured team do not theoretically have to be submitted to the FIA for a 2022-23 entry until early September, as per the application regulations. However, the future of the squad is likely to be publicly known well ahead of that date.

Pascal Wehrlein has, at times, been a hard nut to crack, but there's something different about him in 2023. Porsche's strong start to Formula E's Gen3 era can only be helping that