The NIO333 team has given a hint that it will continue to race in the ABB Formula E Championship beyond the 2021-22 season after announcing a new technical partnership with China-based company GUSTO Group.

Although it hasn’t confirmed if it will continue to be a manufacturer in the world championship, it does intend to race beyond the final Gen 2 season which is scheduled to begin at the end of this year.

The NIO333 team was taken over by the Lisheng Racing Company, which in turn utilised a brand called Brilliance in Excellence (BIE) to manage the whole operation in the late summer of 2019.

It was headed on a day-to-day basis by both Vincent Wang, while GUSTO Group founder Alex Hui heads up the technical and operations running of the team alongside team principal Christian Silk.

Through the GUSTO Engineering technical division of the GUSTO Group, NIO333 has undergone a re-structure with Hui now the executive director of the NIO333 team. 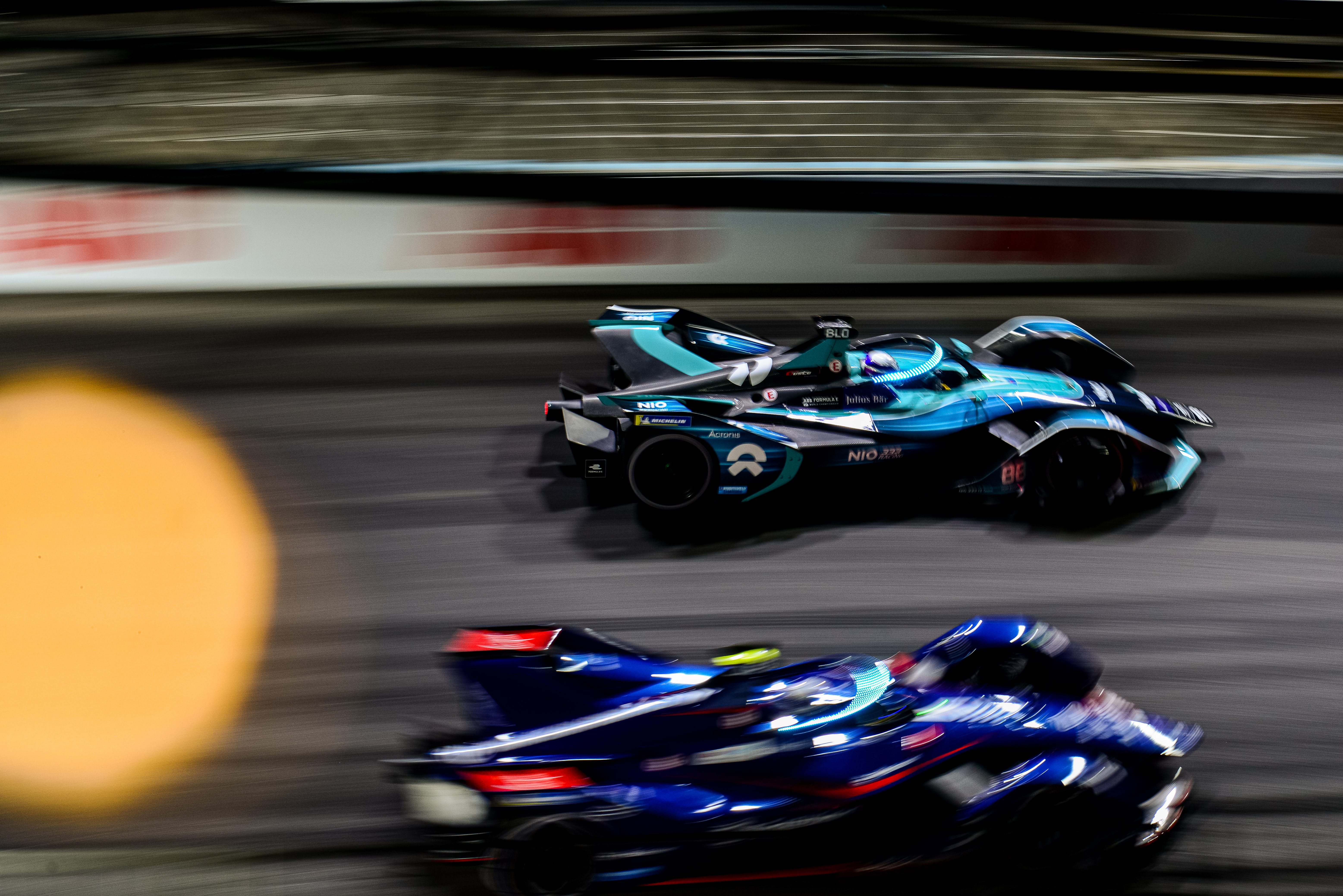 Today’s announcement is believed to be a precursor to a future communication on its future status either as a manufacturer or more likely as a customer team to a manufacturer.

It is known not to have yet registered as a manufacturer but unlike Mercedes and Jaguar is not expected to even beyond yesterday’s notional deadline.

It has recently confirmed that it has a technical partnership with the Integral Powertrain tech EV engineering company which has also worked with Nissan e.dams and Dragon.

“When Li Sheng Racing (LSR) took over the team, I was asked to execute the operational and technical due diligence for the newly created Brilliant In Excellence UK (BIE UK Ltd) company that would manage the Formula E operation,” commented Hui.

“My focus at the moment is to bring my contacts into the FE programme, identify the problems previously faced by the team and try to allocate resources in better places in terms of team building, hardware, powertrain investment and so on. 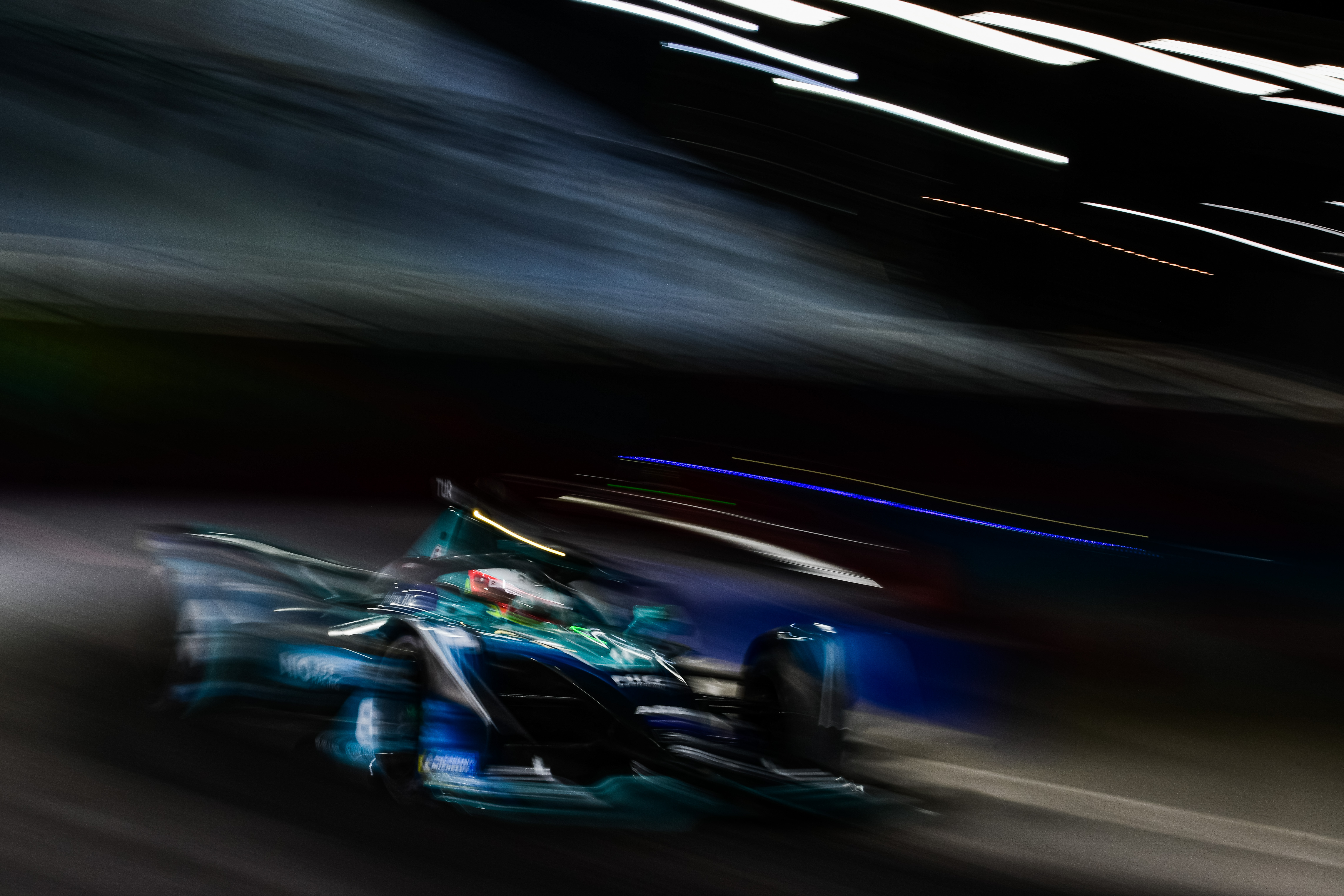 “I don’t manage the team on a day to day basis, that is up to my UK colleagues, but I am responsible for the technical strategy. I am constantly speaking to the engineers to understand what they need to drive the team forward,” Hui added.

The GUSTO name is well-known in R&D, installation, production and after-sales support of motor racing accessories in China.

In 2014, became the official chassis and engine supplier of the China Touring Car Championship and it also announced close ties with the now-defunct Volkswagen Motorsport programme in 2016.

It has since diversified its services and expertise to not only include public production vehicle performance upgrades, but also professional motor racing R&D and large-scale racing event services across Asia.