Alex Lynn will not get a chance to try his new Mahindra chassis until the shakedown session for the Rome E-Prix next Friday evening.

Lynn’s original monocoque was destroyed in the race-stopping accident with Mitch Evans in February. The sporting regulations state that race cars cannot test outside of official promoter organised events so it means no miles have yet been put on his replacement survival cell.

The Mahindra driver has tested since the incident at the Bedford Aerodrome in the UK but that was in the team’s manufacturer test car which is limited to 13 actual days running and limited filming day runs.

“He (Lynn) has done a test with the test car but that had a lot of the components which will be going on to the race car once we get down to Rome,” Mahindra team boss Dilbagh Gill told The Race.

“So the exact chassis is only going to be running for the first time when we get to the shakedown in Rome.” 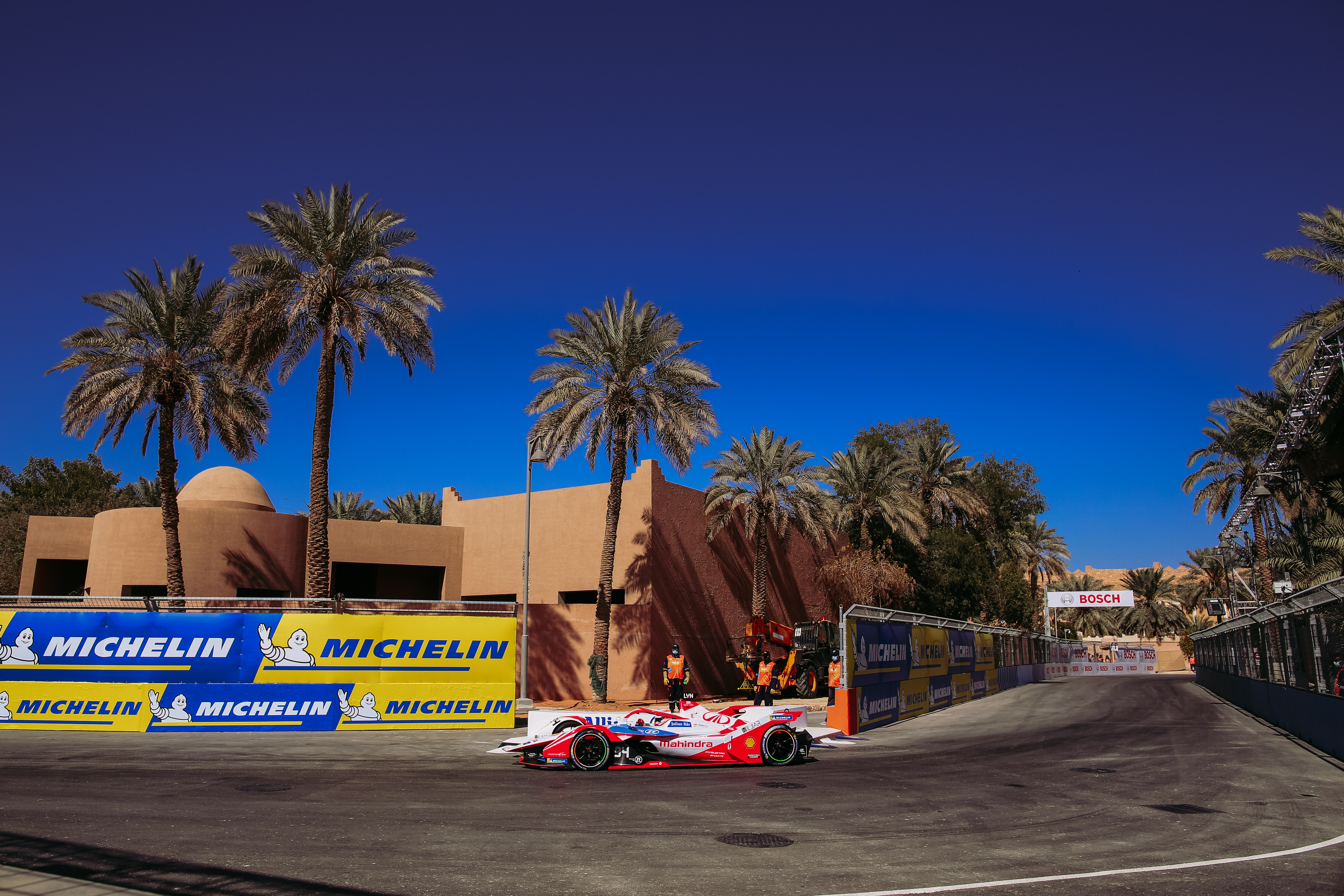 Theoretically, Lynn could face a penalty for the change of survival cell but any decision will not be taken will be taken until technical checks are completed by the Technical Delegate and their team next Friday.

History is on Lynn’s side as similar scenarios have not incurred penalties in the past. Sebastien Buemi did face a penalty when his Renault e.dams team changed a monocoque following his infamous Montreal practice accident in July 2017. However, this was because the car was not ballasted up correctly before it was sent to the grid.

Daniel Abt was not penalised when he started last years’ Mexico City E-Prix in a new tub after his original one was wrecked in a practice accident.

Mahindra suffered a difficult start to the 2020-21 ABB FIA Formula E world championship season with Lynn crashing out of both races. His teammate Alexander Sims accruing just six points for his seventh-placed finish in the first event before getting penalised in the second for a throttle map infringement and finishing in a lowly 15th. 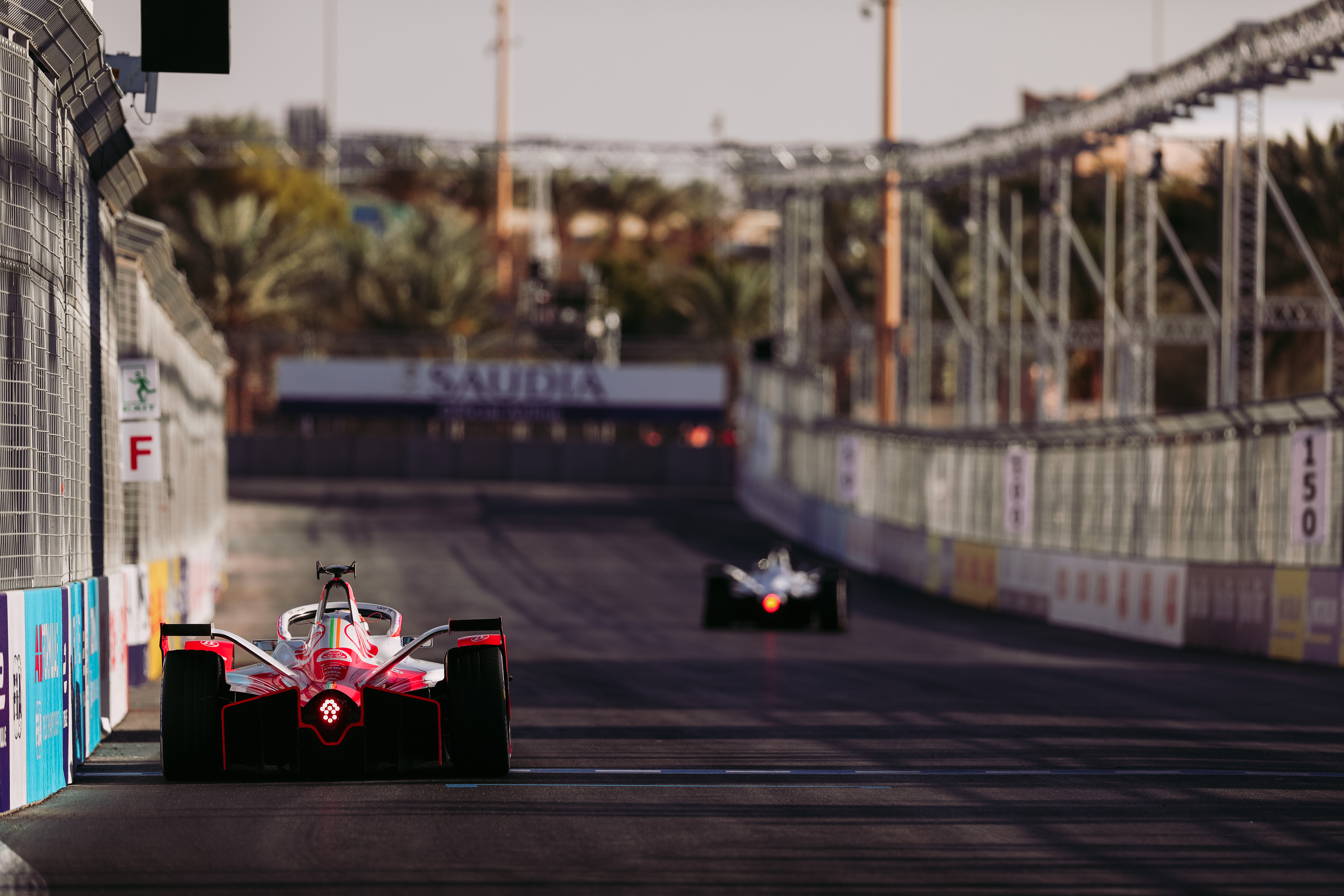 “From a performance perspective, it was a bit disappointing for us to be honest, because we didn’t show the traditional qualifying pace,” said Gill.

“But our race pace definitely had improved and it was nice to start making certain fights with the cars and we were no longer being passed by cars left right and centre which happened to us last year,

Gill and his team are targeting a return to form in Rome, the site of what should have been a convincing win for Felix Rosenqvist in the inaugural race on the streets of the eternal city in April 2018.

The Swede had already seen a likely win in Mexico City three weeks earlier slip through his fingers due to a reliability issue, before a suspension breakage triggered a similar issue in Rome whilst in the lead. 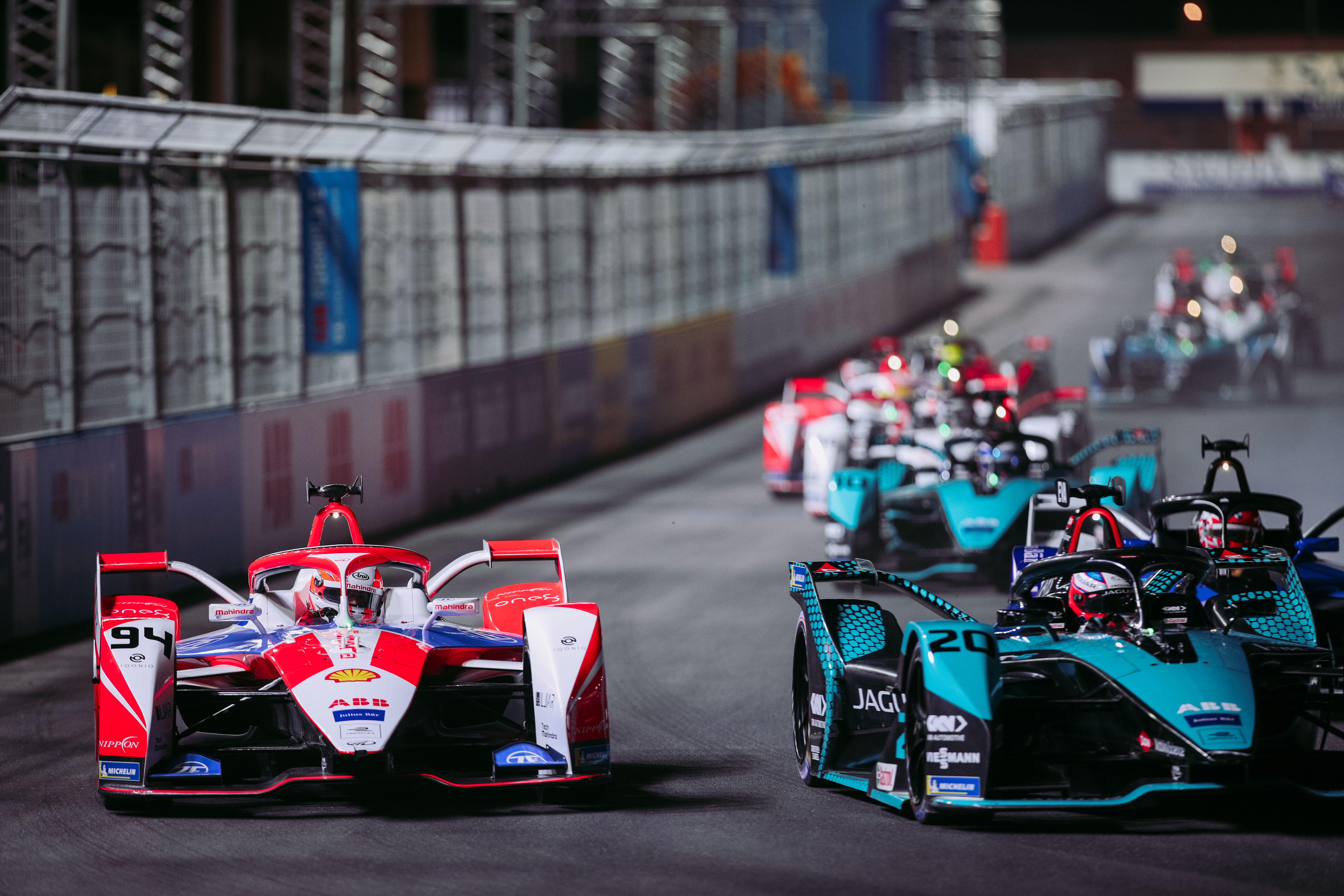 “That event sort of set us back so badly and I think we suffered for more than a year after that,” admits Gill.

“Because it was two consecutive races, where we were leading – Mexico and then in Rome, which we should have easily converted into wins.

“I think that’s when it sucked the wind out of our championship fight that year. I think put us back on the backfoot which sort of moved on to even the early parts of Gen 2 (2018-19).

“So yes, we would like to get back to Rome to settle that out.”