The announcement of the full 2021 ABB FIA Formula E World Championship schedule has also confirmed the latest calendar clash between the series and the World Endurance Championship.

Formula E’s final round at Berlin Tempelhof, which was confirmed as running on August 15 today, will be held on the same day as the official Le Mans 24 Hours test day, meaning that several drivers will be forced to miss one of the events. 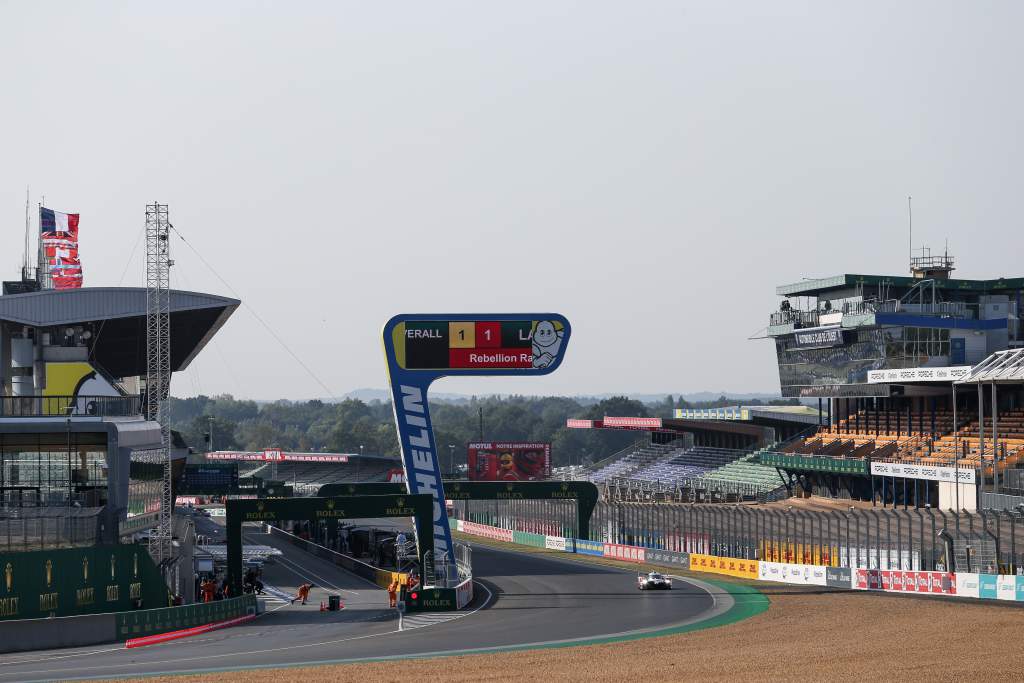 The two world championships have a history of clashing on several occasions, most notably in 2017 when Toyota drivers Sebastien Buemi and Jose-Maria Lopez were both forced to miss FE’s New York City E-Prix double header event because it clashed with the WEC Nurburgring 6 Hours. 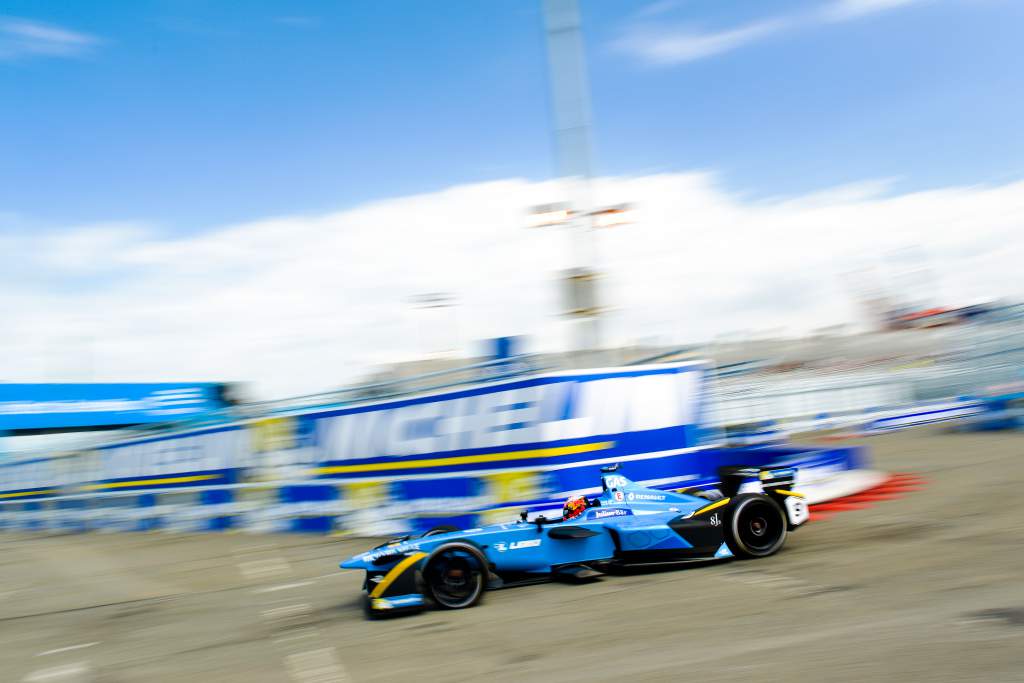 Buemi and Lopez were replaced by Pierre Gasly (pictured above) and Lynn respectively on that occasion, but Buemi believes that the clash directly contributed to his unsuccessful Formula E title defence and Lucas di Grassi’s triumph.

There was a lesser clash last August when several drivers had to miss a free practice session at the WEC’s 6 Hours of Spa as it clashed with a Berlin Tempelhof race. Only James Calado elected not to head to Spa rather than completing the Formula E season and he was replaced at Jaguar for one race only by Tom Blomqvist. 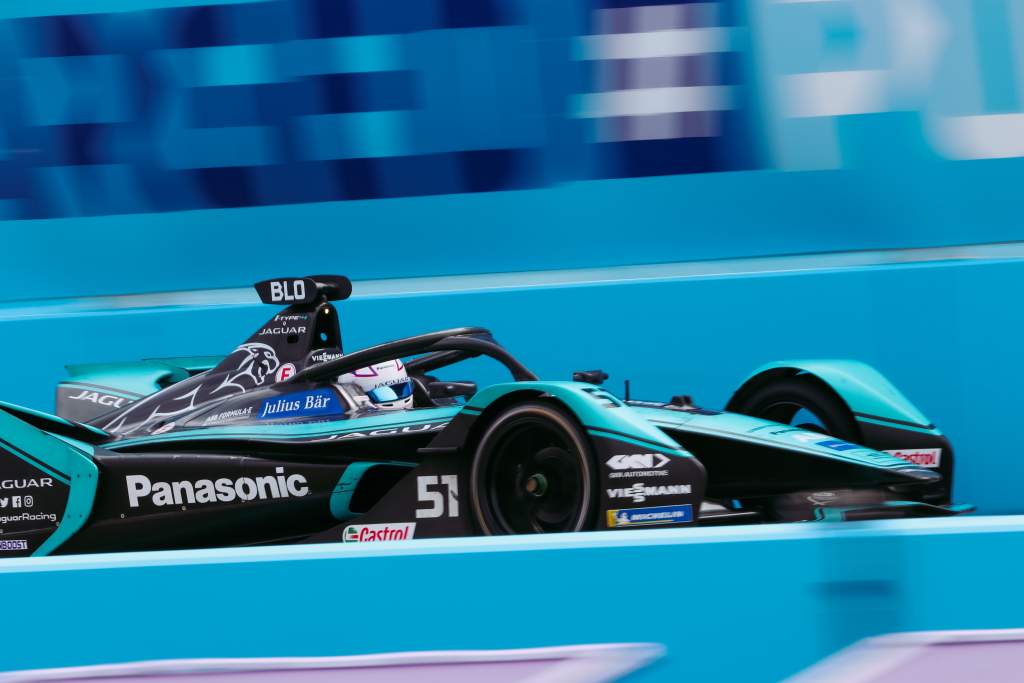 Several clashes were feared going into the 2019/20 season, especially between the planned Sanya E-Prix and Sebring 12 Hours, but the COVID pandemic made those dates redundant.

Asked about the calendar congestion, Formula E deputy CEO and co-founder Alberto Longo told The Race that “we do have information, obviously, of the calendar of WEC and have been in touch quite often with them.

“But actually, the challenge is that everyone is changing dates on almost a weekly basis.”

Longo stated that Formula E had to commit to its delayed and much changed calendar and that it was “unfortunate, as it is something that at some point, we cannot wait on any longer and we just need to basically decide what the calendar is going to look like.

“We always try to avoid any type of clash with the 24 hours of Le Mans but testing is not a massive priority and obviously the fact that we cannot choose any other weekend is why we decided to put Berlin on such a date.”

It remains unclear why Formula E could not have raced at Tempelhof on the weekend of August 7-8, which was one of the slots in which it raced at the venue in August 2020. There is a three-week gap between Formula E’s London event on July 24-25 and the Berlin finale.