As a child of the 1980s, I recall rainy Wednesday evenings watching a BBC right to reply programme called ‘Points of View’.

It had a laconic and polished host, the late great Barry Took, who read out letters (remember those?) from viewers that aired opinions about the national broadcaster’s programmes from the previous week.

It was merely opinion before opinion became a god-given right so often abused and wasted these days in the wild west saloon of social media. In all intents and purposes, it was a relatively innocent medium back then to vent spleen usually about a Dennis Potter-penned sex scene or a dangerous stunt that went wrong on some Saturday night light entertainment fluff production.

The dissenters were usually some ‘Mrs Bagshaw of Uttoxeter’ who, with self-righteous indignation, pointed to her view that the children of the British Isles were being corrupted by malevolent forces, etc. 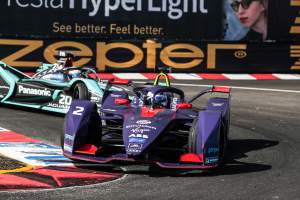 Why do I bring this up? Simply because throughout motorsport this weekend thousands will be airing their opinions on the pace discrepancy between Formula 1 and Formula E on a track that is 99.5% the same.

The classic preach is, and I kid you not that many still believe this masterpiece of spuriousness, that Formula E cars ‘struggle to get up hills’.

Quite apart from the reflex temptation to simply laugh and dismiss this nonsense, it poses the question as to why Formula E has not run the full Monaco track before to dispel such gibberish? That is a question which should probably be directed to a Mr J. Todt of Paris. 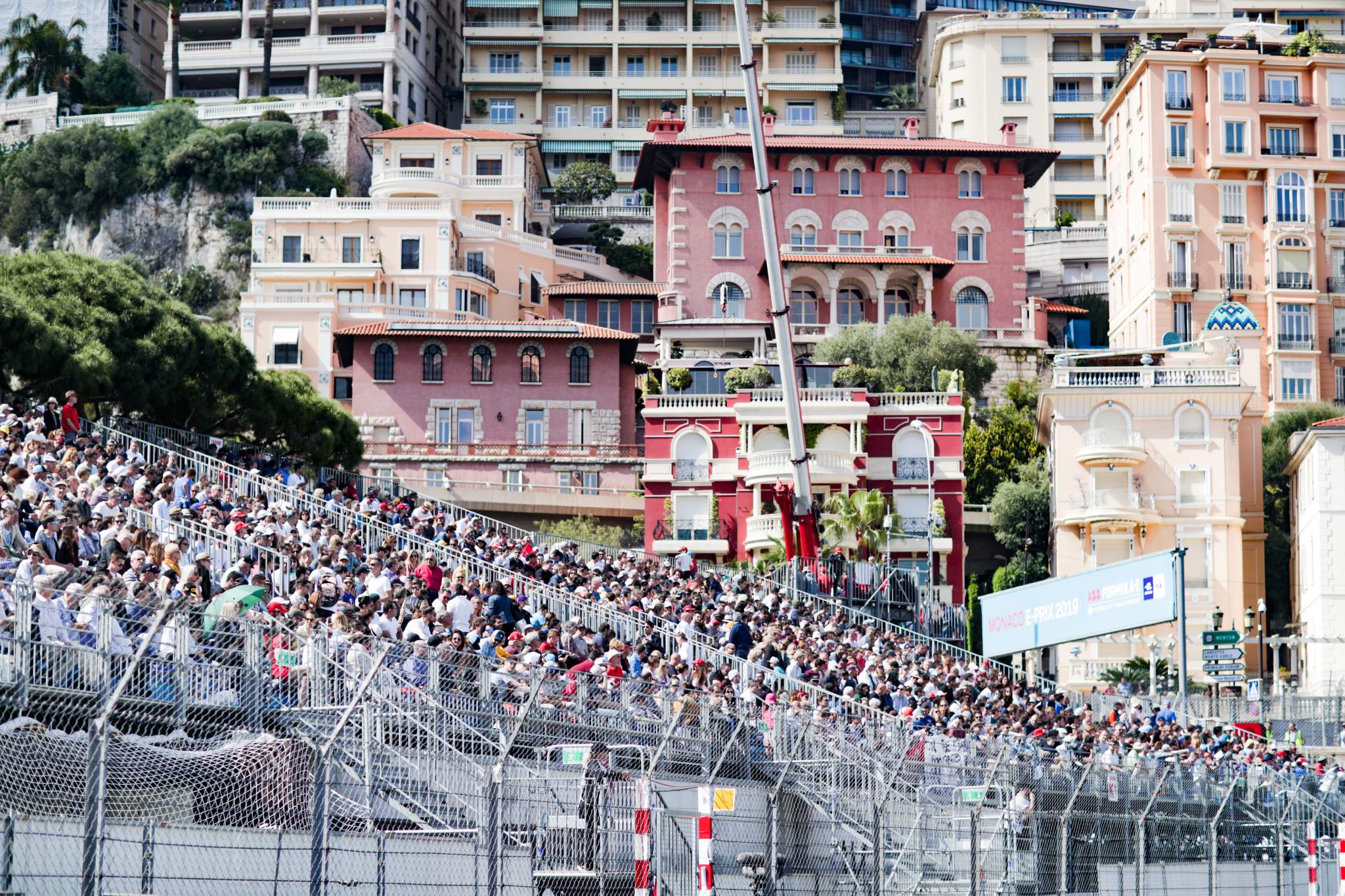 But back to those pointless comparisons. This is what two time Monaco F1 Grand Prix winner, Mark Webber said about that topic recently.

“Well, people make no comparison to Formula 2 and F1 where laptimes are horrendous, aren’t they?” Webber told The Race. 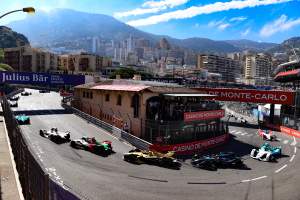 “In F2, the race pace is shocking. But no one’s really interested in that. So if the entertainment is good, they’re only making the comparison because they are both formula cars.

“You can’t have your cake and eat it. Combustion is uber-lightweight but a lot of people don’t like it because of the way the fuel burns and the way it fires itself up.

“Electric is clearly a huge topic right now but it’s quite heavy, and weight in motor racing goes hand in hand [with pace].

“So laptimes aren’t going to be phenomenal but the comparisons are just ludicrous.”

Webber’s points are pertinent but such is the way of the world that the social media ‘experts’ will inevitably compare and lazily unveil tired notions and conspiracies that would make David Icke blush. 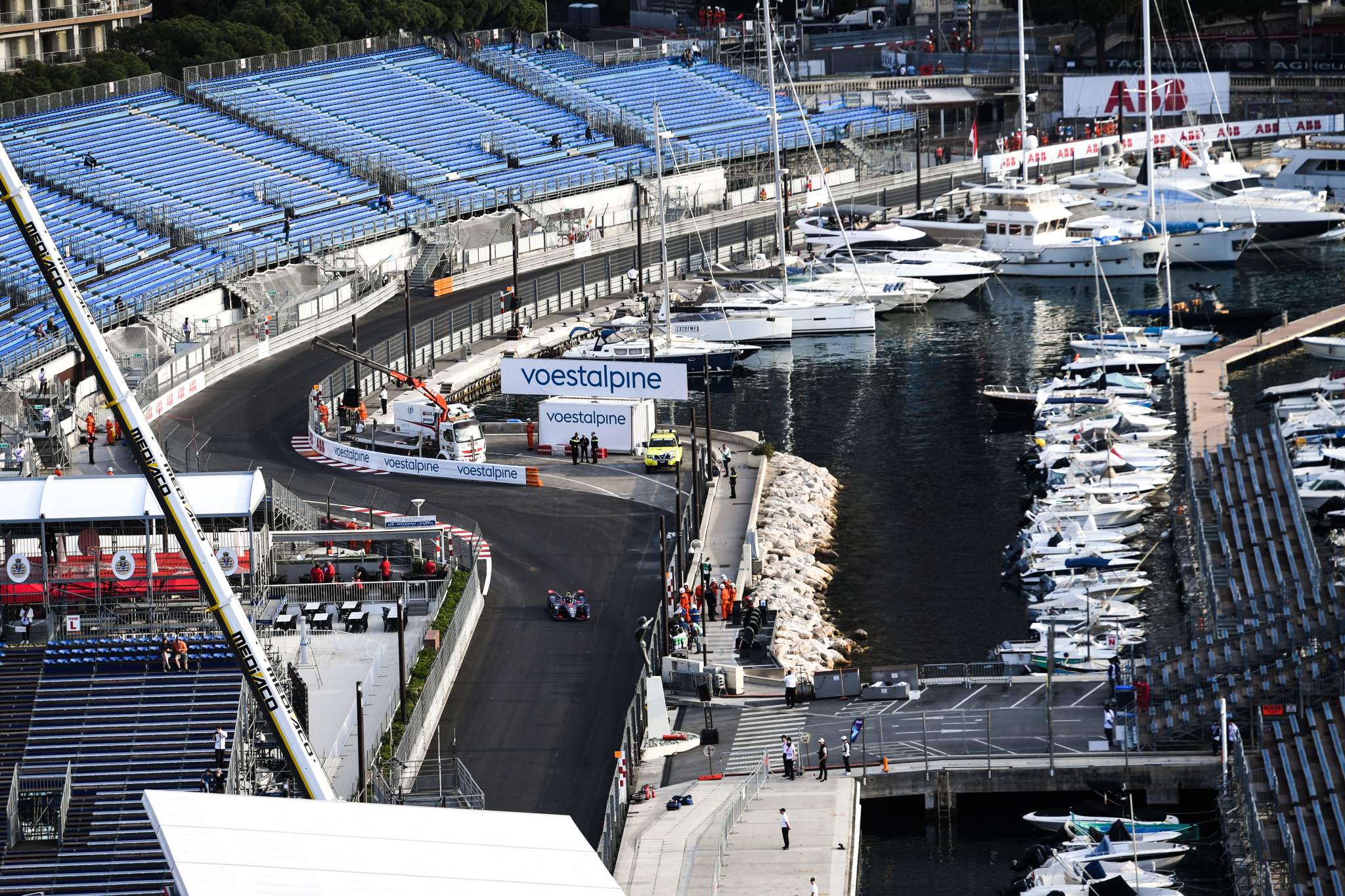 There is also a part of Formula E which confuses people in that they don’t understand the technical concepts and why they are attractive to manufacturers. Its relevance to where the automotive landscape is going makes it a no-brainer for some of the world’s largest OEMs.

Technically of course there is some artistic licence but the fact remains that some FE hardware and software is transposed to automotive.

Many wax lyrical about aerodynamics in F1 and how amazing they are. But how many consumers can see, touch and feel transferred F1 technology to a streetcar? Not many.

But in Formula E teams are evidencing and using aspects of their technology in current and future EV models for you and I. 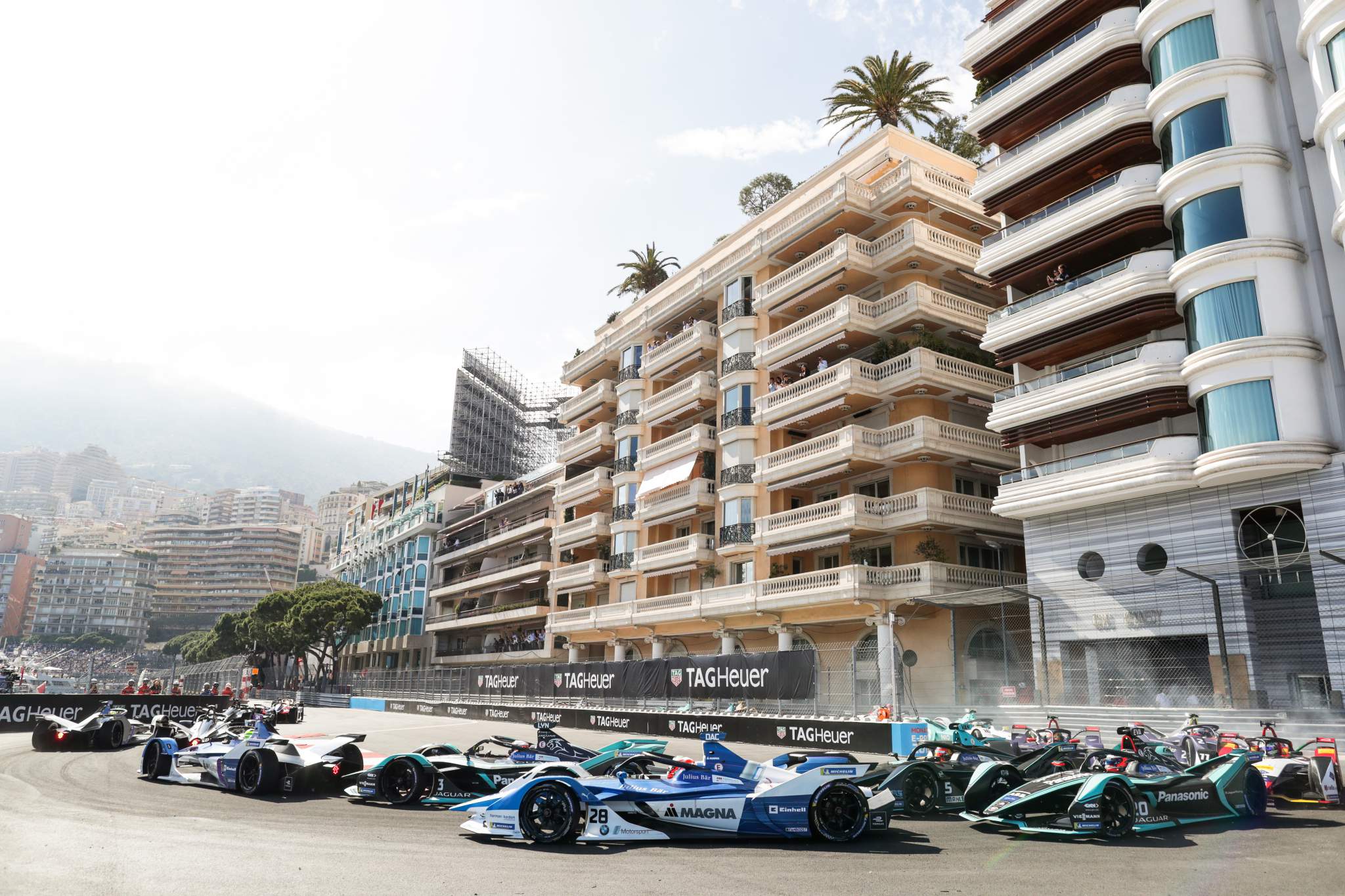 In short, it doesn’t matter if Formula E is 35 or 45 seconds slower than F1 this weekend. Outright speed isn’t the name of the game. Entertainment is.

“These cars are very nice in terms of energy management, the width, the length, the type of corners, I think it’s going to really suit Formula E. 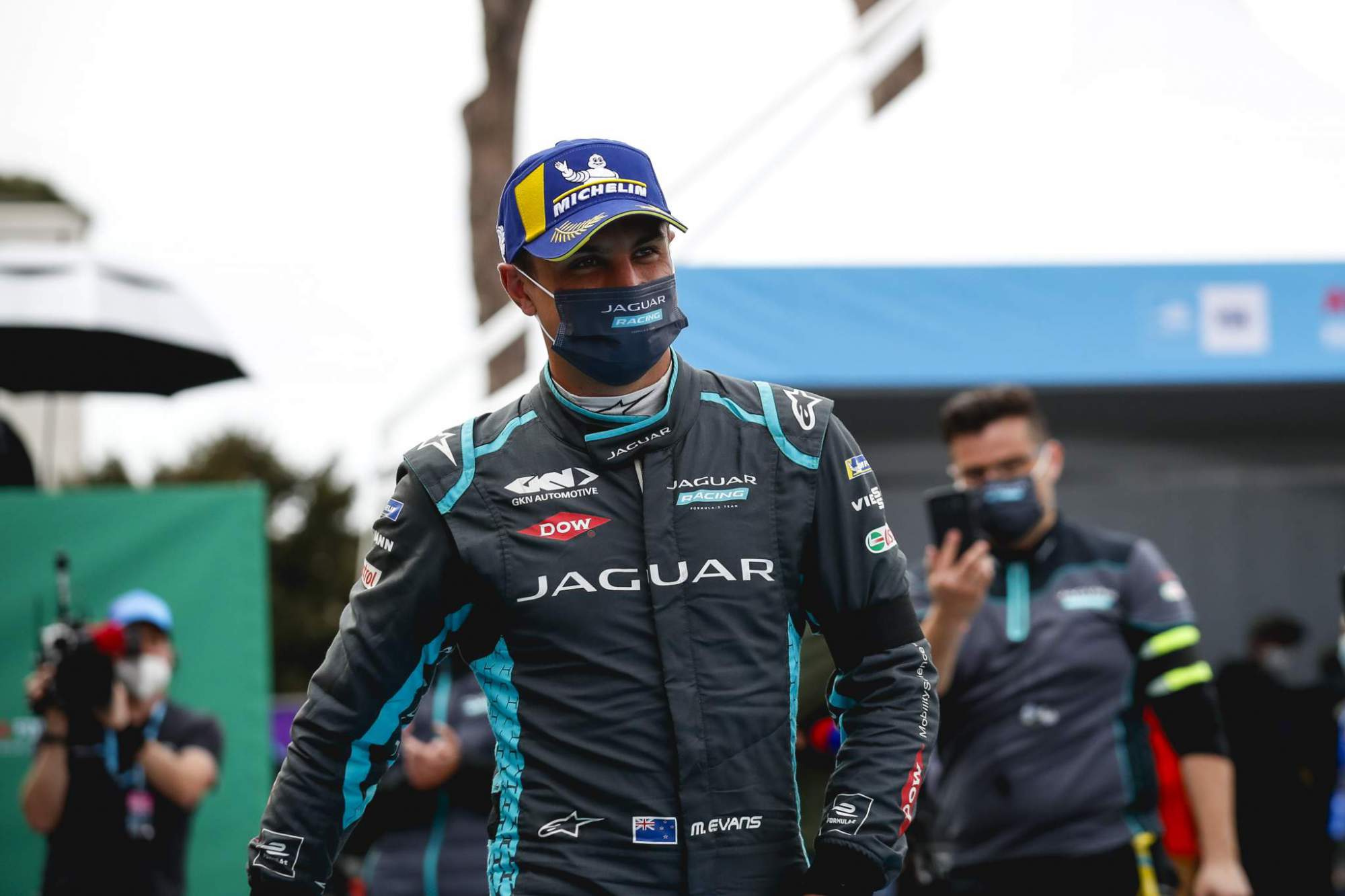 “Yes there’ll be comparisons to F1 but you have to realise that it’s a completely different car. It’s got a third of the horsepower, it’s heavier, got probably a hundredth of the downforce, it’s got road tyres, so I find it sort of silly that people will compare it, but it’s just the way it is.

“You’re going to start to see the evolution of a Formula E car compared to F1 over the next generation of cars. Gen3 is coming up and you’ll see it getting quicker and quicker.”

So when you see the comparison tropes this week, just choose to ignore them and enjoy the show.

Because if you don’t, you’ll just become another Mrs Bagshaw of Uttoxeter.

40 mins ago Motorcycle racing No Comments