Formula E’s foray onto the streets of Monaco this weekend is a critical moment for the new world championship, according to one of the most high-profile team principals in its paddock in Venturi’s Susie Wolff.

The Monaco race, which will use the full Formula 1 layout for the first time, comes in the aftermath of the Valencia E-Prix, which featured a calamitous ending to the Saturday race as the vast majority of the field ran out of usable energy.

A late safety car period usable energy reduction played a pivotal part in creating the situation, and Formula E has already introduced a rule tweak to make sure this doesn’t happen again.

Additionally, it is believed that a review of the race length, in terms of it being a timed event, will be looked at closely at the end of the current season. A return to a race run to laps is known to be a possibility for the 2021-22 season that has been called for by several drivers, most audibly Lucas di Grassi. 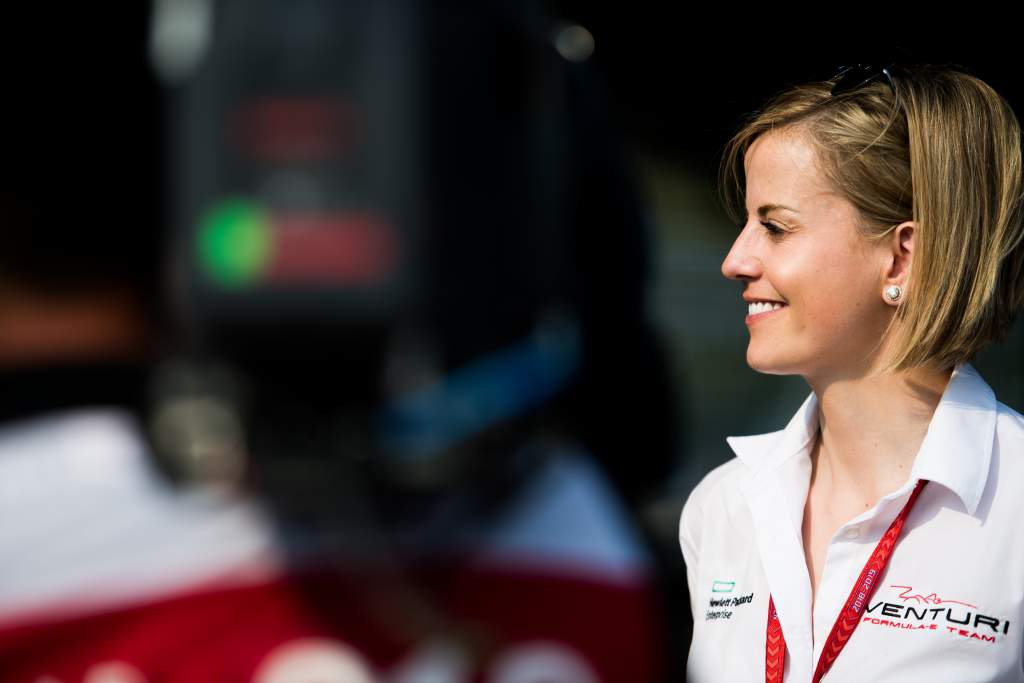 Speaking to The Race, Wolff described how a group of her friends and family watching the race on TV “couldn’t comprehend that we’d run out of energy, and that there was actually still energy in the car”.

This referred to the overall state-of-charge of the Formula E cars in the Valencia event, many of which were at 40% capacity. But with the 19kWh taken from the usable 52 kWh available many of the teams were severely compromised by the last-minute 5kWh deduction.

“It wasn’t the best showing of the sport,” said Wolff.

“But the most important now is we’ve had various discussions and we need to learn from it and move on.

“I think that’s a wider discussion in the future as to if that level of energy management is necessary for the future of Formula E. That’s something I think that needs to be discussed for Gen3 [also].”

Wolff said that that the home race for ROKiT Venturi, which is based just a few minutes’ walk from the Formula E paddock in Monaco, was a vital one for the team but also for the greater good of the new world championship. 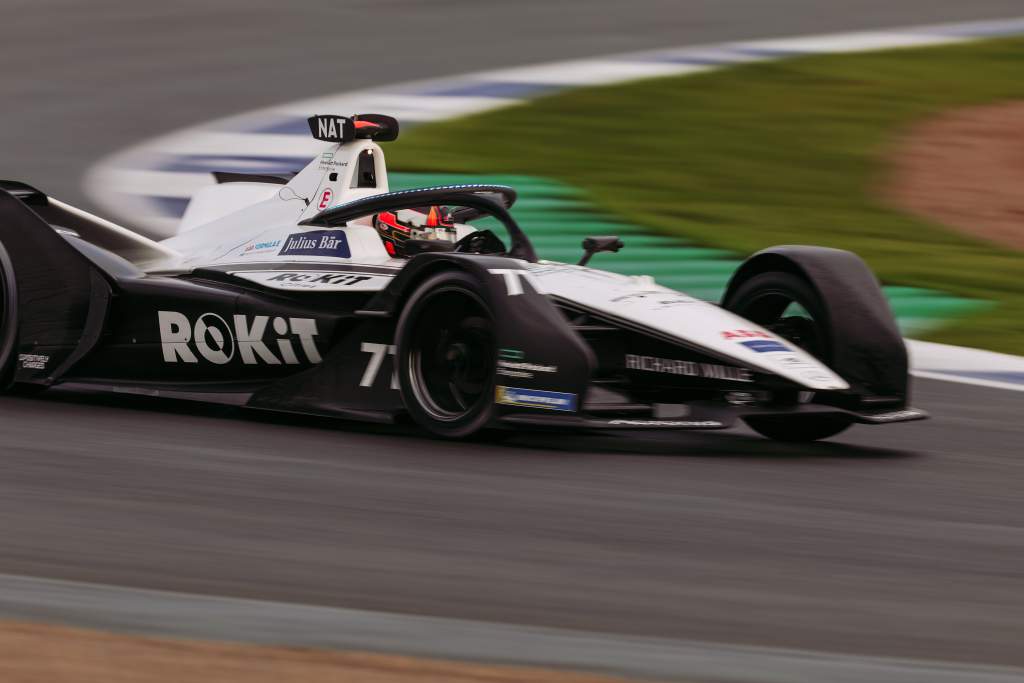 Post-Monaco Formula E will have a six-week gap until the beginning of the North American leg with a hastily arranged race at the little-known Puebla track in Mexico.

“Ultimately we’re at a critical moment of the sport. I think to be here in Monaco it’s going to be important to have a great race on Saturday, it will be a challenge for all the teams,” said Wolff, who also backed the promoters who have been widely criticised in the paddock in recent times.

“I think, of course, with COVID we haven’t seen the full potential of the new management group that are in place in Formula E.

“I think we’ve seen some big steps forward and the broadcasting states, some great deals being signed, and I certainly have faith in those that are managing the championship and that we are heading in the right direction.”