Giovinazzi picked Formula E because of greater chance of wins

Antonio Giovinazzi says the belief that any Formula E team has a shot at race victories was a major influence in his decision to pick the electric series when he lost his Alfa Romeo Formula 1 seat.

The Italian is completing his first public FE running with the Dragon Penske Autosports team at Valencia this week in the final on-track testing before the season opens at the Diriyah E-Prixs in January, though he will skip the final day of running on Thursday to head to this weekend’s F1 grand prix in Saudi Arabia.

Giovinazzi was a surprise choice to partner Sergio Sette Camara at the Jay Penske-owned team for 2022. He has been replaced by Guanyu Zhou at the Alfa Romeo F1 team.

Dragon last won a race in Formula E at Mexico City in 2016 and has finished next-to-last in the teams’ standings for the past four seasons.

But having not finished above fifth in his 61 F1 races, Giovinazzi believes he has a greater chance of success with Dragon in FE.

“For sure they have had difficult seasons but in Formula E we see different winners, so you never know what will happen,” Giovinazzi told The Race.

“I only found out I lost the [F1] seat in November and that was not ideal, but I like first of all to compete in this championship to be motivated and also to work with a with a team like Dragon.

“They did some podiums, and they did great a few years ago.

“But I think FE is something different from F1, in that you know that you will go to a race and Mercedes and Red Bull will win the race.

“You never know what will happen [in Formula E], so we’ll see, and we are working for this, and you can never quit.”

After the Saudi Arabian GP, Giovinazzi will travel straight to Abu Dhabi for the F1 season finale, meaning that he only has a few weeks in December and January for intensive simulator sessions before the season opening Formula E races in Riyadh. 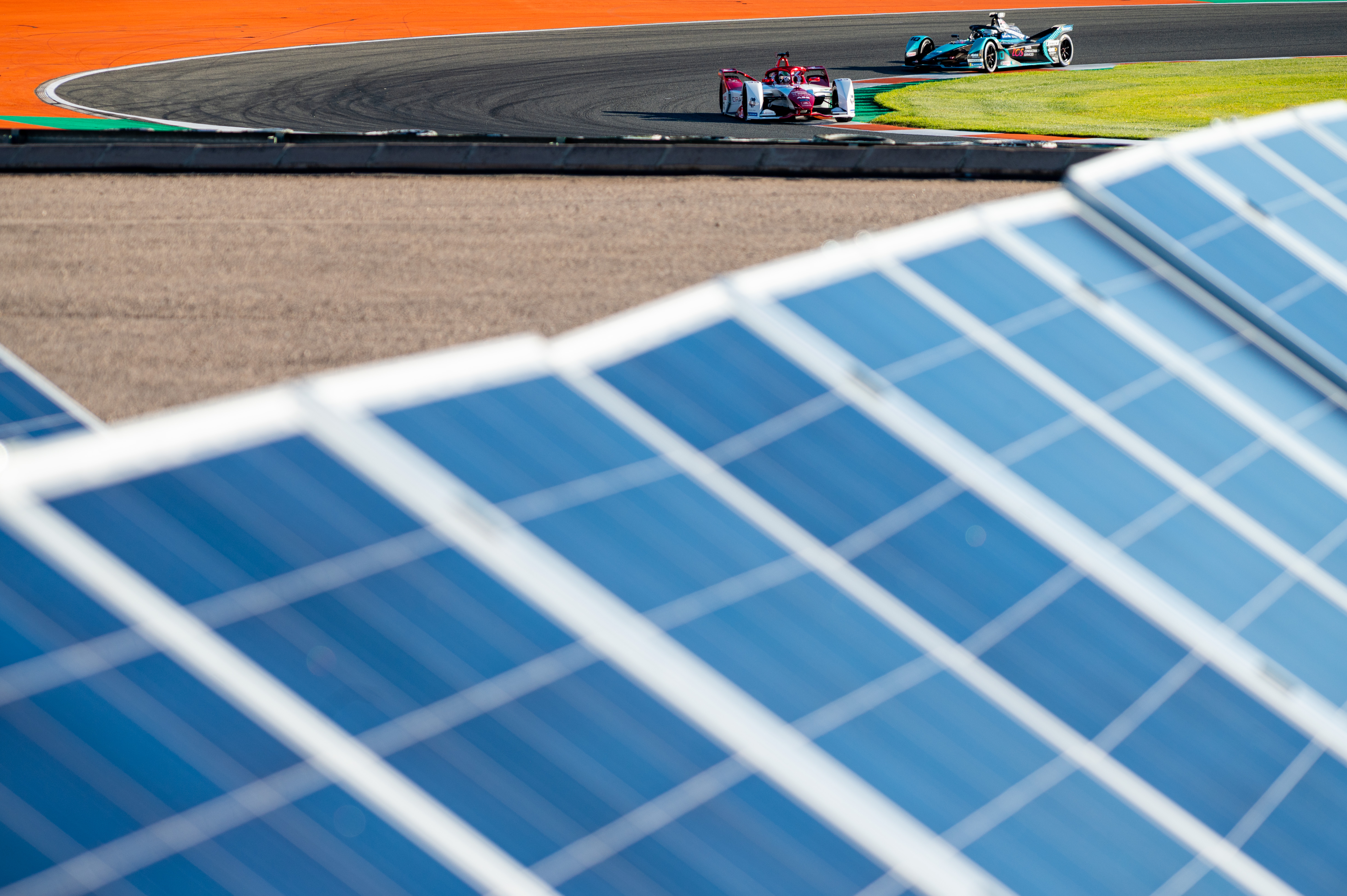 “We will do a lot of nights in the sim, as there’s not much time,” he said.

“Of course you want always more, but it will be like this.”

Dragon Penske Autosports has not nominated another driver for testing on Thursday but would be allowed to enter a replacement for Giovinazzi should it wise to continue running the #99 Penske-EV-5.