A simulation event to trial the new 2022 Formula E qualifying format will take place on the afternoon of the first day of the pre-season Valencia test next Monday.

The Race can reveal that Formula E and the FIA will hold a full replication model from 15.30hrs local time on November 29, with two groups of 11 cars having 10 minutes of track time at the Circuit Ricardo Tormo.

As per the new format, drivers will then go into a mock quarter-final duel, which will be held over 15 minutes, before the top four from those eight cars will then make up a semi-final segment to be held over 10-minutes.

The top two from these semi-finals four will then have five minutes of track time in the final which is being billed as the ‘qualifying duel final.’ 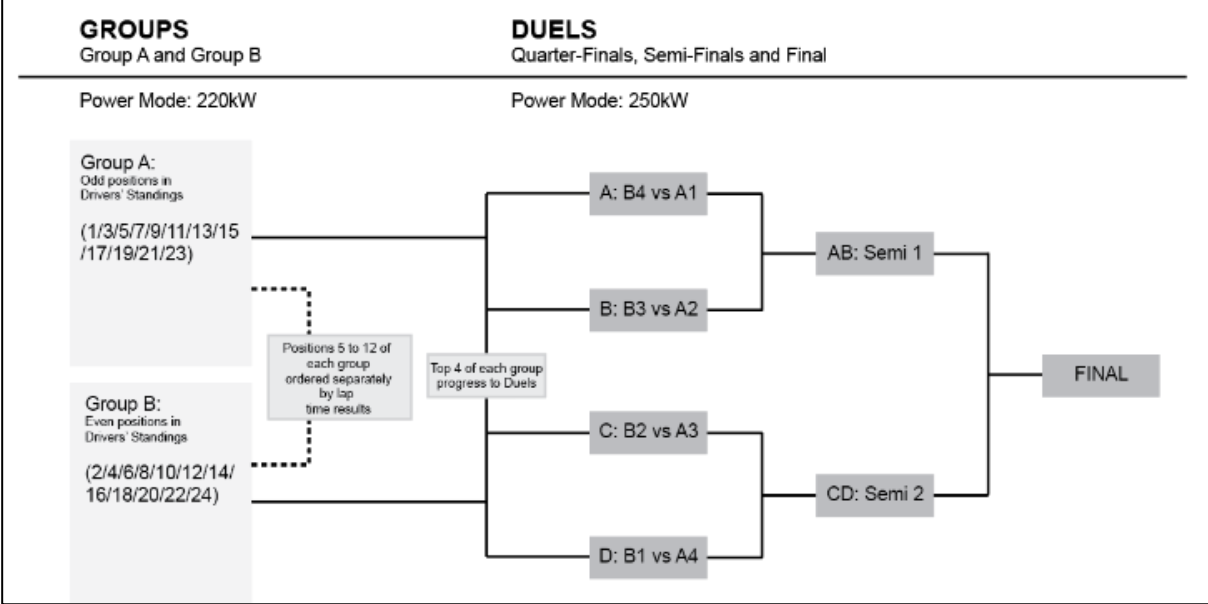 However, for the purposes of simulation at Valencia, each finishing position in the group phases will have a duel, with an example of Group A and Group B’s 11th fastest time going head-to-head together to gather data on the duel aspect of the new format. 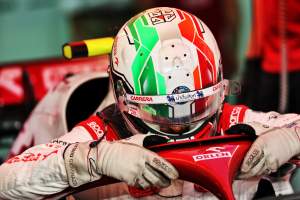 For the two initial group phases, teams will split their drivers so that one car from each team is represented in each session. This will be at the discretion of the team as per the first actual group sessions at the opening race of the season in Diriyah.

One of the expected contentious areas of the new qualifying format is expected to be tyre changes as teams are expected to take advantage of increased tyre allocations in 2022.

Teams are set to be allowed four authorised personnel to conduct tyre changes during the group sessions, but these must take place in the pit box, not the pit apron and have a minimum time of 65 seconds.

This aspect of the qualifying format regulations is not yet written into the 2021-22 sporting regulations but could be ratified ahead of the new season.

Power for the qualifying format trial next Monday will be 220kW for the group sessions and 250kW for the duel knock-out stages.

The details of next Monday’s simulation will include drivers having to conduct an ‘out lap’, a ‘timed lap’ and an ‘in lap’ with those sandwiching the timed effort being within 120% of the outright fastest lap from the combined groups.

The Race understands that no results of the duels will be collated or used officially in the complete timing of the test session which will take place over Monday, Tuesday, and Thursday next week.

Teams are expected to mimic free practice session running ahead of the 15.30 start of the qualifying format mock-up so they can try and hone procedures for the opening races at Diriyah in January. 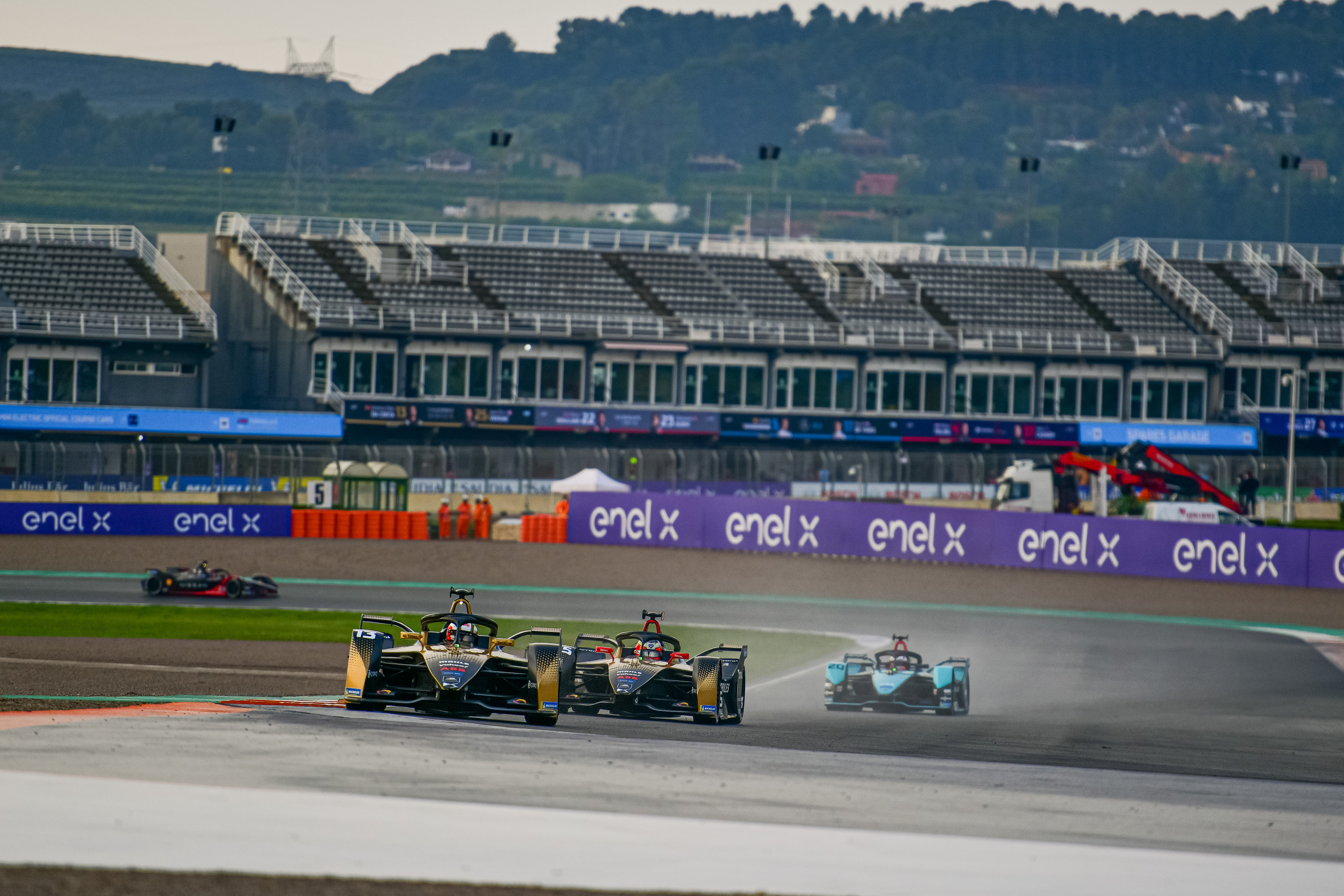 Some engineers have expressed concern to The Race about ensuring adequate state-of-charge is enabled for cars ahead of races after the enhanced running now in the qualifying periods.

Free practice sessions have been shortened to ease mileage in 2022 with both sessions now being timed at 30-minutes as opposed to the first one being of a 45-minute duration last season. 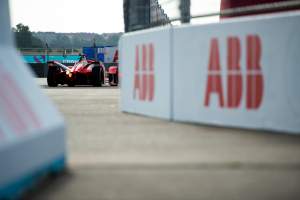 Speaking about the new qualifying format at Mahindra’s 2022 launch in Solihull, Birmingham last week, Oliver Rowland said he had been hoping for a change in the regulations.

Rowland has historically been one of the strongest drivers over a single lap, taking four poles in his first two seasons and then on average being the second-best qualifier last season (behind Pascal Wehrlein).

“Throughout the three years I’ve been here I’ve always had good one lap pace, but sometimes not quite been able to show it because I’d have been sixth in the championship and in group one,” said Rowland.

“First of all, I think there’s there is no way for us to hide now as a team, we have to be competitive over one lap, if you’re not then you won’t be in the top four (semi duels).”