Formula E expects to have three new venues on its provisional calendar next season and aims to make a provisional schedule public in July.

That is when the next World Motor Sport Council sits and Formula E is intent on unveiling a schedule that includes new events and a return to a multi-city racing plan that will be aimed at running from approximately December to July.

The new world championship has seen its last two calendars majorly affected by the COVID-19 pandemic but was able to evidence that a genuine city-centre street circuit double-header could be pulled off last weekend in Rome.

This was held as a behind-closed-doors event but some partners and guests were on-site despite the Lazio area of the city, where the races were held, being one of the worst-affected municipalities.

Formula E’s deputy CEO and co-founder Alberto Longo told The Race that “we will see new locations for sure”, and that “our intention is basically to present the draft calendar for season eight in early July”. 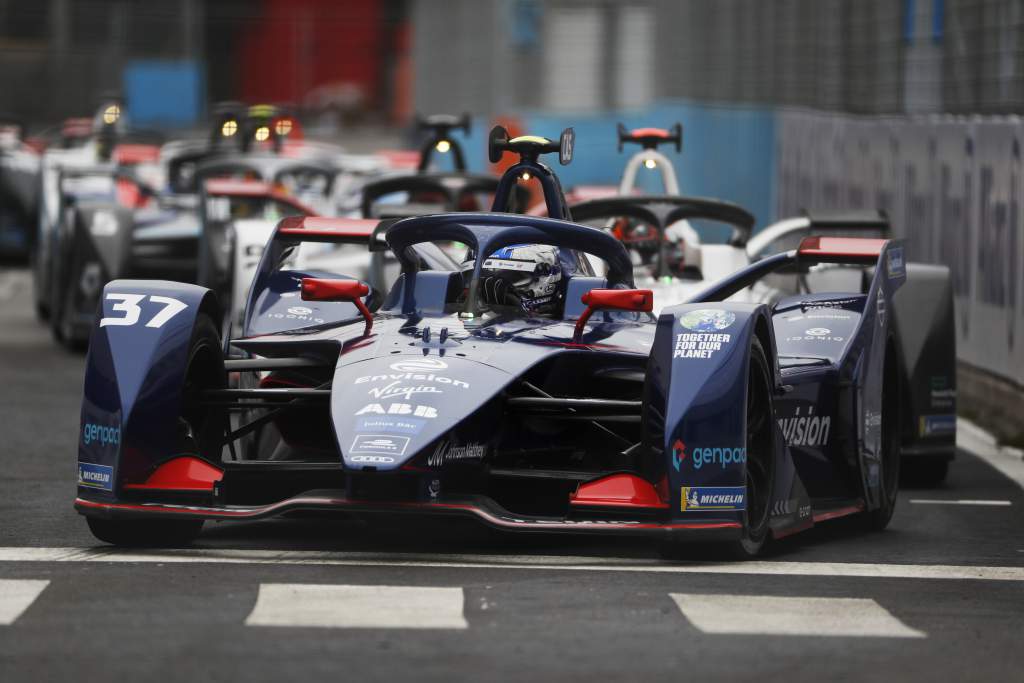 “We have announced also two races like in Seoul and Jakarta,” continued Longo.

“Unfortunately, we haven’t been able to race there just yet. But hopefully, we will and we will also have new races in season eight. Not only these two, but probably one or two more.”

Vancouver is known to be close to a deal to host a race in the summer of 2022, while possible events in Cape Town, Atlanta and Eindhoven have also been mooted but are believed to be some way off confirmation.

Additionally, races in Japan and India are known to be of particular interest to Formula E but are likely to have events only from 2023 onwards. The Race also understands that the Formula E representatives have also held some discussions with the Igora Drive facility near St Petersburg in Russia recently. 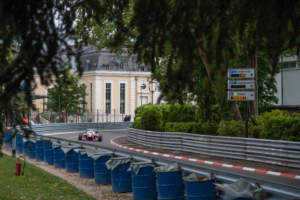 The event management team in Formula E, which is led by Longo but also includes experienced Formula E directors Frederic Espinos, Roger Hooker, Oliver McCrudden and Gemma Roura, has been building the 2022 season in parallel with the ever-changing 2021 schedule.

Formula E is shortly expected to confirm the cancellation of the Santiago E-Prix double header for June 5/6. This is then likely to leave a lengthy gap in racing between the Monaco E-Prix in early May and a probable race at Puebla in Mexico in mid-to-late June.

The Marrakesh E-Prix is also likely to be removed from the calendar from its May 22 slot, although it could return as a possible season finale host in August or early September. 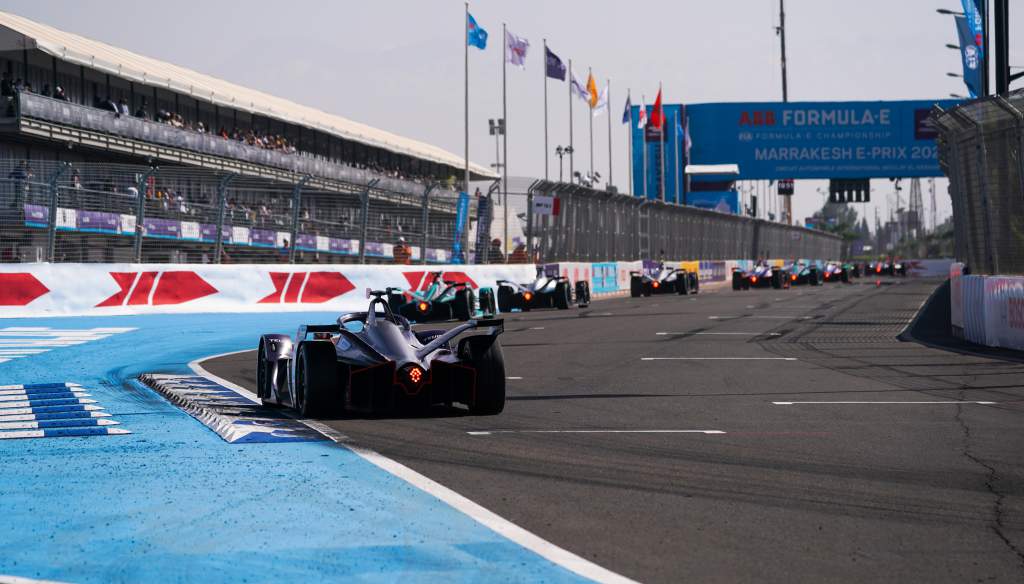 Longo believes that genuine city-centre tracks will still have a place on the Formula E calendar alongside parkland and stadium tracks, and semi-permanent and permanent facilities, in the future.

“For us, our DNA has still been in the heart of the cities using the streets, the public road of the cities,” he said. 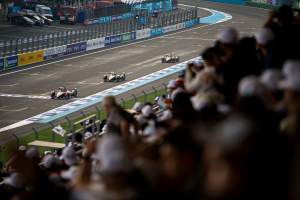 “But I think the more we grow, the more that it becomes a bigger challenge without taking even into consideration the COVID situation that we’re in, which makes it even more challenging.

“You can see that in the in the calendar Formula E today has a mix of city races, with venues like Templehof, [London] ExCeL, the [ferry] cruise terminal in Brooklyn too.

“Those are venues that we can actually work way better with we can we do not disrupt at all the residents around those areas.

“I think the race of the future in Formula E are going to be a mix between races in the heart of the cities, which will still be our DNA, and finding these kind of hybrid venues in the city centre too.”