One of the world’s greatest street circuits was tentatively and briefly looked at by Formula E as a potential replacement for cancelled races in 2021.

Classic French venue Pau, which vies with Macau for the unofficial title of motorsport’s most challenging street track, was considered earlier this year as Formula E rebuilt its pandemic-affected calendar. 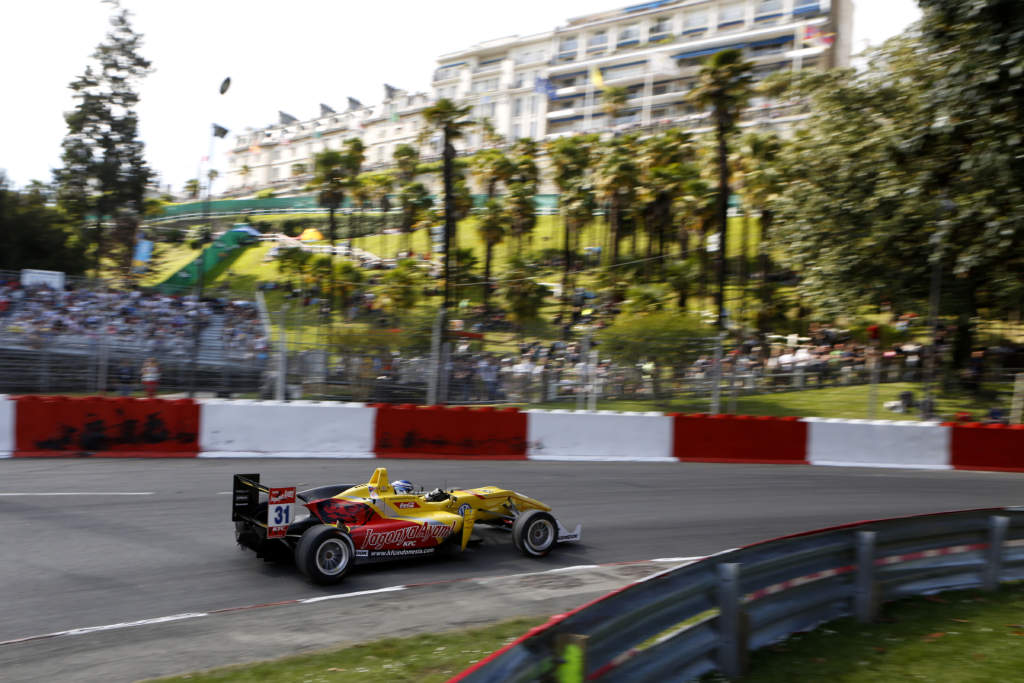 While the possibility was eventually discounted, talks did take place to assess the feasibility of Formula E racing at the 1.714-mile track.

The 2021 edition of Pau’s traditional annual Grand Prix race was cancelled late last year in a pre-emptive strike owing to uncertainty around the ongoing disruption caused by the coronavirus pandemic.

A long-time European Formula 3 event, Pau had become part of the Euroformula Open calendar in 2019 after the F3/GP3 merger. 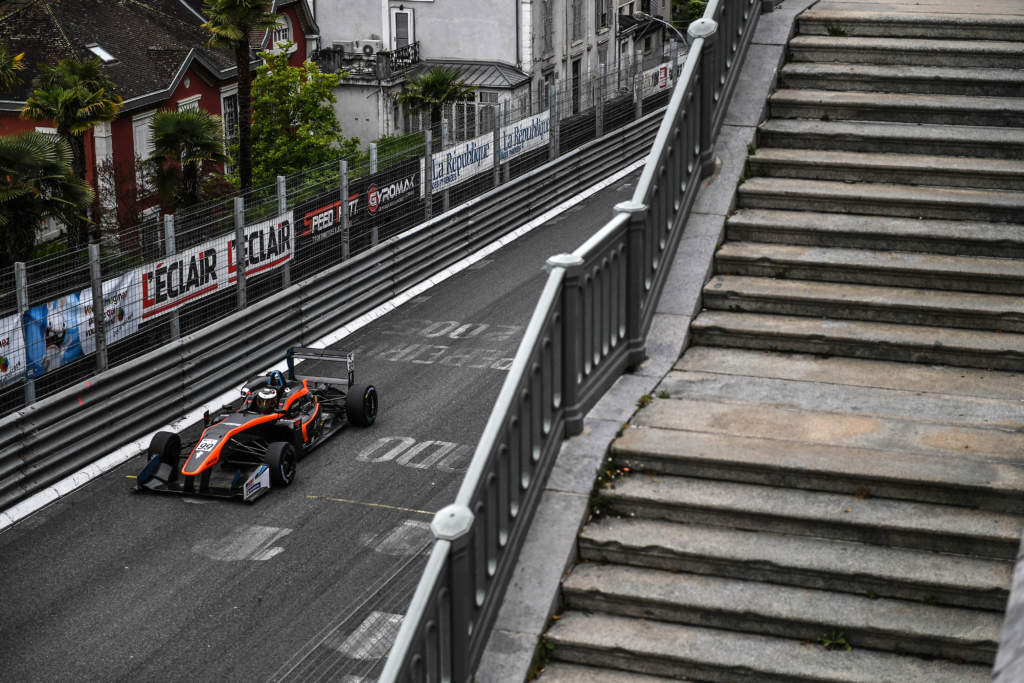 Formula E’s planned Marrakesh E-Prix is set to disappear from its May 22 date, and that prompted the series to consider alternatives in Europe to fill the gap.

Pau was understood to have been among the options sounded out.

Back in 2015 during its first season, Formula E had demonstrated two of its Gen1 Spark-Renault machines as part of the Pau Grand Prix bill, when then reigning F3 champion Esteban Ocon and GT racer Mike Parisy completed several laps.

BMW i Andretti Motorsport FE driver Maximilian Guenther won the Pau GP in 2017 when it was an F3 round.

He believes a Formula E race in Pau would have been an “awesome” experience.

“I would love to go there because it is a great place and the track is really awesome,” Guenther told The Race. 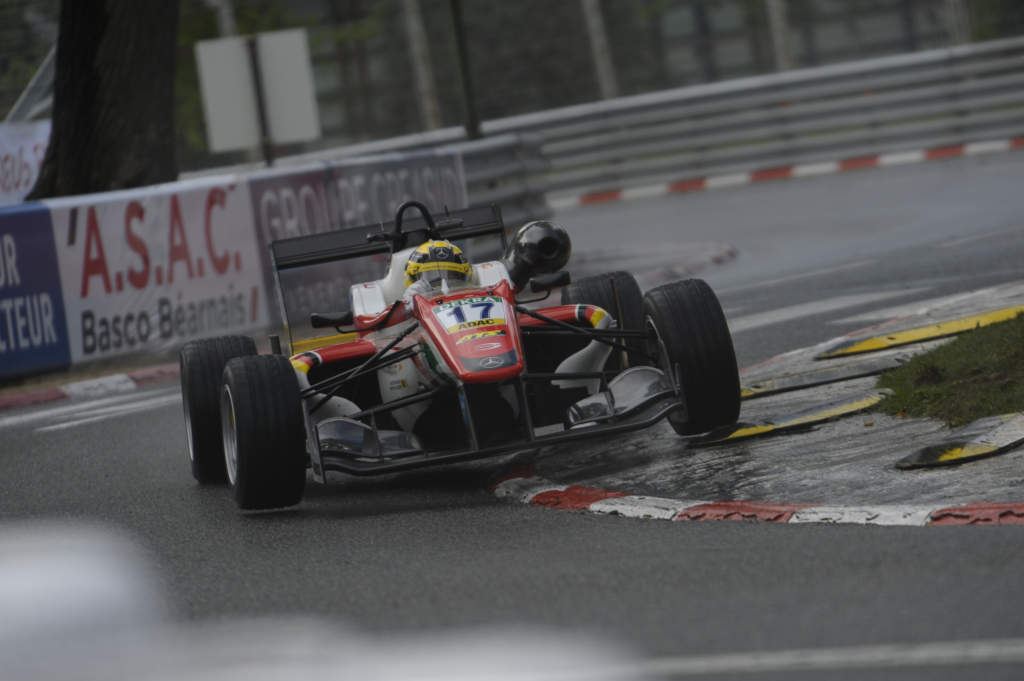 “But definitely in regards to racing ability, the narrow track and lack of overtaking possibilities is something you have to consider if a Formula E race could be held there.

“Already in Formula 3 Pau was a circuit where overtaking in the race is close to impossible.

“There is maybe the hairpin where you can make a move, but it’s quite risky, because the guy in front really needs to see you as well.

“But as we know, Formula E is able to create spectacular racing on street circuits with a lot of overtaking.” 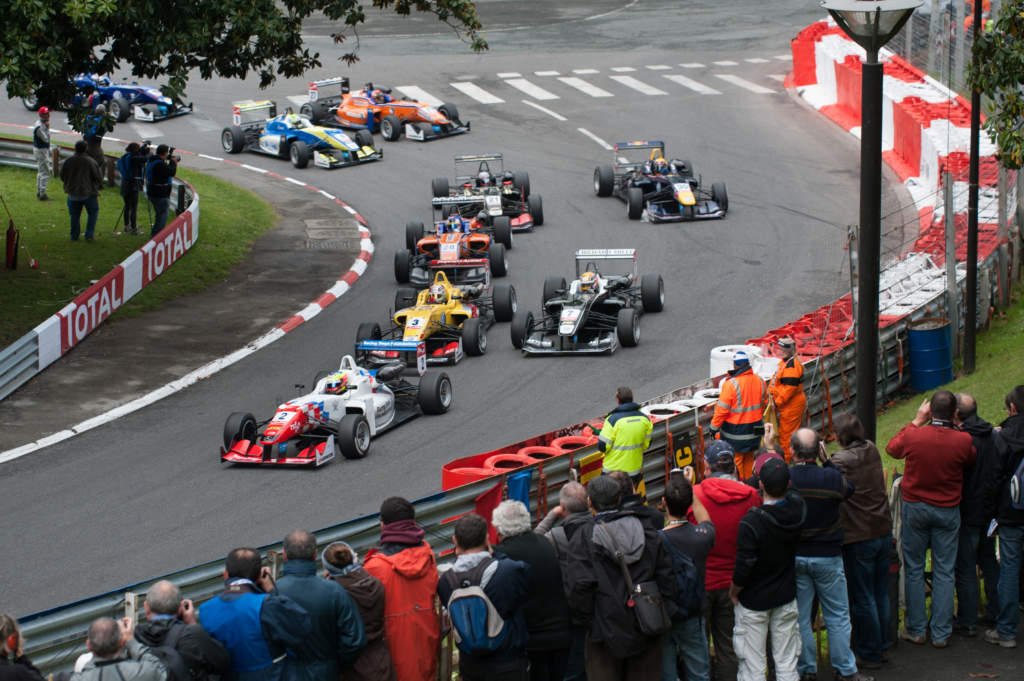 The shape of the rest of the 2021 FE calendar remains uncertain beyond the next double-header at Valencia, though the following Monaco round also looks secure.

Formula E had hoped to announce the remainder of this year’s schedule by the end of March.