The next season of Formula E will begin in January 2021 in Santiago, with a provisional calendar ratified by the FIA in the latest World Motorsport Council meeting held on Friday.

The seventh Formula E season will be its first official world championship campaign.

The planned 14-race season was expected to begin in Riyadh in December this year but that has now changed.

Instead Formula E will have its first ever ‘calendar year’ schedule, having so far always straddled across two years.

The Parc O’Higgins track in Santiago keeps its slot after a new deal was agreed between Formula E and the local government officials.

This overcame political uncertainty around the long-term future of the event that existed earlier this year due to planned city elections this autumn.

Mexico City will continue with a sixth E-Prix in its now traditional date of mid-February before a double-header round in Riyadh. 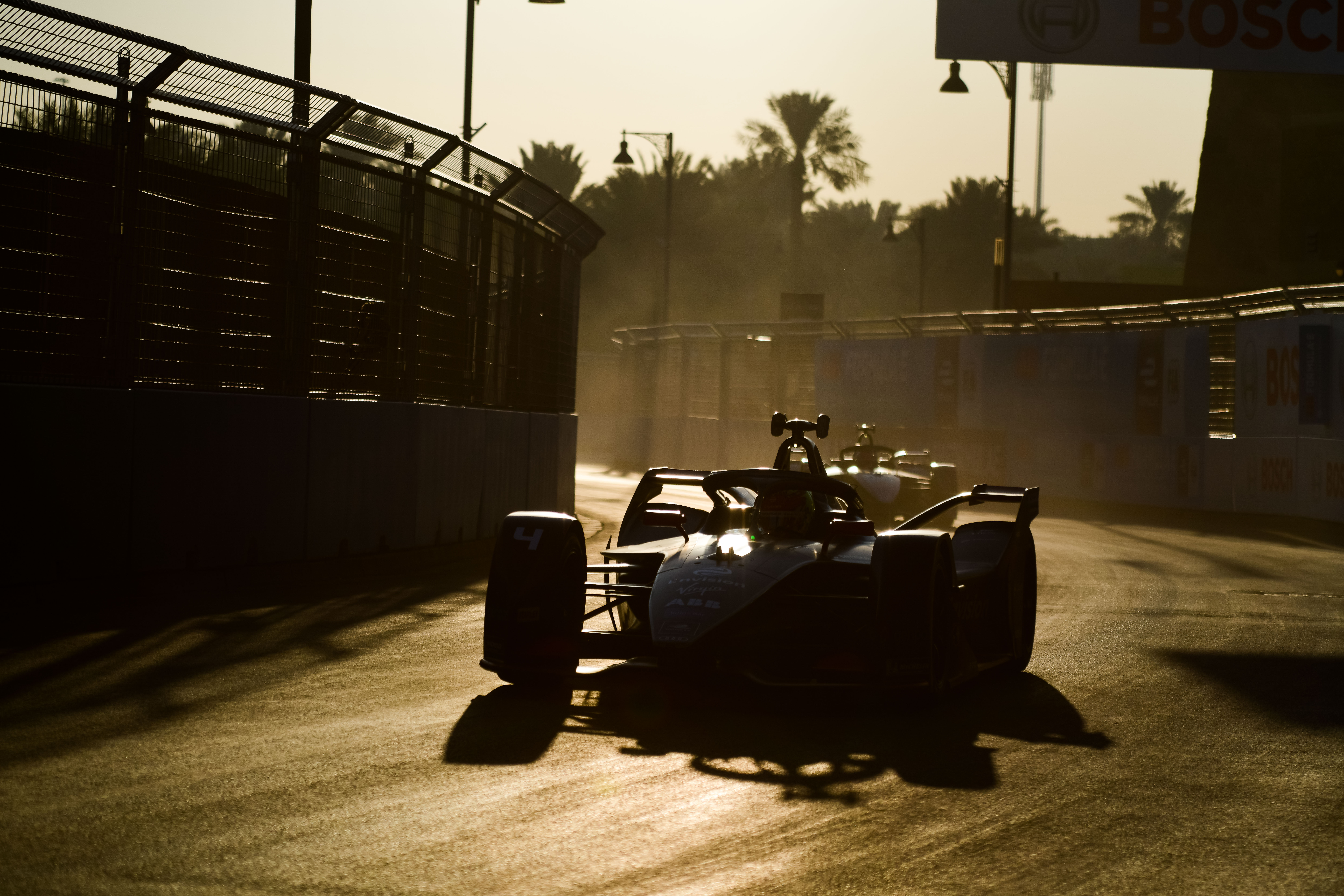 This fixture could involve one of the races being held under lights for the first time in Formula E’s seven-year history.

Promoters of the event are anticipated to source sustainable lighting facilities to illuminate the groundbreaking race.

The first Asian leg is scheduled to kick in for March with a second E-Prix in Sanya on the island of Hainan on March 13.

Local promoter ENOVA has overseen significant work on the Sanya facility and surrounding areas to make it suitable for all year round activity with the possible goal of making it a permanent track.

Hong Kong officially drops off the scheduled calendar for the first time since 2016 and doubts are likely to be raised about Formula E ever returning to the special administrative region of China after the civil unrest that has plagued the area for the last 15 months.

Three European races through April and early May will commence with the Rome E-Prix, which is said to have a long-term agreement to host a race in the EUR district of the city.

A planned return to Paris is scheduled for April 24, before a fourth edition of the Monaco E-Prix takes place on the streets of the principality on May 8. 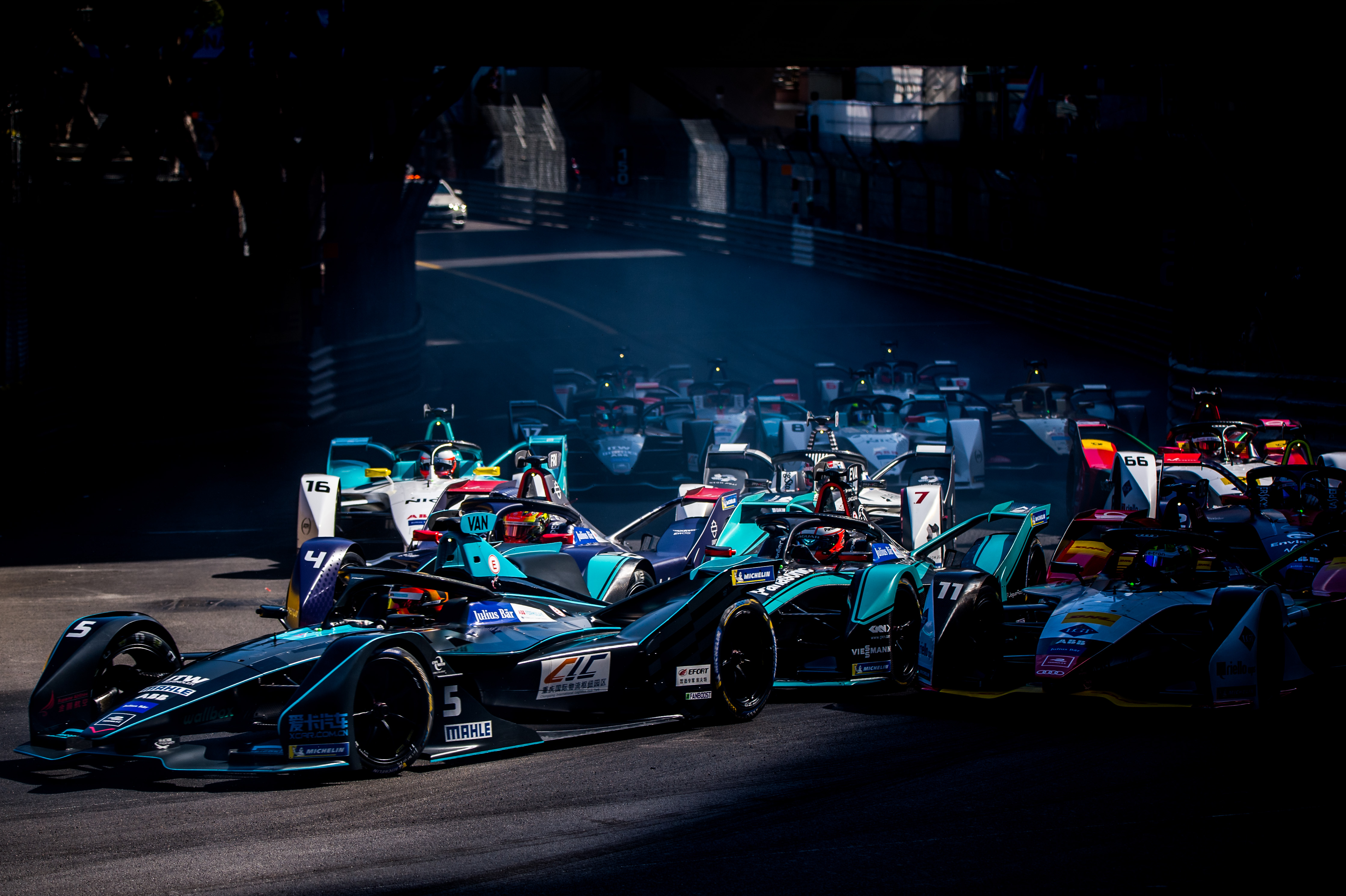 The inaugural Seoul E-Prix will take place on May 23 subject to circuit homologation. The first ever Formula E race on the streets of the South Korean capital was meant to run in early May this year before the COVID-19 pandemic scuppered those plans.

A ‘to be confirmed’ date is slotted in for June 5. This could be a Jakarta E-Prix but this venue has been fraught with local political issues since its original announcement for a date on the same weekend this year.

Berlin, which will be the scene of the final races in the 2019/20 schedule in August, is again on the calendar but moves to a June 19 slot.

The New York City E-Prix at Red Hook is line for an July 10 race, while the long awaited London E-Prix double-header at ExCeL Arena rounds the season off on July 24/25.