The FIA and Formula E have released the first images of the new Gen3 model, a more powerful and lighter car which will be introduced for the 2022-23 season.

As revealed by The Race earlier this year, the teaser images hint at a car that has no traditional rear wing. 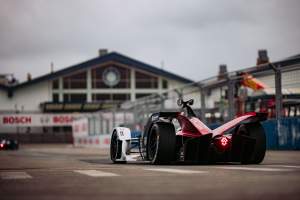 It also has an open front-wheeled look, which is in contrast to the current enclosed-wheeled Gen2 car. LED lights also will feature on the car on the rear bodywork and also at the front of the new design.

“The Gen3 is our fastest, lightest, most powerful and efficient racing car yet. It is a creature designed for its habitat: racing on city streets in wheel-to-wheel combat,” said Formula E CEO Jamie Reigle.

Spark Racing Technologies (SRT), which is coordinating the manufacturing and initial testing of the car, has been running mule car at various locations since October. This came on the back of some testing earlier this year with a modified old GP2 car for initial tyre work for new supplier Hankook.

The prototype car is known to have completed several days of tests at the Monteblanco circuit in southern Spain earlier this month and will continue its reliability testing in Spain next week.

Ex-Audi factory driver and three-time Le Mans winner Benoit Treluyer has conducted the testing, being a preferred test driver for SRT after doing some of the initial Gen2 prototype testing in 2018.

Jean Todt, FIA president, described the car as being “created at the intersection of high performance, efficiency and sustainability”.

“The work accomplished by the FIA’s teams together with Formula E, since the launch of the discipline eight seasons ago, tirelessly seek to drive innovation and further the development of sustainable mobility,” added Todt. 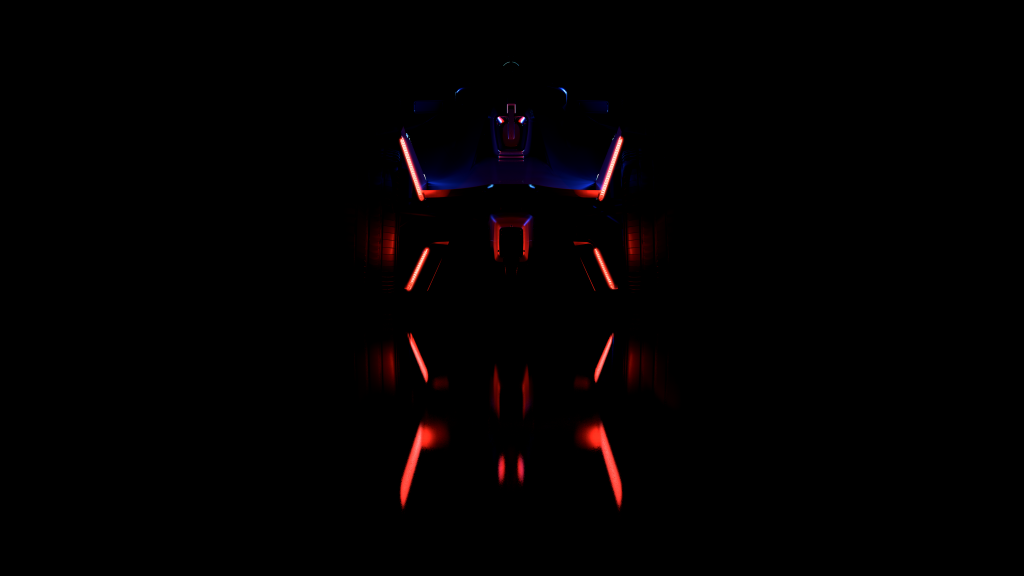 The Gen3 car has been billed as “the world’s most efficient racing car” by the FIA and Formula E as “at least 40% of the energy used within a race will be produced by regenerative braking during the race”.

It will be the first formula car aligned to ‘Life Cycle Thinking’ with a clear path towards second life and end of life for all tyres, broken parts, and battery cells. 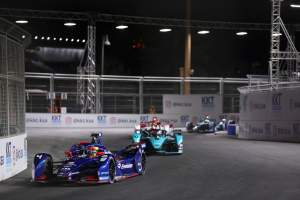 The prototype car is present in Valencia and was introduced to team principals and other key stakeholders in the championship at a secret location in the city today.

The FIA’s Frederic Bertrand explained to The Race last month that a careful strategy was being put in place to introduce the Gen3 design, which has been worked on since the autumn of 2019.

“We need to secure that season eight [2022] is launched in a proper way and remains attractive enough,” said Bertrand.

“Showing the new one [Gen3 car] too early would make potentially season eight a little bit less fancy, and we need to keep that fanciness and the end level of attractiveness of season eight [2022] as high as possible.”

Plans, however, remain relatively fluid on when the first images would be shown, with today’s teaser pictures only being agreed to be released earlier this month and synchronised with the behind-closed-doors presentation to senior team figures, drivers, and other stakeholders this evening. 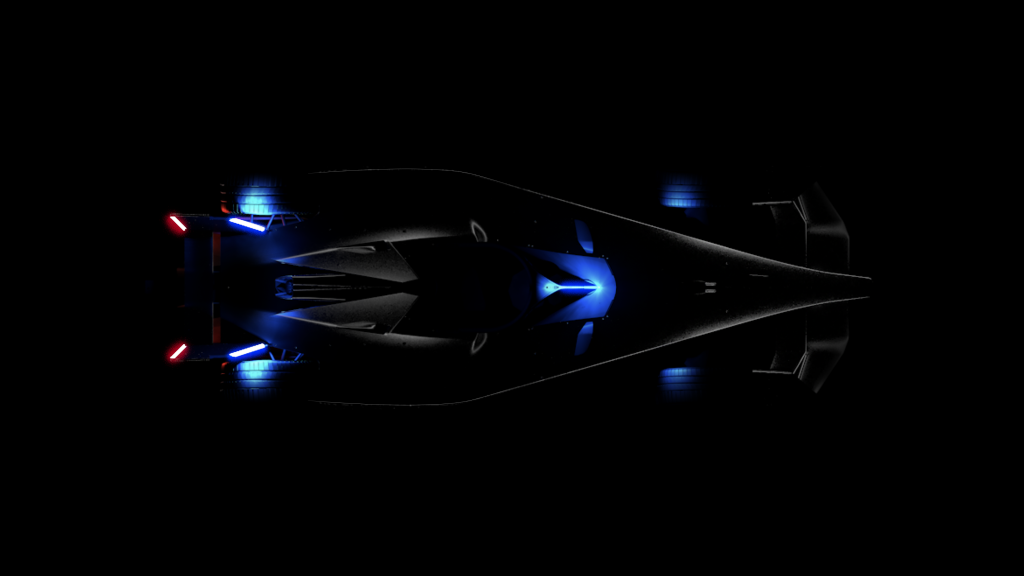 Speaking to The Race at Valencia today just prior to seeing the car for the first time, Mercedes EQ team principal, Ian James, said that the car was “hugely important, because it’s a look at the future of the series before you’re even there”.

James, who is currently working on a plan for the team presently known as Mercedes EQ to continue as an independent team in 2023, believes that Formula E and the FIA need to “very quickly start looking at Gen4, as crazy as that sounds, because if you think about the timeframe, if you think about just the speed of development in the automotive industry for electrification electric vehicles, we can’t rest on our laurels”.

“We need at the same time to have this sort of third work stream, which is picking up on Gen4 as quickly as possible and asking the fundamental questions in terms of what the technical focus of that is going to be, and where we’re going to be racing in the future,” added James.

Gen3’s Hankook-supplied all-weather tyres are a departure from the Michelin product which has thus far been an ever-present on the first two iterations of Formula E cars.

The Gen3 manufacturer cars are scheduled to be delivered next May and will undergo performance testing throughout next summer and autumn.

Manufacturers are set to have 10 days of running but those supplying customer teams will be allowed an additional eight, giving supplying manufacturers a total of 18 at their disposal.