Formula E will use the full Monaco Grand Prix circuit next month after protracted negotiations over precisely which configuration the fourth Monaco E-Prix would be held on were resolved.

The track that will be used for the May 7 race is understood not to feature any route modifications to change the length of the circuit significantly.

It is believed that at one point these were being insisted upon by the FIA to ensure no direct or accurate comparisons could be made with F1.

The Race detailed last month some of the areas it was believed the Formula E, the FIA and the Automobile Club de Monaco were looking at.

One of these was suggested to have been an additional loop around the Portier section of the track but this has been discounted. 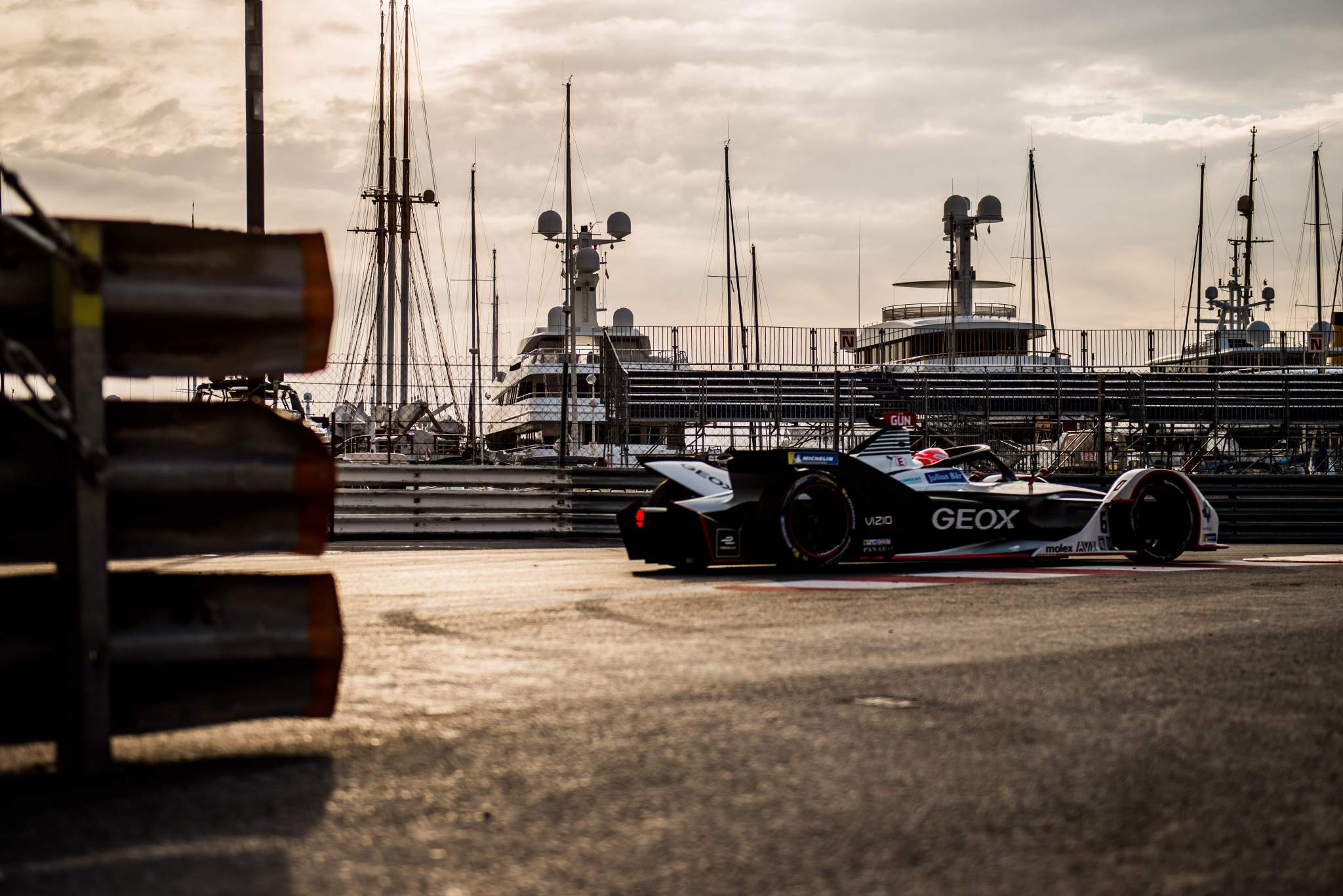 With very few other areas unable to be sufficiently modified it has been decided to largely use the same configuration of the classic 2.074-mile track, although some subtle reprofiling of Saint Devote, the harbourside chicane and the final Anthony Nogues corner could still theoretically be implemented for next month’s race.

The majority of the Monaco circuit was resurfaced last week and it is understood that the attack zone area for the E-Prix is initially planned to be located at the Grand Hotel corner, which was formerly known as the Loews hairpin.

This has been especially broadened for where drivers are expected to activate their boost as they drive over special transponders. 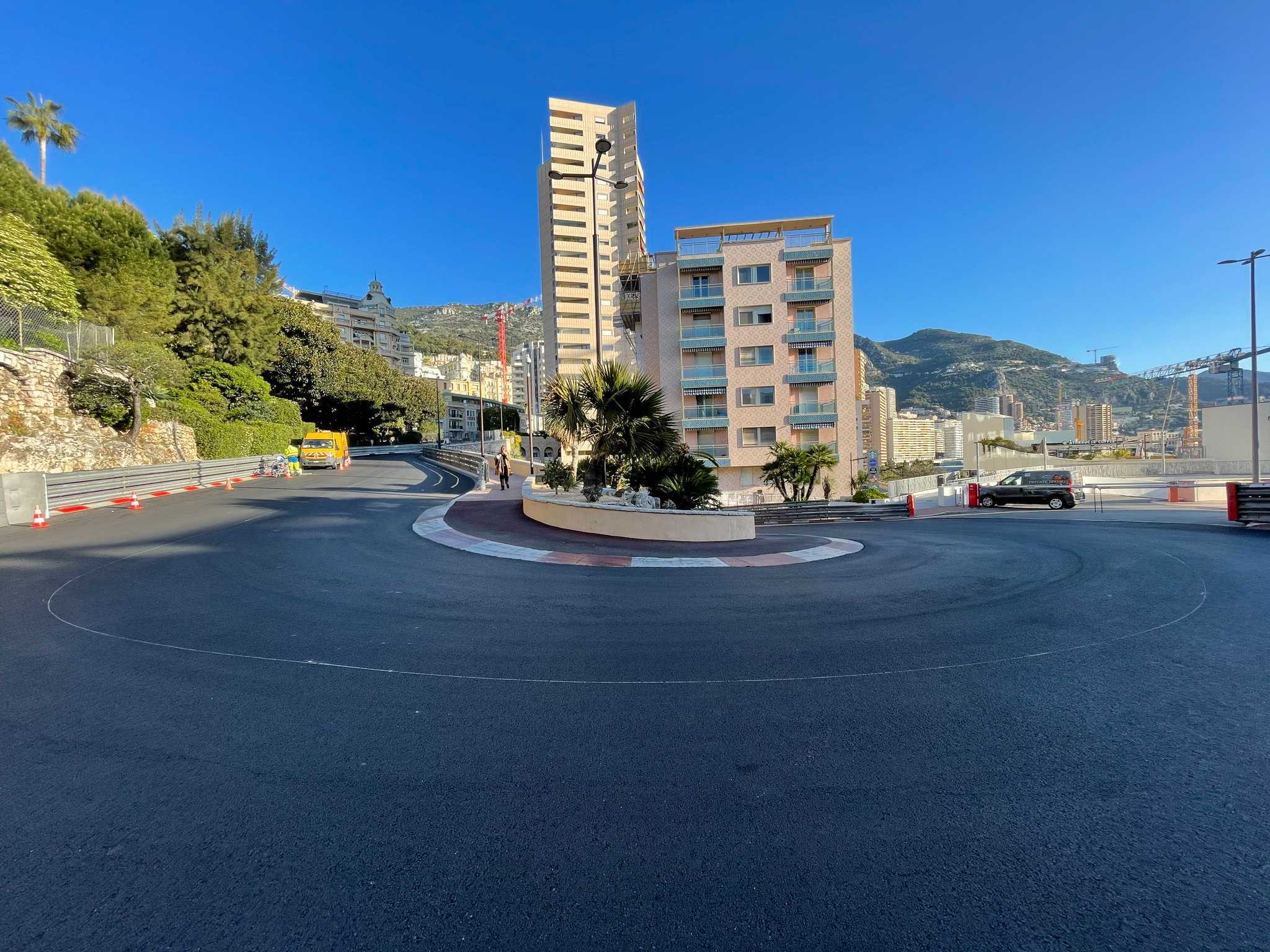 Formula E has previously stuck to a short version of the Monaco circuit using a tight corner at Saint Devote onto a lead road through to the F1 escape road at the chicane. A hairpin then fed back on to the short straight before the Tabac left-hander.

Sebastien Buemi told The Race earlier this year that he believed any comparisons between Formula E and F1’s outright pace is now superfluous to the broader challenges and messaging of the new world championship.

“I don’t know. I don’t think the show is necessarily related to the speed of the car.

“Of course, you want the cars to be faster, but is it really a must? I don’t know.

“I think that what you want to see is a nice, interesting race.”

An FIA spokesperson told The Race that the track “will be revealed in due course to teams according to the usual process.”

This is usually two weeks before the event although the recent Valencia configuration was issued to teams with three weeks to spare. 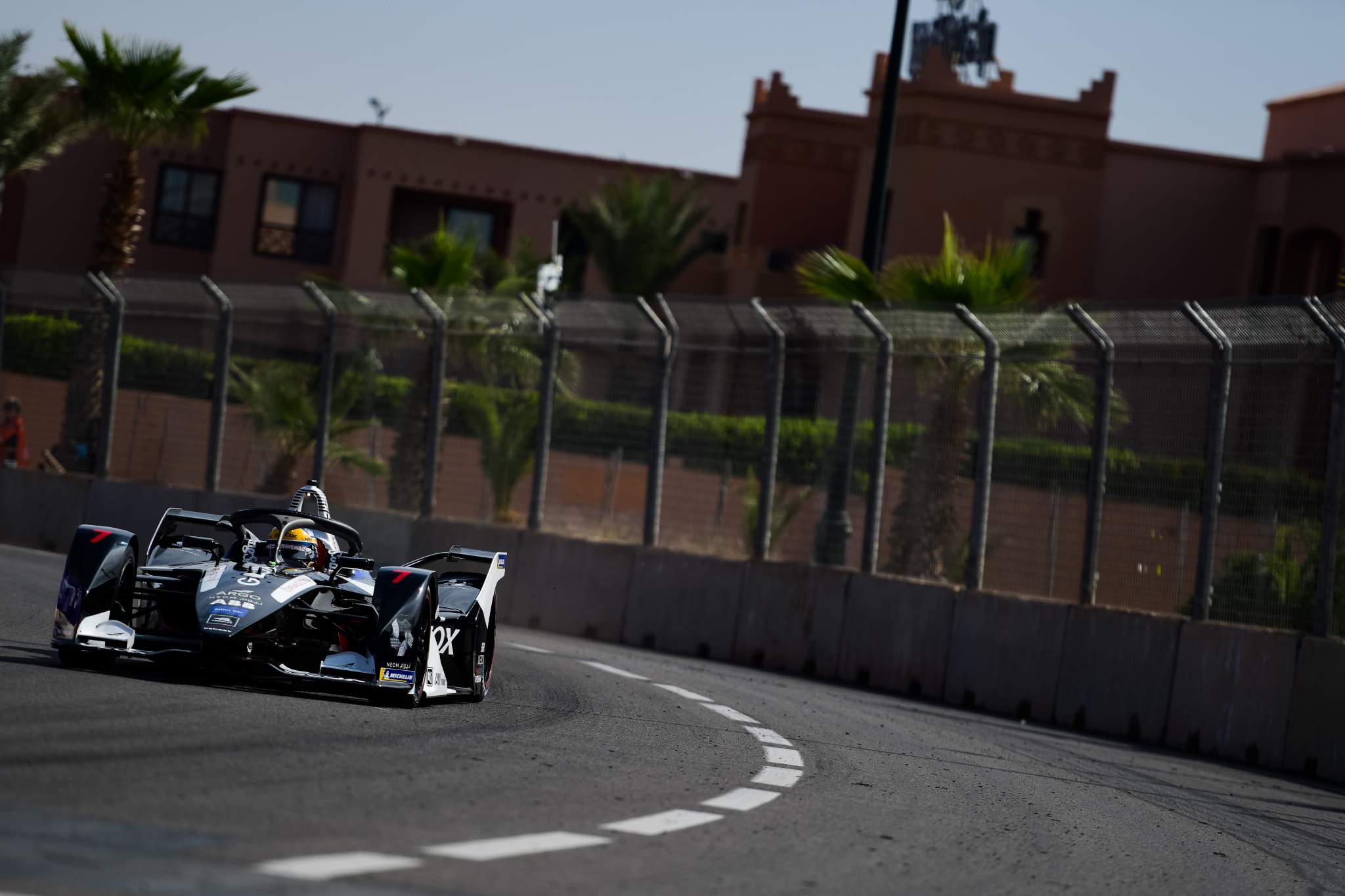 As suggested by The Race last month, Formula E is set to lose its planned Marrakesh race which is scheduled for May 22.

Deputy CEO and co-founder of Formula E Alberto Longo told The Race that Marrakesh “at the moment is not looking good”.

This is because Morocco is planning to tighten restrictions in the country from next Tuesday onwards when the holy month of Ramadan begins.

Morocco has reported more than 499,000 COVID-19 infections with 8865 deaths but is considered to be one of the most dynamic vaccination countries on the African continent presently.

8.3 million doses of vaccine for a population of 36 million people have been administered since vaccinations began in January, according to national statistics.

“Probably we will end up not going there in May because of COVID,” said Longo.

“The race was planned to be right after Ramadan, and there are going to be some [additional] measures imposed by the government, which are going to strengthen [the restrictions].

“They have asked us to reconsider and maybe to re-formulate at this stage.”