Formula E is eyeing a race at the little-known Autodromo Miguel E Abed close to the Mexican city of Puebla to fill a potential June hole in its troubled 2021 calendar.

Puebla last hosted an FIA world championship event in 2009 when the World Touring Car Championship made its last visit.

It features an oval as well as multiple infield variants. 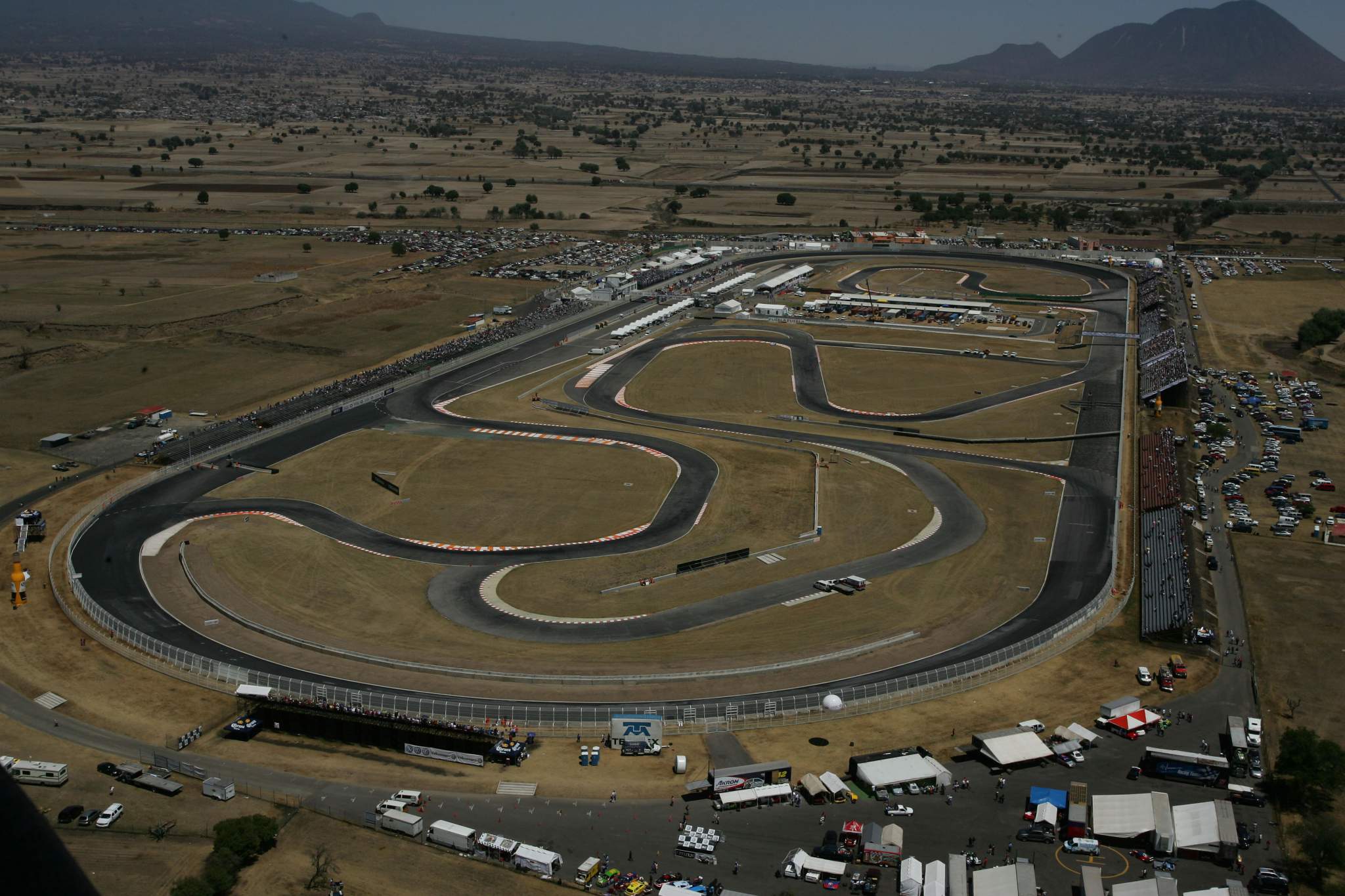 Puebla has been identified as Formula E’s best option as a single-season stand-in venue should it be unable to stage a race at its usual Mexican track Mexico City, which is currently being used as a medical facility to fight the ongoing pandemic.

The Mexico City situation has led Formule E to look for alternative venues for a June race. Puebla is believed to have been approached last month to check on its availability and a subsequent agreement is understood to have been recently concluded. 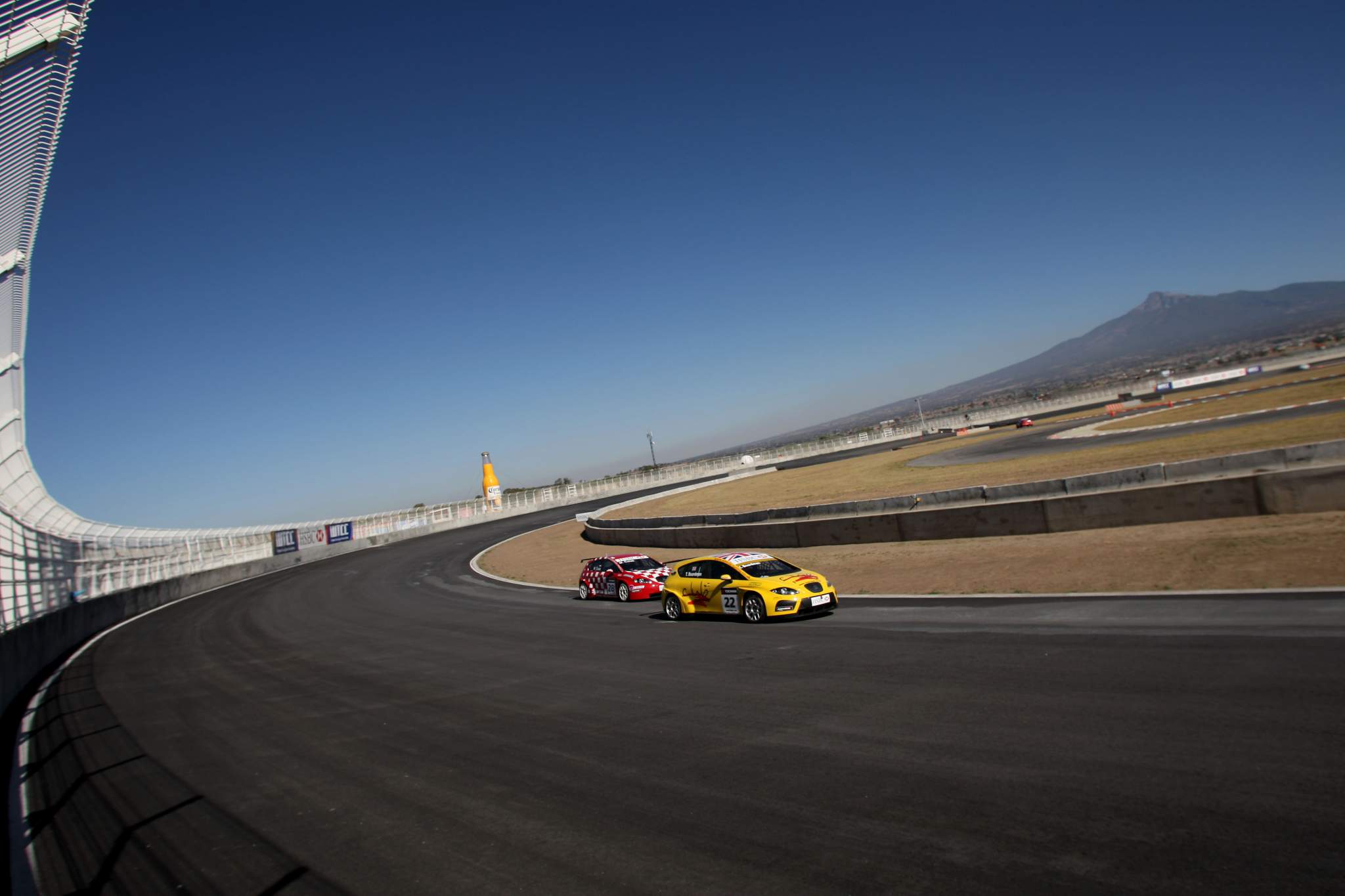 The track can run in multiple configurations, including a counter clockwise ‘paperclip’ type oval, and 18 possible layouts are claimed to be available.

The circuit has no elevation changes and has an infamous rough infield surface, which may prove popular with Formula E as it would emulate some of the abrasive city tracks it is noted for using.

Formula E co-founder and deputy CEO Alberto Longo said FE is committed to racing in Mexico and that a decision on a venue is imminent. Puebla could be announced later this month.

“There’s some challenges in the actual venue [Mexico City] that we were racing at, but we have different options to be racing in Mexico,” Longo told The Race. 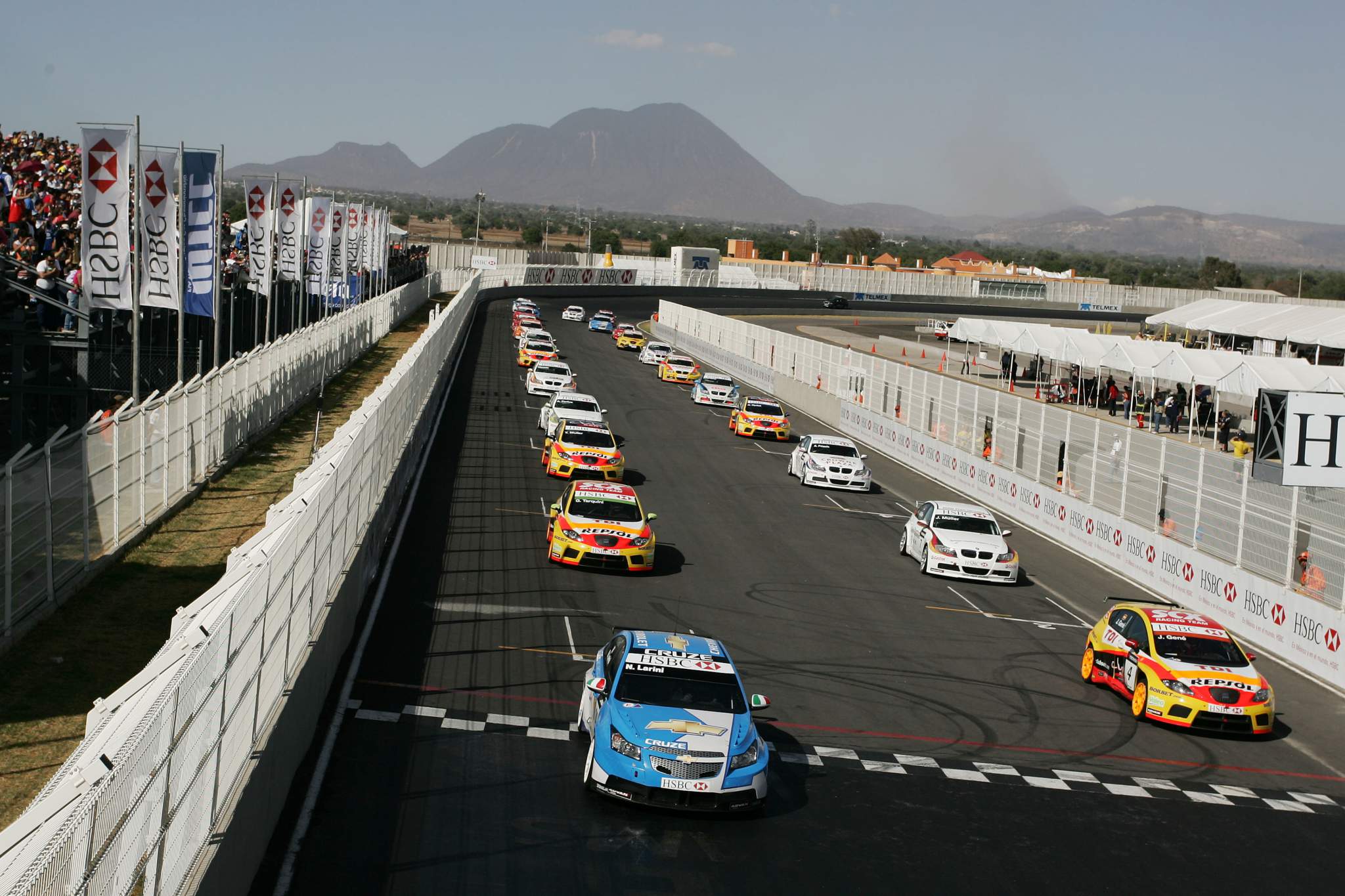 “It [Puebla] is one of the options. We are very close to the owner of the track, which is Jose Abed, the vice president [of sport] for the FIA, and also very connected to the Hermanos Rodriguez [track].

“We keep having open discussions with them and hopefully we will stay in Mexico, which is a key event.”

Formula E has been scoping out a race to bridge a five-week gap from the already announced Santiago E-Prix on June 5/6 to the weekend of July 10/11.

This is when the New York City E-Prix is expected to be run for a fourth time. It’s expected to soon be expanded into a double-header. 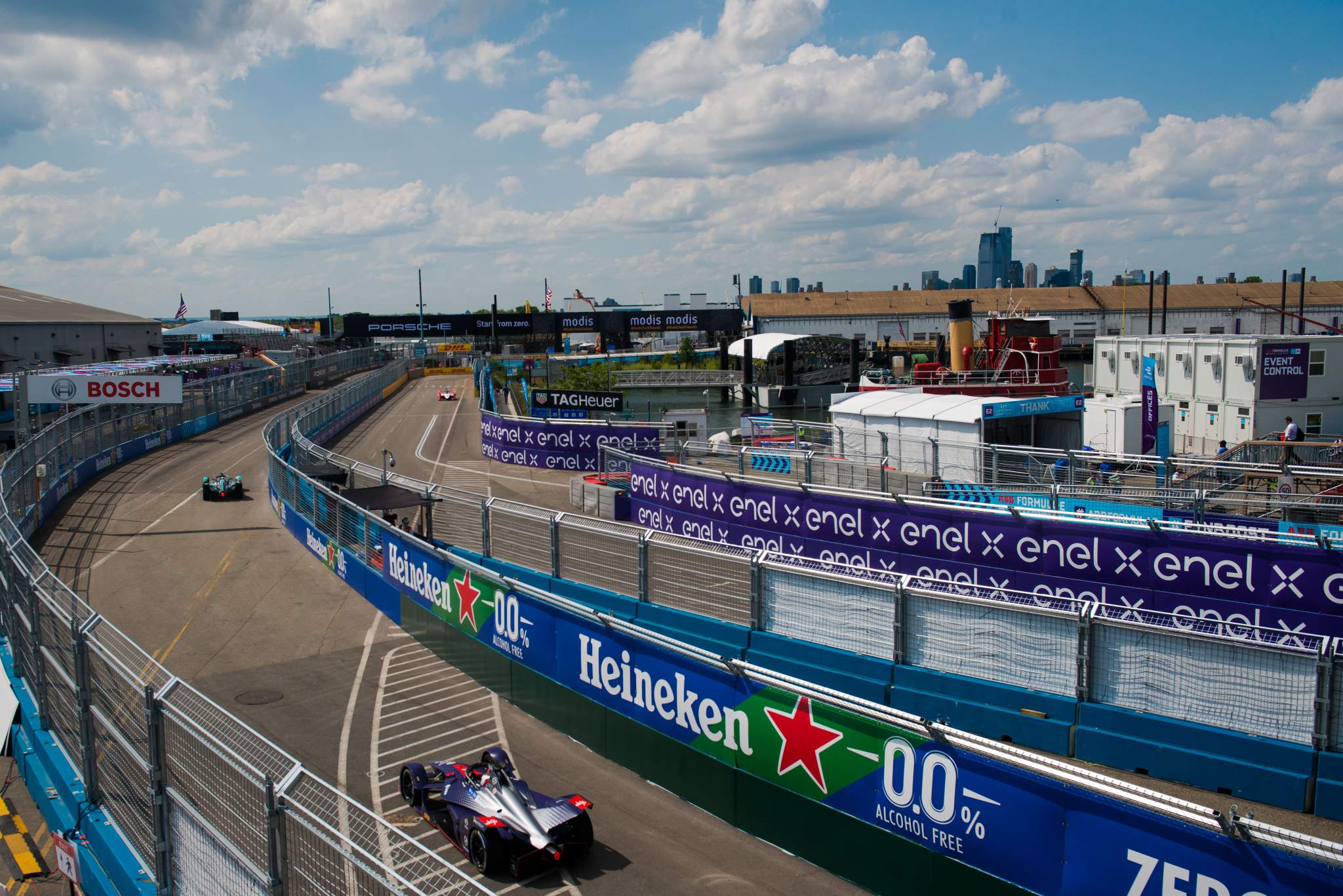 A third fixture in the Americas is deemed crucial for Formula E organisers as it would enable the new world championship to keep logistics in check and help some staff circumnavigate any quarantining restrictions on returning to the UK from red listed territories.

Additionally, Formula E does not want to return freight across continents unnecessarily once again. Earlier this year it had to do just that after the Santiago E-Prix was postponed at short notice. On that occasion the 24 cars and equipment had to return from South America after leaving Valencia in December following pre-season testing, then head out to Saudi Arabia for what became the season-opener in Diriyah in late February.

If Puebla is confirmed for the weekend of either June 19/20 or June 26/27 it would connect to the New York City event in July in logistics terms.

In January, Formula E was going to announce a race at Mexico City for June 20 but this was ultimately not ratified, meaning that the Santiago double-header in early June was the last confirmed event in the tranche of races announced at that stage. 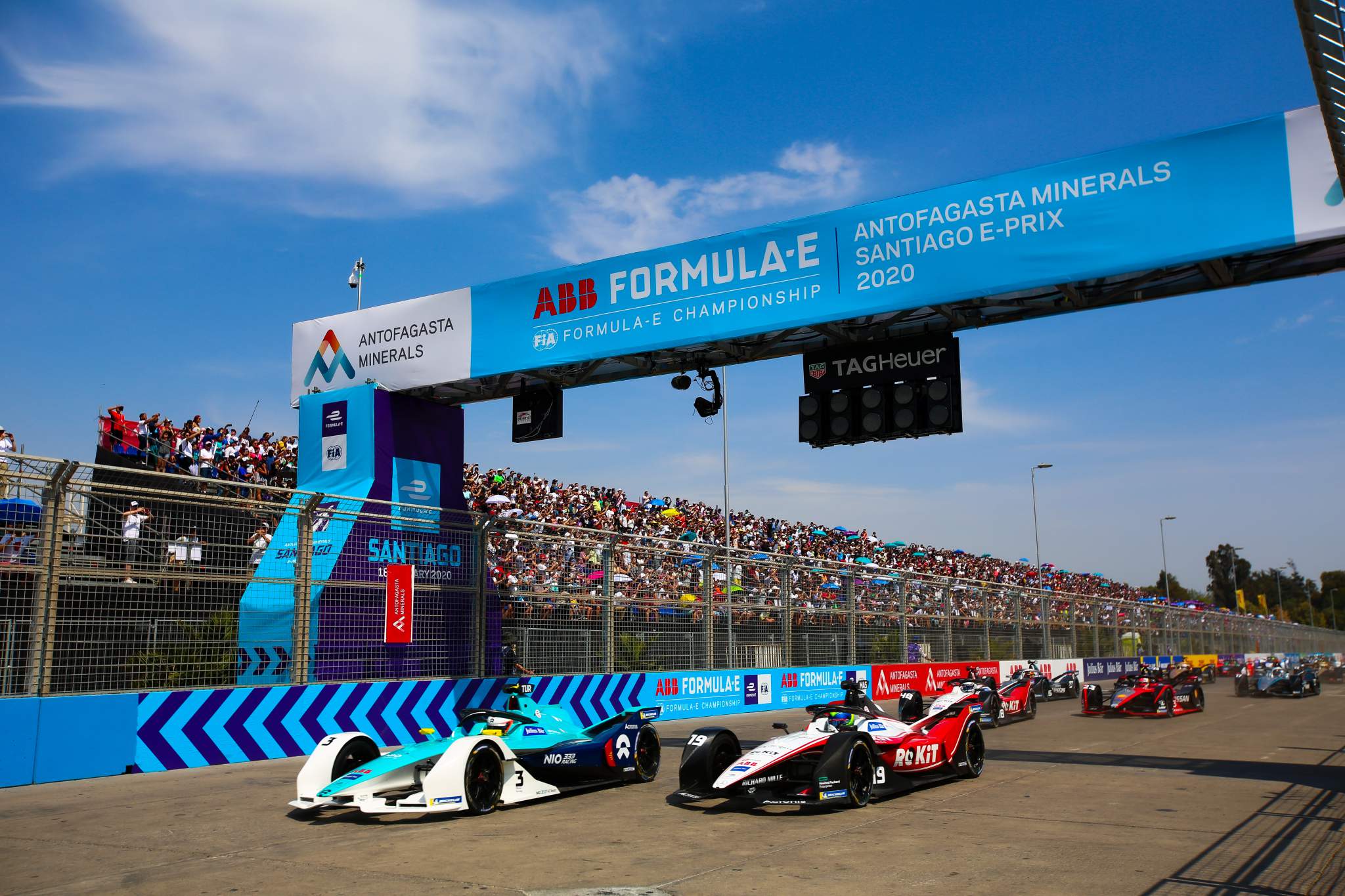 But the Santiago event also faces a serious threat as recent spikes in coronavirus cases has prompted increased lockdowns despite Chile having the strongest vaccination programme in South America.

“At the moment, we have full confirmation that we can still go to Santiago,” said Longo.

“But this is also one of the races that, in my point of view, we have a big question mark [over].”

Another possible location for Formula E could be the Circuit of the Americas (COTA) near Austin, Texas. 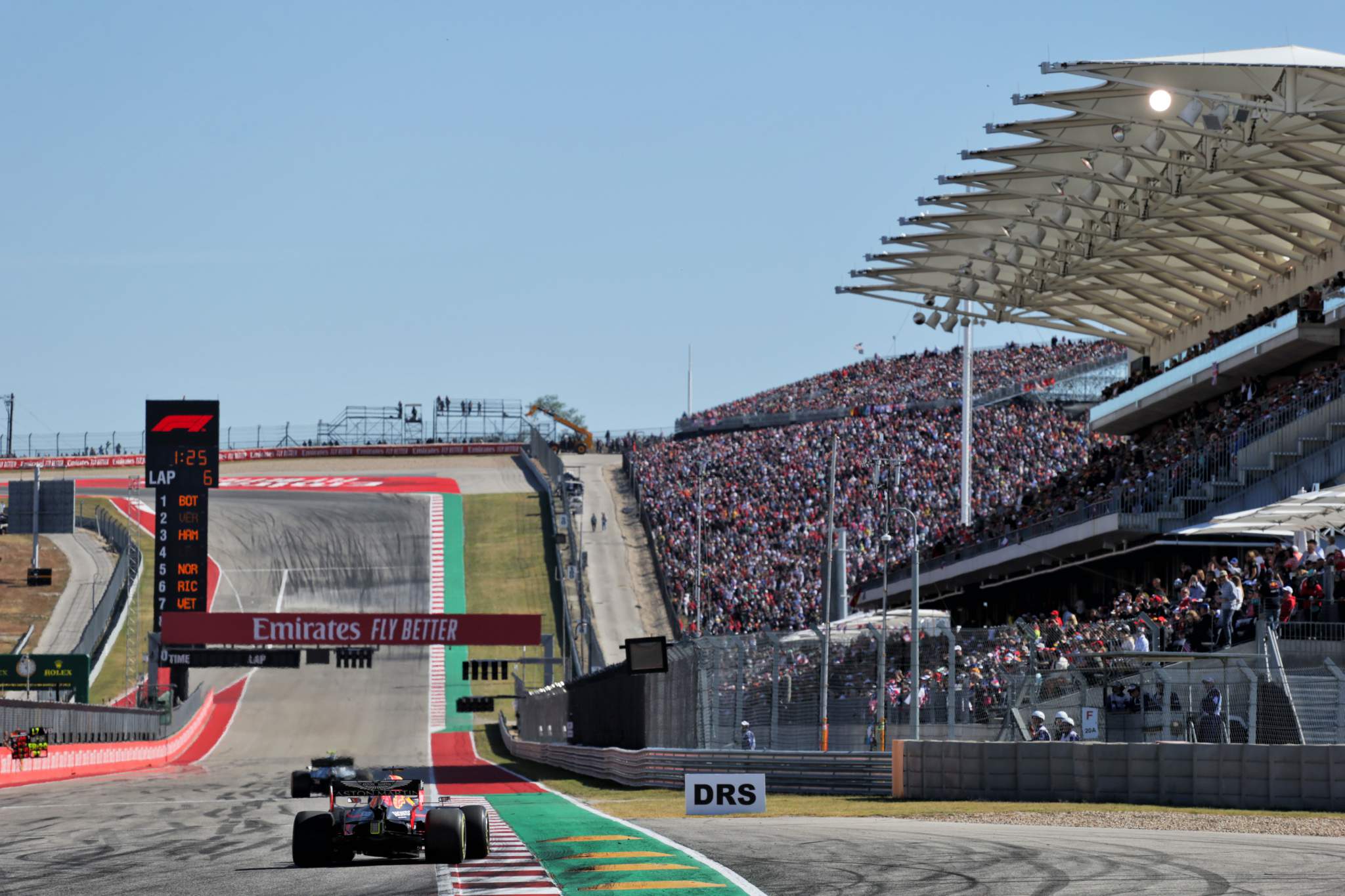 Although seldom used, link roads from the Turn 6 and 7 complex can be used to shorten the track from its 3.426-mile F1 version.

Longo confirmed to The Race that Formula E is still aiming for 15 races this season and is still open to possibly elongating the campaign until the end of the summer.

“We have committed to deliver 15 races this season, and we will do what is possible to deliver them,” he said.

“If that means extending the season to end of August or early September then we have no problem with that.”

The 2021/22 season is expected to begin in December in Saudi Arabia.

27 mins ago Motorcycle racing No Comments

43 mins ago IndyCar No Comments